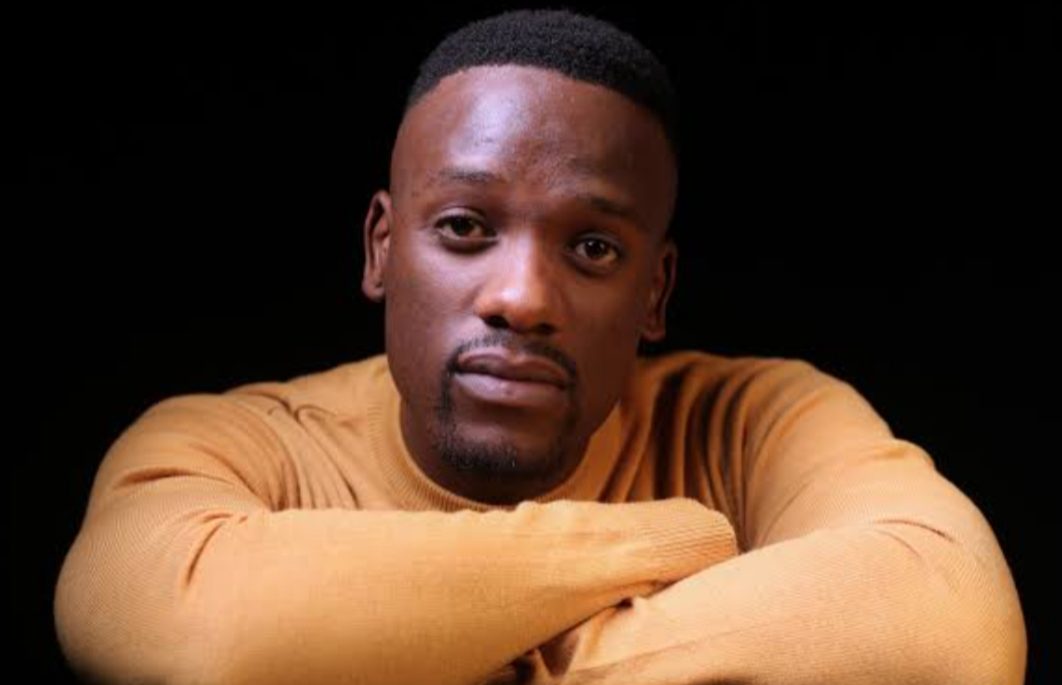 Want to know why did Bonko Khoza leave The Wife? Fans were highly disappointed with him parting ways from the telenovela, all of a sudden. Before breaking into the details, let’s have a look at Bonko Khoza’s prominence. The Wife focuses on the lives of the eight Zulu brothers. They belong to a crime family. The story is involved their spouses. Bonko Khoza portrayed the character of Mqhele Zulu in the same.

Concerning Bonko Khoza’s prominence in the industry, the South African actor has done a few works. One of his notable acting credits is Necktie Youth in which he played the role of Jabz. Because of his wonderful performance in this, Bonko also earned the Best Actor Nomination at the Tribeca Film Festival. Nothing much about Bonko, except this is known. But, he is reported to have collaborated with several premium brands in South Africa.

Talking about Bonko Khoza’s exit from The Wife, he went live on his Tiktok account and opened up about it. If you are looking for the reason behind Bonko leaving The Wife, here is what we know. 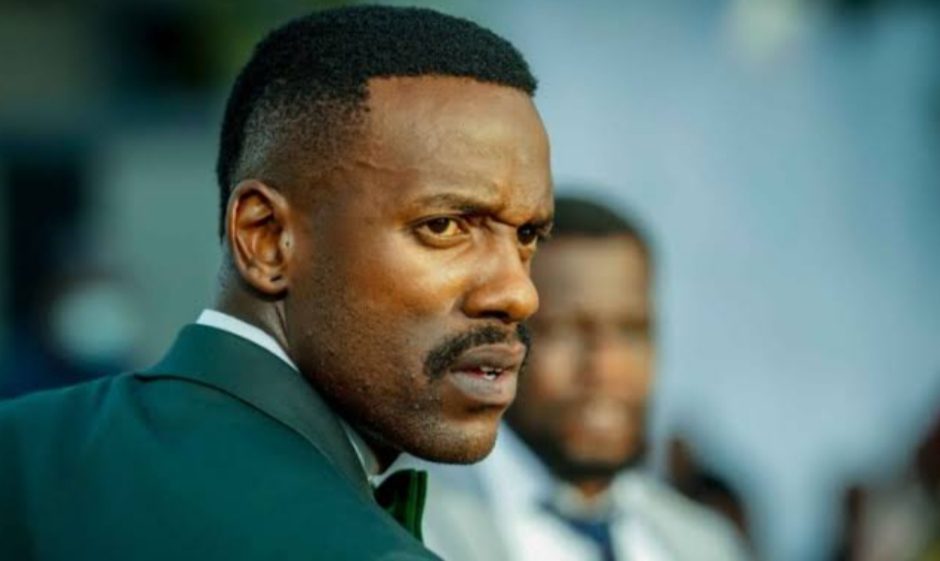 The major reason behind leaving The Wife after serving for quite some time was Bonko Khoza’s struggle with anxiety. He said, “The Wife… gave me a lot of anxiety, bruv.” The actor also shared that he planned to take a break, especially when the production went off for some time.

Well, anxiety and depression are something which is not easy to deal with. You are lucky if you haven’t experienced it. Concerning Bonzo’s feeling about the same, it must not be a good phase in his life. But fans knowing the reason, have appreciated him for being transparent and honest. People like him are rare these days!

It’s very saddening to accept Bonko Khoza’s absence in The Wife Season 3. But today, what matters the most is his mental health. Hoping he is in a better place now. When asked about his early exit, he shared that he tried to take the character as far as he could. Bonko added, saying that he would try to find a perfect replacement and watch from the sidelines to support and offer advice where required. 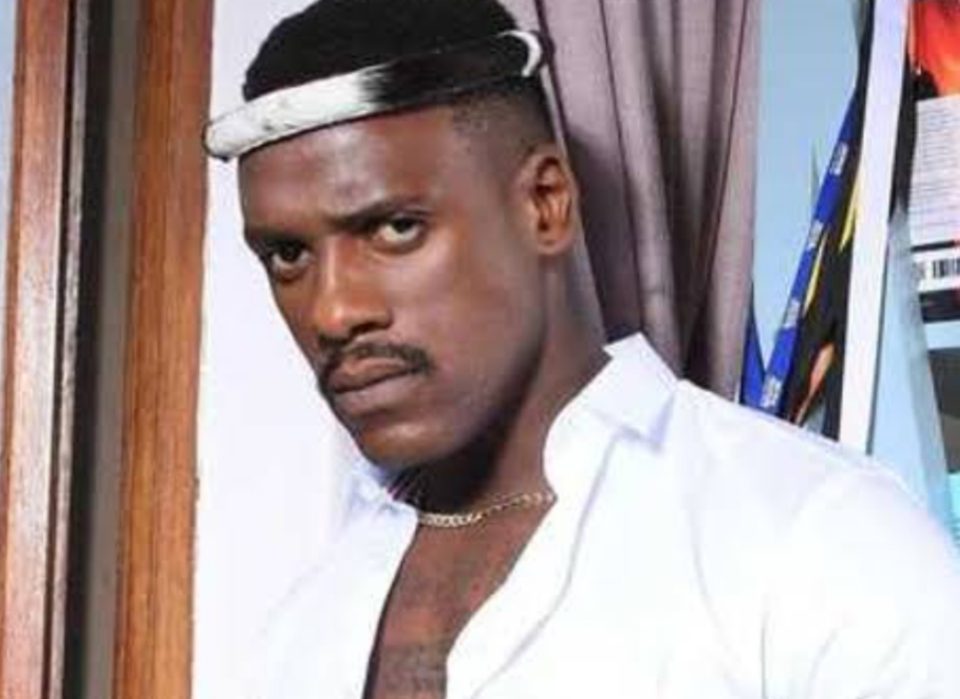 Bonko Khoza also assured that the actor who would take over him from Season 3 would successfully be able to build the place where he left it. So, by leaving the series, he would continue watching the incredible love stories between the brothers and their wives. Additionally, he encouraged all the talented actors who continued with the filming of Season 3.

The producer of The Wife, Kamogelo Aphane, said that the series had shown success in finding talented people in South Africa. On this note, he encouraged the fan club to open their hearts and embrace the next Mqhele, helping them to continue with the story.

His role as Mqhele Zulu dubbed him as the “national husband.” People failed to get over his romantic gestures with his wife, Hlomu.

Wishing Bonko Khoza nothing but the best for his upcoming projects. Even if he doesn’t come back on The Wife, we would love to see him on the screens soon. You may give Bonko Khoza a following on his Instagram account for more updates. It seems like this South African actor is pretty much active on social media. Also, he has a great fanbase on Tiktok, being the reason he went live there.

Also Read: Why Did Anna Faris Leave Mom? Reason Behind Her Sudden Departure