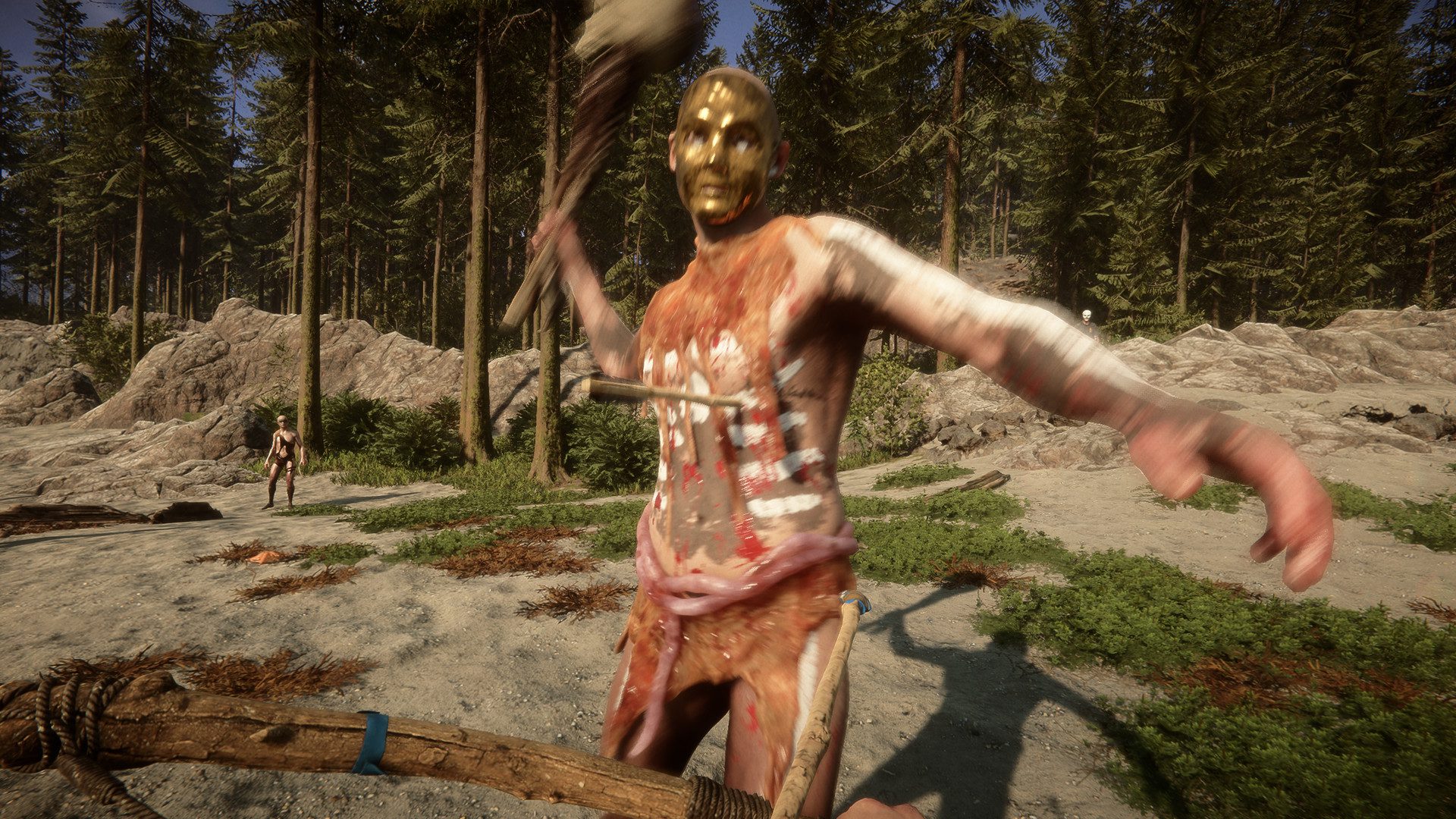 Sons of the Forest Release Date is delayed yet again but this time, the creators have given us a confirmed date. The game will serve as a sequel to the original The Forest game. The game asks the players to survive in a very horrific and tough environment that might kill any player if the challenges are followed properly. This sequel was announced by Endniggt Games a few years ago. At this point in time, not a lot of details have been released by the studios.

Although, the information which is available is enough to make the fans very excited about the upcoming gameplay. This survival game will come back on our screens yet again by giving us a bunch of cave and land maps. Along with them, a lot of enemies are also set to return. These will creep the hell out of you without even saying a word, and the players will have to combat against the same. The survival game will surely have a variety of challenges that might have already been set up by the Studios. Although, as we said, nothing much has been released by them at this point in time.

A short trailer has been released for Sons of the Forest back at The Game Awards 2019. If you press the play button on this clip, the fans will be greeted by a very creepy setting and a tune that matches the horror. There was detailed music in this video, although the gameplay was not made much clear by the creators. We can expect a new trailer to drop very soon as the official release date of Sons of the Forest is inching closer to us day by day. A second trailer was released in 2020. 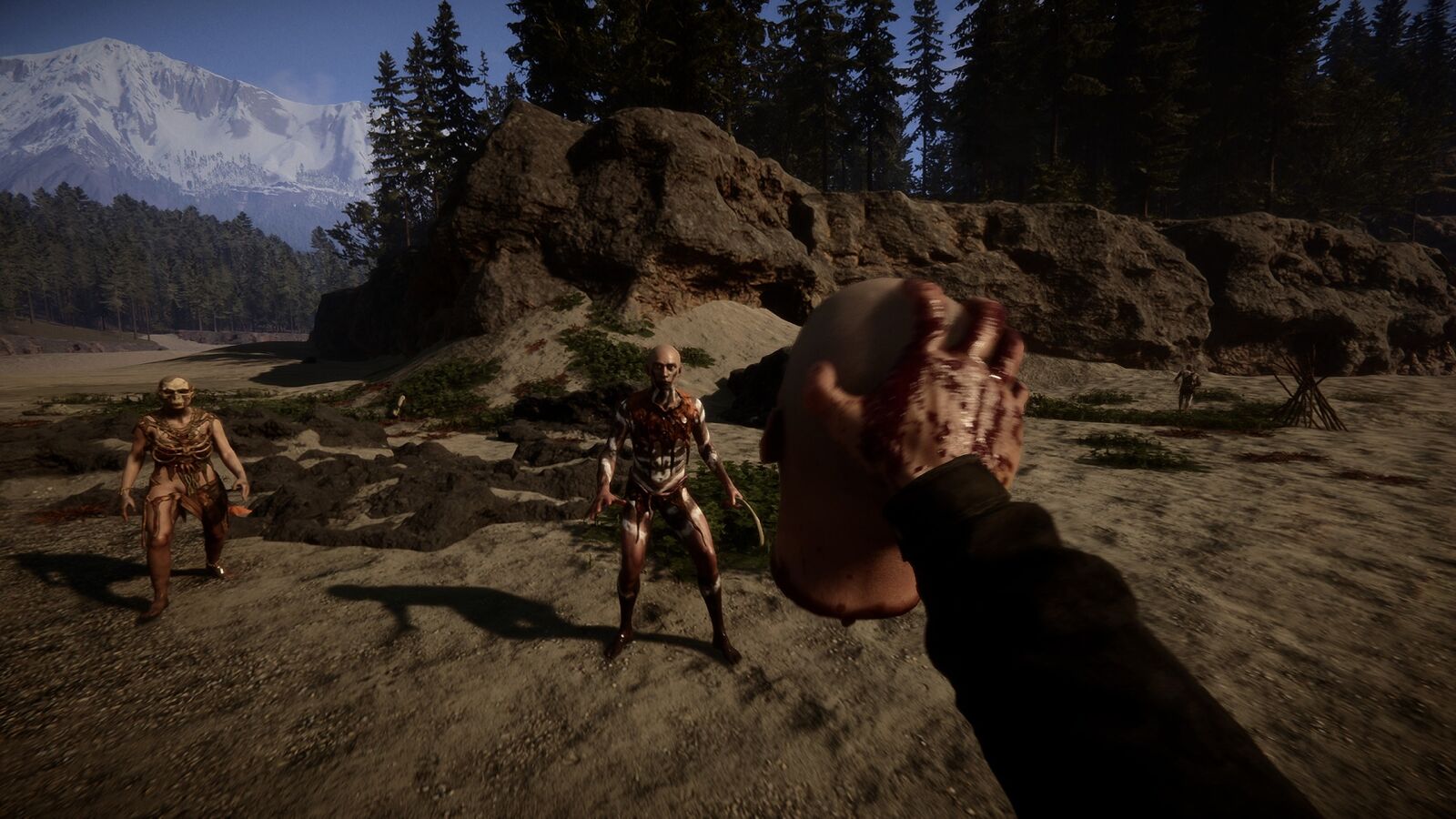 A still from the gameplay of Sons of the Forest

This gave us an in-depth review of what we can expect from the new game. To name a few features, players will be able to have combat exploration, as well as a beautiful environment that is set inside the gameplay and maps of the game. Some of this beauty shall be set inside the modern building, which we can see in the trailer itself. All of this will tie up together in the end in order to weave a perfect story for the gameplay so that fans can enjoy it the most. Now coming back to the trailer bit of the article, here is what we know about the same.

Sons of the Forest Release Date

Sons of Forest’s release date is on the 23rd of February 2023. This is confirmed by the Endnight Games Studios. Fans will be able to play this new sequel game only on PCs. It can be bought from the store, upon its release, for 29.99 dollars. At this point in time, the Studios still have not planned or released any information about a console release.

Given the fact that there are still 6 months left for its release, we can expect more information to turn up pretty soon and a release on other platforms such as PlayStations and XBOX. Although, nothing can be said for sure because the studios have not announced anything regarding the release, except for the date, officially.

Previously, the release for this spinoff game Sons of the Forest was set for August of 2022. But it was only recently that the studios shifted the date to February. The reason that was stated behind this delay was to allow the studios to work on the game even better and polish everything out before it is released officially. Endnight Games stated through a tweet on their platform that they are going to delay their upcoming project and a highly enthusiastic game Sons of the Forest for the last time now.

While stating the release date and price of the game, the Studios said that they need more time with the project in order to make it perfect for the players out there. This game will serve as a direct sequel to The Forest which was released in 2014. As per the trailer revealed by the studios, we can expect the story of Eric Le Blac to return once again. He will be forced to fight monsters and other creatures after facing a flight crash.

Also read: The Dragon Egg from House of the Dragon has a Connection to Game of Thrones!