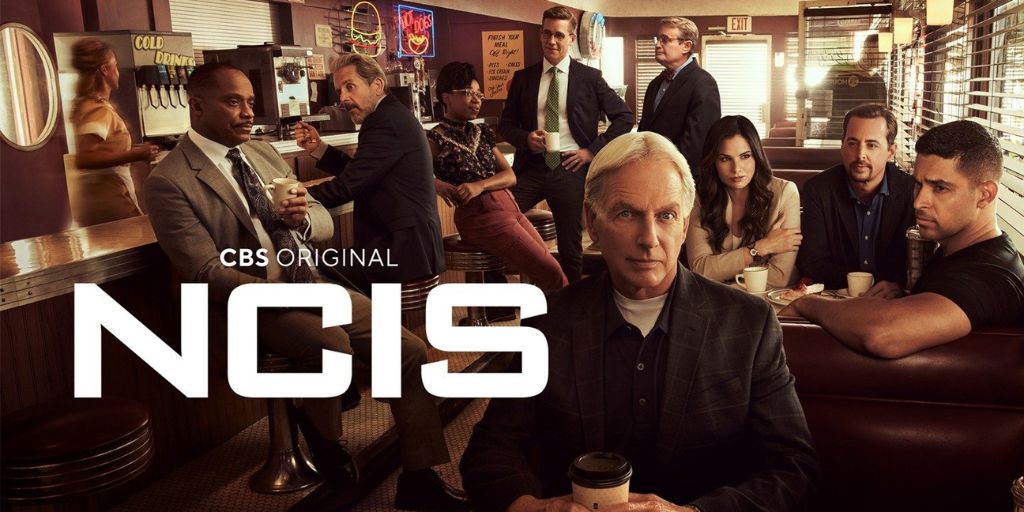 He wanted to report three crimes. Felix Lassiter went to NCIS to report his wife’s attempted murder of him, which was covered by their authority because his wife was their boss. She served as the Navy’s secretary. Tara Flynn is her name. It was a case of introverts and extroverts in their marriage.

Additionally, it didn’t work out because of the delay in signing the divorce papers while they were still going through it. He attempted to win her back when he experienced three near-fatal “accidents” in a week. Felix thinks that his spouse is the one attempting to murder him. No one else desired his execution.

What Happened In NCIS Season 20 Episode 7?

The guy sees himself as an entrepreneur and is working on at least three patents. But this wasn’t the reason his marriage ended. Because Felix was a well-known conspiracy fanatic, it fell apart. He constantly believed that he was the target of an attack. After he suspected her of having an affair with the Brunei Sultan, his wife Tara had had enough of him. 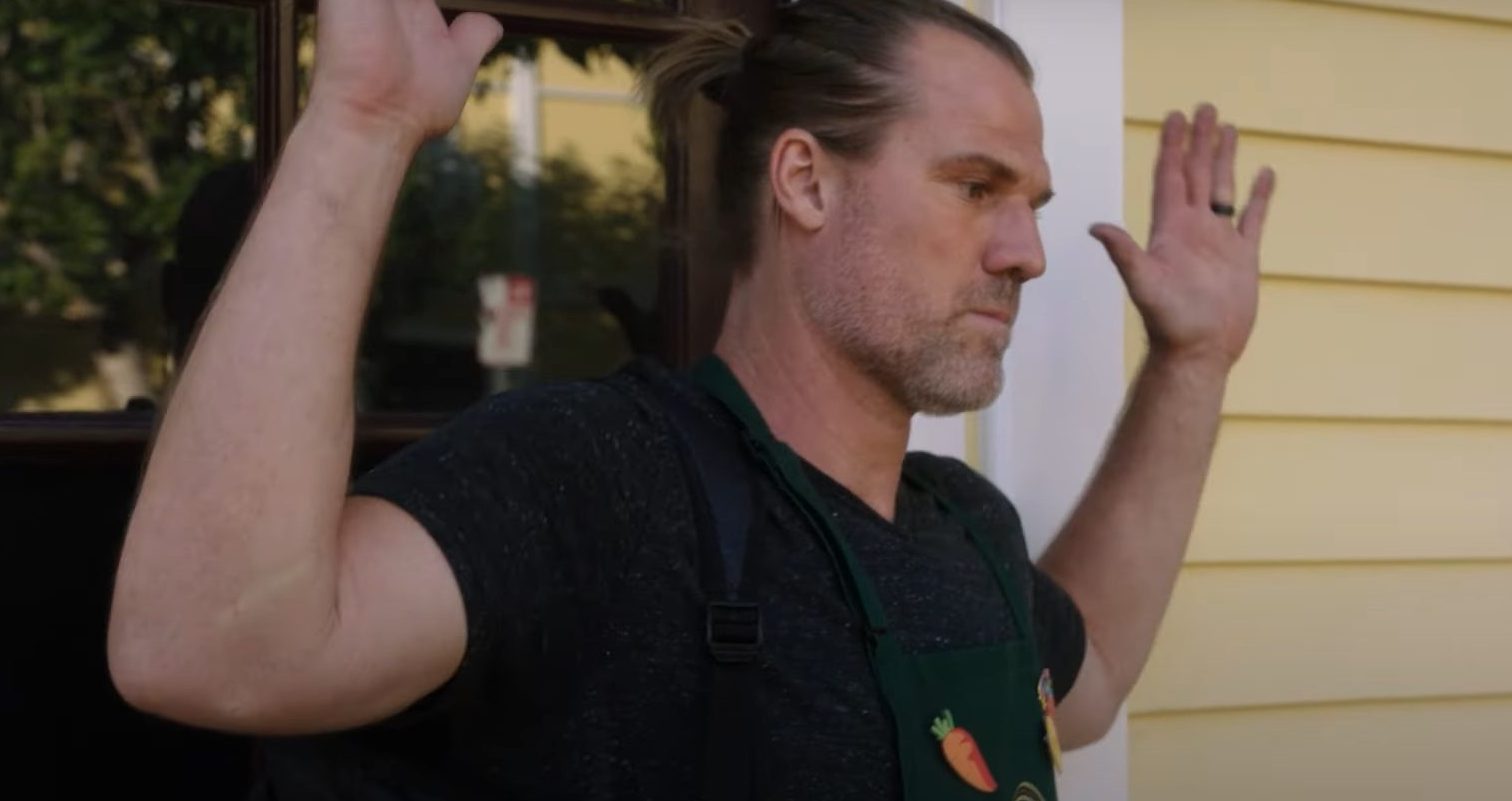 A visual from NCIS Season 20.

Tara was also abroad, so she could not be directly responsible for these “accidents.” And when Felix experienced a cardiac episode, everyone had pretty much given up on him. At their main office, Felix almost passed out. He had been in four near-fatal accidents, and this was the fourth. He would have passed away if first aid hadn’t been given immediately.

They take Felix to a medical facility. According to the hospital, nothing is found in his blood, which Kasie found different. Kasie discovered that nerve gas had already poisoned Felix after performing additional tests on the blood. It was a resource that very few Navy personnel had access to. One of them was Felix’s spouse. Tara was quickly implicated in the various attempts to assassinate Felix.

She had been abroad on a business trip to Amsterdam, so when her people interrogated her, she was immediately startled. They reveal to her that the husband is poisoned. She acknowledged that Felix hadn’t given them all the information when they questioned her about Felix’s adversaries. Felix is dependent on gambling.

A visual from NCIS Season 20.

He bet away their life savings and the education fund for his daughter. Felix, according to Tara, owes his bookie a sizable sum of money. Olev Koslov was his bookmaker. Tara believed Olev had ties to the Russian mafia. The team decided to investigate it. Felix gave up gambling. Now he attends Gamblers Anonymous.

It also transpired that Felix was almost struck by Olev’s vehicle. He wasn’t in his hospital room, either. Felix left the hospital undetected and disappeared off the grid. The crew spoke with Arlene, Felix’s daughter. She claimed that her father hasn’t bet recently. She was married to a gambler, so her spouse assisted her father in obtaining GA.

She said that her father rarely wrote in that manner. She viewed her father’s texts, demonstrating that Felix recorded everything. Emojis and brief sentences were displayed. Someone organized murder for hire by using their access to Felix’s phone. Someone was attempting to kill Felix. After learning that he had booked a room at a motel near a train track, the crew headed there only to discover a bloodied room.

The team takes a decision.

According to tests, the bleeding in the motel room wasn’t Felix’s. It belongs to his son-in-law, in reality. Victor has been playing poker. He owes Olev $50,000. Since Arlene was the only person covered by Felix’s life insurance, he hoped to murder Felix. And because Felix texted Victor to convince Arlene he was safe, the man attempted to assassinate Felix again there. Victor was detained for attempting to kill someone.

NCIS Season 20 Episode 8: How To Watch