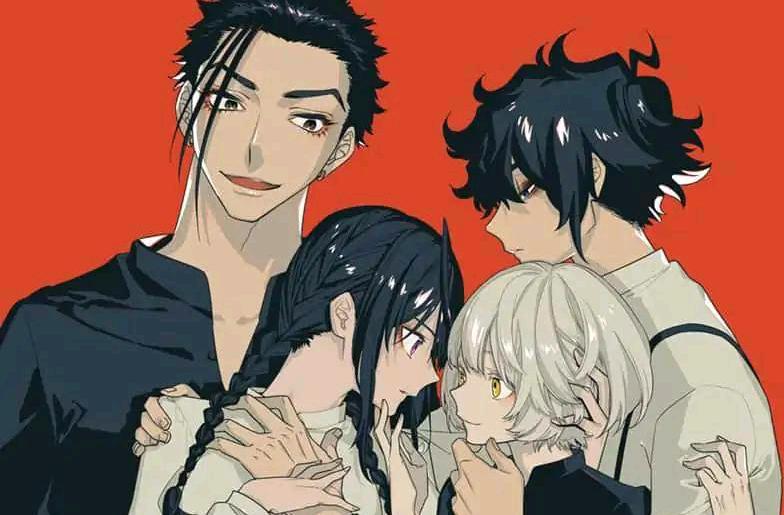 ACT-AGE manga is about to reach the landmark of 100th manga chapter or like they say at ACT-AGE Scene 100. As expected this post contains ACT-AGE Chapter 100 spoilers. If you do not like to read spoilers then I may suggest this is not the post for you. However, if spoilers do not bother you then you should indeed read this post. The previous chapter, that is ACT-AGE chapter 99 was titled ‘Winner’.

It was yet again a pretty good chapter. We saw Hanako Yamanoue getting frustrated after she could not feel the way she imagined the ending of her performance and Kei Yonagi felt like that which made her more mad.
Chiyoko asked Sumiji why was she taken to a certain place, to which Sumiji replied that she needed to rehearse in order to perform well.

Talking about the next chapter of ACT-AGE. In this chapter, we will get to see how Chiyoko is able to prepare for the performance in such a short period of time. Sumiji has faith in her skillset and knows that her talent will help her to be fully prepared. We might even see how she performs in the end. I hope that she does not make any slipups and does what she is supposed to be. We all wish her good luck for her upcoming big performance and hope she does not mess things up.

What is ACT-AGE Chapter 100 Release Date? 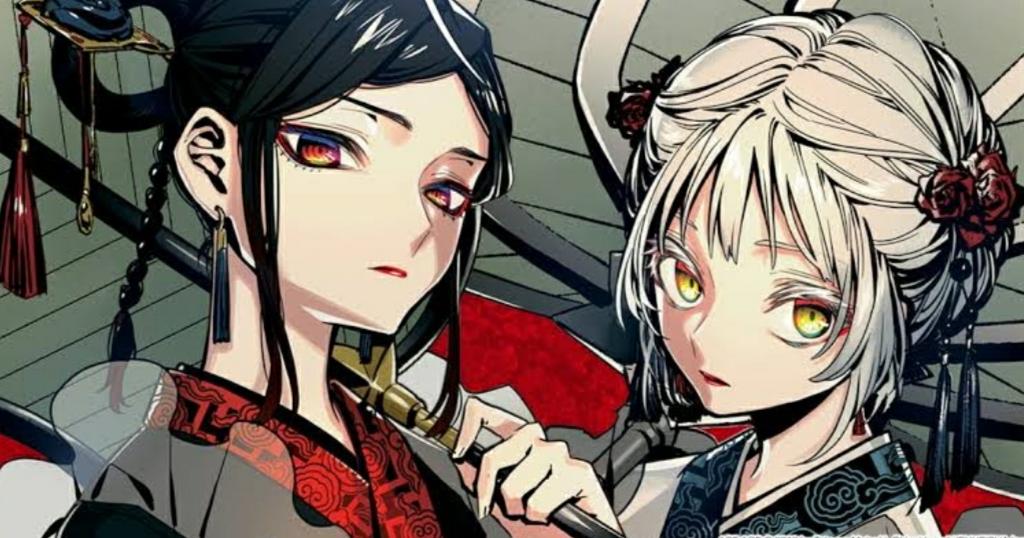 Where to Read ACT-AGE Chapter 100?

You can read ACT-AGE manga via Mangaplus and Viz Media websites and online applications, they provide free new chapters to read every week for fans. Now, the websites providing unofficial and pirated scans have been blocked but still, there are some sources via which you can read ACT-AGE chapter 100 in the most awful quality. The only way to enjoy ACT-AGE manga is the official way.