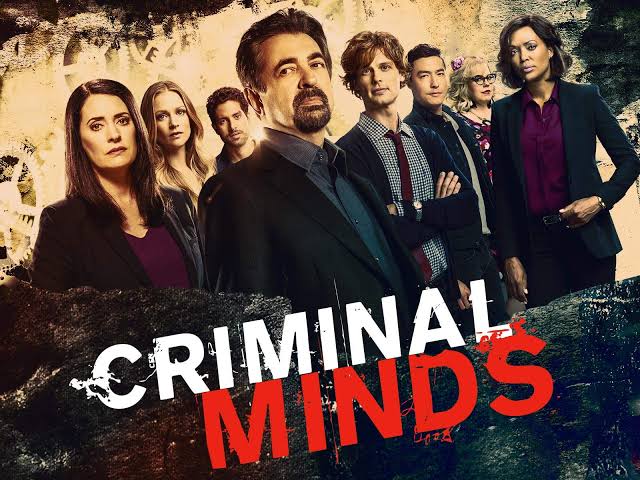 In this post, we are going to be talking about Criminal Minds Season 15 Episode 7 release date, streaming, preview, and everything we know so far. Criminal Minds is all set to come back with its 6th and 7th episode of the 15th season this Wednesday. Yes, the viewers of Criminal Minds are being treated with a double dose this week. Last week on January 29, 2020, the 5th episode titled ‘Ghost’ released, and the upcoming two episodes of  Criminal Minds will be airing on the same day, and we will be talking about the release date, streaming, and everything we know about it. The article contains spoilers, so proceed with the utmost care. If you don’t want spoilers, this article is not for you.

When is the Criminal Minds Season 15 Episode 7 releasing?

Criminal Minds is an American crime thriller procedural drama, created by Jeff Davis. This is the final season that premiered on CBS on January 8, 2020, and has a runtime of 42 minutes. The upcoming episode of Criminal Minds is titled ‘Rusty,’ and it will air on February 5, 2020, at 10:00 pm ET on CBS just after the release of its 6th episode: “Date Night’ at 9:00 pm ET at the same platform.

You can stream Criminal Minds Season 15 Episode 7 online on CBS All Access streaming app or tune in to CBS at the above mentioned time for the people with a cable subscription for the channel.

Who's Susan? Who's mocking the BAU? And why are they spreading around Garcia's direct line? 😤 #CriminalMinds pic.twitter.com/go96FN6zcI

The show also premiers on YouTube TV, Philo, Sling TV, DirecTV, Fubo TV, and Amazon Prime Video. The episode can be streamed at unofficial platforms as well, but in that case, it won’t benefit the creators of the series much. Therefore we will advise you to avoid using pirated sites.

What is Criminal Minds Season 15 about?