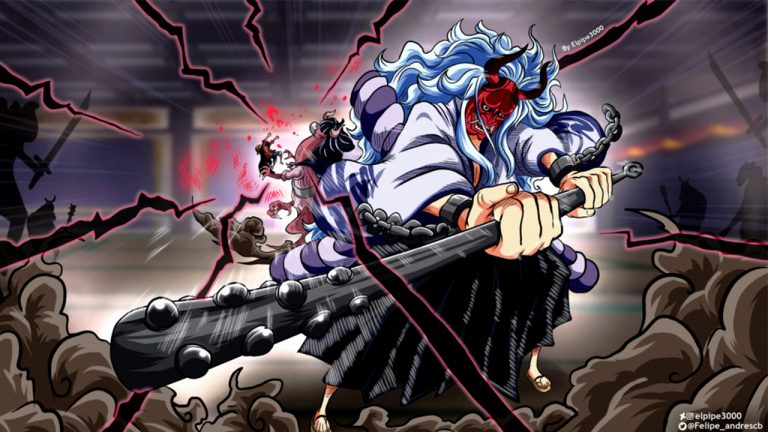 If you have not been keeping up with the One Piece manga, Oda has dropped a huge plot twist to the story. A few chapters back, we were introduced to the “Flying Six”. These are the elite fighter under Kaido that rank above all other headliners. The Flying Six are usually sent as a team against a specific target. You can say that they are assassin of the Beast Pirates. Back then, Kaido gave them a task. He wants the Flying Six to find and bring his son “Yamato” back who had disappeared a day prior.

Turns out, Yamato arrives at Onigashima where straw hats are carrying out a raid against Kaido. Luffy was up against the siblings Ulti and Page 1. As Luffy was about to activate Gear 4 against Ulti, the fight is interrupted. Yamato uses the “Thunder Bagua” technique on Ulti to render her unconscious. Note that this is the same technique that Kaido uses on Luffy to defeat him in one blow. It is a combination of strong Haki that even worked effectively against Gear 4 Luffy. Yamato escapes the place with Luffy revealing that he is the son of Kaido and he has been waiting for Straw Hat Luffy for a long time 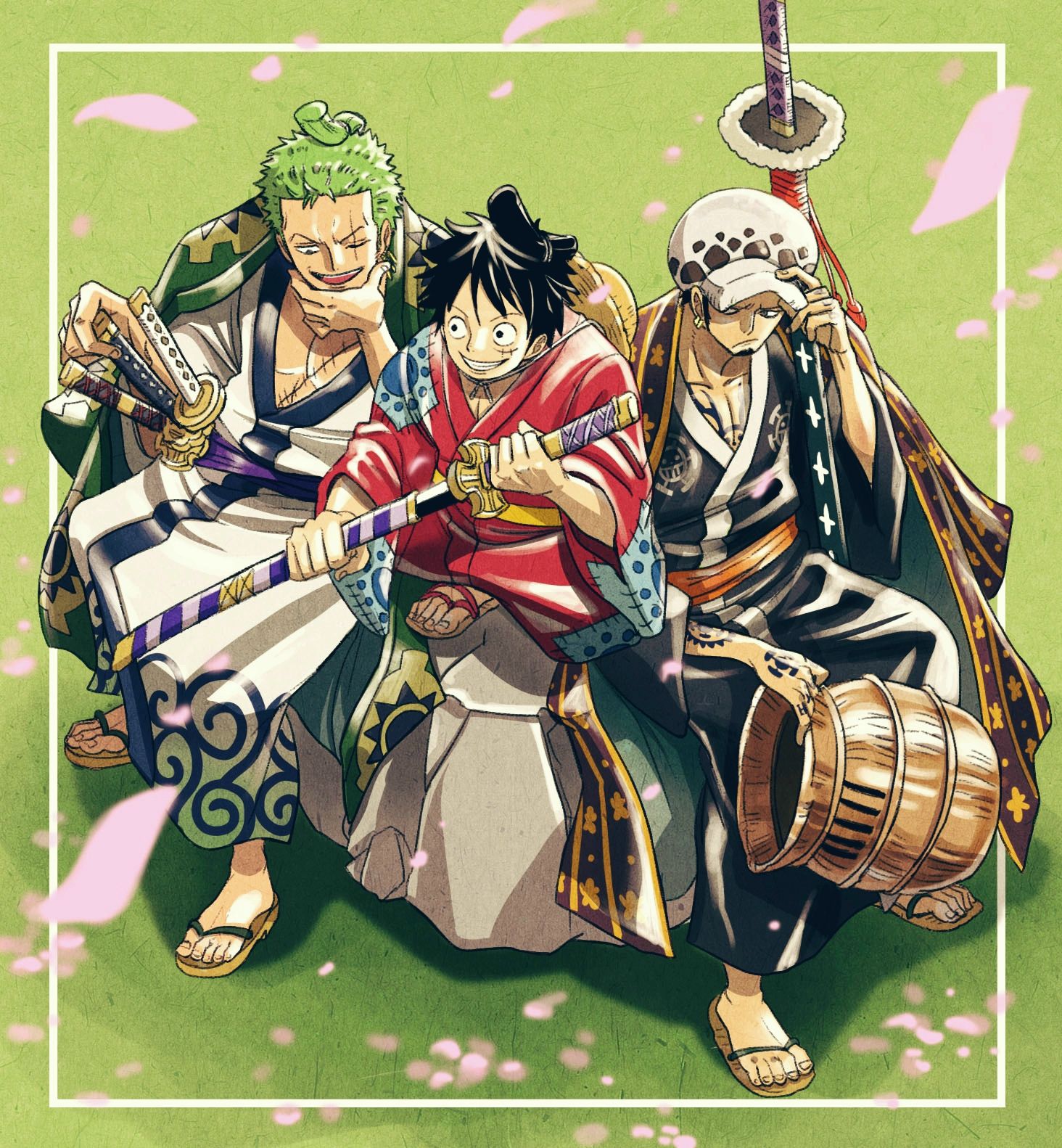 Yamato is a new powerful ally?

The Wano Arc has been introducing us to new powerful characters. They are the key fighters of Beast Pirates. Luffy has the goal to take down Kaido. The forces allied against Kaido are more than 5000 in number. Some of the whitebeard Pirates have also arrived to help out. Despite all this strength, Kaido is not that easy to defeat. He is the strongest beast alive with the bounty of 4.6 Billion Berries.

Yamato could prove to be a key ally in this raid. He has already shown his strength against Ulti. His true motives and plan of action are still unknown. Oden’s will was to free the Wano Kingdom from Kaido and Orochi and open the borders of this country to everyone. This is what the alliance against Kaido is already planning to do. Yamato is an interesting character indeed. I am sure we will get to know more about him in future chapters.

This chapter was delayed due to a break taken by Eiichiro Oda. It will be released on July 5, 2020. The key elements of the chapter were already discussed above.

The Wano Kingdom Arc is getting interesting. The Big Mom Pirates and Beast Pirates have allied. Kaido hinted that he has an announcement planned regarding his son. However, that Son is currently allying with Straw Hat Luffy. We are still not there at the main fights yet. Many strong allies and enemies are converging towards Onigashima. With this pace, we are sure to have them soon. Yamato may teach Luffy about a key weakness of his father. Luffy vs Kaido round 2 is inevitable. This advantage could throw the power scale towards Luffy and grant him the win.

What are your thoughts about the current developments in the One Piece Manga? Do let us know in the comments!