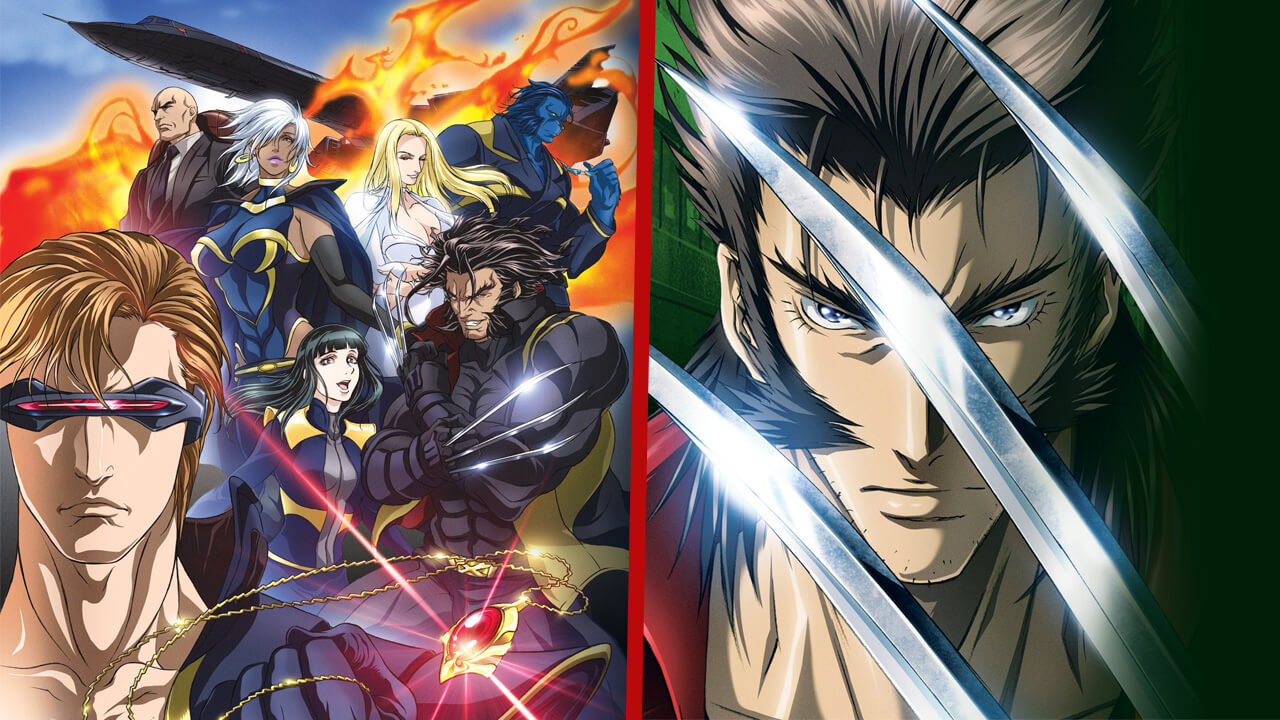 Netflix’s recent experiments in the field of Anime has somewhat hit the mark, if not precisely. The anime fandom is huge and diverse and we have seen it bleed into fandoms of other kinds too. This interchange of fandoms creates a sort of mutant result – of you would allow us this bit of foreshadowing, for good measure. The collaboration between Marvel and Netflix had grabbed the attention of a lot of us in recent times. With the streaming platform’s new plans to drop the anime series of X-Men, things have gotten exciting for the audience.

This is a series that has already tested the waters prior to the platform’s decision to stream it and this alone makes the drop even more interesting to analyze.

Marvel Anime: X-Men – everything you need to know

Marvel’s anime version of X-Men first premiered in the US in 2011 and was quickly brushed under the carpet thereafter. The series, thus far, consists of a single season with a number of popular characters pertaining to the cinematic universe making an appearance. The series will also introduce characters that people who aren’t die-hard fans of the franchise might not have heard of before. 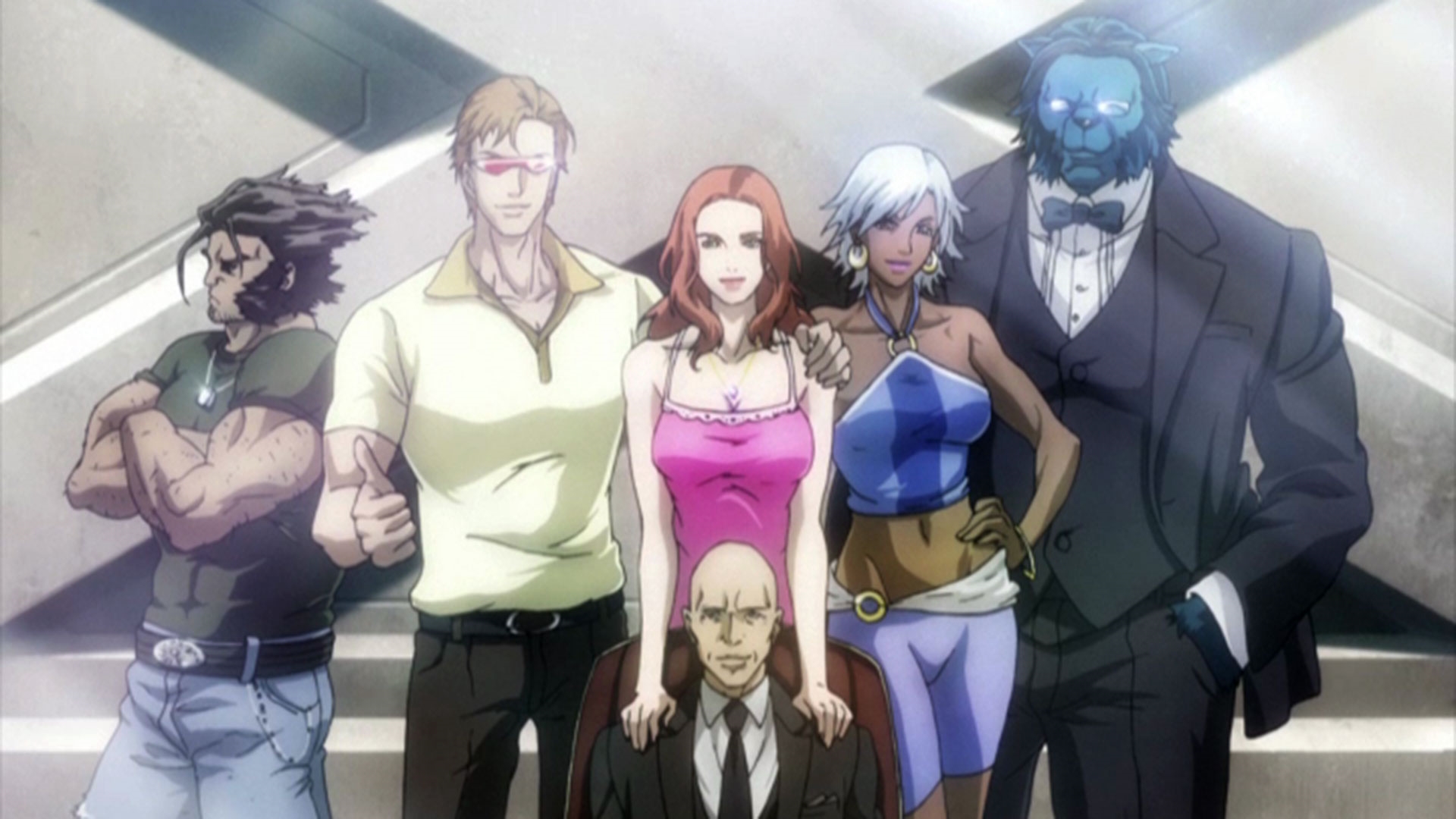 The cast features Jennifer Hale as Jean Grey, Danielle Nicolet as Storm, Scott Porter as Cyclops, Cam Clarke as Professor X and Stephanie Sheh as Armor. The voice actors have created personalities that stand out on their own accord even without the backup of a well-established identity.

The plot of the anime series will follow the famous team of mutants with exciting superpowers as they make their way to Japan in order to find people who share similar powers. While there, they witness a disturbing development: people with secondary mutations that pose a threat to both themselves and the world. Following the abduction of Armor, they have to fight the U-Men – a team of hooligans with the above mentioned secondary mutation who illegally transplant mutant organs in order to strengthen themselves.

The series features a total of 12 episodes across which we will see this interesting plot unravel.

When can we watch X-Men and what can we expect from it?

The series is all set to drop on Netflix on the 16th of December 2020. Fans can expect a lot more than the usual X-Men trope as the franchise has tried its hand at being true to the medium they are working with.

The anime version is one that took off with a promising start but failed to go anywhere with it. Fans did not take an immediate liking towards this version of their mutant superheroes and a lot can be blamed on the time period during which it premiered. 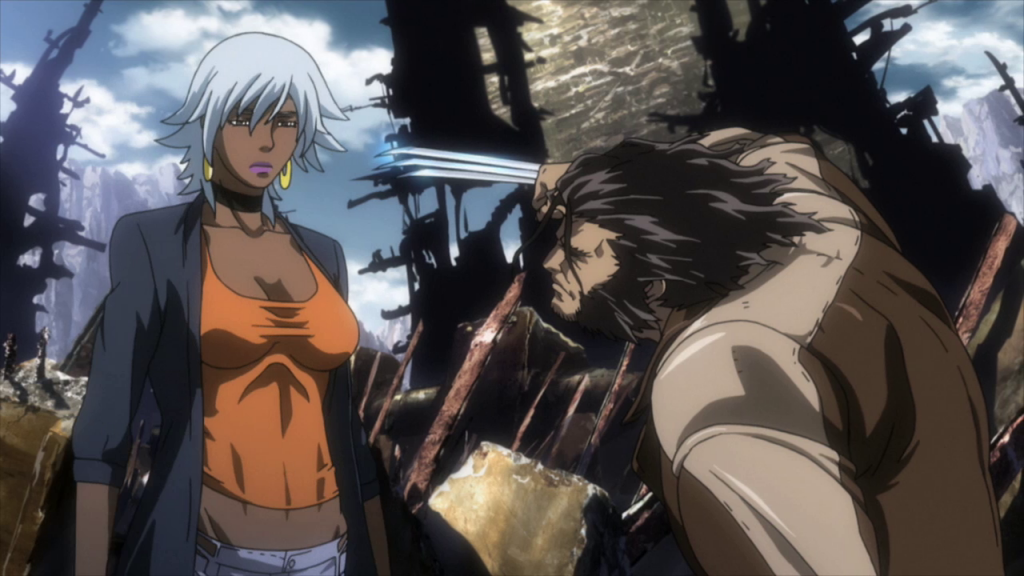 In recent times, we have seen Netflix drop one anime after another and most fans are lapping them up to the very last bit. If we have gauged it correctly, now would be a more appropriate time for this series to test the waters with OTT platforms and more so with a huge one like Netflix.

With the possibility of a lot of anime and Marvel stans not having witnessed the likes of the series before, X-Men, alongside this new phase’s other drop – Wolverine, can potentially be just the thing we have been looking for. The current social scenario has given people more time to experiment and even for someone that is not big on the series or the MCU, a new series of crime-fighting mutants in anime is something to look out for!

Read More: No Game No Life Season 2: Will It Ever Happen?