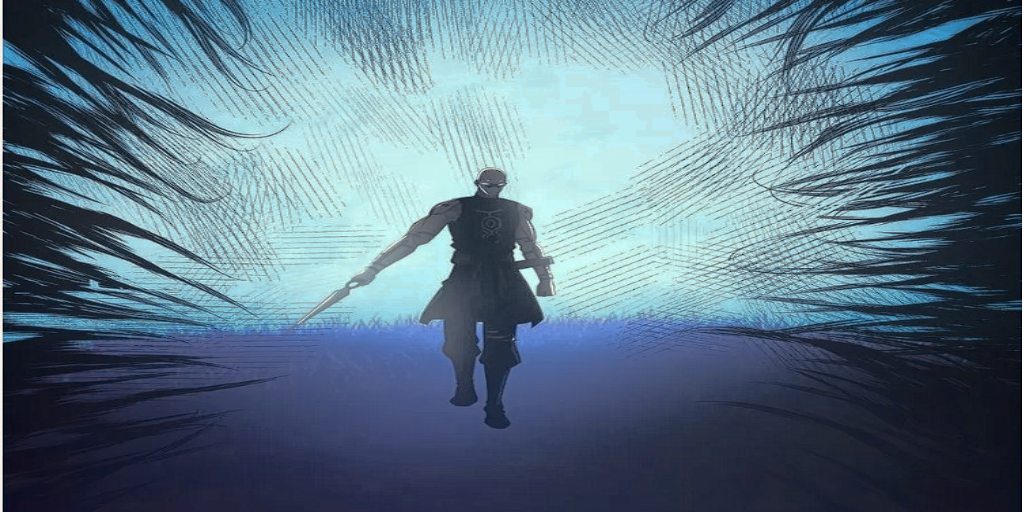 We all love to read manga and It is certainly true that most of us have a whole new taste in genre. Some of us may like the Sports genre better than shonen whereas vice-versa can also be true for others but conclusively, this indicates the popularity of manga among fans. If we look at the trend of the past few years, we would certainly notice that the popularity of manga among fans has grown exponentially, and It would be safe to say that manga is now known in the whole world, even in nonmainstream countries.

Just when manga was expanding its growth in the International market, other similar stuff called Manhwa were also gaining huge popularity among the International audience. With the most recent and super hit titles like Solo Levelling, and the God of High School, Manhwa has become as equal as Manga.

One such Manhwa, known as The Beginning After The End, gained huge popularity recently as the last chapter did a massive job in continuing the storyline while revealing some of the great things in the overall storyline. The series has not just become quite anticipated lately but also spreading like a wildfire among fans as the topic of debate. So what happened in the last chapter and what can we expect from the upcoming chapter? Since there are many questions, fans are still searching here, and there that’s why we have decided to cover every single thing related to The Beginning After The End chapter 158 in this article itself.

The Beginning After The End is a Korean manhwa. The storyline of the series is based on King Grey who was very powerful, wealthy and had great strength. He had no lack of power and fame. The king later reincarnates in the modern world where lies the concept of magic and monsters. Even though he was quite wealthy in his past life, he had some regrets, and now, he wants to rectify all of his mistakes while countering the dark side of this new world. What things did he regret? We need to read the manhwa to find out.

The Beginning After The End Chapter 157 Recap:

Chapter 157 of The Beginning After The End was one of the most prominent chapters of the series as of now because the chapter revealed so many things to push the storyline forward. It seems that all the story nodes, the series has created till now finally getting connected to the main storyline.

Chapter 157 starts with Arthur who is very close to the devilish bear. The bear seems extremely powerful and it can be gravely dangerous for Arthur. Later, we found that the bear can talk in human language. Finally, Bear rushed toward Arthur and injured him with his large paws. Arthur also realized that if he was killed by the Bear at this place, no one can’t revive him as he is very far from the magical realm. He then decides to fight off the bear and lands a strong punch on the Bear’s face. This makes Bear unconscious and this is how he saved himself. 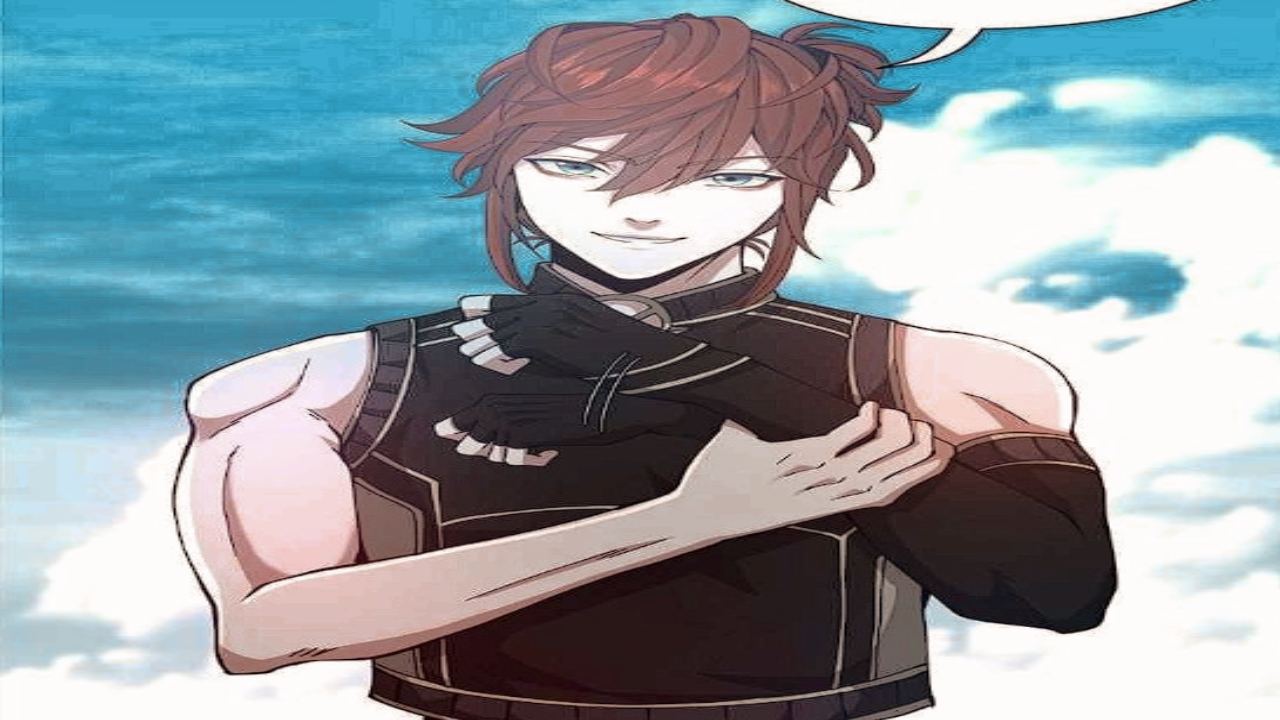 The second part of the chapter revolves around Windsom’s arrival at the scene. Bear’s transformation into demon Leech amazed Windsom. Demon Leech was a powerful demon who even gave Ashuras a tough battle. However, Windsom destroys the demon quite easily and fetches the whitish crystal ball from it. He later feeds that ball to Arthur. This anticipated fight and Windsom’s interference were totally unexpected and fans really loved this sequence.

The Beginning After The End Chapter 158 Release Date:

Chapter 158 of The Beginning After The End is all set to release on 2 September for most of the audience. The chapter can be streamed at 12:00 PM CST, 1:00 PM EST, and 6:00 PM BST. If you are a fan of the Indian region, you can read the chapter at around 10:30 PM IST. The spoilers of the upcoming chapter can’t be predicted at this point in time. However, we will update this article in case there is any major update regarding the series or the episode itself. Make sure to bookmark this article for future reference. 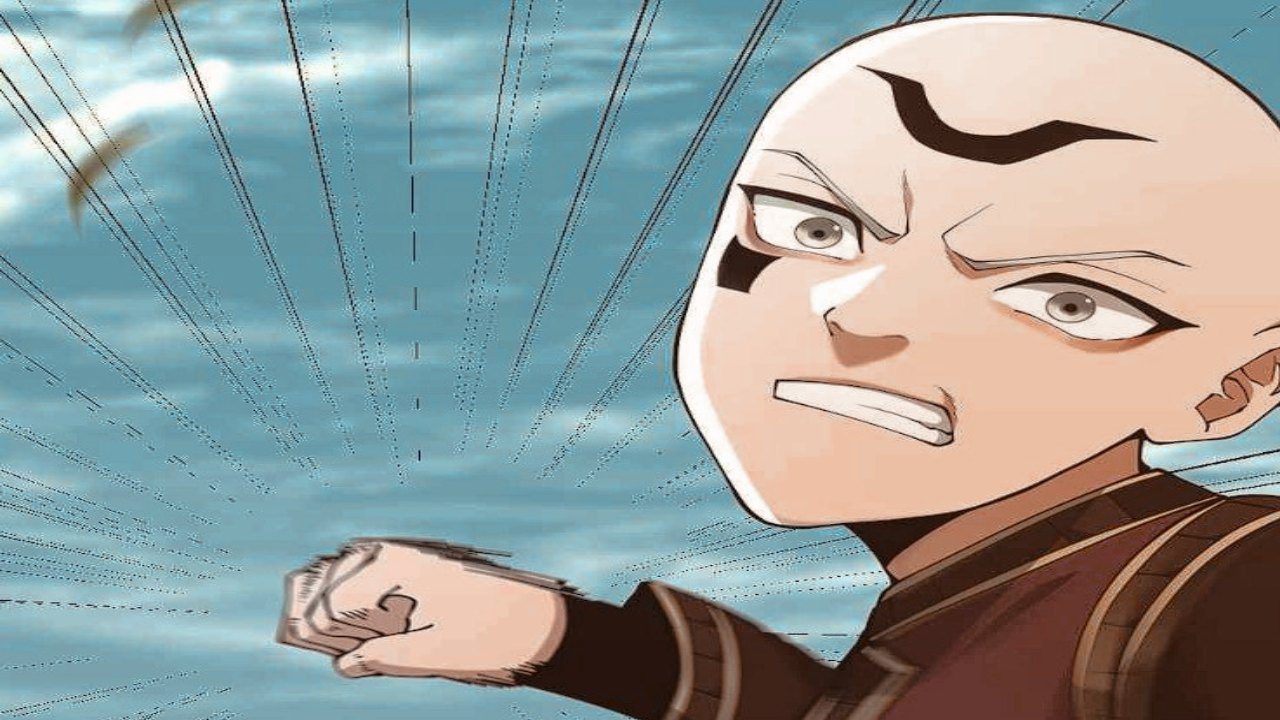 Read The Beginning After The End Online:

All the chapters of The Beginning After The End can be read online at Webtoon’s official website. Webtoon is one of the largest platforms that let you read manhwas as soon as it releases worldwide. You can also use Tapas to read manhwa. Tapas offers a freemium service where the initial chapters can be read free of cost however you need to pay for the rest of them.