For the fans of Turkish dramas, the show Leyla and Mecnun wouldn’t be unfamiliar. For the people who don’t know about it, Leyla and Mecnun is a Turkish absurdist comedy-drama that portrays a more comedic interpretation of the legendary poetic love story of Layla and Majnun.

The show portrays Turkish actors Ezgi Asaroğlu and Ali Atay as the legendary couples Layla and Majnun, respectively. As the show has reminded viewers since the beginning, these characters were born to be together. We see their love getting stronger and stronger with each season as they conquer every obstacle that comes their way.

Apart from the main characters, the show has a handful of colorful characters who can make you bawl with laughter and scratch your head with their wise words.

One of them is the mysterious Ak Sakallı Dede, whose name can literally be translated to ‘The White Bearded Grandpa’. He is the character who makes the story of the show a surrealistic one. Other main characters include Iskender, Ismail, Erdal, Yavuz, and Arda. The show tells the story of each of these characters along with the main characters. The show is mainly set in Istanbul, Turkey.

Leyla and Mecnun have won the Kemal Sunal Culture and Art Award not once but twice! Both in 2012 and 2014. The show was also nominated for The Golden Palm Awards in 2019. 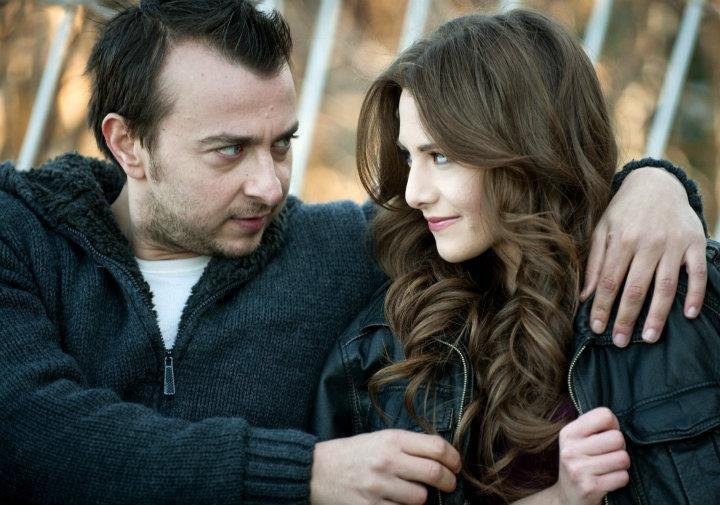 Titular Characters from Leyla and Mecnun

Who is the cast of Leyla and Mecnun?

The rest of the cast are:

Leyla and Mecnun is directed by Onur Ünlü and written by Burak Aksak.

When is Leyla and Mecnun Season 6 Episode 2 release date?

The second episode of the sixth season of Leyla Mecnun is scheduled to be premiered on September 16, 2022.

How to Watch Leyla and Mecnun Season 6

It will primarily be aired on TRT HD Exxen, which is reported to have a duration of 55 minutes. As of now, it is unclear how many episodes this season will have. But if it follows the trend with its previous seasons, season 6 will probably have 8 more episodes and 10 episodes in total.