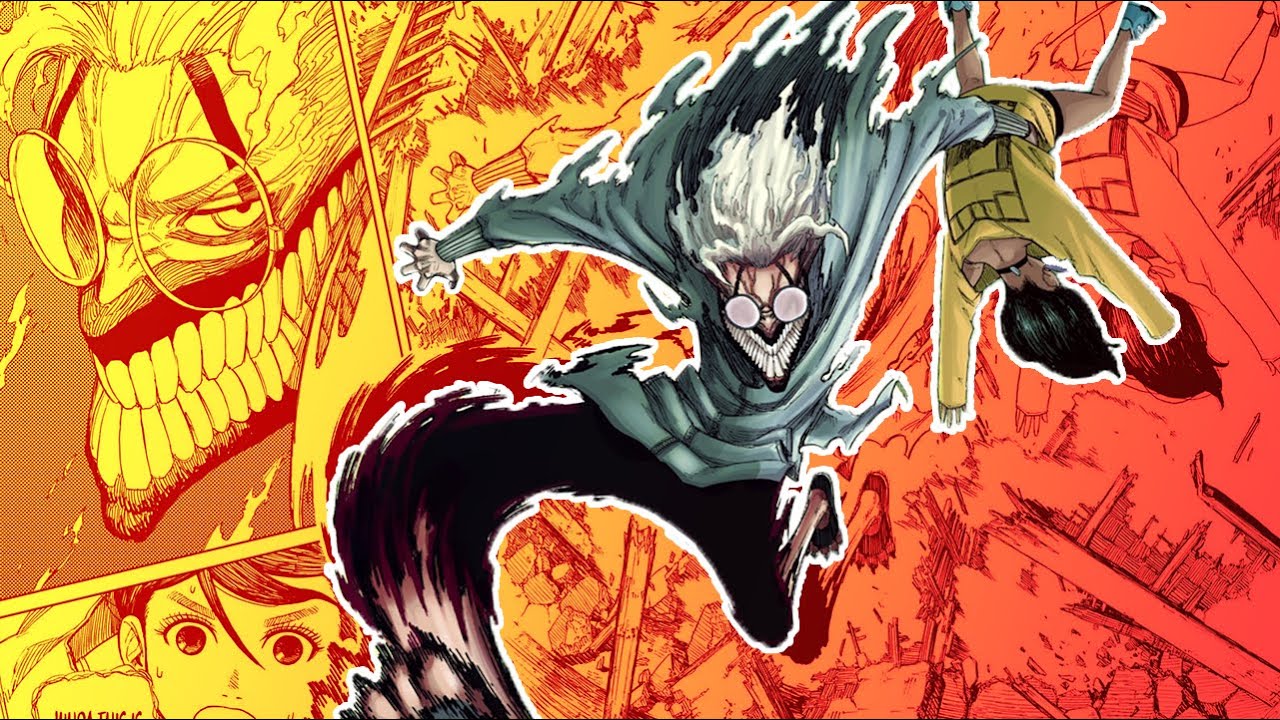 Dandadan Chapter 76 reveals the mystery behind the arrival of Cute Alien Girl, Vamola. Momo was the one who knew that Vamola was an Alien, but she decided to help Vamola. The two had fun times, and after Momo realizes they are late for school, they choose the shortcut. Momo leads the way, and when they arrive at the strange abandoned building, they encounter Pretty wanna-be, a vicious old hag who is revealed to be Pomade. Pomade challenges them and thus begins 2v1.

Vamola and Momo try to stop Pomadae, but they know they are getting late for school. Pomade scolds Vamola for yelling at her and says Vamola annoys her. Vamola notices that Pomade has hurt Momo and transforms into one horned dinosaur that charges toward Pomade. She landed s massive dinosaur punch that landed perfectly on Pomade’s face. But Pomade didn’t even move and stood like a statue. Vamola thought she had knocked out Pomade cold. However, Pomade smiles and removes Vamolao’s punch on her face. She admits that she likes the challenge that Vamola is bringing.

Pomade thinks she is more pretty than Vamola and thinks ugly people like Vamola have no place in this world. Vamola wonders if Pomade has ever looked at the mirror and seen how ugly she is. Vamola continues to punch Pomade, who shows her undies, and Vamola puts on her back since she was unexpected. She then lands on top of Vamola, scolds her about her appearance, and reveals how Vamola will die. Momo realizes they can kill Pomade by chanting “Pomade” ten times, and she begins to chant. Pomade attacks Momo after she chants her name seven times; she knows only three chants will kill her.

Pomade decided to kill Momo before she cant chant her name three times. She sends giant hands to attack Momo while standing in the same position. Momo wonders how far Pomade can stretch her hands. She notices that the ground in ruins is covered with Mirror Shards, and Pomade can appear anywhere, but she has to get away from her and finish chanting; then Pomade will die. Vamola decides to sacrifice herself and drabs Pomade for Momo to finish her mission. Momo realizes that they have to repeat against since they have to say Pomade tens in a row. 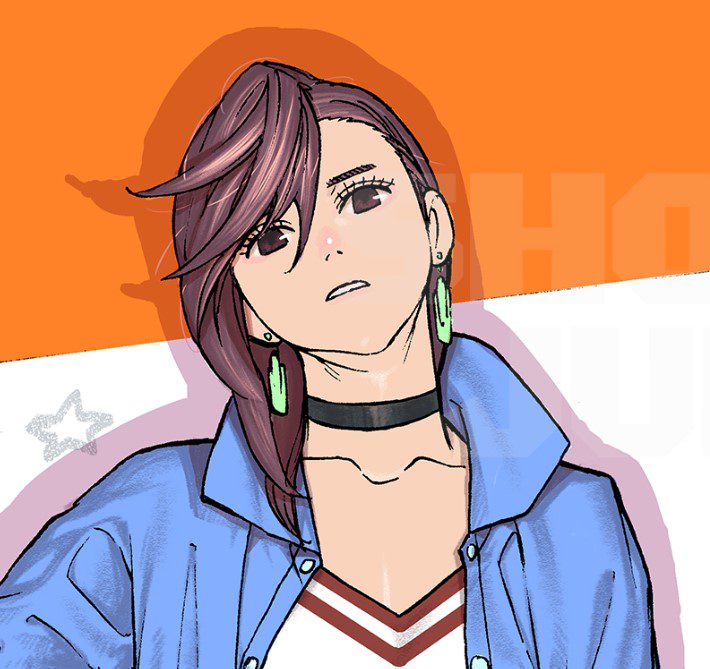 Vamola replies that she wil defeat Pomade no matter what. Momo wonders if Vamola understood what she is saying g since she is yet to learn all the terms of the English language., Pomade took the mirror to check if they had ruined her beauty. She praises herself after finding that she is not scratched and says she is her favorite self. Pomade also shows Vamola her reflection in the mirror and thinks that they look good when holding each other, and it is like they are glued together. Po made has powers that can seal Vamola inside the mirror and decided to do it.

Vamola realizes that she must escape the trap since Pomade will kill Momo after sealing her inside the mirror. Pomade tells Momo and Vamola that they are already in her trap and reminds Momo not to say her name or Vamola wil be dead. Momo replies she can’t lose to an ugly old hag like Pomade, and she wil beat Pomade to a pulp and make her look uglier. Pomade gets angry that Mom o says she is ugly. Momo fights with Pomade and begins to destroy the mirrors around them. Pomade realizes that she is getting uglier when mirrors are broken. The battle continues with Momo and Vamola in the same mirror.

Dandadan Chapter 76 will be released on 3 October 2022. The mysteries and rivals of different Aliens are yet to be solved, and Momo and Vamola have become a formidable duo. Dandadan Manga releases a new chapter every Monday. Check out Dandadan Chapter 76 official details and other news below. 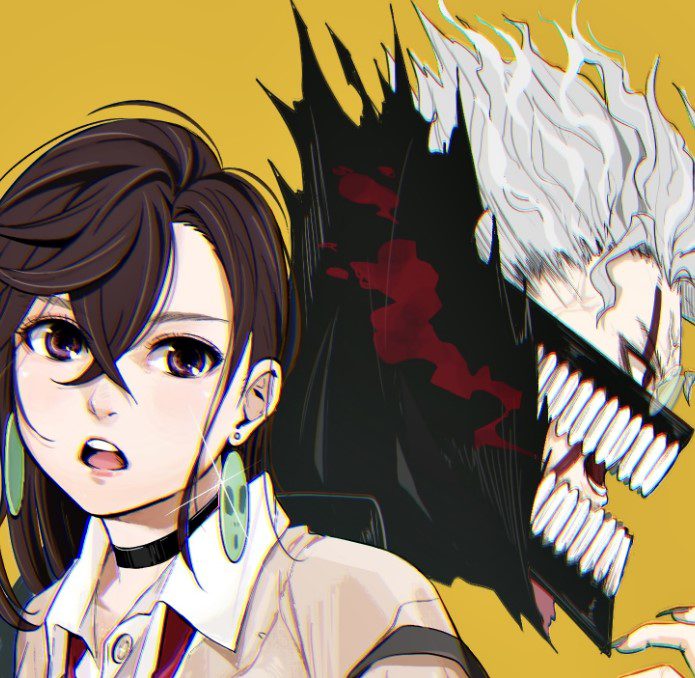