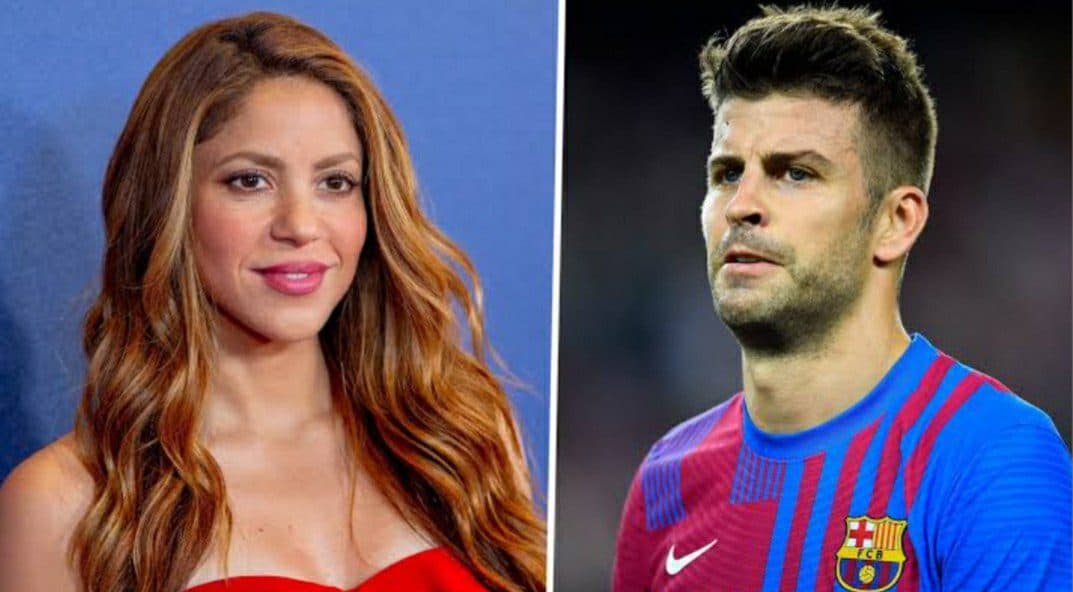 Shakira and Gerard Pique’s divorce has been lately doing a lot of rounds on the internet. Yes, you read it right. Their split up is not considered very much “regular.” Now, it is to see- what went wrong between Shakira and Gerard that led them to part ways after more than a decade of togetherness.

Neither Shakira nor Gerard Pique needs an introduction. However, before getting into their relationship details, let’s have a brief look at both of their notable works. Starting from the basics, Shakira, the Colombian singer, made a massive fanbase for Waka Waka, the official song of the 2010 FIFA World Cup. She is often known as the “Queen Of Latin Music.”

Some of Shakira’s famous songs so far are Addicted To You, Monotonia, Don’t You Worry, Girl Like Me, Loca, Give It Up To Me, and Beautiful Liar. Last year, Shakira also provided her voice for Gazelle in Zootopia+. 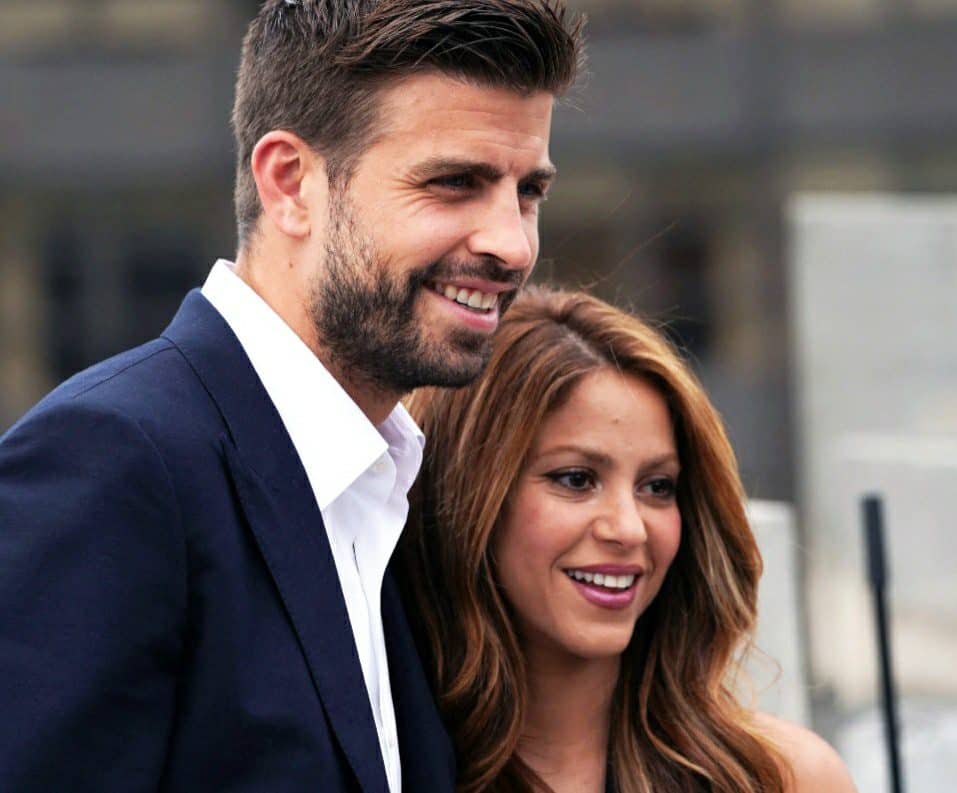 On the other hand, Gerard Pique is considered one of the best defenders on the football field. Being a former center-back, Gerard served for Barcelona and Manchester United. Do you know what the best part is? He won the 2010 Fifa World Cup too. That was the best link with Shakira. Isn’t it?

It was in 2011 when Shakira and Gerard Pique started dating. After being together for so many years, being the parents of two kids, they called it quits in the mid of 2022. Yes, the news is very saddening! Fans have been questioning- what went wrong between them?

Also Read: Gerard Pique’s Girlfriend Rumored: Why Did He Break up With Shakira?

From the title, the first question that must have struck your mind is why did Shakira and Gerard get divorced? Right? Well, the former football player was reported to cheat on Shakira with a young woman, Clara Chia Marti. Briefly, it was a matter of infidelity on Gerard’s side which broke her heart and made her let go of him. Initially, Shakira stayed tight-lipped about her separation from Gerard. Well, in case you are mistaken, they never tied the knot.

So, it was not a divorce in reality. Still, they appeared in court for the custody of their children and also for wealth settlement. Nothing less than a divorce! As mentioned already, Shakira and Gerard, Pique’s kids, are named as- Milan and Sasha. Their bitter split affected her relationship with them as the media vulgarised and cheapened the matter badly.

After learning things about Gerard’s secret affair with Clara, Shakira didn’t get upset but was disappointed too. At the same time, her father was in the ICU. So, it was more like a bad phase in Shakira’s life. 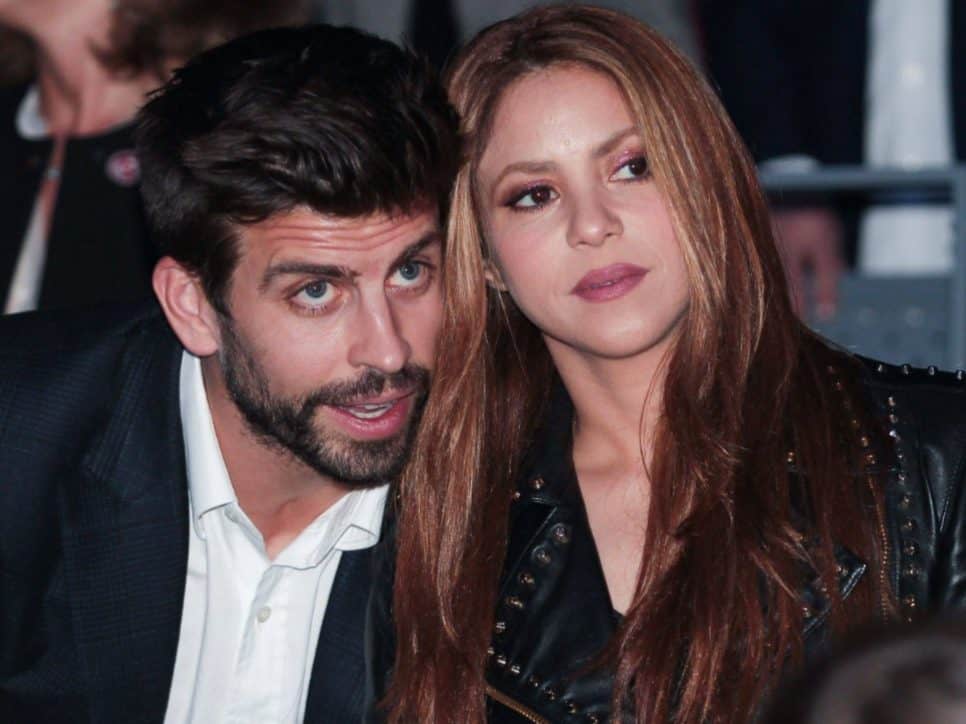 For Shakira, her children have been her topmost priority. Because of that, she did her best so that they get love from their father too. Now, it seems like Shakira has moved on from Gerard Pique. This was more visible recently when she sang, “Sorry, baby, I should have thrown you out a while ago. A she-wolf like me is not for rookies” in Spanish.

That was all an indirect dedication to her ex-partner, Gerard Pique. Talking more about it, Gerard’s rumored girlfriend, Clara, is just 22 years old. She is reported to work at his office to organize his events and is also a student. Dedicated to her, Shakira said that Clara traded a Rolex for a Casio.

Well, the way Shakira slammed Gerard Pique was epic. What’s your say on this? Nobody deserves to get cheated on. We believe that everything happens for a reason. Even though Shakira and Gerard Pique’s divorce news was surprising initially, it’s all good now.