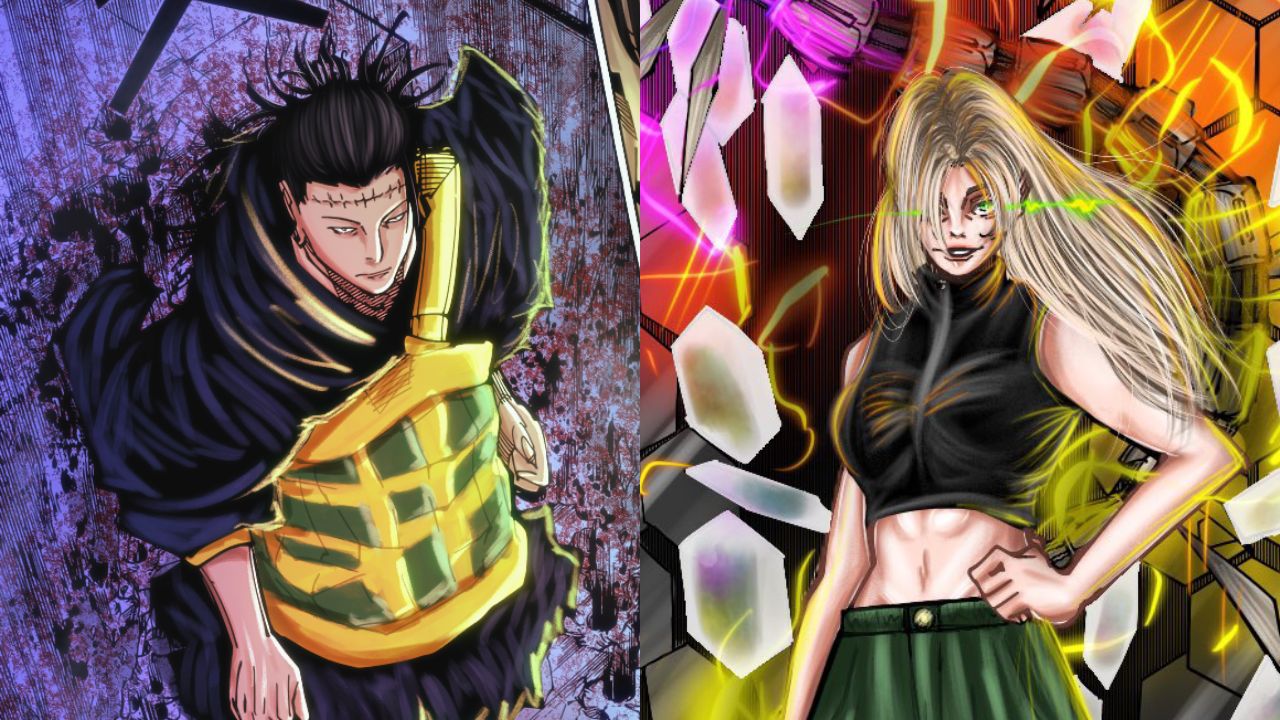 Aside from the tremendous amount of information that is being revealed in One Piece, the tense in Huter x Hunter, Jujutsu Kaisen is highly focused on the action-oriented narration currently and filling the gap that the other mangas are missing.

While the American soldiers are infiltrating the colonies as Kenajaku planned, the latter himself is planning something on his own by abducting Tengen and using their abilities for their own good. The plot of the series right now may be messy with everything considered, however, the fight for the point being is awesome and the plot will come up as one of the best plots.

The previous two chapters of the series were focused on the self-claimed loving older brother of Yuji who was fighting Kenjaku. Choso’s main goal was to get Kenjaku to use some of his abilities so that Tsukumo Yuki has an advantage when she fights the latter even if meant Choso dies trying. The best outcome of this fight would have been Kenjaku using his Domain Expansion. 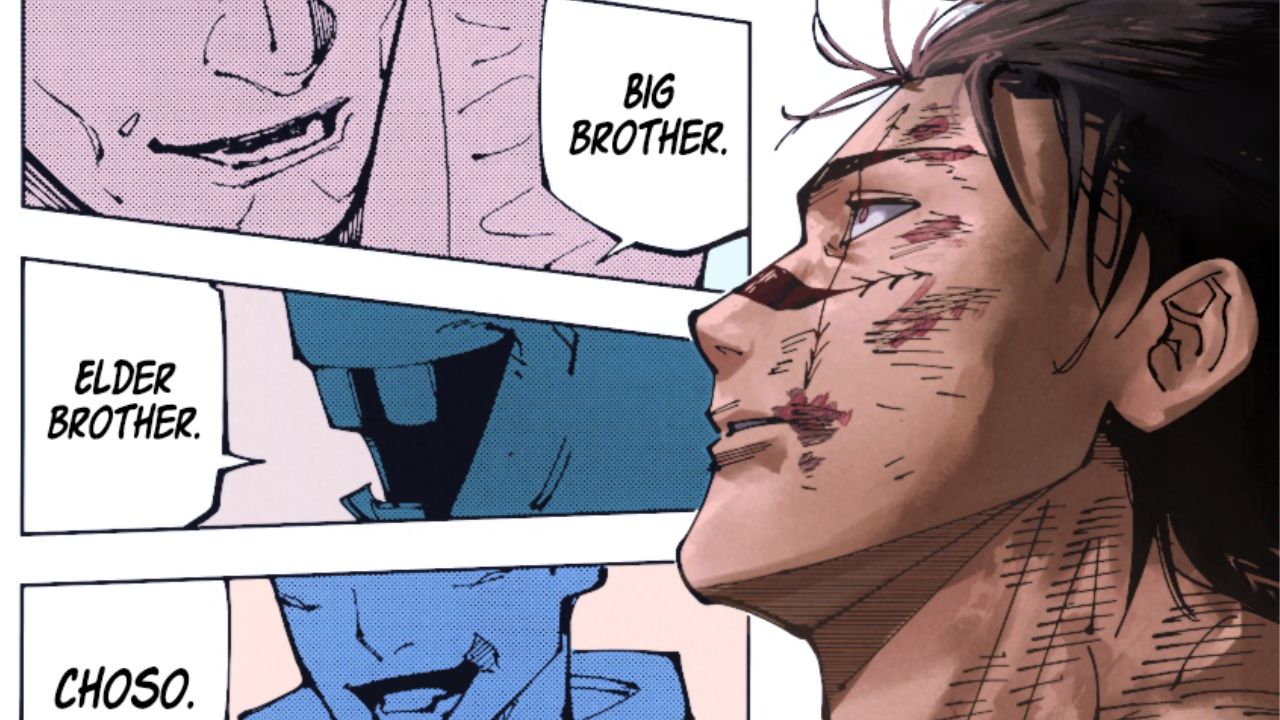 However, Kenjaku dodges the Piecering Blood technique while saying that if he dodges this attack at first then no matter how many courses that projectile attacks take, it won’t be as fast as the last time the attack was released. Choso uses Eso’s Wing King to get faster and uses close combat to fight Kenjaku.

Whereas, we also learn that, as their parent, Kenjaku cannot even be affected by the Poison inside the piercing blood. Choso desperately tries more and more attacks to keep Kenajaku at bay and get him to use techniques other than releasing curse spirits.

Tricky, Choso gets a lot of compressed blood near Kenjaku that will be fatal for him however, Kenjaku uses a cursed technique that knocks down the compressed blood meaning that Kenjaku used something other than cursed spirit manipulation. Thus enters Yuki applauding Choso’s efforts and seemingly joining the fight. 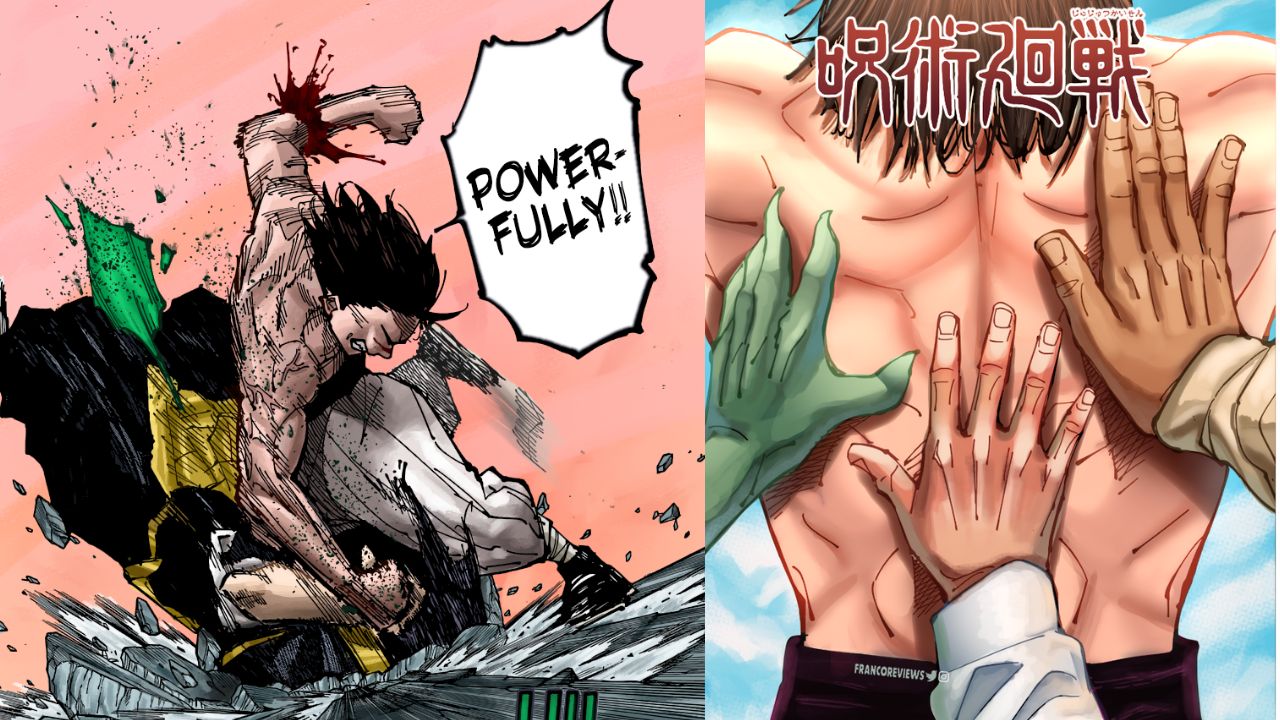 Jujutsu Kaisen Chapter 205 will likely continue with the battle between them and we might finally see Yuki’s cursed techniques and why she is a special-grade sorcerer. Whereas, we could also see Choso using Domain Expansion as well and Kenjaku himself using other cursed techniques.

The Raw Scans and Spoiler for Jujutsu Kaisen Chapter 205 aren’t out yet and given that the chapter won’t be released in the upcoming issue, the spoilers and the raw scans will also be delayed and will be out by next Wednesday i.e. 23rd of November.

As mentioned earlier, Jujutsu Kaisen will be on a break in the upcoming issue thus, Jujutsu Kaisen Chapter 205 will be back in the later issue of the weekly shonen jump magazine number 52nd releasing on November 27th, 2022.

Where to read Jujutsu Kaisen Chapter 205?

Jujutsu Kaisen Chapter 205 will be free to read on various platforms such as Viz Media and Manga Plus. Whereas you can also read the first three and the latest three chapters of the series as well, however, to read the entire catalog, you will have to switch to their paid subscription.

Also Read:My Hero Academia Season 6 Episode 8 Release Date: Class A And B Will Work As Heroes!