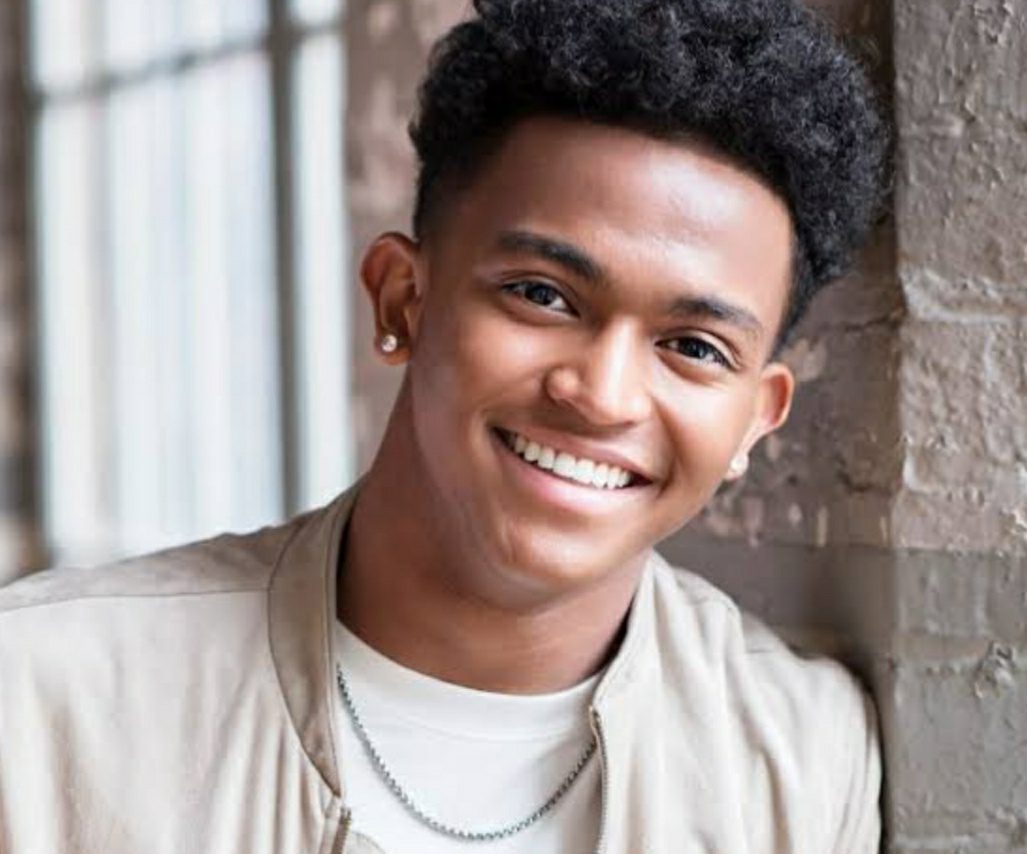 Here, we shall discuss who is Noah Zulfikar Dating? What do we know about the young actor’s current relationship status? Starting from the basics, Noah Zulfikar has gained massive popularity for his role as J.C, Kevin in the musical comedy-drama Z-O-M-B-I-E-S 2. Some of his other great works are- The Next Step Season 5, The Launch, Dance Together,  and a few more. Besides this, Noah Zulfikar is also a great dancer. He has stolen the hearts of millions of people with his dancing skills.

Knowing some of his popular works, fans are highly interested to learn if Noah Zulfikar has someone very special in his life. Well, the young actor appears to be leading a very happy life, with his romantic partner. You read it right. Noah is very much open about his relationship with his long-time girlfriend. However, some of you are still having questions about it. Let’s dive into this article to learn who is Noah Zulfikar Dating.

The Zombies 2 actor, Noah Zulfikar is dating Meg Donnelly. In case you aren’t aware of her, Noah’s girlfriend, Meg is a renowned actress who has gained fame for her role as Ash in Team Toon. Some of her other works are- American Housewife, Zombies, and its sequel, etc. 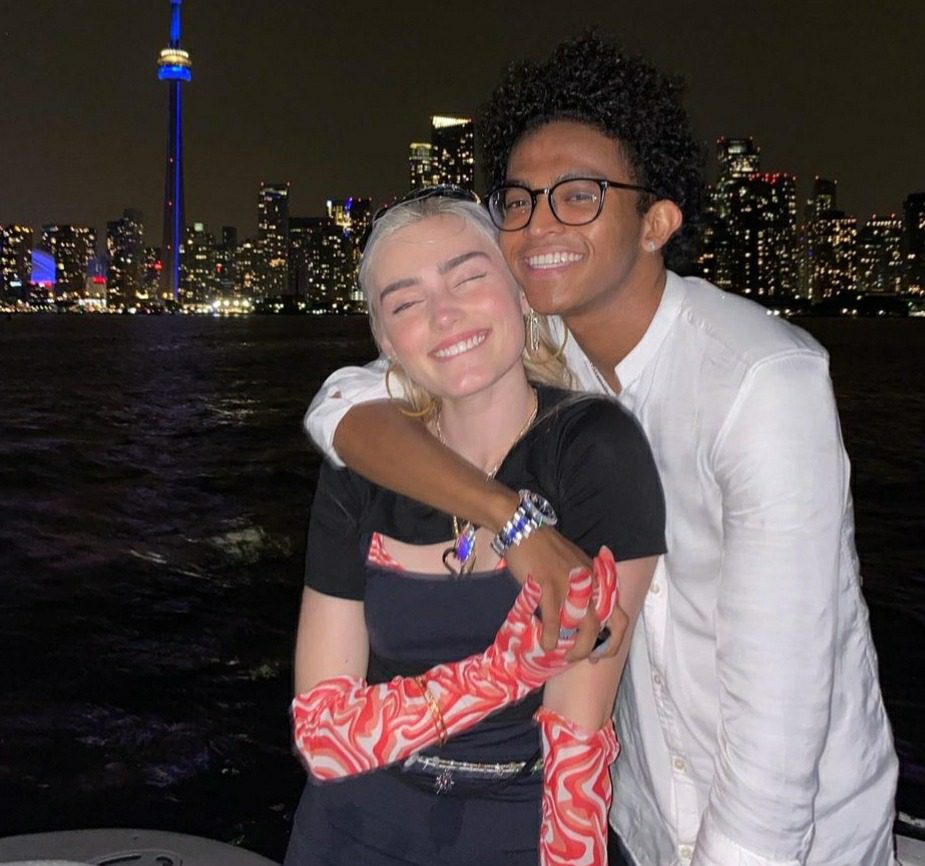 Noah Zulfikar is dating Meg Donnelly. Both are seen,  having a fun time together

Coming back to their relationship, it is not known exactly when Noah Zulfikar and Meg Donnelly are sharing a romance. However, it is reported to be the beginning of 2020. Initially, the duo kept their relationship low-key. After dating for six months or so, they started posting their cute goofy couple pictures on social media, letting all the fans know about it.  They made it official pretty late. But, fans do have their eagle eyes to suspect their romance before that.

This year, she celebrated her boyfriend, Noah’s birthday, sharing a picture with a sweet caption on her Instagram account. It goes by, “Celebrating u today & always. There’s no life without you in it. I love you shmeefus.” It’s been quite a long- time since they are dating each other. With each of the pictures that they post, Noah and Meg look adorable together. As the days are passing by, the young couple appears to be inseparable and it’s great to see. Also, last year, the dancer posted a series of pictures of them, adding the caption “It’s a forever thing.”

Best Wishes to Noah Zulfikar and Meg Donnelly for the upcoming days of their respective careers. Hoping their feelings for each other stay strong like this.

Also Read: Who Is Megan Thee Stallion Dating? Get To Know All About The Relationship