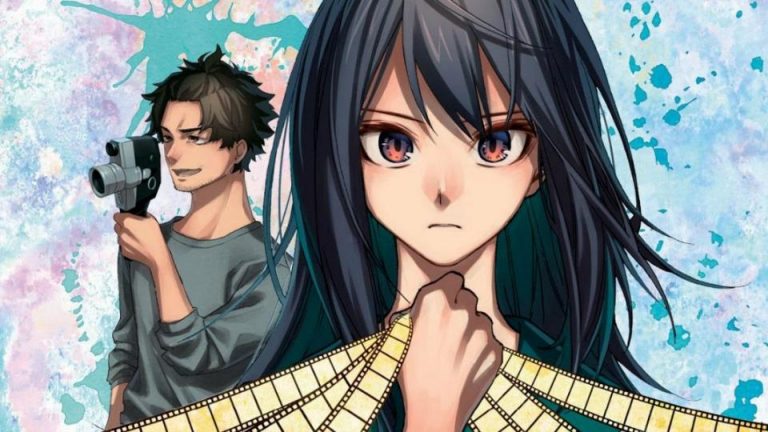 ACT-AGE Chapter 101 Release Date, Predictions, And Where to Read?

In the last chapter, we saw how desperate Sumiji is to defeat Kei and that too comprehensively. Sumiji and Arisa had a boiled up moment when they had an argument about why Death Island has had such a bad reputation but even with the bad reputation, it was able to sell well.

Chiyoko seems to be the character whose performances have been the force behind the success of Death Island even though it has had a bad reputation. Sumiji tells Chiyoko that he wants to recreate the whole thing at a broader international level which is quite exciting.

The official release date of ACT-AGE chapter 101 is 16 February 2020, scans will be probably out by 14 February.

ACT-AGE Chapter 101 can be read for free using platforms like Viz Media and Mangaplus. The next few chapters of ACT-AGE are free to read.