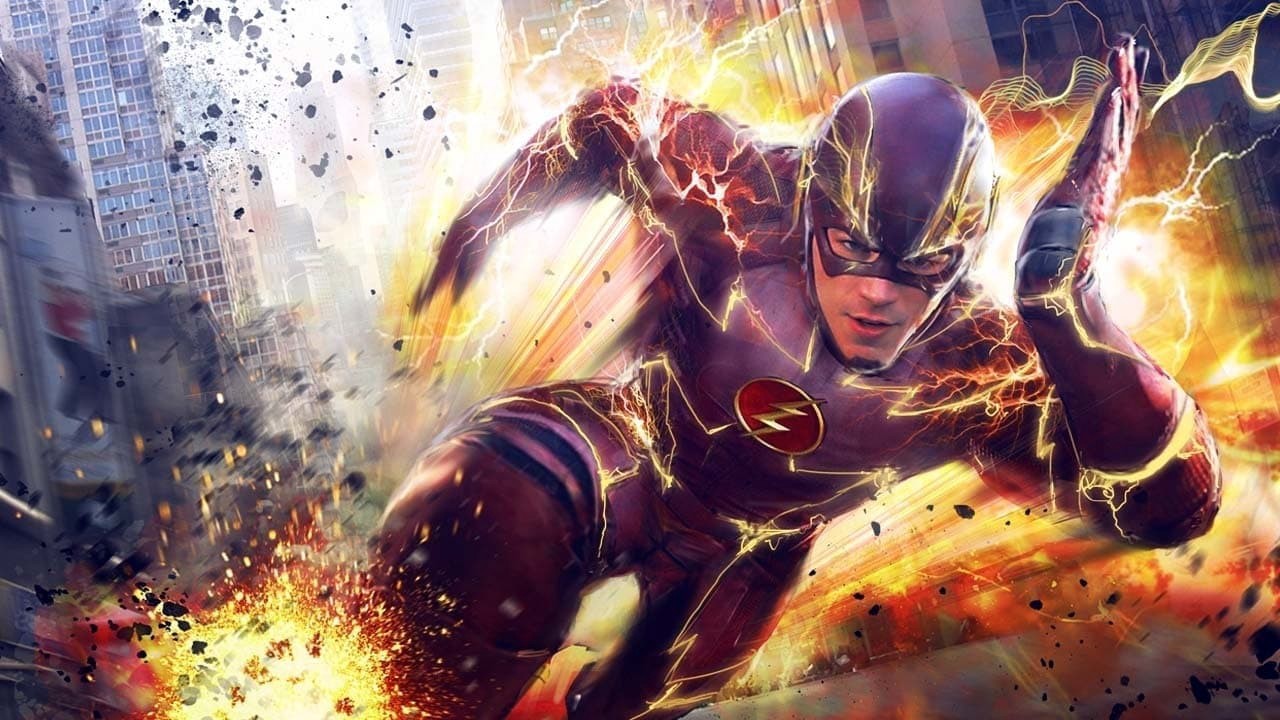 The Flash had a brilliant run with season 6, which by the way was divided into two halves. Episode 19, the finale a couple of days ago and concluded the run of the show. It was pretty amazing to see Eva shine bright as a villain by the end of the series. Even though we felt that certain elements could have been tied properly into decent endings, we can hardly blame the show for that. Originally The Flash wasn’t supposed to end with episode 19, titled ‘Success Is Assured’ but that happened due to a variety of reasons. We’d have seen more of the Mirror Mistress, but COVID-19 halted things for long. First of all, what you saw as season 7 premiere was only episode 20 of season 6. It was supposed to be included in season 6, had the production not been stalled.

Due to a halt in the production by COVID, it was decided that episode 20 would now become a part of season 7 premiere. We only have the coronavirus pandemic to be held responsible for that. It’s not just The Flash that has been badly affected by the pandemic, most of what was scheduled to be shot in 2020, has either been canceled or postponed. Nevertheless shows from the Arrowverse such as Black Lightning, and Legends of Tomorrowhaven’t been affected, for now. They were able to finish their seasons properly post the Crisis canon (pun intended) While other shows on CW Network have been partly or majorly affected by the pandemic. Amongst the affected shows of the Arrowverse are The Flash, Supergirl, and Batwoman. From what we see, a long wait is in order for all of these shows.

‘Success Is Assured’ ended the run of The Flash with way too many loose ends and unresolved issues. We are too sad to see our favorite subplots left as cliffhangers for a broadcast period of god knows when! The return of the Reverse-Flash was supposed to be the end. The series as we saw ended with the release of Dr. Eva McCulloch aka Mirror Mistress from the mirror universe after six years. After being trapped by her husband Joseph Carver, the first thing that Eva did was avenge herself by killing her husband.

Thank god for the biggest metahuman battle in the history of the Arrowverse! The battle culminated in Barry and co. face off the Mirror Mistress (who by the way lived) and her partners in crime. They were: Sunshine, Dr. Light, and Ultraviolet. All of these are metahuman assailants who were forcibly hired by Carver to do the dirty job for him. Just as Eva was trapped in the Mirrorverse by Carver. Why they are on Mirror Mistresses’ side? That is because Eva promised to free them if they helped her avenge herself, basically seek revenge from Carver. In the end, the metahuman assassins collided with Team Flash. As any superhero team would have it, Barry refused to stay back and watch as Eva killed her husband Carver.

One of the things to look out for the next season is the loss of Barry Allen’s speed. In ‘The Death of the Speed Force’, Barry’s speed powers were majorly compromised. After Barry introduced Spectre’s powers into the Speed Force during Crisis on Infinite Earths, the ensuing events didn’t look so pleasant for him. Consider his speed powers corrupted and ultimately destroyed for now. He only has the residual Speed Force energy left. 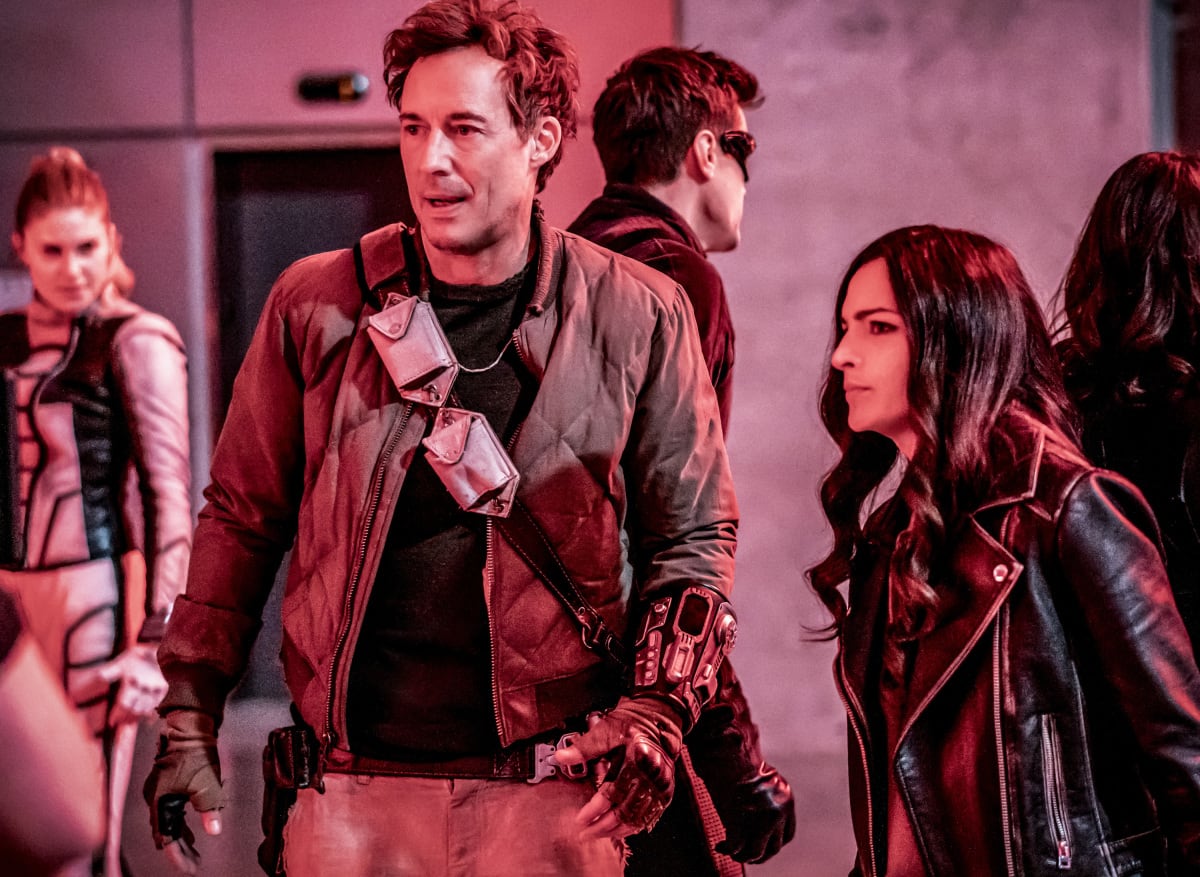 Speaking of escaping the Mirrorverse, did you see Iris West-Allen trying to escape the Mirrorverse on their own? In the finale of season 6, both Iris and Kamilla Hwang fiddled with pieces of equipment from the S.T.A.R Labs to make an escape. After she was able to locate the real Chief Singh, she began to glow and vanish from there. Kamilla was left behind dumbfounded. The only explanation for it was that Iris has been teleported somewhere else. And the fact that the Mirrorverse has had its effects on Iris as well. She may be an equal match for the Mirror Mistress from the Mirrorverse.

Besides Barry’s speed, another important question that concerns viewers is whether someone is controlling him or not. Because as of episode 19, it looks like he is performing at someone else’s behest. It’s pretty clear that someone is controlling his actions and whatever he does. It couldn’t get any worse for Barry right now. Like for example in the episode, the ‘Liberation’, we saw how Barry was deemed one of Mirror Mistresses’ accomplices, as in Mirror duplicates from the Mirrorvrse. Because when we saw Barry let a mirror duplicate of Captain Singh get close Carver, fans wondered what was happening there. Could it be that the mirror duplicate was bargaining for Iris’s life?

Whatever it is that you are thinking about Barry at this moment, please stop! Because we very well know that our protagonist could never ever parlay with a villain to sacrifice someone else in order to save his own life. That is preposterous! Where do you even get off with that one? Sure he was accused in the previous episodes, but the part where Harrison Wells told Nash that that was highly unlikely, should have ended the talk there and then. Whatever it is, we can only try and hope Barry is vindicated of these charges soon. 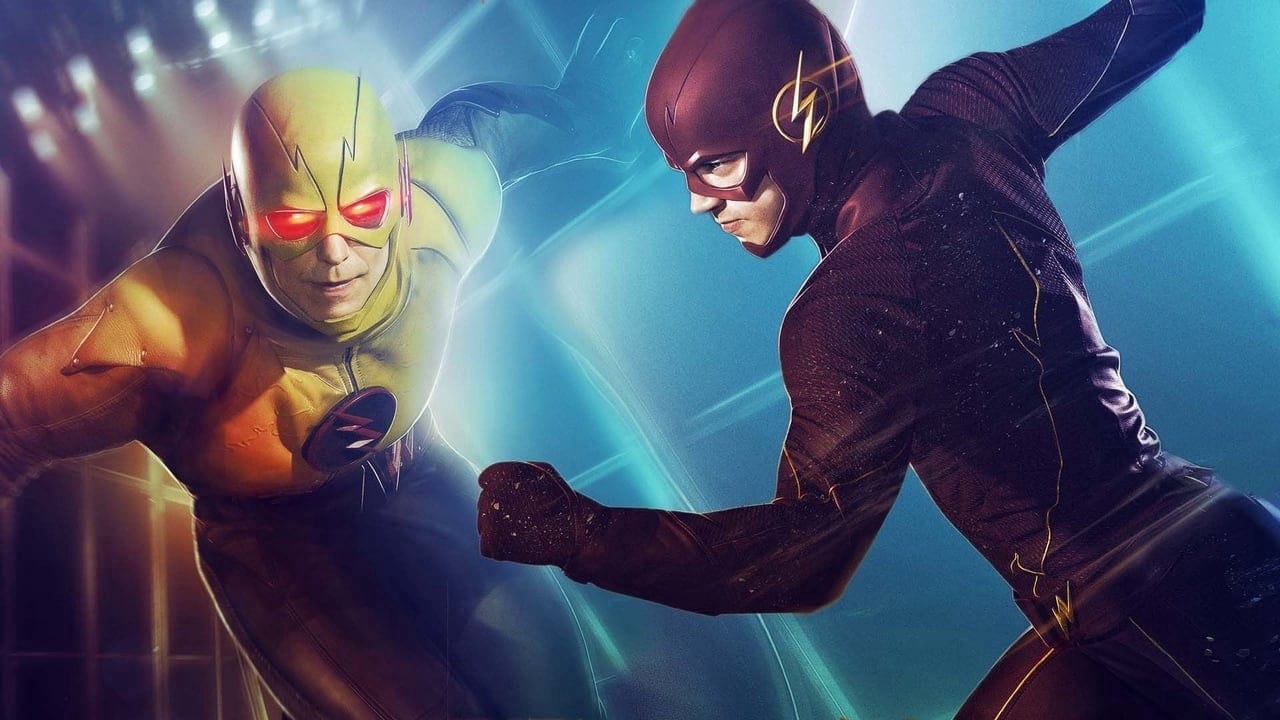 The Flash finale episode ‘Success Is Assured’ is out now.

Another season 6 plot that may have missed our eye is the Ralph Dibny plot. Turns out all this while, she was being blackmailed by Carver. Oh Carver, how deep are your claws. This subplot concerns Ralph’s search for missing debutante Sue Dearbon. Sue wasn’t just what we thought she’d be. Instead, she was a professional thief who took advantage of Ralph and basically used him to help her rob a bank. Honestly, anything we hear now, we wouldn’t put it past Carver. Once again, Team Flash came to the rescue. This time the Elongated Man aided the Flash to raid Black Hole’s bases. All of Sue’s files were destroyed by the two and Carver would no longer blackmail Sue Dearbon and her family.

With that, we bid goodbye to The Flash Season 6.