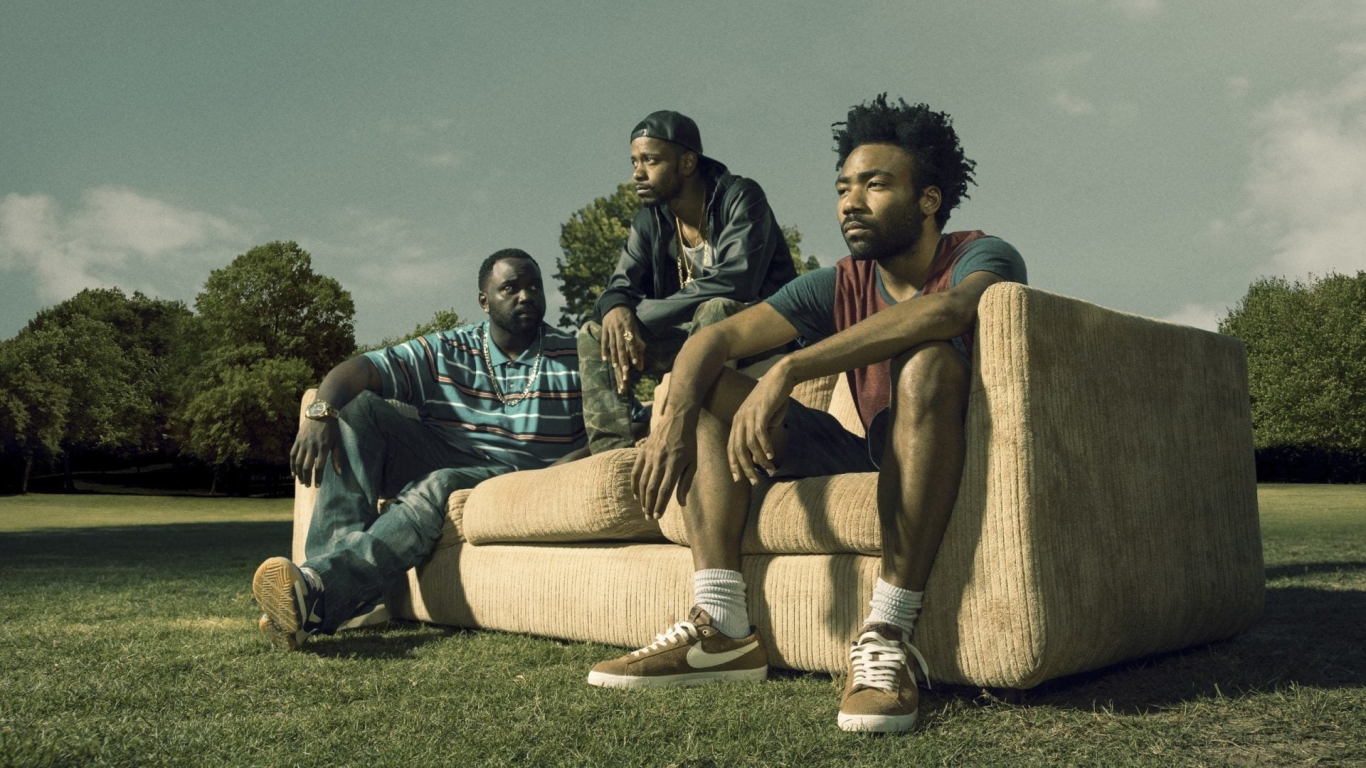 Streaming TV is not a recent phenomenon, but its success is still strong. Because of the great streaming on demand, audiences on the majority of TV shows needn’t think to set up their DVR or replay their favorite episode as it is broadcast. To help you navigate through the vast warehouse that is Hulu’s library, we’ve put together a list of the best streaming shows for August.

We cover everything from comedies to cartoon classics.

The streaming world is full of introspective character-driven comedies, and although the theme of Ramy is familiar, a new wrinkle is added. The eponymous character (played by comedian Ramy Youssef) is not merely a millennial, struggling with the humiliating ups and downs of work and dating back to the 21st century. He’s just a Muslim who is striving to lead a decent life in amoral times.

Ramy wades in complexity, and his protagonist’s inconsistency and hang-ups; for example, he’s awkward kissing a Muslim woman on her first date, but he’s cool hooking up with non-Muslims, for which the earlier chews him out. It’s a show with a distinctive viewpoint and a tendency to portray its characters in an unflattering way.

Donald Glover is a new Renaissance man: he has been linked to rapping, acting, and even creating it with the excellent, surreal comedy-drama Atlanta since he launched his comedy career through sketches on YouTube. The show follows a dogged drop-out of college called Earn (Glover), who strives to help his child and sleeps at his house. When he discovers that his cousin Alfred is beginning to excel as a rapper — the stage name: Paper Boi — Earn becomes his boss. There’s not a lot of overall story of Atlanta.

Most episodes are like short films, which display experimentation in a range of stories which formats — one excellent episode is shown entirely as an episode of a local interview program, complete in false advertisements. Daring and always meaningful, Atlanta is one of the most entertaining shows on TV today.

Futurama is an American adult animated science fiction sitcom produced by Matt Groening, which premiered on Fox and then picked up by and on Comedy Central. The series follows the story of the slacker Philip J. Fry, who has been cryogenic for 1000 years and is resurrected in the 31st century. Fry finds employment in the interplanetary delivery operation, working with the one-eyed Turanga Leela and the robot Bender Bending Rodriguez.

The TV Guide rated Futurama as one of the Top 60 Best TV Cartoons of All Time. The own vision of the future is quite relatable. You’re going to watch it.

Nowadays, the coming-of-age tales are a dozen, but few of them are as a novel — or cringeworthy — as PEN15. The co-creators Maya Erskine and Anna Konkle operate as 13-year-old versions of themselves, enabling the series to discuss problems and circumstances many would deem to be fabulous if played by younger lead actors.

They take their place in hormone-fueled events involving Messaging and AOL Instant Chat, not to mention frequent encounters with friends, principals, and the type of insult-speaking preteens you would expect to see in every middle school. It’s all served with a strong dose of ’90s-inspired nostalgia, which ensures that the show’s no-holds-barred look at puberty isn’t enough.

Oh, the appropriately called The Great is spectacular. The series is based primarily on Catherine the Great life, who became empress of Russia after a coup against her husband. The Series is made by the co-writer of the oscar-nominated film The Favourite. Elle Fanning plays Catherine, and the first season of the show sees her wedding Peter III (Nicholas Hoult) and realizing her fairy story life as a royal law is not going exactly as expected.

The season finds that she is planning a revolution against her husband, performed in an amusing and devastating way. Hoult is absolutely phenomenal as the cruel and thick-headed Peter, and Fanning fulfills with vigor the role of ambitious and enthusiastic Catherine.

A Hulu Original by Rick and Morty creator Justin Roiland, Solar Opposites follows a band of four aliens who have fled from their home planet only to crash into a move-in ready home in suburban America. They just can’t tell if the World is amazing or bad. Korvo (Roiland) and Yumyulack (Sean Giambrone) lament noise, consumerism, and human frailty, while Terry (Thomas Middleditch) and Jesse (Mary Mack) enjoy TV, fast food, and fun.

They will have some time to find a consensus as they defend Pupa, a living supercomputer that will one day grow into its true form, eat it, and terraform the Planet.

This is a new mini-series created by Alex Garland, recognized from his previous work. Any of his previously known works was Ex Machina and Extinction. This is one of the best TV shows of the year 2020

Devs is a moody delight of the computer suspense miniseries that combines the elements of science fiction and horror. After her husband goes gone while working with the shadowy Silicon Valley tech founders, Lily Chan (Sonoya Mizuno) discovers her boyfriend dead and assumes that the tech giant has had a hand in his (extremely shocking) murder.

The further this thrilling miniseries goes, though, the deeper you get into what the pioneers really did – but you’ll never guess how it comes to an end. This hit miniseries is now streaming on Hulu.

Legion a performance that can literally be called a mindf**ks superhero performance. Both three seasons have been lauded for their visual animation and musical score, and for their distinct approach to the superhero genre. It’s the hardest Marvel series to get through because of its strangeness and style, but if you can get past all that, you’ll be praised after that. The fractured storyline is closer to the idea of David Lynch than the traditional superhero novel.

This is the story of David Haller played by Dan Stevens, who is the son of Professor X. He suffers from paranoia, but soon discovers that his mind is corrupted by the mutant Shadow King.

In this article:Action, animated, Comedy, Hulu