I’m a Spider, So What? Episode 1 Release Date, Trailer, and Where to Watch Online? 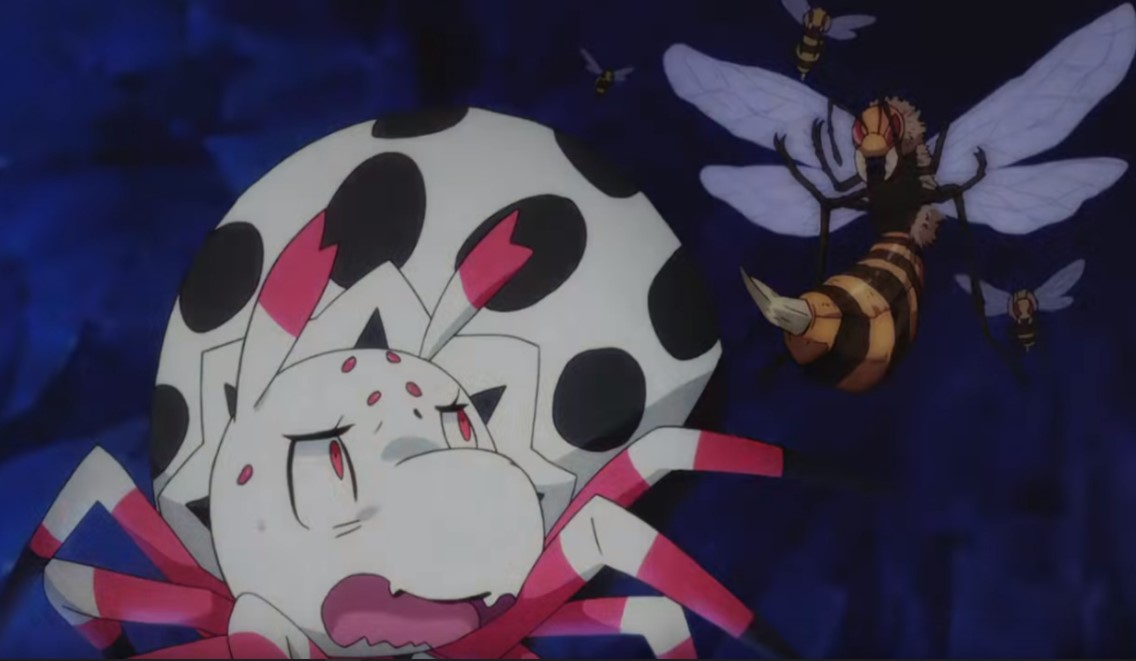 This upcoming week will be kicking off 2021 with the recent development of I’m a Spider. This anime will air this week on the date mentioned below. Its alternate name also knows this anime as Kumo desu ga, Nani ka.? This is a Japanese light novel series that feature characters like I, Shun, Katia, Hugo, Sue, Fei, Fiilmos, Yuri, Demon King, and Julius. Let’s find what this anime is all about below.

This is a tale of a reborn girl as a dungeon spider and started to fight for a living. The girl was the weakling inside the dungeon. Life has become scary for her inside the magical world, and it was all about survival of the fittest. She has trouble learning the rule to survive, and she has to do it quickly, or she will bid farewell to the magical world. Let’s start by taking a look at the weakly schedule below, then move to the updates.

I’m a Spider, So What? Episode 1 Release Date and Summary

I’m a Spider, So What? or Kumo desu ga, Nani ka? Episode 1 will be released on Friday, 8 January 2021, at 9:30 PM JST. The new episode of Spider-Girl will be released every Friday until it reaches the episode finale. You can visit this Anime official website at kumo-anime.com and watch it officially on Crunchyroll. We keep you updated about the new development of this Anime. Take a look at the following details below.

I’m a Spider, So What? Episode 1 Summary

Inside the magical world, the Hero and the Demon King are not on good terms with each other they continue to be opposite. One day the Demon King and his allies attack the classroom with a powerful blast and appear inside. The Demon King has the powers to teleport from another world to the real world where she was targeting a high school. She has a powerful army of the likes of Black Man, Dorado, and Administrator D.

After the powerful blast, the explosion killed many students, and they are taken to another world to be revived there. The students who didn’t perform well with their studies were reborn into a weak monster or spider. The Demon King ruling the underworld is known as Ariel. She is the mighty beast that rules Gluttony, and she considers spiders as part of her family.

She has a soft spot for spider since they take care of her and her family ever since becoming a Demon King. Before becoming a demon king, she was working under Balto. She did not respect other demon commanders. Ariel can sometimes possess two beings in one body, one of a Demon and one of a human; for her to be like that, it happened when she was in the middle of a war with Earth Dragon Gakia.

Her soul got mixed with evil powers, and she started to possess the powers of half-human and half-demon. One day the queen Taratectof the Great Elroe Labyrinth was executed. That causes Ariel to go rampage and find that Kumoko is the one who killed the queen. The Demon King fought a fierce battle and killed many Earth Dragons along with Earth Dragon Gakia. Gakia was the ruler of the Great Elroe Labyrinth dragons.

Later she started to care for Kumoko, and her life changes afterward. She started to explore with Kumoko, Sophia, and Merazophis. Ariels start to get Kumoko to her side, which will benefit her in her plans as the demon king. Kumoko is an unknown girl who was reborn inside the dungeon as a spider and became the weakling monster. She was taken to the scariest and magical dungeon ever know to a human being.

Her life has many threats, and she decided to become strong and fight for survival as she is the weakest one. During her mission, she improves and transforms into Arachne after two years. Then she met with the Demon King  Ariel. They got attacked by enemies, and they couldn’t fight and kill each other, so they decided to take down their enemies. They allied and formed a crew heading to the Demon Realm with Sophia, Merazophis, and the Puppet Taratect sisters.

Ariel is nicknamed Kumoke, that she is called White. Ariel said that after looking at Komoko’s appearance and when fighting, she evolves into Arachne. She looks like half human-half spider dominated by spider traits. She has claws that she use as a weapon during the battle and make her enemies decay.

I’m a Spider, So What? Official Trailer

With us here, that is how we conclude this week’s post with all of the above updates. Keep in mind that as soon as the new episode is released, we will be bringing new updates. Keep in touch to get more updates in time.

Tags: I'm a Spider So What?
ShareTweetShareSharePinSend
Previous Post

LGBTQIA+ Themes: 8 Shows with Good Representation You Should Watch Today