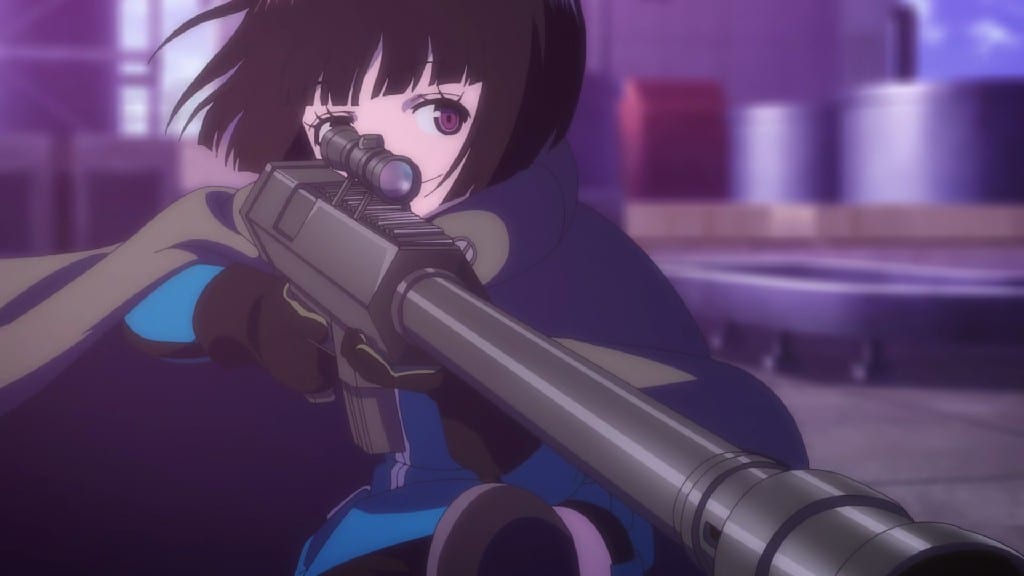 The war between neighbors and monsters will be continuing sooner for World Trigger. The Japanese manga written by Daisuke Ashihara was adapted into anime, debuting in 2014. As of now, the anime series is on its second season, covering five successful episodes so far. Despite some rave reviews for the first season, World Trigger season 2 is going quite smoothly. Recently, Episode 6, titled “Willpower” which was supposed to air on the 14th of February 2021, was delayed due to an earthquake caused in Japan. The earthquake was not as big as the one from 2011. So, the series will continue its route with the 6th and 7th episodes for the second season. So, here we are, covering everything that happened previously on World Trigger and what we can expect from the upcoming episodes.

World Trigger follows a story set in a world where the “gate” to a different world suddenly opens and makes way for monsters called the “Neighbours”. The humans become clueless when their weapons against them are found to be ineffective. Until an organization called National Defense Agency, or “Border,” arrives with technology to use against these neighbors. The story further follows four years later when a humanoid neighbor named a white-haired student named Yūma Kuga joins a local school and tries to hide his identity living among the humans. So with no further adieu, let’s begin taking a look back at World Trigger Season 2 so far. Also, check out the release dates for the delayed episodes 6 and 7.

Previously on World Trigger Season 2, the series debuted with a focus to destroy Meeden’s expedition ship by Aftokrator forces. As soon as the defense was successful, the series continued with the ongoing rank battles. Round 5 is all set to commence with the B-rank unit going off against Katori Unit and Kakizaki Unit in a 3-way battle.

An altercation between Katori and Wakamura takes place prior to the match. Kakizaki Unit is desperately hoping for a win. On the other hand, Tamakoma 2 squad is looking forward to winning this for a spot at a takeaway mission. Jin made a promise to House that he will take him home, and the takeaway mission is the perfect opportunity for him. An opportunity he can’t miss, so Tamakoma 2 definitely needs a win here. 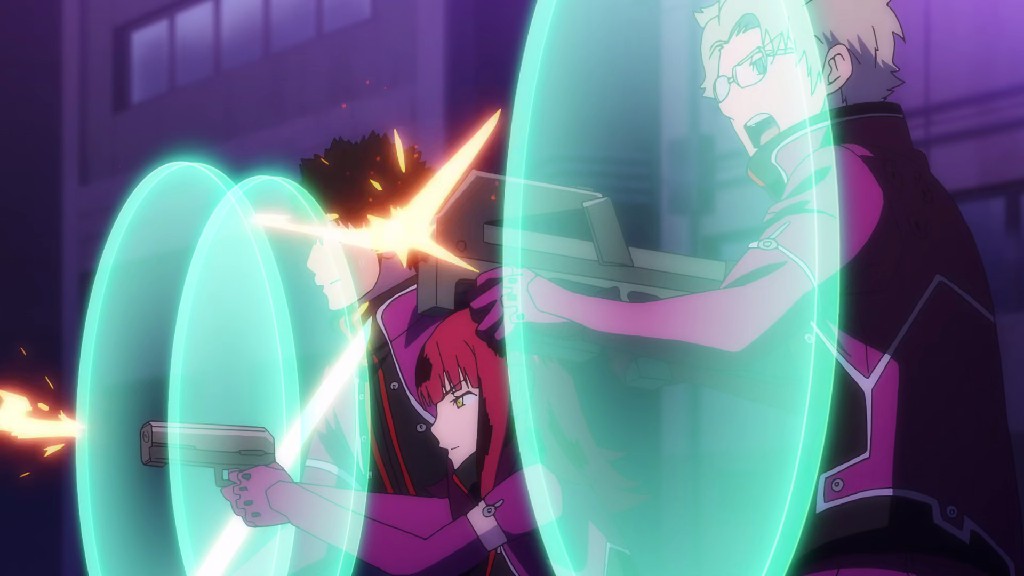 The battle begins in an industrial area with Katori Unit going off against Tamakoma 2. The battle intensifies, leaving Katori Unit in a bad spot, which leads them to do nothing but take a step back. But, they are soon met by Kakizaki Unit. They were waiting for this the whole time. On the other hand, Osamu and Yūma play their game trying to trap both the Units altogether in Osamu’s Spider Trigger Trap. The battles start getting more heavy until all three units decide to take back a step for a strategy session.

Takoma 2 are the ones with an advantage. Also, they have inflicted enough damage on the Katori Squad. So, they are not looking to give them up to Kakizaki Unit. On the other hand, Chika is all set a sniper in her hand is looking to make her next move. The next episode might see Takoma 2 taking a back seat as Chika plays her game out with the Sniper. The other teams have to retaliate and take Chika down before she becomes huge trouble for them.

Read More: Preview And Recap: That Time I Got Reincarnated As A Slime Season 2 Episode 7

Like we mentioned above, the sixth episode of World Trigger was meant to be released on 14th February 2021. Due to the earthquake, it was postponed. So, now the release date for the 6th episode of  World Trigger Season 2 titled “Willpower” is set to be February 21, 2021, on TV Asahi’s NUMAnimation block. As of now, there is no update on the airing date of the 7th episode and its title. 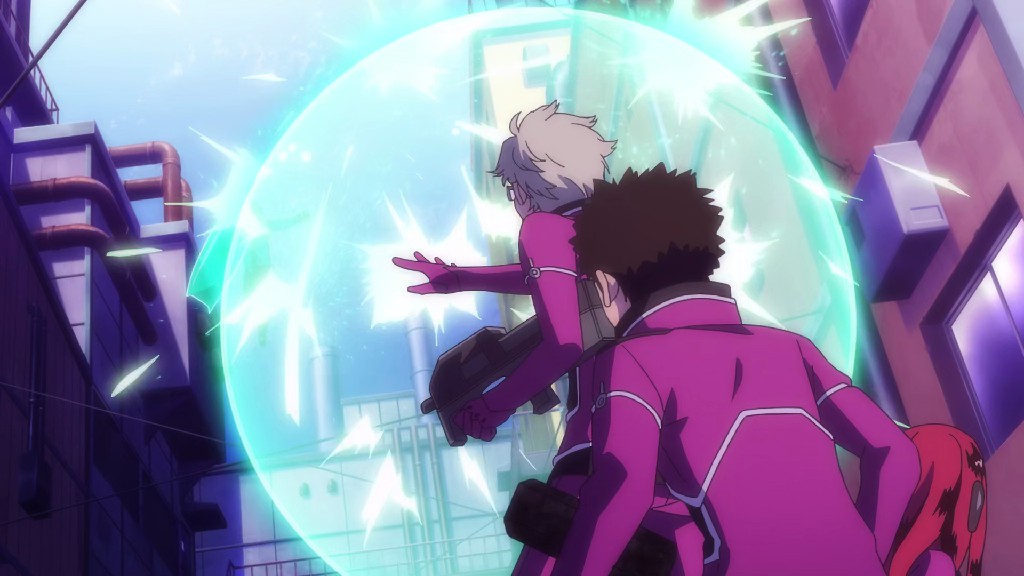 We are expecting to see Chika battle out her Sniper skills against the Katori Unit and Kakazi Unit. Osamu and Yuma will be taking a back seat to recover their energy. Since Takoma 2 has an upper hand, the longer other units struggle its good for them. This means more expansion of territory for Takoma 2. Until then, the other units are left on their own to figure out a tactic to take out Chika as soon as they can.