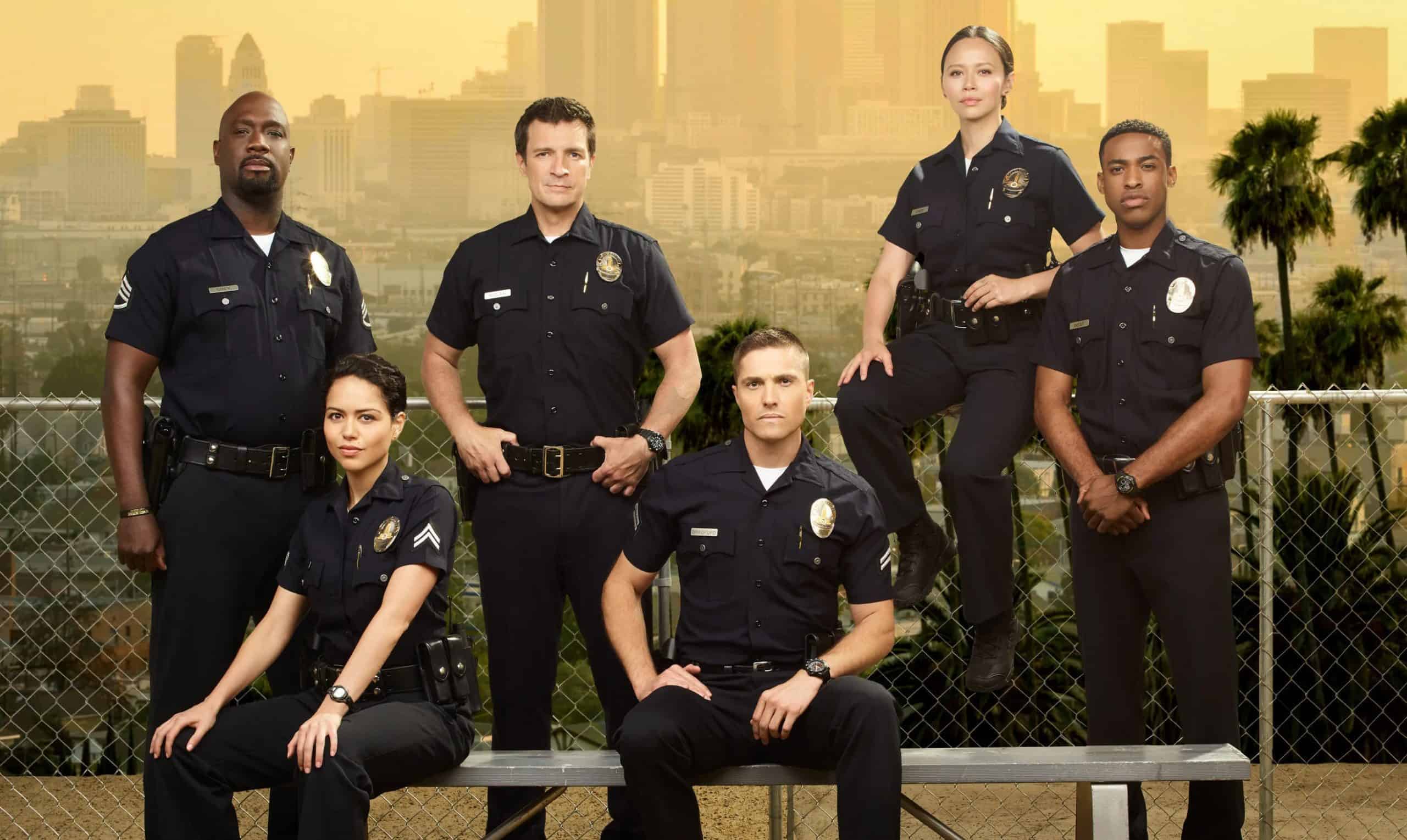 The latest episode of the popular crime drama, The Rookie, is all set to release very soon. ABC’s Rookie has aired almost five seasons since it debuted in October 2018. The show is a smash hit, and fans eagerly await The Rookie Season 5 Episode 11.

Before revealing the release date and spoilers, we will look into the plot of The Rookie. Rookie tracks the journey of John Nolan (played by Nathan Fillion), who joins the police force at the age of 45. He is a daring individual who’s committed to his work but becomes the subject of hatred as his colleagues think he is too old to be part of the team.

The crime drama sees young recruits handling atrocious criminals and gangs. The drama has aired five seasons already. Want to know about the release date of Episode 11? Well, before that, why not read about the recap of Episode 10? 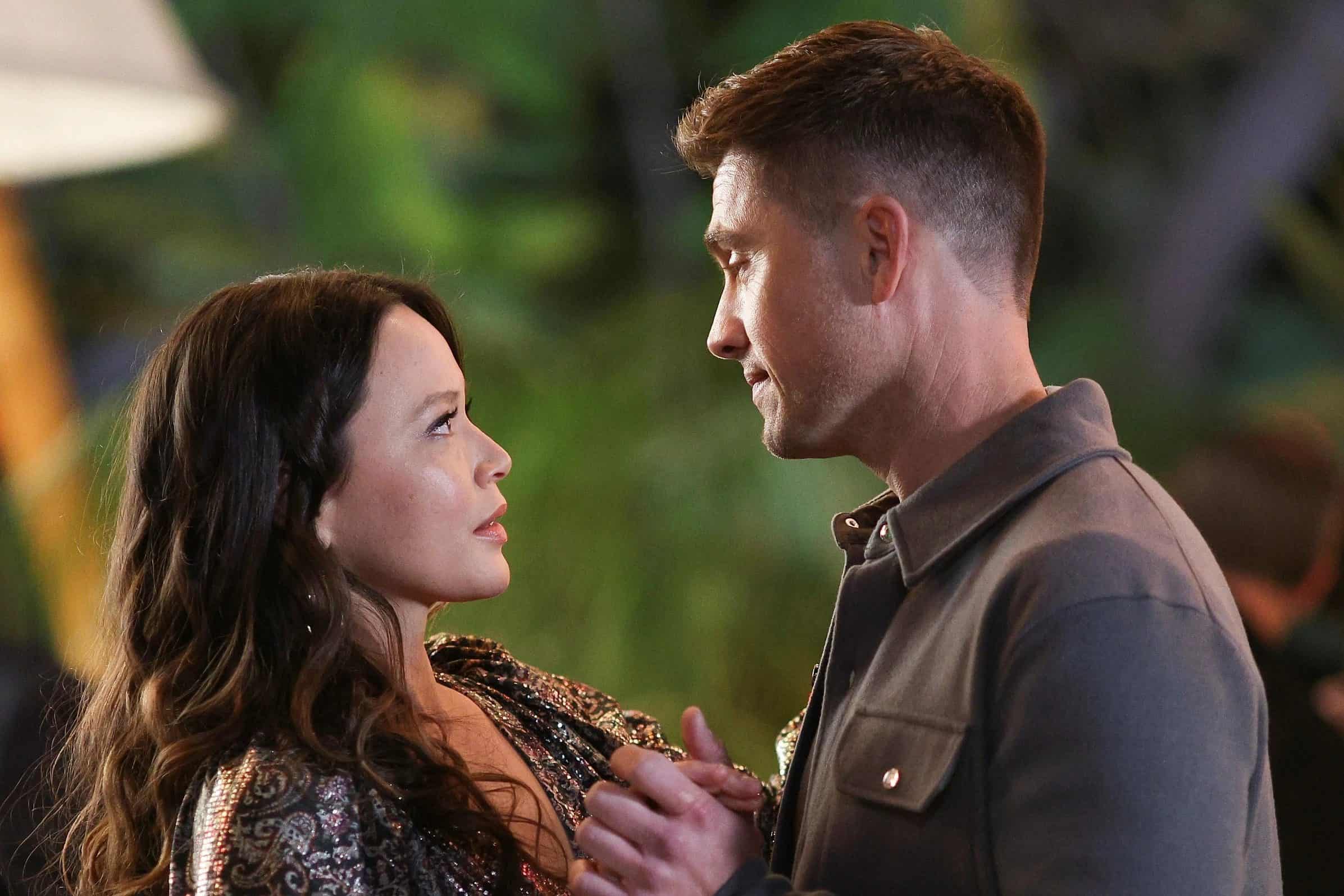 The Rookie has aired almost five seasons since it debuted in October 2018.

What Was There In Episode 10 Of The Rookie Season 5?

So episode 10 of The Rookie begins with the romantic date between Lucy and Tim. They both felt anxious, as this was their first date together. Their dinner date seems awkward in the beginning, as they are unable to figure out what to say to each other.

They are busy engaging in conversations when they hear some commotion from the kitchen. We see that a chef injured the owner by slicing his hand. Both manage the situation, and the scene shifts to the next morning.

There is some dramatic conversation between Wesley and Lopez about having another kid. Tim and Lucy are tensed. They enjoyed their dinner date, but the drama that happened in the kitchen might disclose their secret date to everyone since the report of the incident would acknowledge their presence. 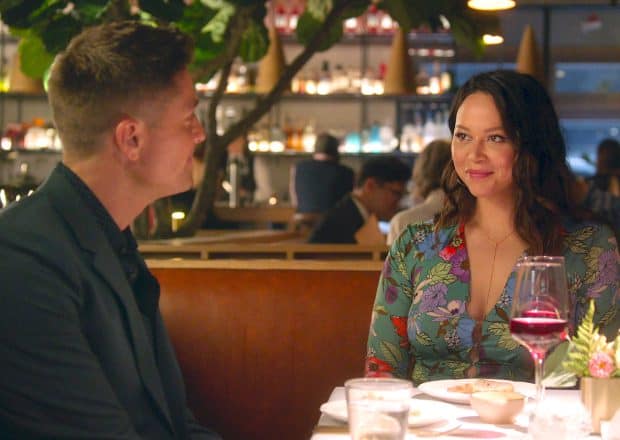 Lucy and Tim go on a romantic date.

Perhaps they do not need to worry much, as Wade and Nolan’s whole attention is on Thorsen and Juarez. Wade wants Tim and Lucy to act as mediators and help solve the conflict between Thorsen and Juarez. This is necessary so that both of them can concentrate on their work.

Tim isn’t pleased to hear this, as he doesn’t desire to get into this mess. Lucy asks Nolan to talk to Juarez. Nolan does so, but Juarez isn’t willing to listen to him. She makes it clear that Nolan is not the one to dictate her relationships. It is her choice to date anyone. Tim’s talk with Thorsen meets the same fate, as he, too, tells Tim to mind his own business.

Then the action ensues as we hear bullets and shots. Two people get injured in this gunfight. Tim and Thorsen reach the spot. Nyla is trying her best to save the profusely bleeding man.

Thorsen and Tim get back toward the robbers but fail to catch them. One of the robbers has now taken a woman hostage. But the robber is successfully apprehended by the team thanks to Tim and Thorsen’s astute play. 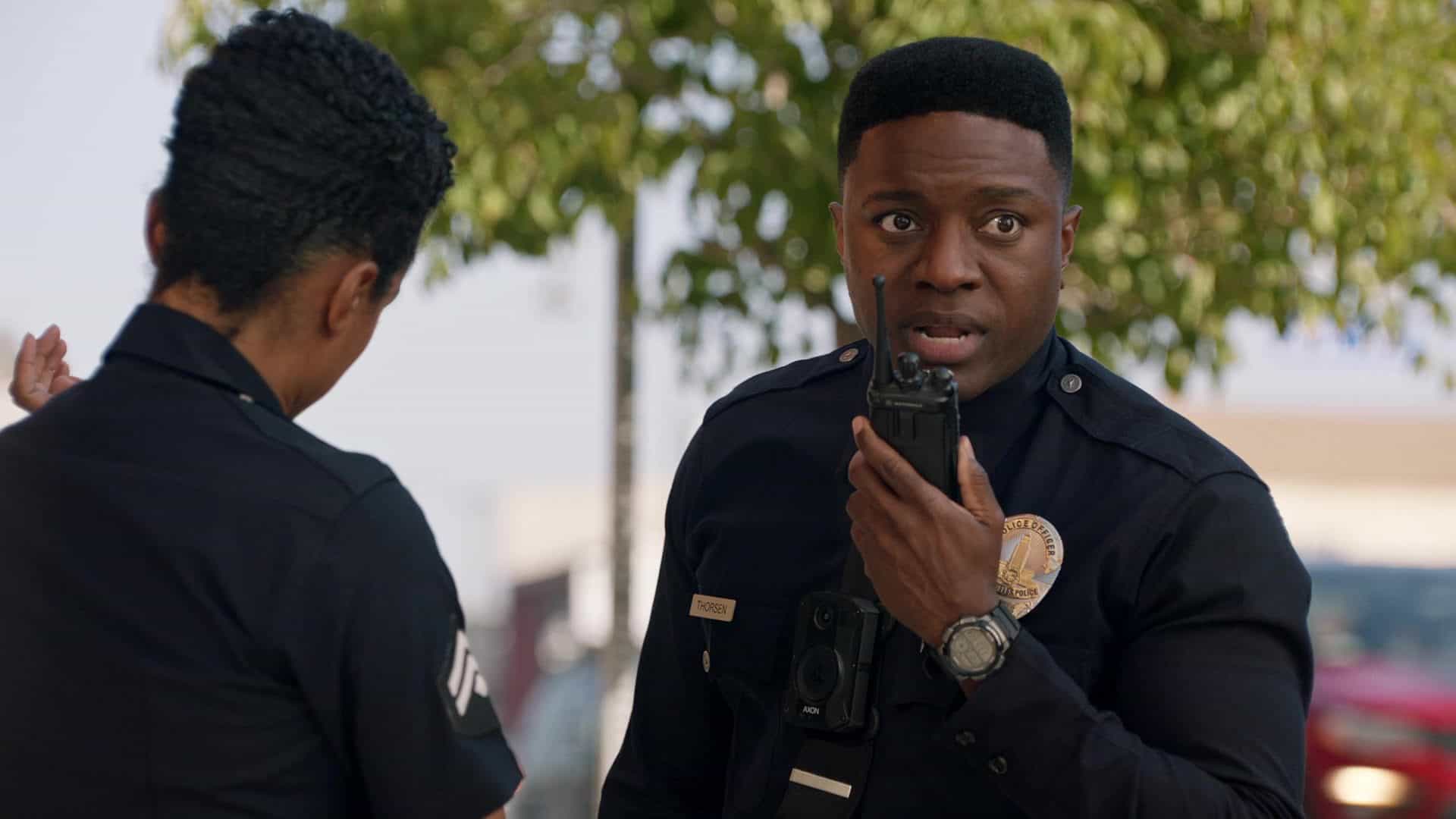 The target was only the safe deposits. The team works hard and reaches out to a known hacker for clues, but he is killed before he can provide any details. At the hospital, we learn that the injured woman during the robbery was an accomplice of Todd.

Tim and Thorsen are checking out secret places to look for the mastermind. They get trapped badly as they are spotted by the suspects. Finally, the car of the suspects is located, and Todd is assumed to be killed. The episode ends as Tim and Lucy plan another date. 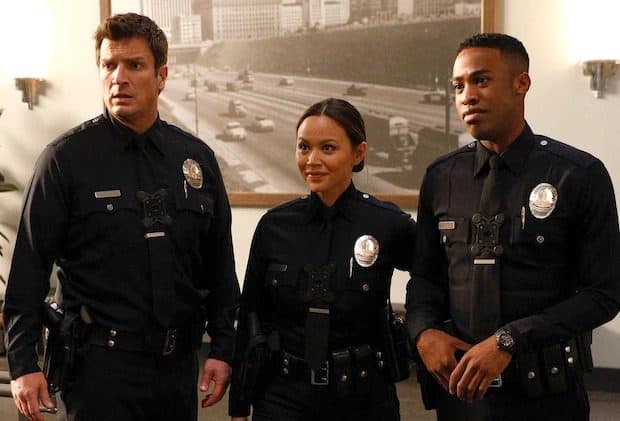 The latest episode of this series drops on January 10, 2023

The next episode will see our favorite, John Nolan, and his team investigate the case of a missing person. The episode has been titled “The Naked And The Dead.” The team heads to the home of the missing person, Mateo Ramirez.

The team will soon locate the dead body. Now, obviously, it won’t be a simple murder case. The team will dig deeper and find some shocking details. The initial investigation reveals that this death is related to the cartel. 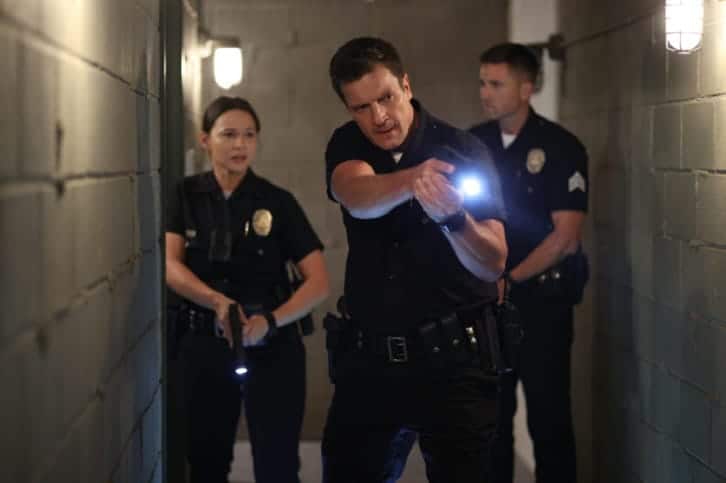 They will soon find out that this case pertains to a gang war. The trailer shows the team getting involved in the action as shots are fired from all around. The team will have to confront an intense battle between two rival gangs. The trailer hasn’t revealed too much information.

If we talk about the last episode, then we see the blossoming of love between Lucy and Tim. Amidst all the action and drama, Lucy and Tim’s love does come as a relief. The next episode will further explore the dynamics between Lucy and Tim. Will they confess their love? Or will Lucy and Tim decide to keep it a secret? How will the team deal with the two notorious gangs?

Where To Watch The Rookie Season 5 Episode 11?

The Rookie Season 5 Episode 10 will be streaming on Hulu, Fubo TV, ABC app, and Directv.