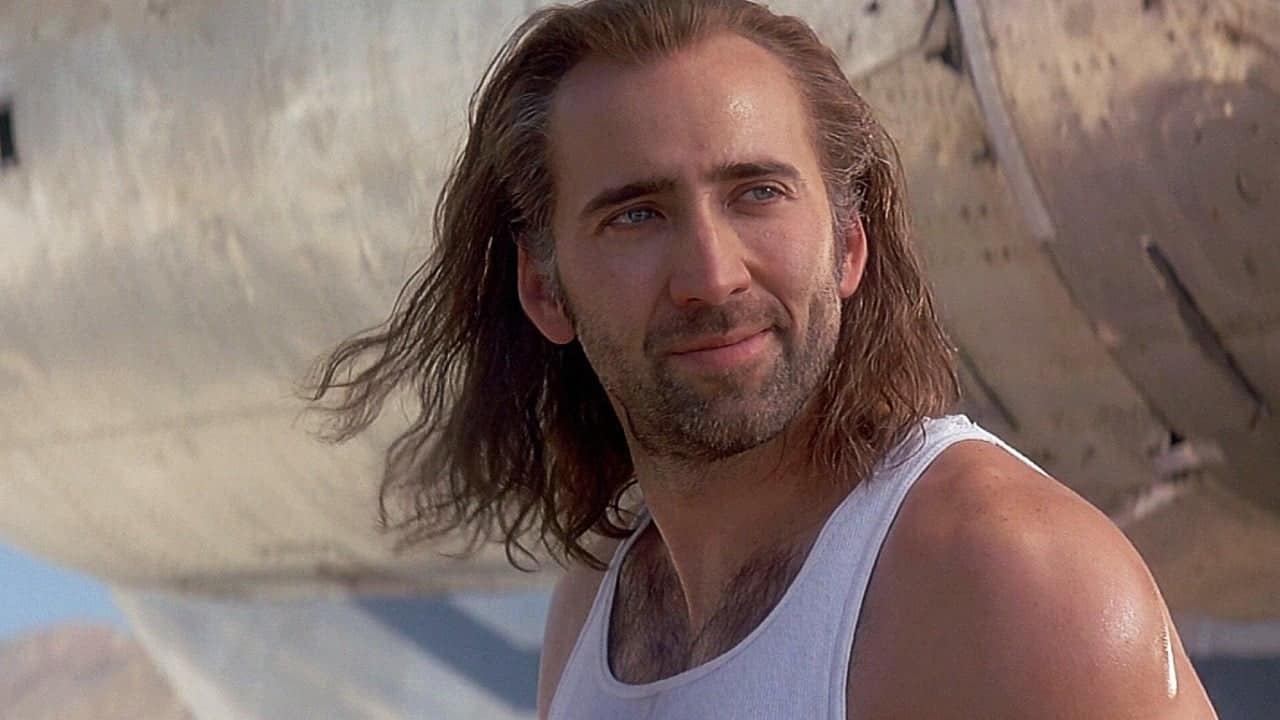 Everyone once watched the legendary 2007 movie Ghost Rider and dreamt of having a bike similar to him that oozes out fire and flames. Everyone was taken aback to see Cage’s head turning into a skull engulfed with fire. The Hollywood star has been always known and recognized for his peculiar choice in choosing the roles that he does.

Cage has been famous for choosing the most unconventional roles and has successfully played them with ease. Many critics say that the choice of his movies is quite questionable but at the same time, many critics appreciate that Cage will take on roles that no one else will even dare to do and make them memorable.

Nicholas Cage was born Nicholas Kim Coppola on January 7th, 1964 and entered the world of Hollywood in 1981 and slowly and steadily shot up to fame and recognition in the industry for his acting and the skills that he portrays on the screens. He got his breakthrough with the television show The Best of Times which made him a name in television and later on helped him get through in movies as well.

He has seen it all throughout his life, as one might say he has gone through high and low tides all at once. He face a major career slump in the early years of his acting career which later got better by 1998, when he is he took the front race to his own situations. He also saw many relationships and went through some of the most heartwrenching heartbreaks in the industry.

He married Patricia Arquette in 1995 and later the couple decided to spilt in 2001. Cage then married Elvis Presley’s only daughter Lisa Marie Presley in 2002 and they also decided to part ways in 2004. He then married Alice Kim in 2004 post his diverse with Presley and he was married to Kim until 2016 when the couple divorced each other and parted ways forever. 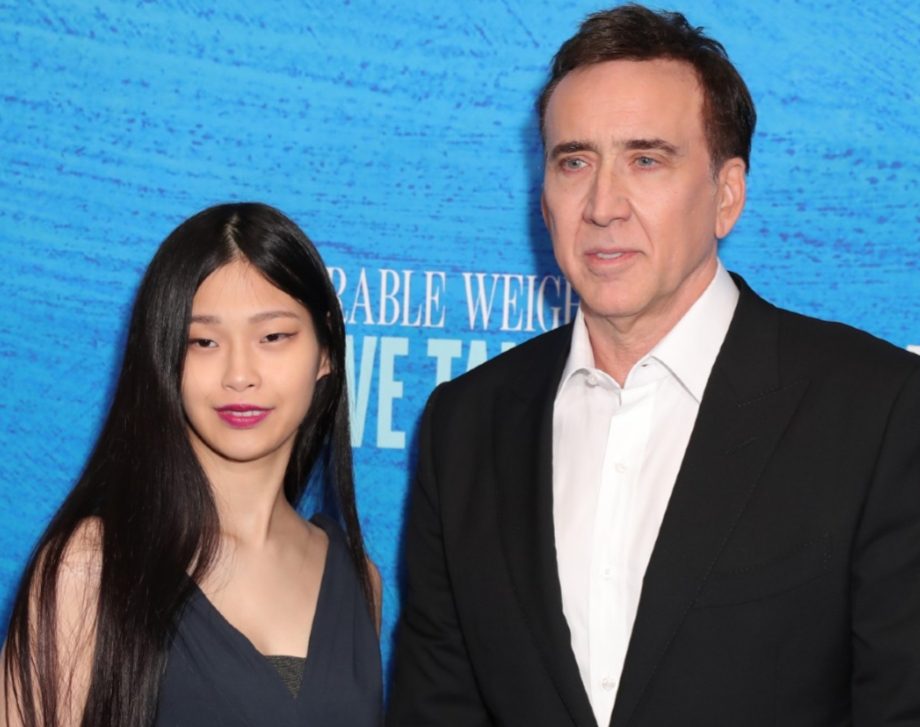 Cage again found love in Erica Kolke in 2019 but the marriage was shortlived because the couple decided to call it quits in the very same year. He then finally married his current partner Riko Shibata in 2021 and the couple is living a happy and blissful life together. They even welcomed their first child together. This was his third child.

Cage’s most famous franchise was National Treasure which was enjoyed and loved by the audiences and especially by young audiences. Cage has been a household name for the 00s people who grew up watching his movies like The Wicker and The Weatherman. These movies were particularly headlined due to the exemplary performance given by Nicholas in these movies.

Also Read: Nicholas Cage And Riko Shibata To Welcome Their First Child Together!

What Happened to Nicholas Cage

As of now Nicholas Cage recently welcomed his third child and first with his current wife Riko Shibata and indeed the air has been joyous and lovely with the emergence of such great news. Cage described his happiness to be beyond explanation and indeed was in awe of his daughter and expressed his gratitude and blessedness upon becoming a father again. Everything seems to have been going on very smoothly and indeed softly till another crashing and most heartbreaking news broke on the internet. Lisa Marie Presley who was the daughter of Elvis Presley and Priscilla Presley passed away on January 2023. She passed away due to a cardiac arrest while she was at her residence in Calabasas, California.

Everyone was taken away by shock and especially her ex-husband Nicholas Cage who stated that he was heartbroken upon knowing about her passing away. She was aged 54 when she passed away. Cage has always described himself to be a fan of Elvis and indeed marrying his daughter was ironic in itself. The couple had a very short-lived marriage as they decided to spilt after only 107 days post their marriage. Their divorce was confirmed in 2004 and both of them moved ahead in their separate lives. Even though the romance was short-lived but the duo shared a mutual love and respect for each other and Cage mourns the death of his ex-wife as he expresses his grief over the same. Fans all over the world have sent in their condolences and love to the family and loved ones.