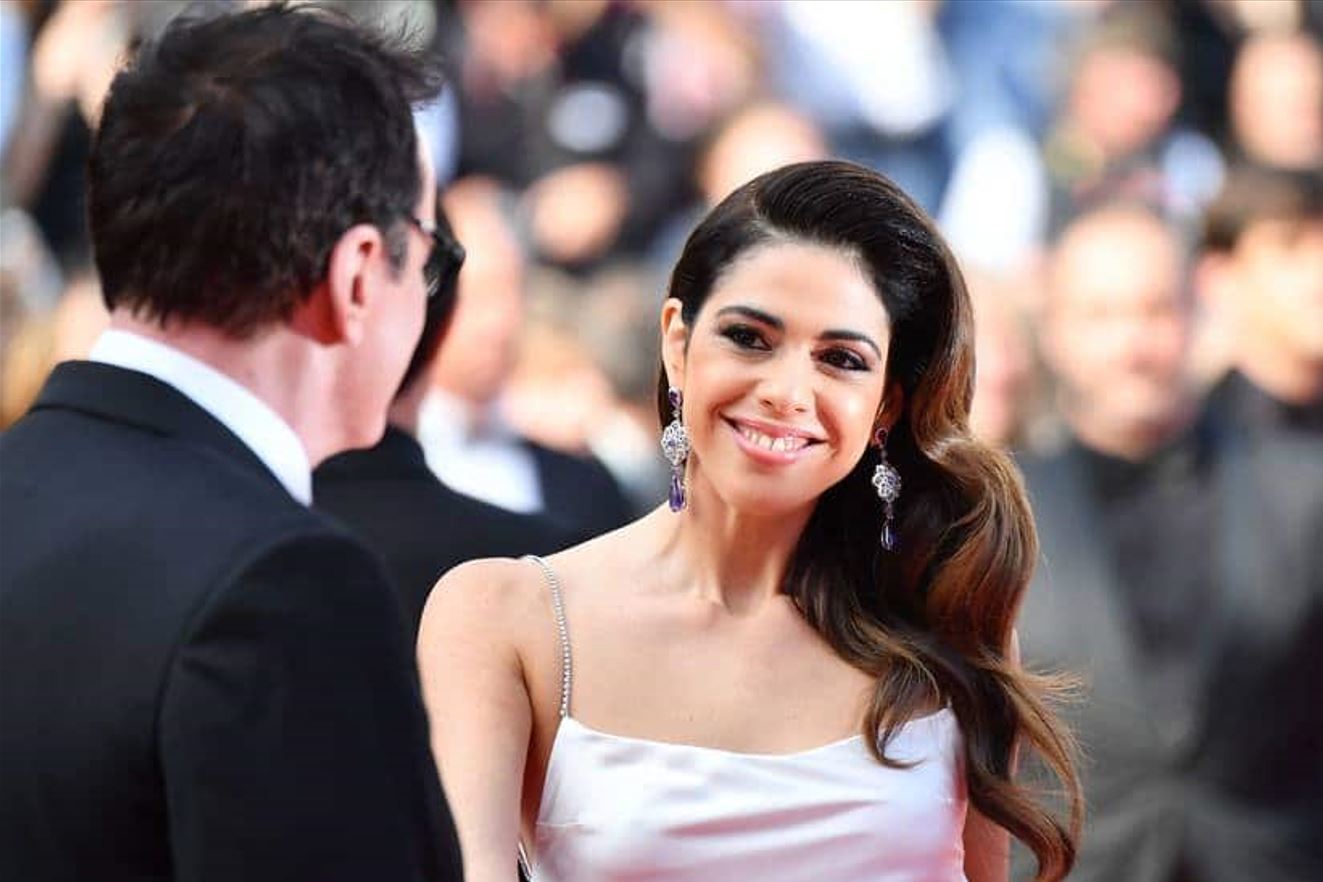 Daniella Pick has just welcomed her second child with her husband, Quentin Tarantino. While Daniella is popular in the States as the renowned director’s wife, back home, Daniella has her own identity, i.e., here is a look at the top Daniella Pick songs! Daughter of one of the most influential pop singers of the 70s, Svika Pick, Daniella is also a well-known singer back in her home country. While Tarantino fans do their best to keep up with the life of their favorite director, not many fans know about the secret career of Tarantino’s wife.

During the time Tarantino and Daniella Pick met at the movie promotions, Pick decided to walk down her father’s path. Teaming up with her sister Sharron, the Pick Sisters went on to make their musical debut as a duo. Later on, Daniella went on to make her solo debut as well. Along with serving us some amazing visuals through the music videos, Daniella has some amazing vocals skills as well. But the singer decided to retire after releasing a few songs. Daniella is currently a stay-at-home mom with most of her activities being private. 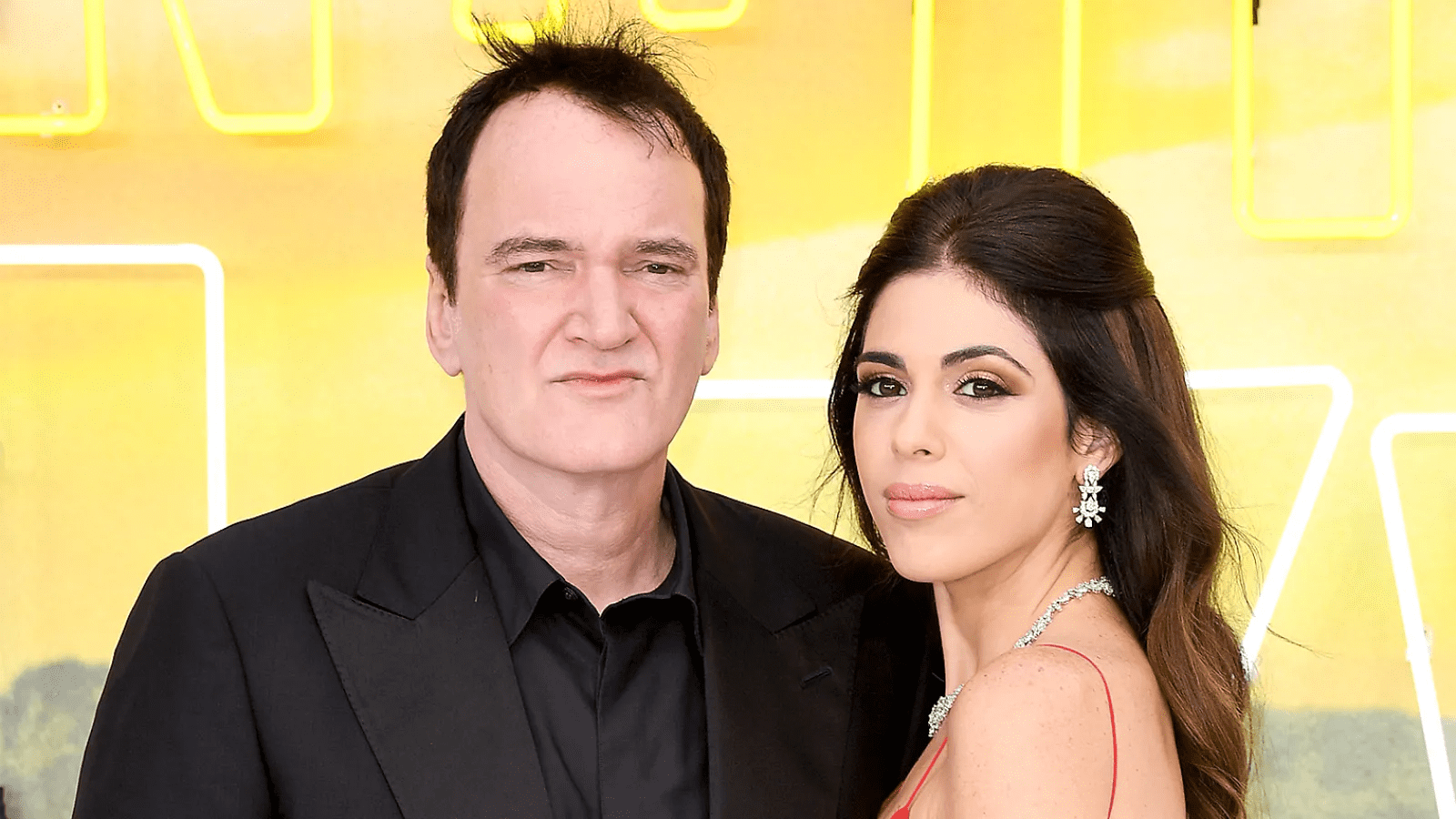 Here Are Some Daniella Pick Songs That The Tarantino Fans Need To Know About:

“More or less, I’m kinda lost, I’m
Going in and out in circles
And again, I’m waiting on a change
More or less, I’m in the corner
Comfortless and on the border
Simply missing something that was in you”

Released back in January 2014, “More or Less” is one of the top Daniella Pick songs that everyone needs to listen to. In the music video, we see Daniella in different locations along with a piano as she sings about her former lover. “More or Less” is a bilingual song. After the song gained some recognition among the fans, many of them found her vocals similar to Amy Winehouse.

Another one of the lesser-known Daniella Pick songs is “What Is Love“. Once again, Daniella graces the lyrics in her native language with her calm voice. The song was released back in 2012. 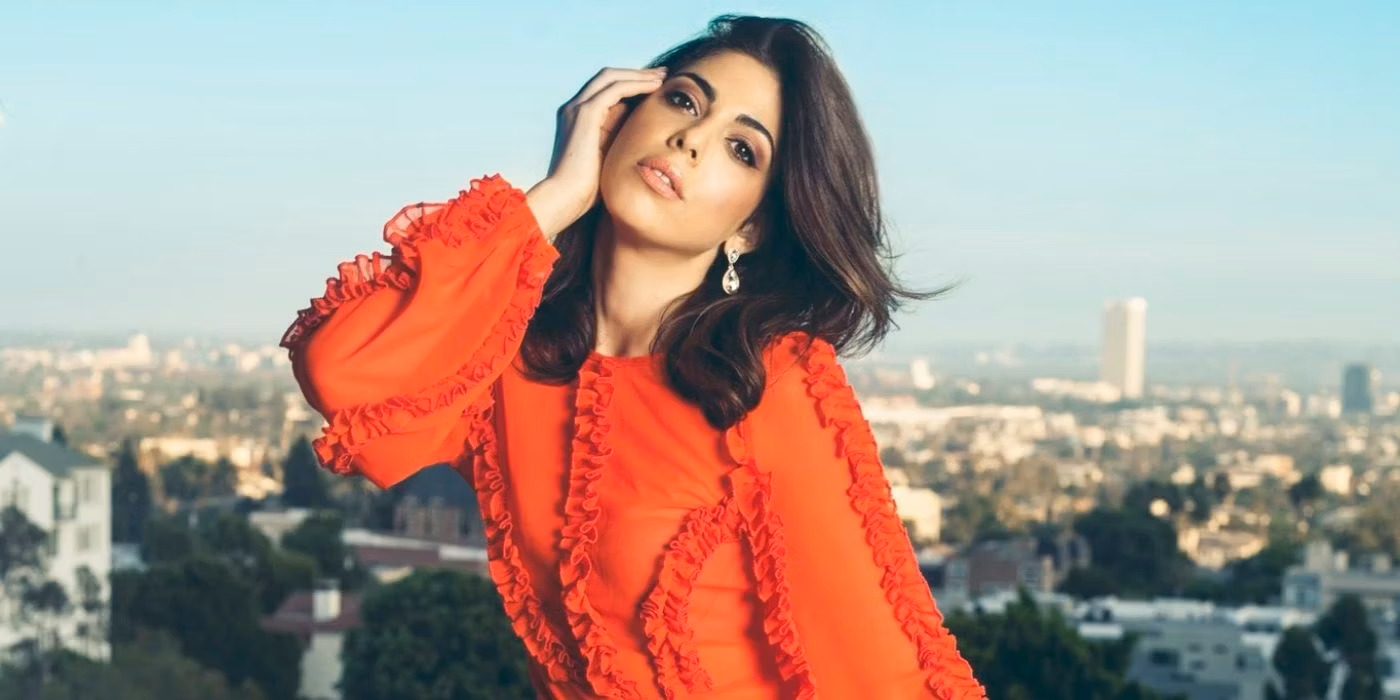 Another one of Daniella Pick songs that deserves recognition is her solo track “Love Me“. The music video for the song is sensual as we see the singer lying on her bed as she sings. Through the lyrics, Pick talks about her lost lover, whom she is not over yet. In the track, just like the previous one, Daniella shows off her strong yet calming vocals.

While the lyrics for Daniella Pick song “Yalla Yalla” is not available, the song is more dance-pop. Hearing this song, many fans suggested that Yalla Yalla gives a very similar vibe to Shakira’s music. The song was released back in 2011.

Also Read: What Is Quentin Tarantino and Daniella Pick’s Combined Net Worth?