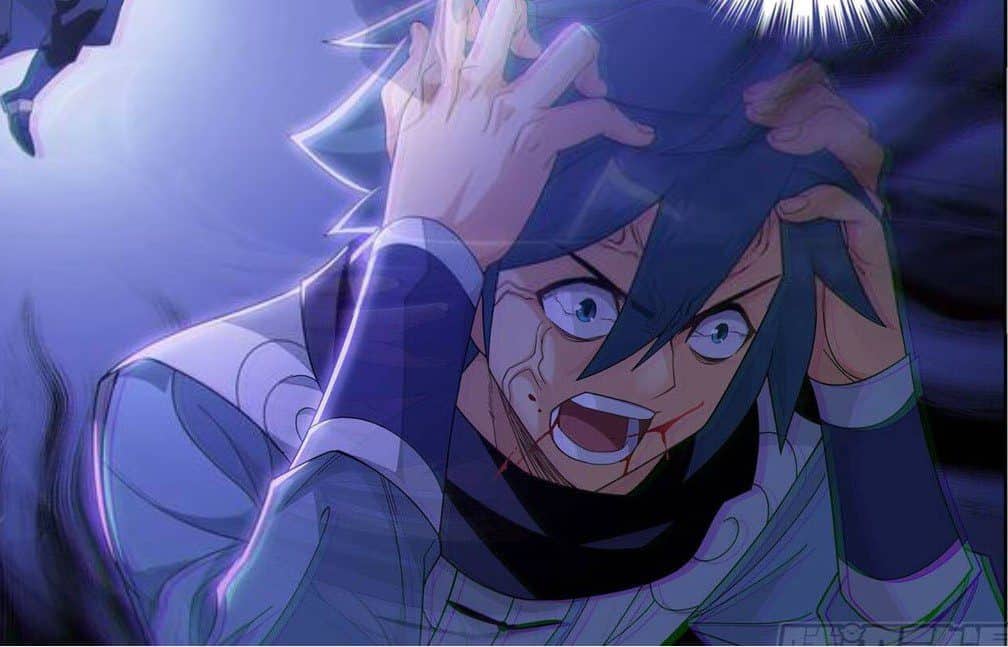 Battle Through The Heavens

As we look forward to Battle Through the Heavens Chapter 393, Xia Yan feels so much power to the point that it overwhelms him, and wonders what might be happening to him. So whenever he would try to smell or hear something, his senses increased to a point where they would even hurt him. But to counter this, he tried to stop feeling anything like hearing, touching, and even smelling. So it worked for him as he learned to control these newly gained powers.

While in this state, he can only rely on his spiritual strength as he now tries to locate the essence of blood. But before he can get to that, he has to fight his way through the Demon Saint Huang Quan’s test but he easily goes through the first one. He was eager for more. Even though he was not expecting this, the previous attack was followed by a point-blank Qi blast which seemingly defeated him.

As he lies down in defeat, he wonders if he managed to pass the test. But just so that he would be sure, he tried to use his spiritual strength and his heavenly flames. But none of them would work. But next, he wanted to find a place with water to try and test something out. While on his way, he came across an old man who tried to commit suicide but ended up rescuing him. The old man told him that he was looking for something, but he could not remember it.

Battle Through The Heavens Chapter 392 Recap

The old man that Xia Yan came across tries to remember what he could be looking for, but he still has no clue what it could be. He continued to point out that he is looking for something important and precious, so they have to find it. Xia Yan wonders if the old man is crazy and if this could be the effect of being in this place for a long time and also wondered if he would end up like that too, in the future.  Since the old man can not remember what he is looking for. Xia Yan is worried that he could be looking for the blood essence as well. 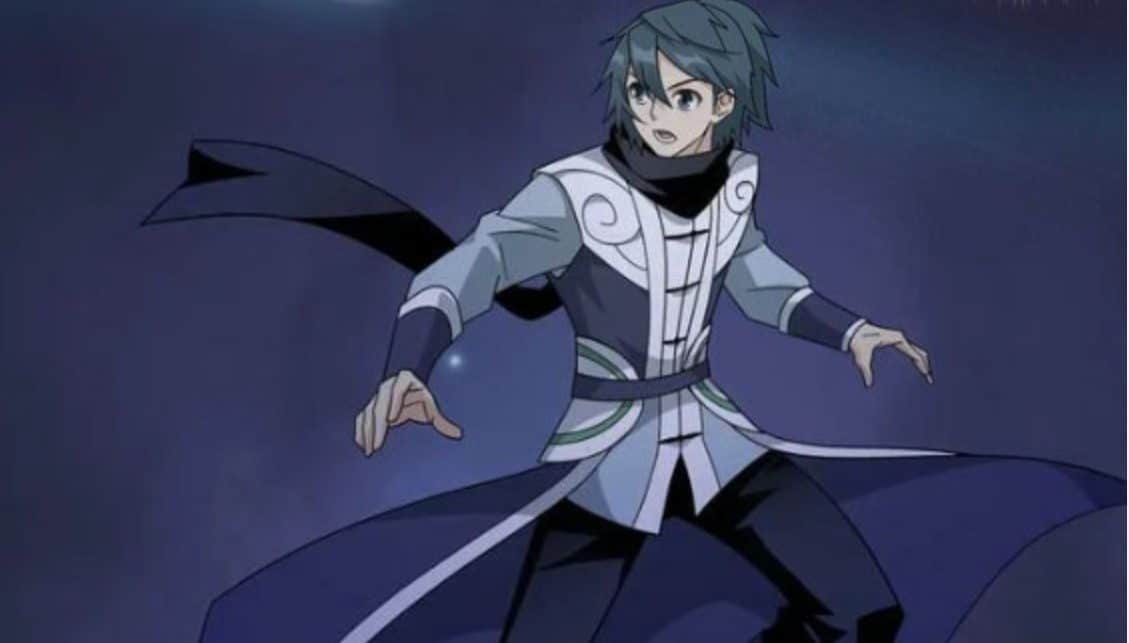 Battle Through The Heavens Manga

But as the old man runs away, Xia Yan follows him and asks if they can help each other look for whatever the old man might be looking for. So Xia Yan decided to use a new approach and would randomly bring things to the old man so he could confirm if they were what he was looking for. As the day comes to an end, they seem exhausted and had to rest for the night.

Xia Yan then asked the old man how long he had been around, but he still could not remember. But he knows that he has been around for a long, long time, such that he ended up forgetting everything, and he can only remember that something important is missing. Things continue to seem complicated as the first night comes to an end. The old man can not seem to remember much, and for now, he only wants to enjoy the moonlight in somebody’s company since he has been by himself all this time.

Battle Through The Heavens Chapter 393 will be released on 24 January 2023. Note that new chapters are usually released once every week. But since we just came from the holidays. There have been delays in some chapters. For international release times, we have the following schedules.

You will be able to read Battle Through The Heavens Chapter 393 online on Zhiyin Manke magazine and its official websites. So make sure you always use official platforms to read your manga to support the story creators.