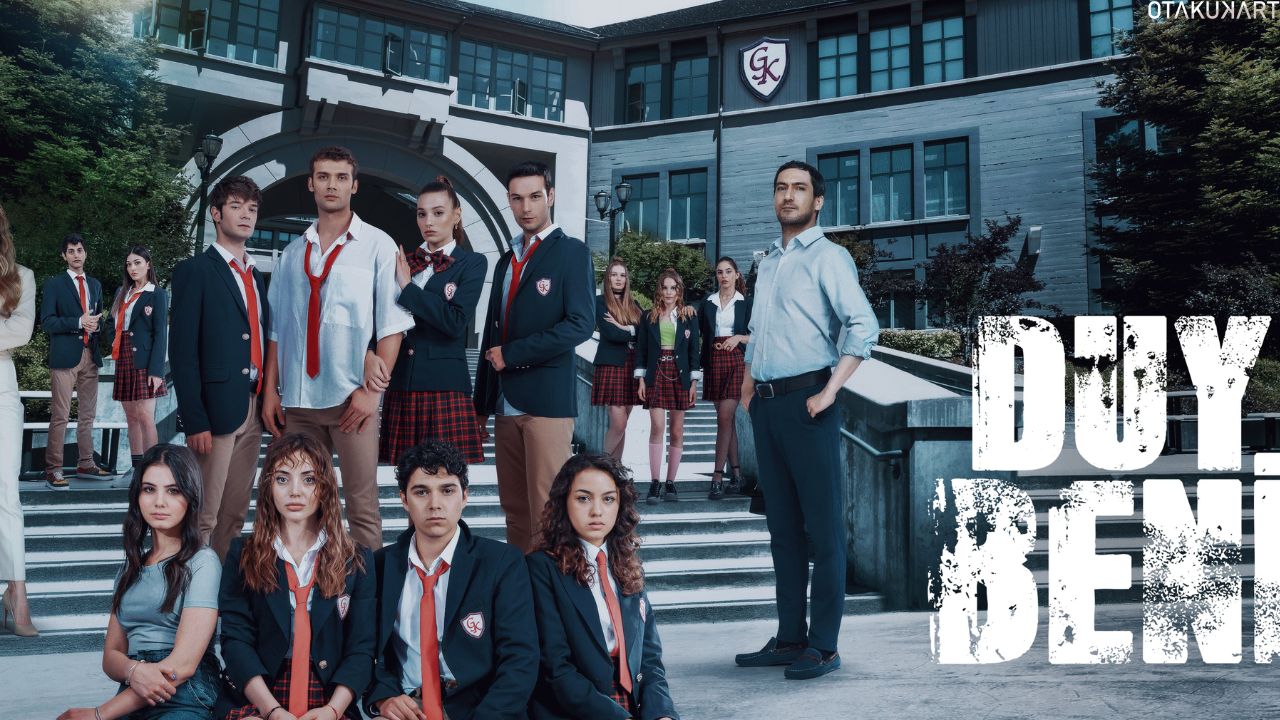 Friendship is a beautiful word, and here you will hear about one. In this article, we will talk about how can you watch Duy Beni episodes. Turkish drama Duy Beni has been quite well-liked by its audience. The epidemic of “bullying” among clever young people in a good public school will be featured in the series, which will garner attention with its incredible ensemble, along with an impressive family and youth drama. On July 8, 2022, the premiere episode of Duy Beni was shown to generally positive reviews.

The plot was based on the tale of the golden youth, who think they are entitled to everything in life. Less fortunate kids frequently suffer at the hands of their wealthy peers. The concept was partially lifted from the South Korean drama Beautiful World, while there are some screenplay similarities to the Spanish series Elite. Two young teenagers who are best friends are Ekim and Leyla. 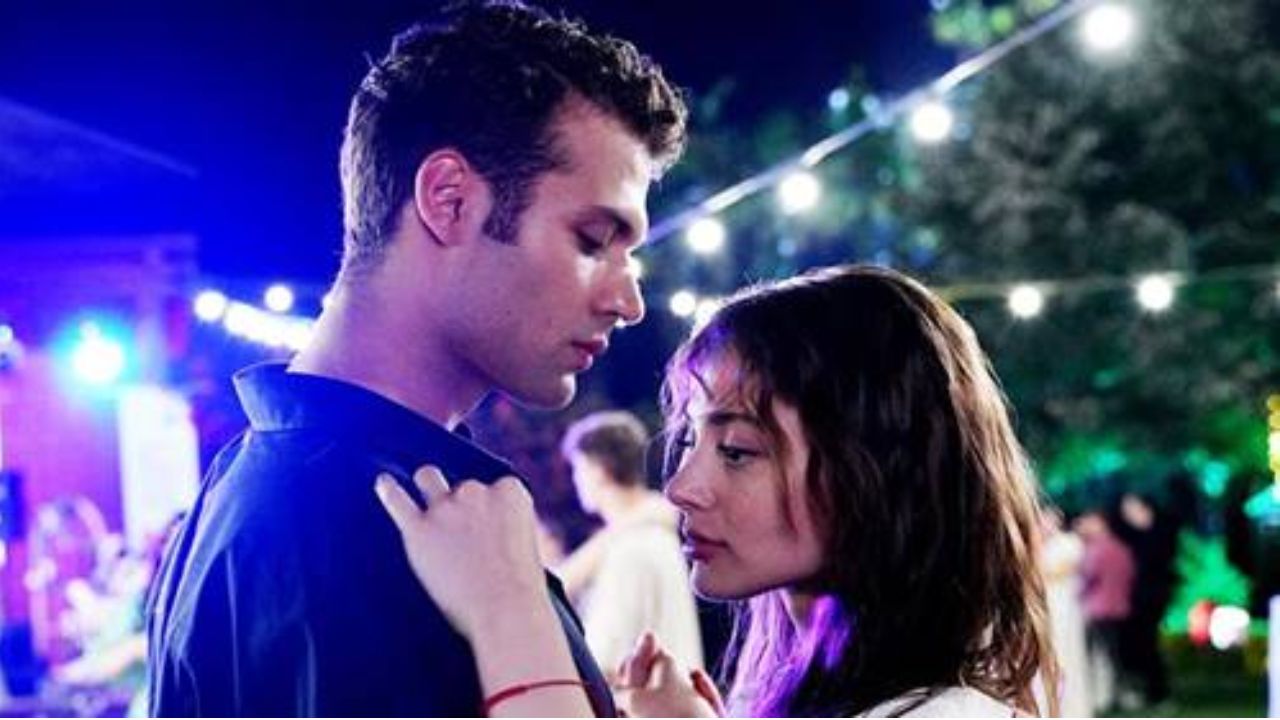 Despite the fact that they reside in a humble neighborhood, they have always admired the wealthy students who attend Dogru High School, a secondary institution reserved just for students from affluent households. A lot happened after that, and it’s worth seeing. So, without any further ado, let’s see how and where to watch Duy Beni.

Two besties, Ekim and Leyla, will have to struggle to survive among the wealthy kids, and they will be shocked to discover that the wealthy lead completely different lives than they had anticipated. They are selected to start their new lives as students at the most renowned school in the city, but they immediately realize that their lives are going to get much harder.

The crucial incident included an accident that took place when Meltem, the main character, was leaving a school. The tragedy rendered the girl immobile, but a friend tries to support her through the challenges she is now facing. Police are now trying to find the car’s driver, who reportedly fled the scene. The investigation is plainly in the hands of the powerful’s offspring, but the wealthy parents go to great lengths to prevent the tragedy’s perpetrator from receiving justice. 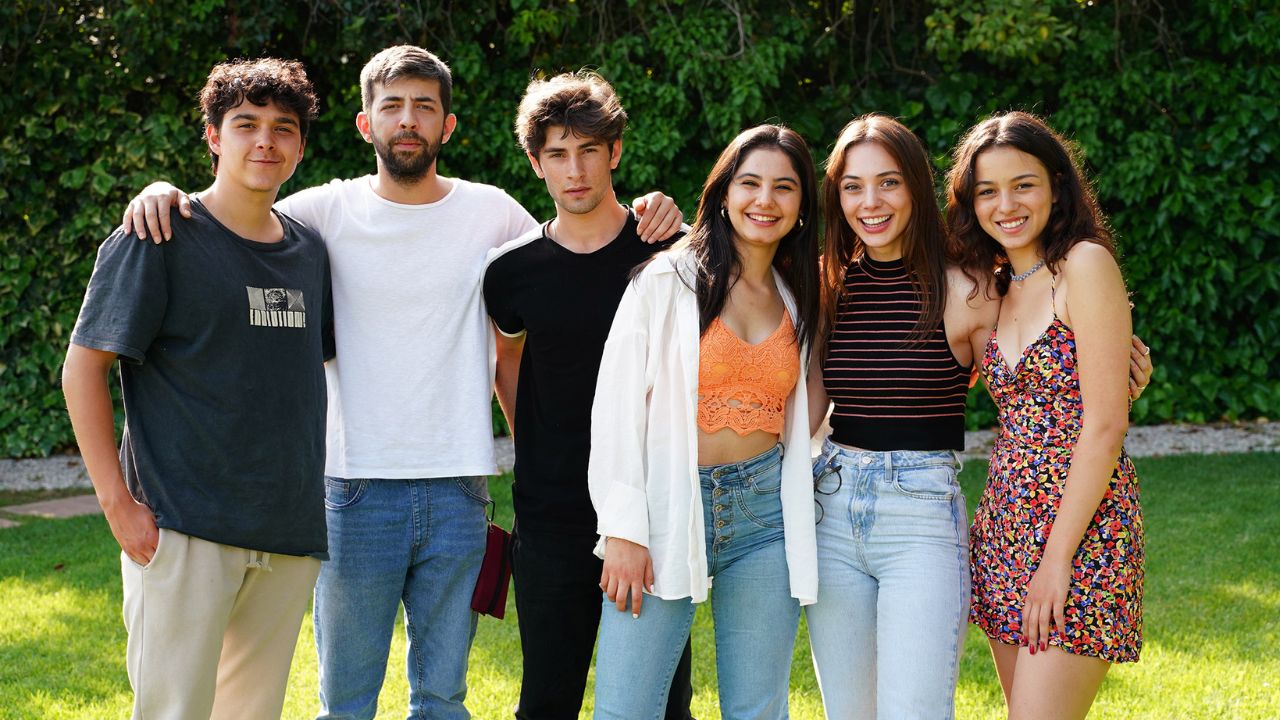 The Cast of Duy Beni

The principal decides to cover up the terrible news by giving scholarships to three students from Leyla’s neighborhood after learning that a girl will spend the rest of her life due to a person at the school in a walker or a wheelchair. Ekim then retaliates against the bullies and has to develop her self-defense skills. Ultimately, the show contains a tonne of drama with a little bit of romance thrown in here and there.

How To Watch “Duy Beni” Episodes?

People went crazy when Star TV published the first shot of the actors of the drama series “Duy Beni.” Star TV is the first to carry this Turkish show, “Duy Beni.” The Doğuş Media Group is the owner and operator of the Turkish television channel Star TV. However, if you want to watch Turkish TV abroad, you can access them by using VPNs. If this does not work, then we have more options as well. To find out where you can watch the show outside of Turkey since the channel is only available in Turkey. Read it out.

You can watch the show on YouTube. Yes, all the episodes for Duy Beni (Hear Me) are available to stream on YouTube for free. Another streaming platform that offers to watch the show for free is puhuTV. It is an online network that provides thousands of well-liked Turkish dramas and Turkish films of excellent quality for free (HD).

Telegram, a messaging app, is yet another fantastic resource for free Duy Beni streaming. You would be aware of how vast is Telegram’s potential if you had some knowledge about the app. The chat app contains a variety of movies and shows, so using it to watch the show is another option.

However, the show is not available on Netflix, Prime Videos, HBO Max, Apple TV, Hulu, or Paramount+. The series is not available to stream on major apps, though! Thus, this was all we knew about where to watch Duy Beni episodes. Keep checking back if anything has altered, till then, keep streaming!!