All the viewers of The Bold and the Beautiful have been wondering why did Ridge and Taylor divorce? The characters Ridge Forrester and Taylor Hayes were earlier portrayed by Ronn Moss and Hunter Tylo, respectively. Now, it’s done by another talented duo, Thorsten Kaye and Krista Allen.

Before getting into their relationship, let’s have a brief look at what the long-time soap opera is. Well, the drama focuses on the Forrester family, who runs the fashion business Forrester Creations. Not all wealthy people are happy inside. It may look like that from the outside, though. Several facts negatively affect their lives. Written by Bradley Bell and Michael Minnis, The Bold and the Beautiful focuses on how betrayals, extra love affairs, and problems can affect relationships. The drama has won many Daytime Emmy Awards. How much do you like it?

Coming back to Ridge and Taylor, they faced quite ups and downs in their relationship, just like every other normal couple. However, things started to get ruined after New Year’s Evening kiss. Well, that’s a kind of cheating, having an extra affair. Here is what we know about why Ridge and Taylor divorced.

Here Is Why Ridge And Taylor Divorced

Ridge and Taylor’s relationship started after the death of his wife, Caroline. How did they meet? Taylor was Caroline’s doctor.

Hector Ramirez was already in love with Taylor. When she was feeling lonely, it was him who tried to comfort her. At this same time, the two ended up sharing a kiss, which caused the ultimate end of Ridge and Taylor’s marriage. They thought of keeping it a secret until Brooke caught them kissing. After this, Brooke told her to share everything with Ridge all by herself. There shouldn’t be any hiding scenes. 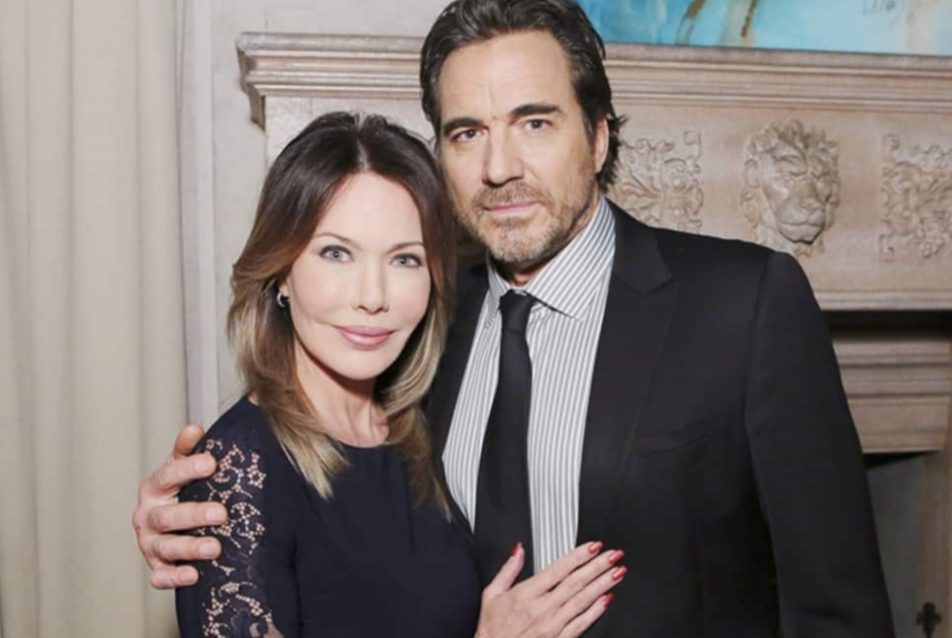 Ridge and Taylor in The Bold and the Beautiful

Taylor listened to Brooke and ended up sharing about Hector with Ridge. This time, she didn’t just stop there. She ended up sharing the old truth as well. What was that? It was Taylor’s intimacy with James. Knowing this, Ridge got mad at her. Throughout the time, Taylor kept doubting Ridge and Brooke. But, it was her who had secrets till then.

Ridge denied Taylor and ended up saying that he didn’t know who she was. Thereafter, he went to Brooke. But, initially, she denied him too. Brooke asked Taylor to fight for Ridge and his attention. She wanted their marriage to work. But, that didn’t happen though, causing their divorce in the end.

The Bold and the Beautiful Season 36 will premiere Episode 1 on 26 September 2022. Don’t miss out!