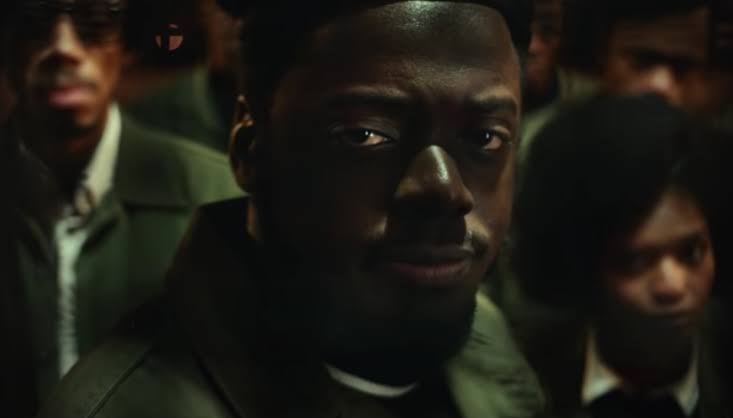 Judas And The Black Messiah is a biographical drama movie on Fred Hampton and also on the Black Panther Party in the 1960s. It is been directed by Shaka King, the film was written by King and Will Berson. This movie is based on the true-life story of King, Berson, and Kenny and Keith Lucas. The filming for the movie started in Cleveland, Ohio on 21 October 2019, and the production of the movie finished on 19 December 2019. The movie was first named Jesus Was My Homeboy but it was changed to Judas and the Black Messiah. 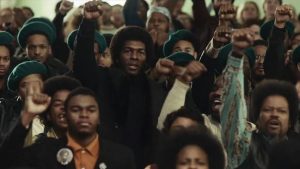 In July 2020, it was confirmed that the movie title will be Judas and the Black Messiah. In this, we see a criminal William O’Neal who agrees to work as an informant for the FBI in order to take down Fred Hampton who is the Black Panther Party chairman. The cast of the story consists of many good actors. In this, Daniel Kaluuya as Fred Hampton, Lakeith Stanfield as William O’Neal, Jesse Plemons as Roy Mitchell, Dominique Fishback as Deborah Johnson.

There is also Ashton Sanders as Larry Roberson, Martin Sheen as J. Edgar Hoover, Algee Smith as Jake Winters, Lil Rel Howery as Brian, Jermaine Fowler as Mark Clark, Darrell Britt-Gibson as Bobby Rush, Robert Longstreet as Special Agent Carlyle, Dominique Thorne, Amari Cheatom, and Caleb Eberhardt. Recently, the first trailer for the movie has been unveiled and it was a very good trailer which you can see above.

In the trailer, we see the wide cast members of the show and many amazing moments that are iconic. The movie’s release date was supposed to be released on 21 August 2020 because of the ongoing pandemic it was delayed to 2021with no specific release data giving.