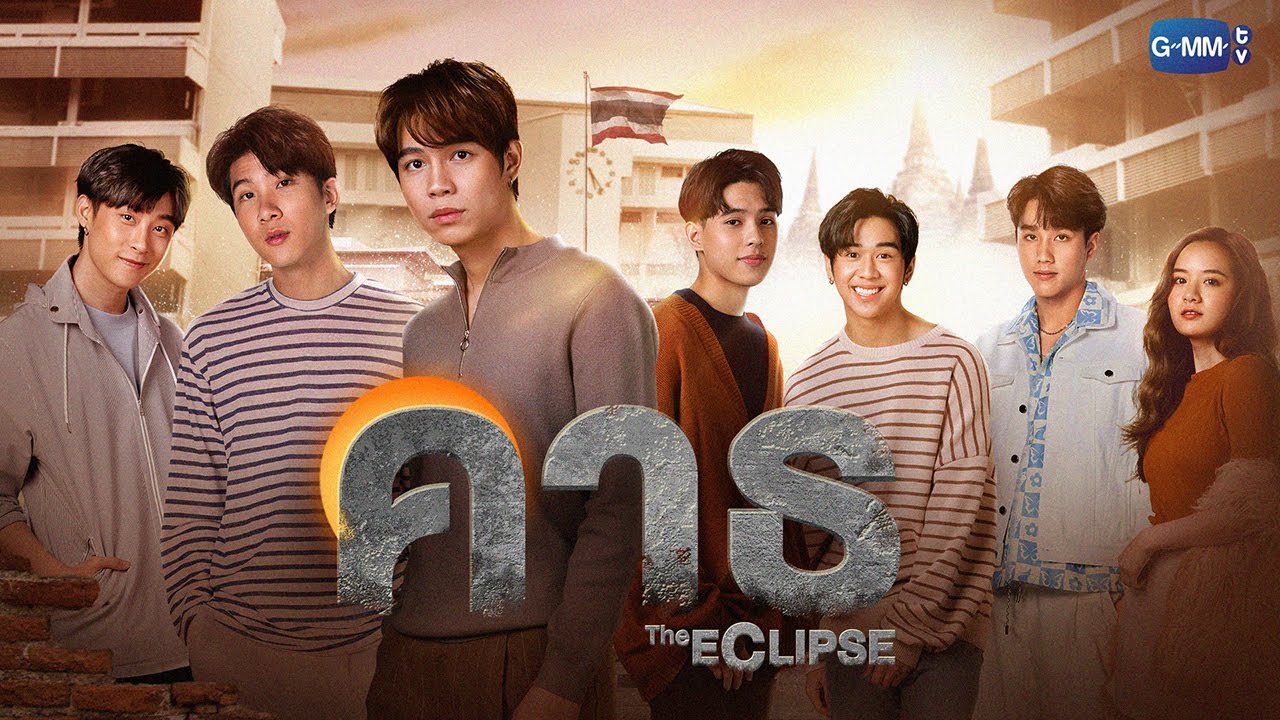 With the mystery drama The Eclipse coming to an end, fans are curious how the leftover mystery is about to be resolved. The enemies-to-lovers plotline is loved more than you’d expect.

The Eclipse is a Thai drama that mainly features BL romance and mystery. The story is about an all-boys school called Suppalo School, which is one of the most strictly governed schools you will ever see. The strictness is not just written in the rulebooks, but it is rumored that the school is under a curse that punishes the rulebreakers. The curse is known to grow stronger as the solar eclipse approaches, and nobody gets to hide from the punishment of breaking the rules, which is often brutal.

The mystery drama series is adapted from the novel written by Prapt called “Eclipse.” The Golf Tanwarin Sukkhapisit-directed series features the main characters Akk and Ayan. Akk is played by First Kanaphan Puitrakul, and Ayan is played by Khaotunf Thanawat Ratanakitpaisan.

Other cast members include Neo Trai Nimtawat as Khan, Ployphach Phatchatorn Thanawat as Sani, and Sine Inthira Charoenpura as Waree. Along them, Ron as Dika is liked by the fans. Akk is the prefect of their school who meets the new boy Ayan, who is always side-eyed by everyone for his mysterious presence. Eventually, the two begin to warm up with each other.

After the sixth episode, the fans are oozing with excitement. From the acting skills of each character to the witty plotline, everything seems to go smoothly so far. Especially the last episode has been too kind to the shippers of Akk and Ayan. Their soft romantic moments, long gazes, and raw emotions are portrayed perfectly by the actors First and Khaotunf. It is interesting to see how the characters often show their different personalities, which prevents them from being one-dimensional.

At the beginning of the show, it seems like Ayan is the mysterious student who always looks like he is hiding something. He was seen as the new student with lots of secrets to unfold. With his confidence and charming nature, he instantly becomes the center of everyone’s attention. However, recently we have seen how Akk becomes the mysterious one instead.

The series has also taken an important stance on internalized homophobia as well through Akk and khan. In the last episode, the confrontation scene between Akk and Ayan was one of the highlights. It will be interesting to see how the stories unfold further. Fans are really loving the chemistry between our male leads.

The actors’ representation of their emotions and doubts is as realistic as it can get. The previous has been all soft moments and tears with the confrontation scene. The kissing scene between Akk and Ayan was also loved by the fans. Now, it’s time for the kiss between Khan and Thua. Will we finally get Thua to kiss Khan in the next episode? 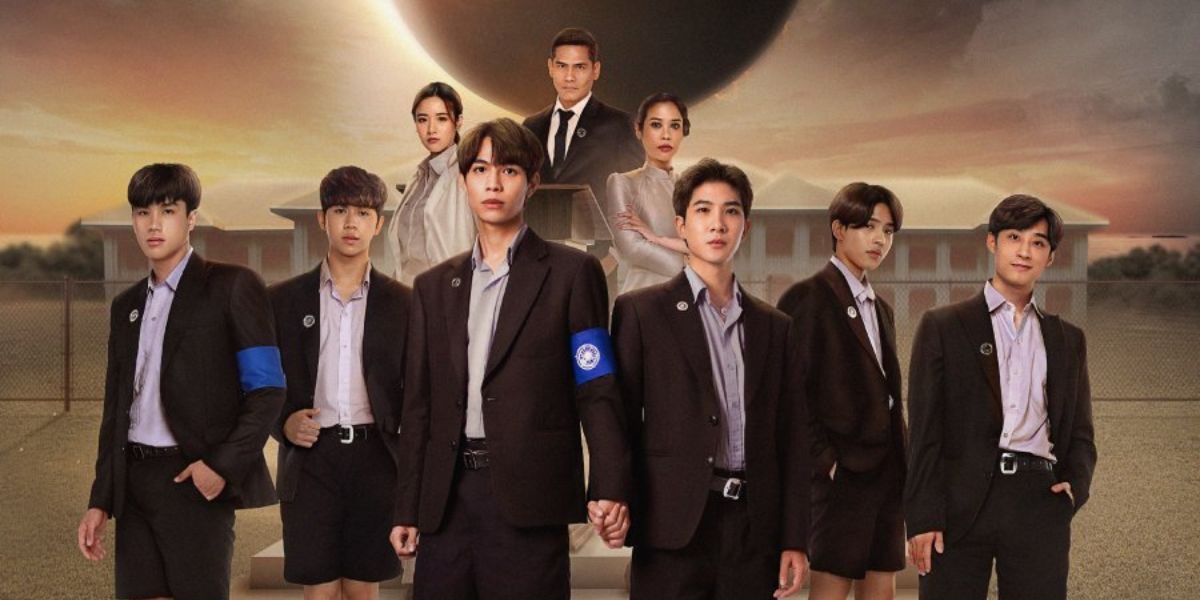 The Eclipse Episode 7: How To Watch

If you can access the Viu app, you can download it from the play store on Android or from the app store on Apple devices. With a subscription amount of $5.98 per month, you can easily watch the series on the app. It also allows you to download the episodes to watch later without ads according to your convenience.