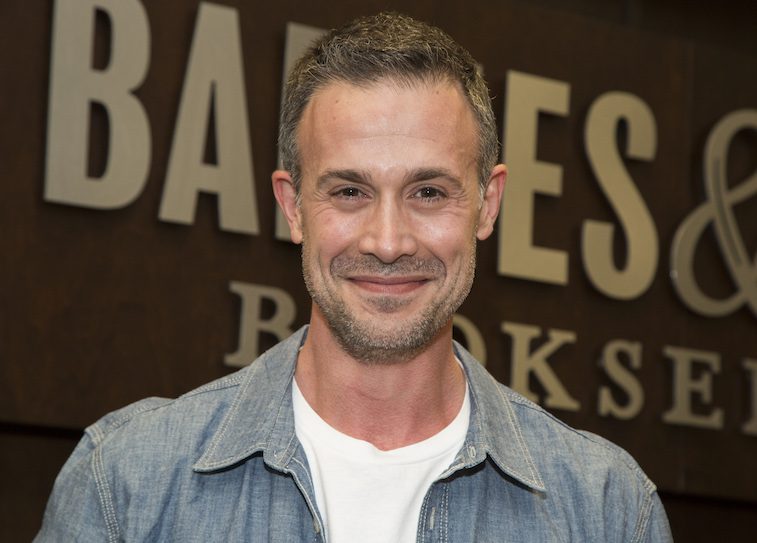 Are you looking for Freddie Prinze Jr best films? If yes, then you have landed on the right page. The 46-year-old American actor is popularly known for his teen romantic comedy movies. However, Freddie Jr has proved his mettle in the entertainment industry through hard work and perseverance.

By giving back-to-back commercially successful films. Freddie Prinze Jr became the new entrant in the list of top Hollywood heartthrobs. Besides being an actor, Freddie Prinze Jr is also a producer, director, and screenwriter.

Some say that Freddie Prinze Jr has got a talent for comedy from his father, Freddie Prinze. Freddie’s father was a stand-up comedian and actor.

Brooklyn Rules is our first stop on the list of Freddie Prinze Jr. best films. However the movie was released in the year 2007, but its plotline revolves around 1985. Brooklyn Rules is the story of a guy named Michael, the movie’s central character, who strives hard to get rid of his mafia life-based on Brooklyn streets. Helmed by Michael Corrente, Brooklyn Rules received mixed reactions from the audiences and the critics. 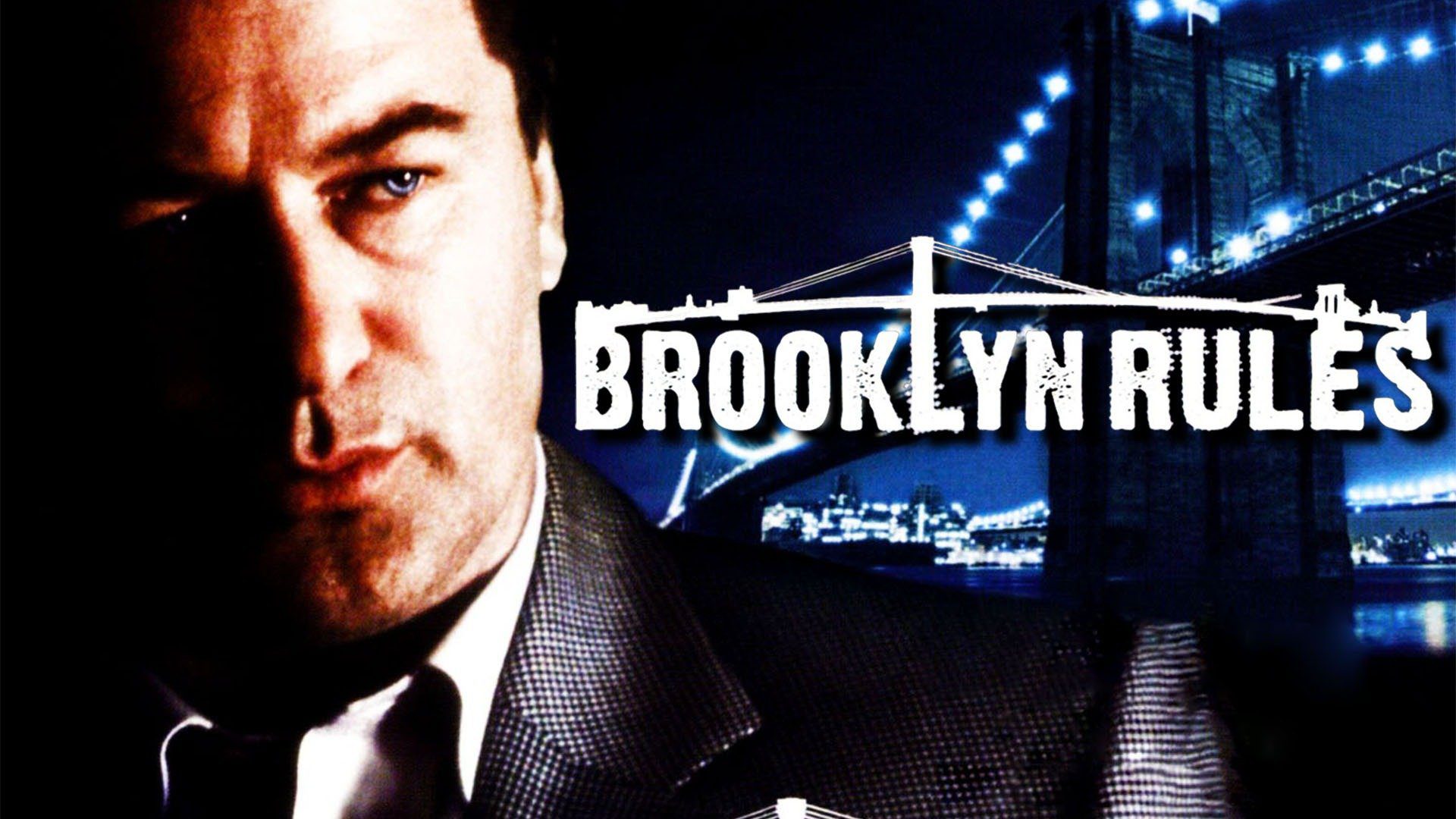 4. I Know What You Did Last Summer 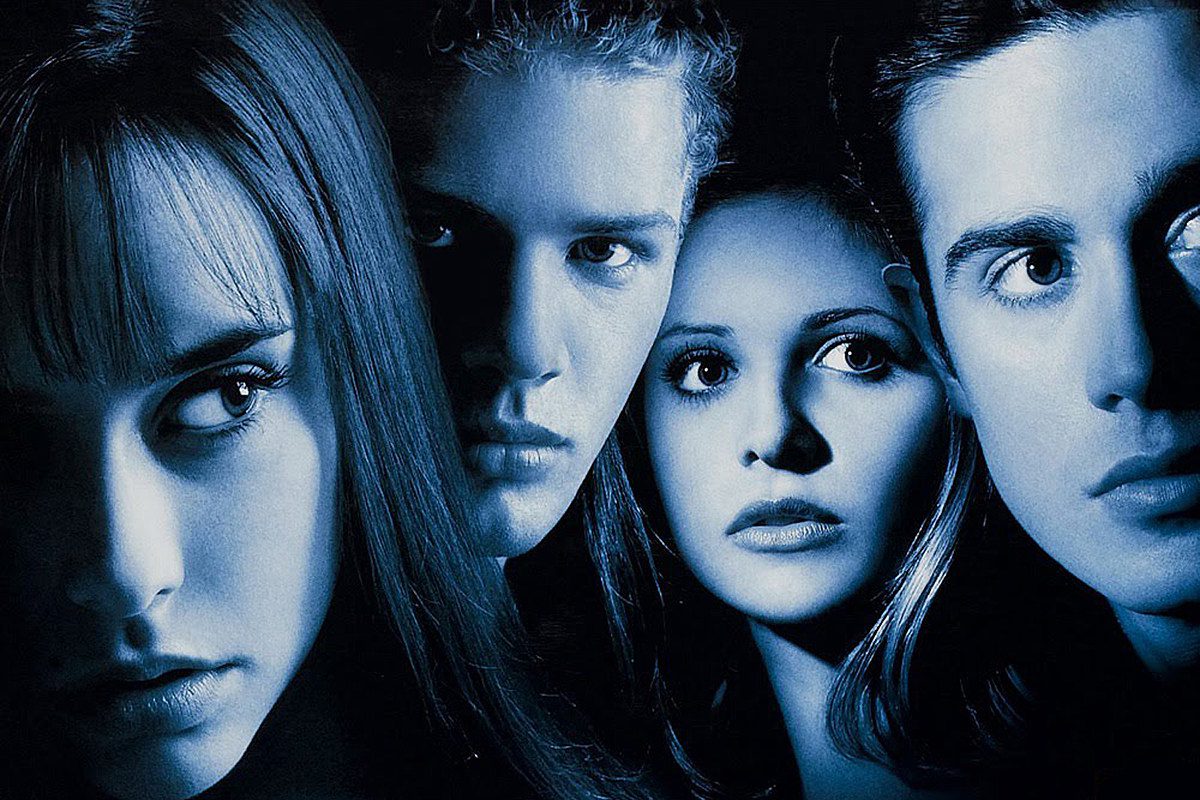 I Know What You Did Last Summer

Next in the line is Scooby-Do, which is said to be the best movie of Freddie Prinze’s career. We bet that most of you must have seen the cartoon Scooby-Do. So here is the movie adaptation of the same cartoon. Freddie shared the screen in the movie with Matthew Lillard, Sarah Michelle Gellar, and Linda Cardellini. In the movie, Freddie Prinze Jr. portrayed the character of Fred Jones. 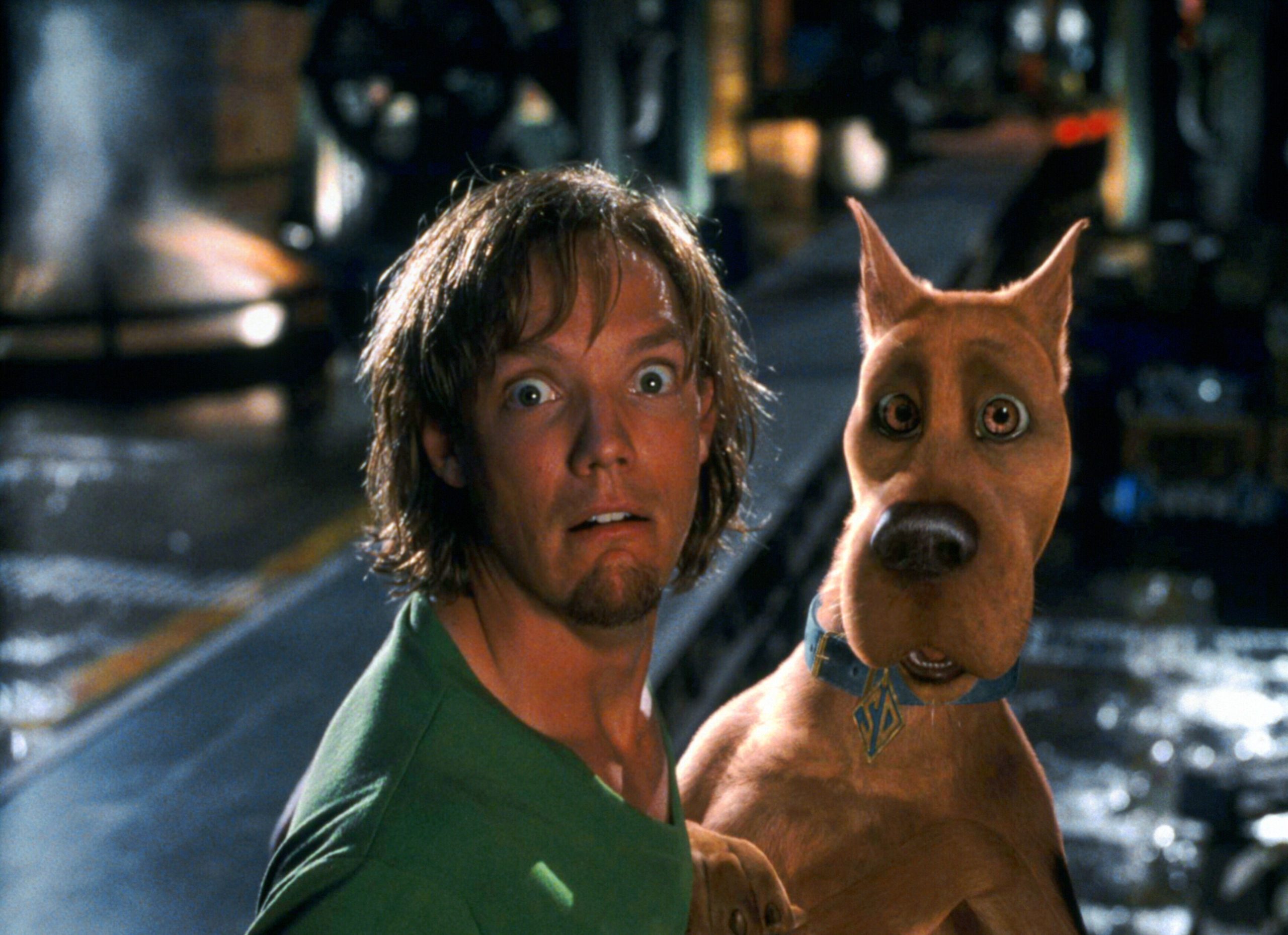 Also Read: Is Nicole Kidman’s Pregnant? Everything To Know

This was the time when Freddie Prince Jr. was considered the bankable actor in Hollywood. The romantic comedy released in the year 2000 starred Julia Stiles and Freddie Prinze Jr in the lead roles. However, despite the good business at the box office, the movie received negative characters from the critics. 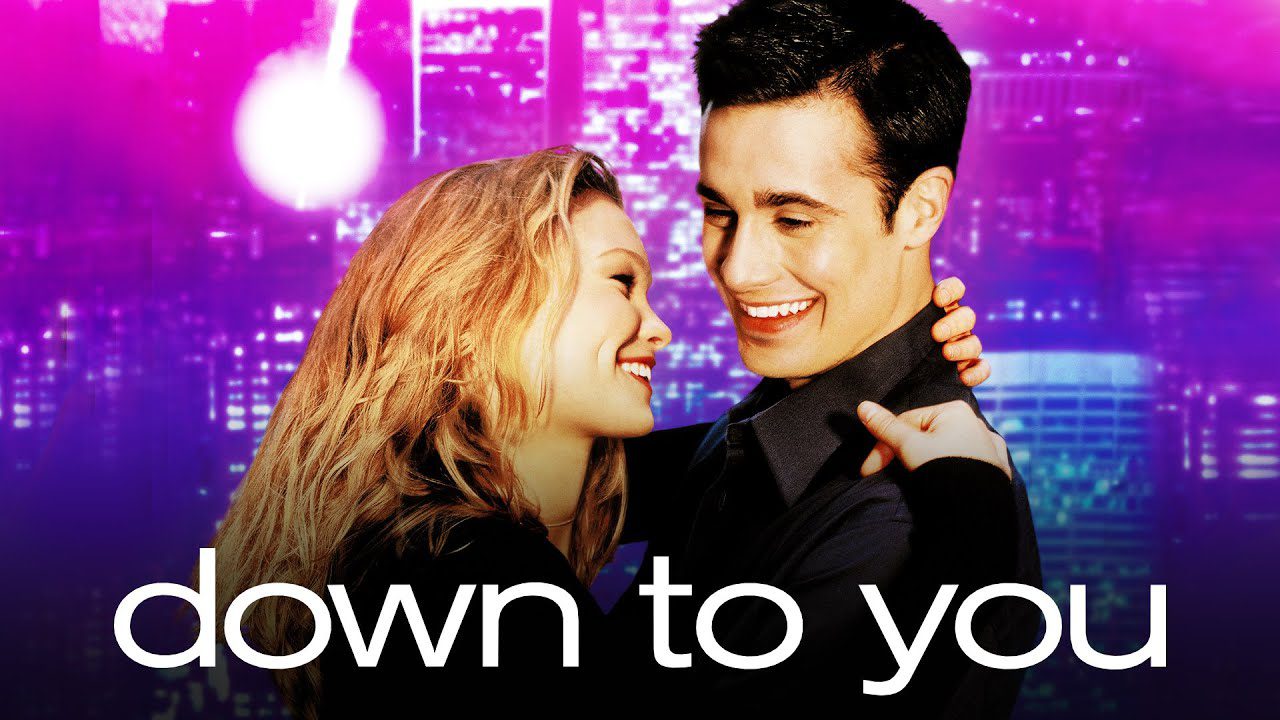 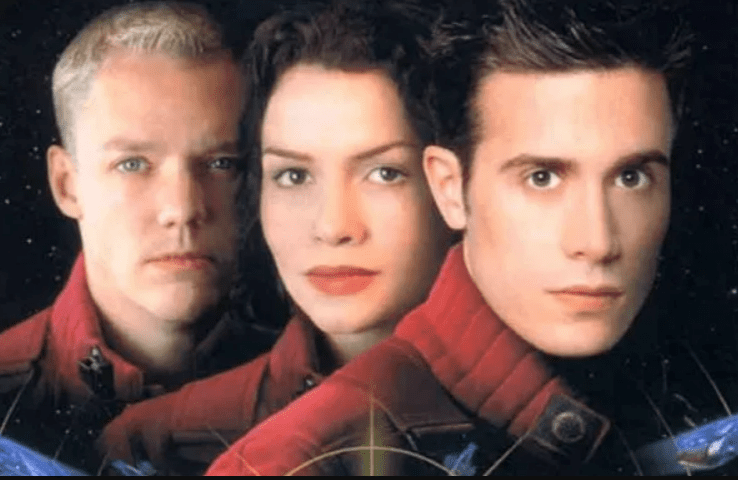 For the unversed, the movie is the adaptation of a game with the same title. Along with Freddie Prinze Jr, David Suchet, Matthew Lillard, and Jurgen Prochnow are the leading cast in the science fiction movie.