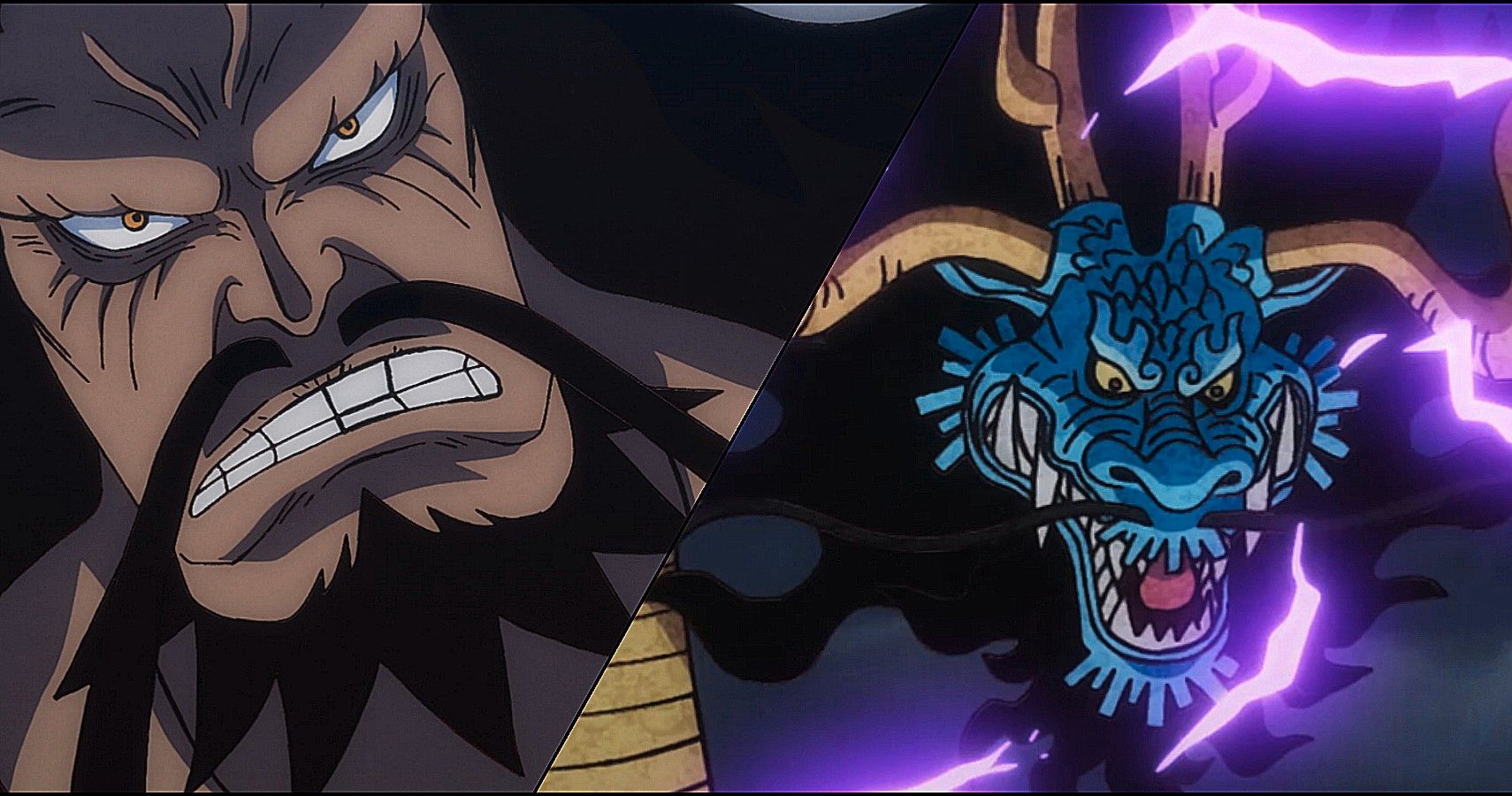 One Piece is one of the most popular anime and manga out there, and this week, One Piece gave us one of the biggest Spoilers with One Piece Manga Chapter 977. The manga is yet to release officially however the spoilers for the chapter were already released online.

As we all know, One Piece is currently in the Wano arc and we are reaching the final battle as of now, and week by week we are receiving major spoilers as well as the conclusion to unanswered One Piece questions and theories, one of which revealed the traitor among the Scabbards, that was Kanjuro.

Now coming to the main topic, One Piece 977 Spoilers revealed one of the four Emperor, Kaidou’s Son, we are yet to get the information who exactly is Kaidou’s son and what is his real identity, but it looks like Kaidou of the Beasts really wants his son to show up to the Banquet, and he wants his son to meets, one of the other emperor, Big Mom who goes by the name Charlotte Linlin. 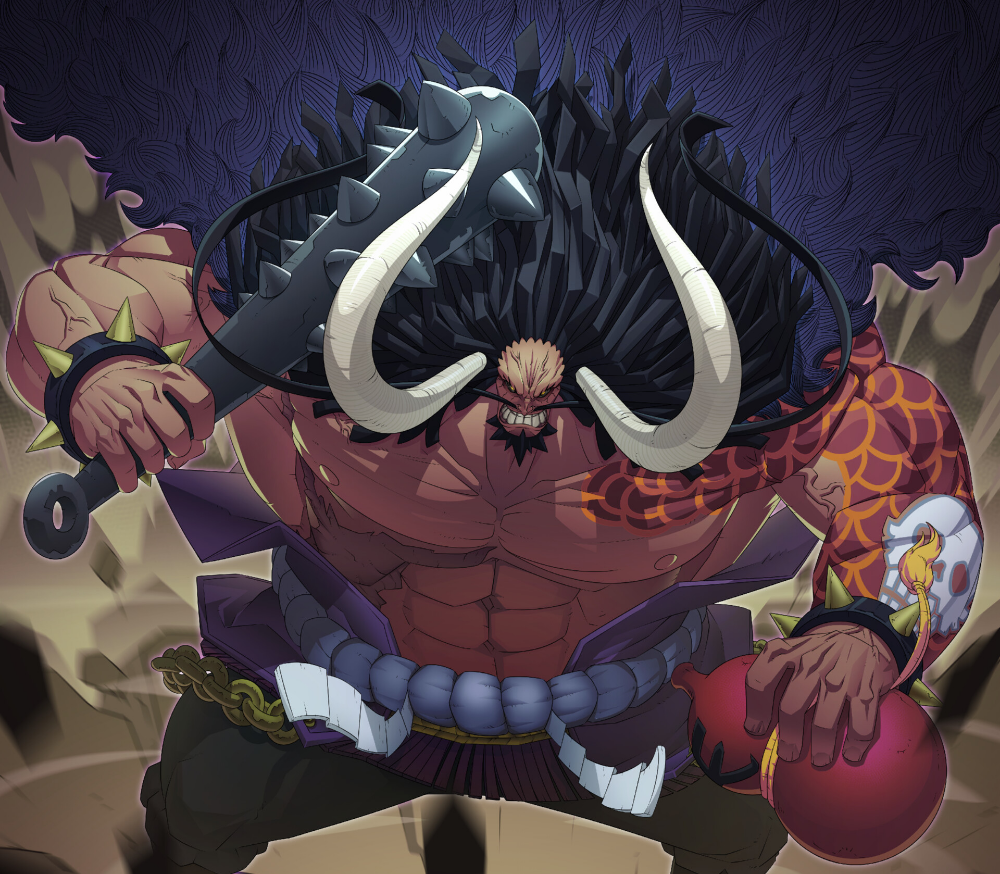 Aside from that in the recent chapter, they are pushing toward Onigashima, Eustass Kidd and Monkey D. Luffy went ahead and funny thing is that Law already had an idea this would happen, so he made his plan according to that. On the other hand, Momonosuke will be arriving on Onigashima by the end of One Piece Chapter 977 or 978. 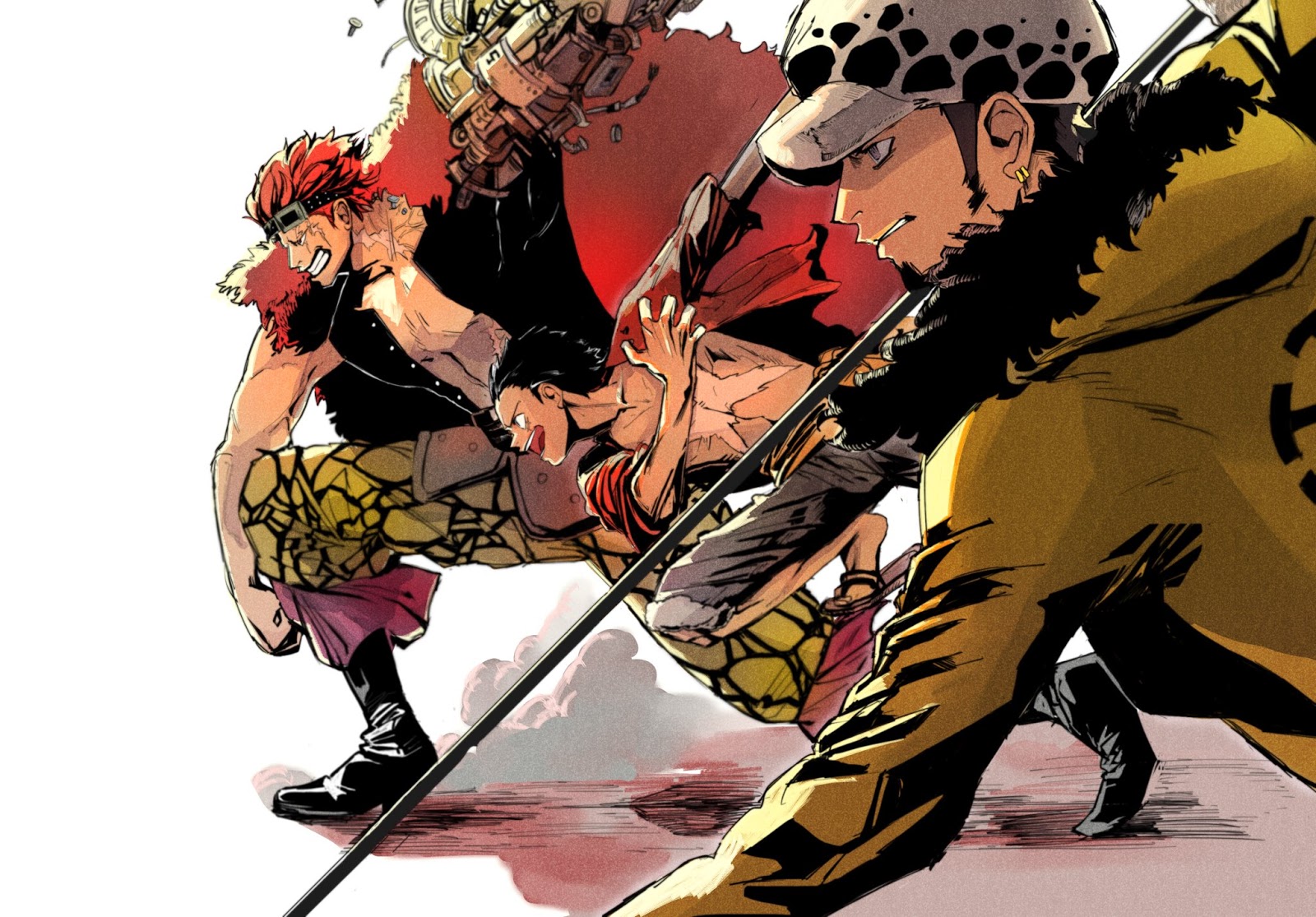 You can read One Piece Chapter 977 online in the English version on Viz media’s official website while supporting the creators, do not support the piracy. Raw spoilers and scans are released a few days earlier but they are all from the illegal platforms. We will update you one the chapter is released.

When is One Piece 977 release date?