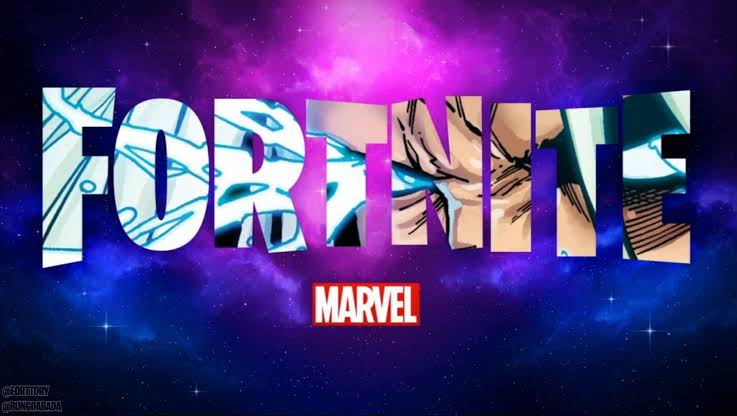 Season 4 of Fortnite is right around the corner and with it, a very interesting event is coming as well. Epic is currently battling against Apple and Google which was a news that was going around the internet to this very day. But this didn’t stop the company to build the hype for the next season of Fortnite which will have a big cameo from Marvel Comics. The release date for the upcoming season has been unveiled by the developers and season 4 will be releasing on 27 August 2020.

This release date was confirmed in a blog post which was about the upcoming Free Fortnite tournament. This tournament is a very good move by Epic game which will put a lot of pressure on Apple and Google, by offering exclusive prizes and encouraging players to send feedback to them. This tournament will be beginning on 23 August 2020 which is a Sunday. The mobile user will have a very tough time to get the update because of the legal dispute between Epic and the mobile storefronts for Apple and Google.

But Epic has rallied up their player base to complain about the removal of Fortnite from the store. Right now the antitrust suits against Apple and Google are moving forward. All of this occurred when Epic Games introduced a way to circumvent Apple and Google’s payment systems with direct payments to Epic, which cut out their share of the sales. We will get more news on this as time passes. As for the content for the fourth season, Epic released a trailer which shows that a big cameo is coming that which has Marvel things in it.

In that trailer, we can see Thor’s glowing eyes as well as golden locks visible in the logo. This will be the third time Marvel collaborated with Fortnite first one was the Thanos during the Infinity War and the most recent addition been the popular Deadpool which was quite a surprise for the fans.