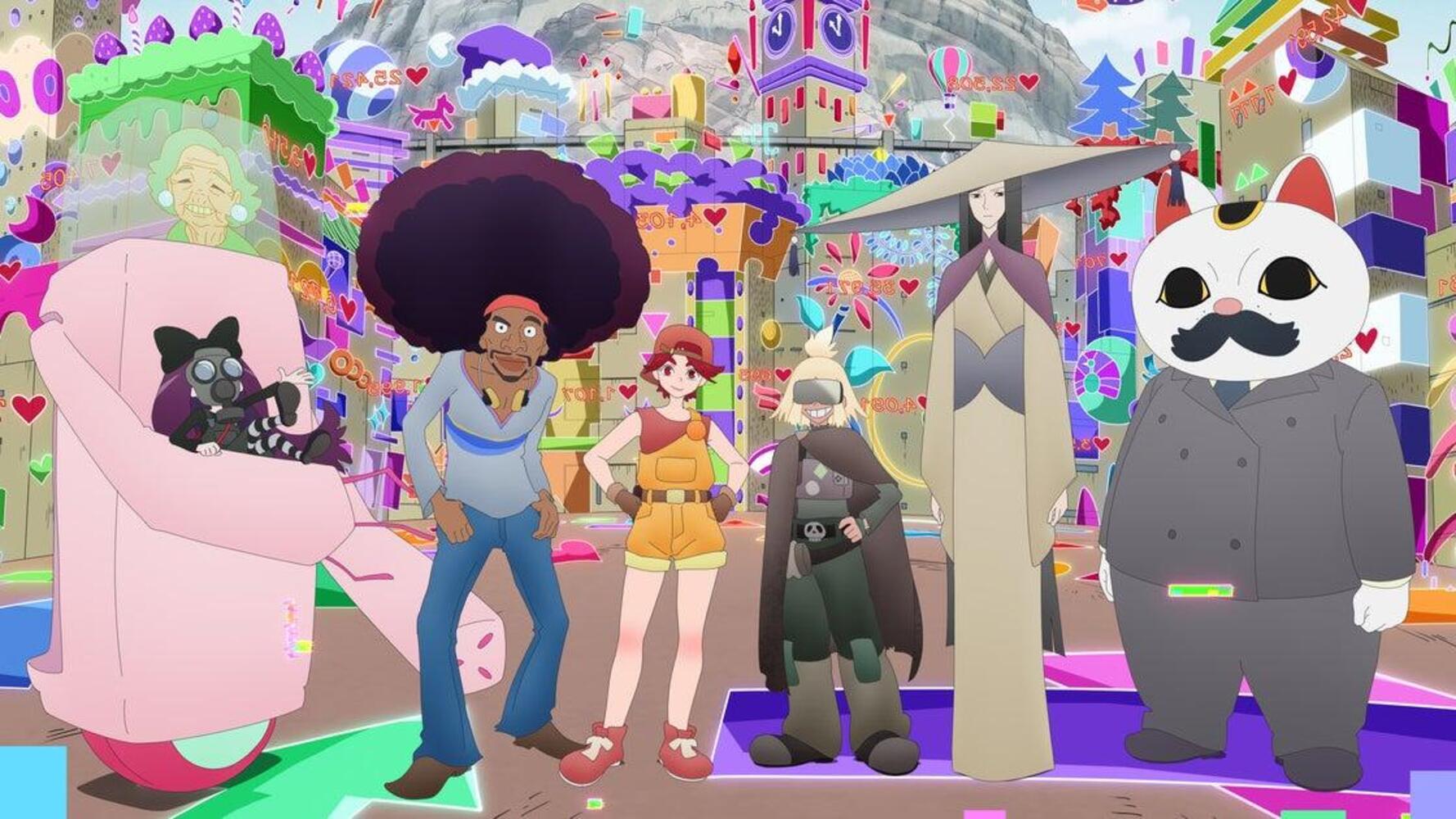 Yurei Deco Episode 5 Release is set to release this weekend. The Yurei Deco series premieres on television in July 2022. It was directed by Tomohisa Shimoyama, written by Dai Satō, and animated by Science SARU. After Berry meets Hack, who pretends to be a boy, and is duped by her, Hack introduces Berry to the Ghost Detectives Club, a group of “socially dead” people working for Tom Sawyer through invisibility. Berry, who spends a lot of time with Tom Sawyer’s Underground, learns about Zero, a mysterious figure hidden in the city. With Hack, Berry chases Zero, and together they uncover the secret of the city.

In Yurei Deco anime episode 4, titled “The Yurei Detective Club”, we see Finn helping fake Berry and Hack’s deaths, which leads to Berry losing access to her Love and becoming a Yurei 4 months after the incident. A man named Matsumame arrives and requests the YDC’s assistance with finding his Deco avatar, which has gone missing. Berry and Hack have little choice but to move to a Yurei settlement and join Finn’s Yurei Detective Club. Fans are looking forward to the next episode.

It’s always nice to see sci-fi shows set in futuristic settings, like this one, where avatars are mandatory by law. Yurei Deco is exactly one such show; while today’s episode isn’t the most visually pleasing one, it does have a great sense of humor. We’re nonetheless given more world-building via Berry discovering that Customer Center “managers” can examine secret archived data and the whole detective team discovering that people are getting their avatars stolen as a result of love stealing. 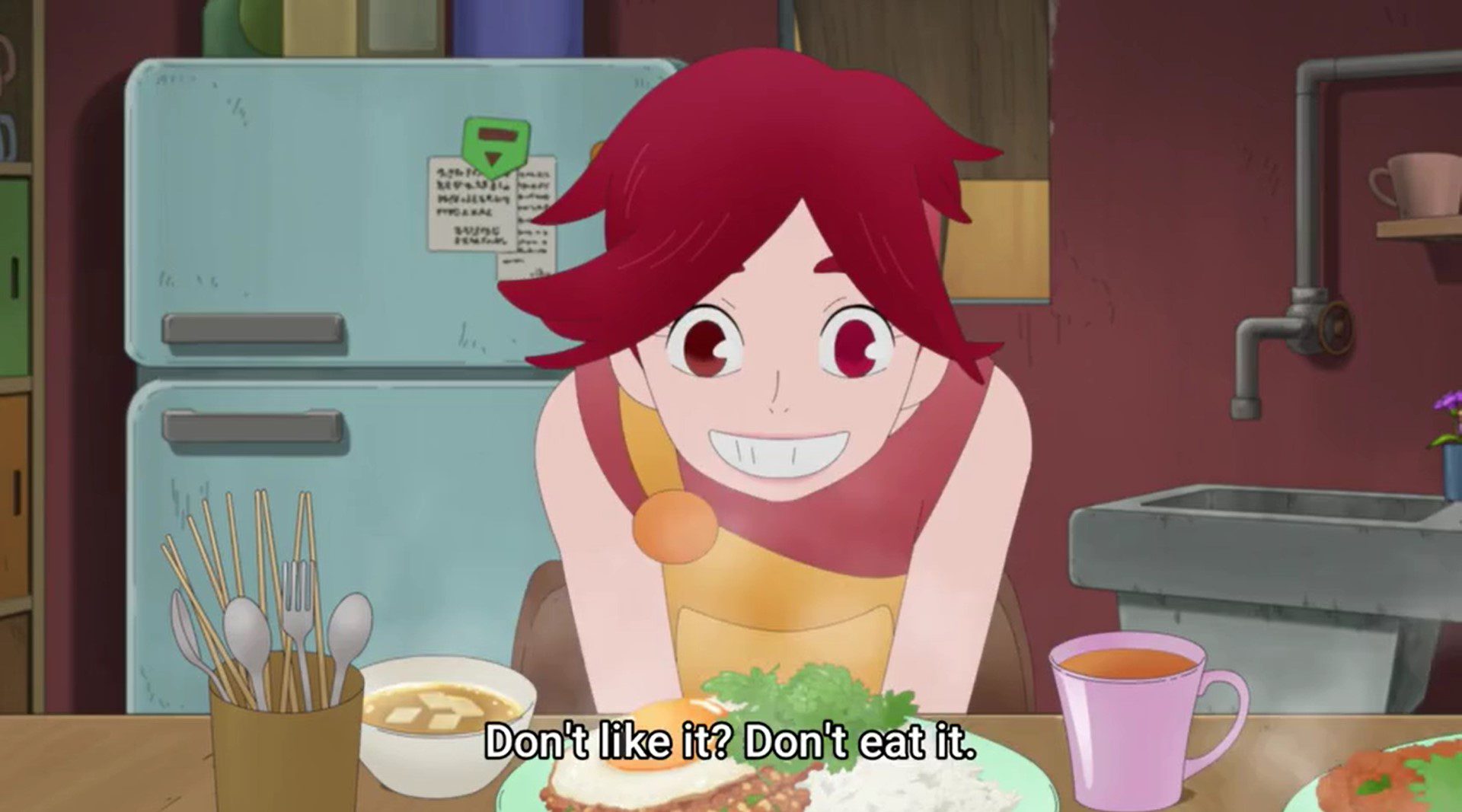 This episode was a surprise to me as we saw more of the Yurei society. After 3 episodes of adjusting to the futuristic society, our immediate shock was being removed from it. Also, I hadn’t noticed this in previous episodes, but the virtual clothes look much different from real clothing when we see him in the “real” world. Probably just a matter of being unobservant, I hadn’t noticed that before.

I thought it was interesting seeing Berry investigate on her own. She doesn’t have nearly the skills of Hack yet, but it was good to see that she was able to get some legitimate investigations done and even hacked into her parents’ terminal again to find a big clue. I was very intrigued by what happened in this episode because it felt like a soft reset for Berry after the first three episodes were all about getting used to the cityscape. And with Berry discovering that clue for them to investigate and Hack catching a pigeon at the end of the episode, Despite their realization that their daughter was wrong, it may still be too late. I’m sure this will be one of the major plot points in the future. I’m very curious about what happens next. 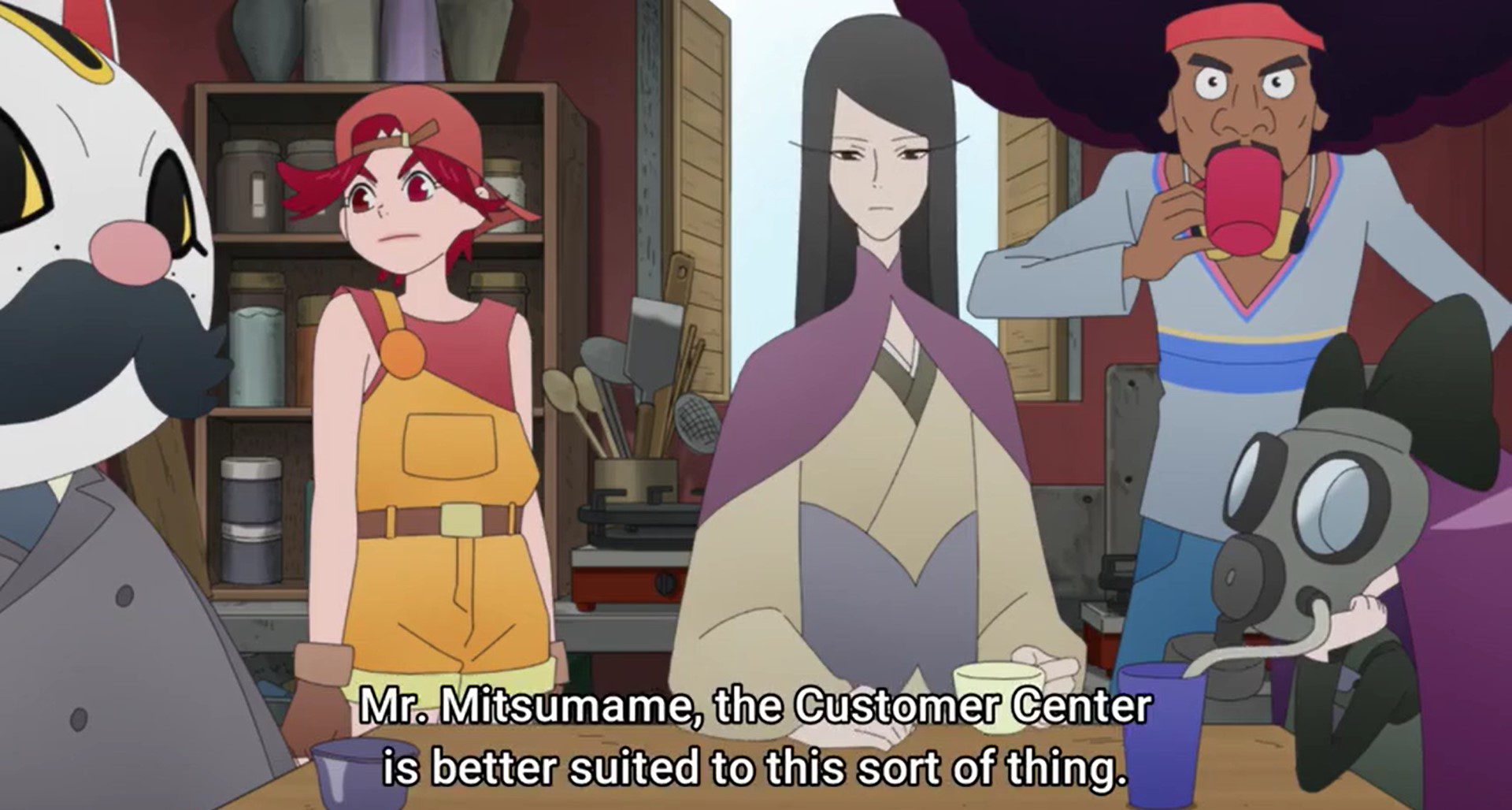 It begins when Berry, a girl from an average family, meets Hack, a girl who has the appearance of a boy. Berry, enchanted by Hack, joins the Ghost Detectives Club. Members of this club are “socially dead,” working invisibly within Tom Sawyer’s digitally controlled society. During her work with the group, Berry learns about Zero, a mysterious figure who lurks within Tom Sawyer’s underground. She and Hack decide to track this figure down, and together, they uncover the truth about the city.

Where to Watch Yurei Deco Episode 5?

You can watch Yurei Deco Episode 5 on Crunchyroll. When it is released, you will be able to watch previous episodes as well.