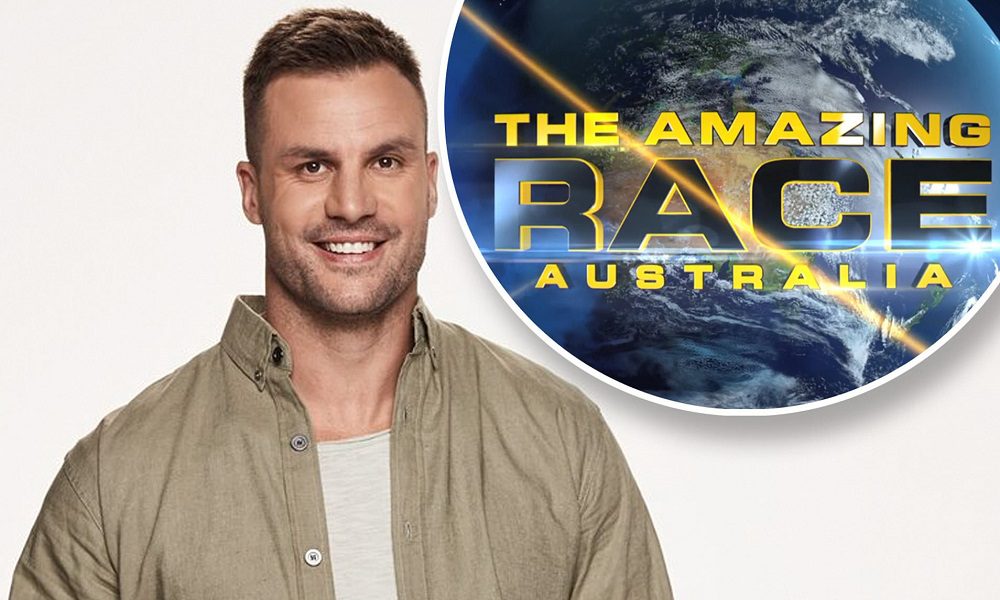 On The Amazing Race Australia Season 6 Episode 3, we’ll still be exploring the lands of Morocco. The amazing race is back for another spectacular journey, and this time we’re speeding around the world! Several teams compete in a range of tasks that are both physical and mental as they travel to amazing locations around the world. The good news is that since the borders have reopened after being blocked due to the epidemic, the show is going international, with 20 teams visiting places including Belize, Morocco, Turkey, Greece, Mexico, and Colombia.

The Amazing Race Australia 2022 will once again be hosted by Beau Ryan, and this time the winners will receive not only a massive cash reward of $250,000 but also 2 brand-new cars to keep driving in, the Isuzu MU-X and the Isuzu D-Max. This year, we’ll witness teams of siblings, parents, best friends, partners, LGBTQ+ couples, and other individuals race across six continents to the finish line.

Before diving into The Amazing Race Australia Season 6 Episode 3, let’s quickly do a recap of the previous Episode. In Episode 2, the decision between In a Line and Off the Line was the first Detour of this season. Teams had to locate a marked date seller in In a Line and arrange five dates in order of cost to get their next clue. For their next clue in Off the Line, teams had to fold each set of clothes and sort a load of laundry by 5 family name tags written in Arabic. 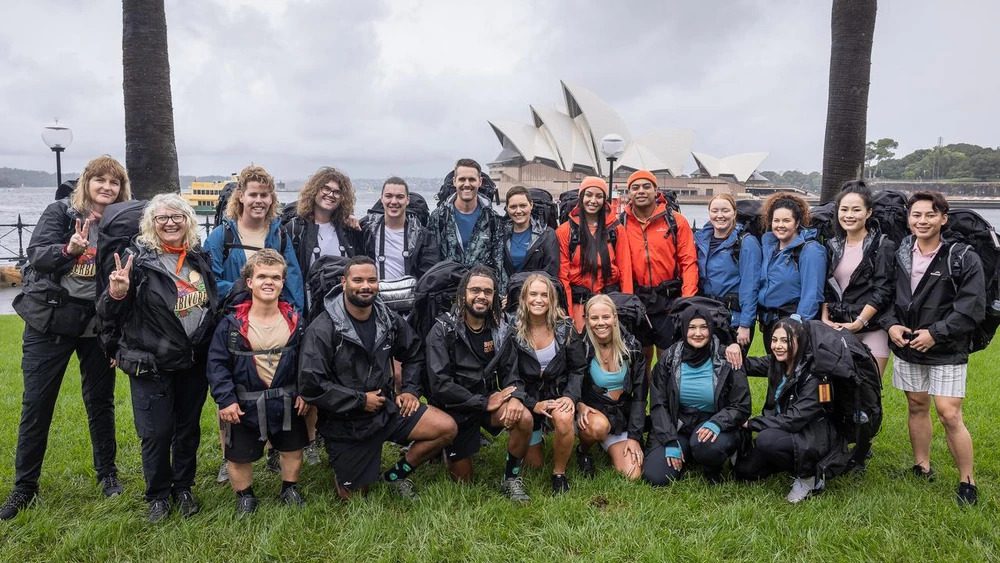 The first Roadblock of this season required one team member to complete a number of tasks related to the filming of The Mummy at Atlas Studios, including mummifying oneself using bandages with the help of their partner, crossing a balance beam while holding a spear, and resting the spear on a sculpture, jumping through three flaming hoops, and finally breaking through a brick wall. They get their next clue once they successfully finish the stunt course in under 45 seconds. Racers have to restart if their bandages came off for safety reasons.

Splash or Dash was the Detour option for this leg. In Splash, teams had to track down six water vendors carrying red and yellow tassels and add up the number of brass cups they were carrying (71), in order to get their next hint. For their next clue in Dash, teams had to locate one of four lanterns that were flashing Morse code and decipher the message (Enlightening). One team member has to eat 3 preserved lemons at the Roadblock for this leg in order to get the next clue. Depending on the sequence in which they arrived at the Hotel Cecil, the racers would carry out this assignment.

Teams had to move forty clay pots from the Koutoubia Mosque through the souk’s narrow lanes to a designated pottery shop in order to get their next clue. To get their next clue, teams had to scrape the hair off five goat skins at Tannery Dar Dbagh Lakbira and spread them out to dry. Paul and Rachel decided to accept a penalty and take a break for 30 minutes before continuing with a challenging riddle, but they met host Beau Ryan on the mat last and left The Race after the first leg. Tuesday night, ten fresh new teams are traveling from Sydney and finding their way through Marrakech’s markets. Now we will discuss when will Episode 3 of The Amazing Race Australia Season 6 will release and what will happen in it. 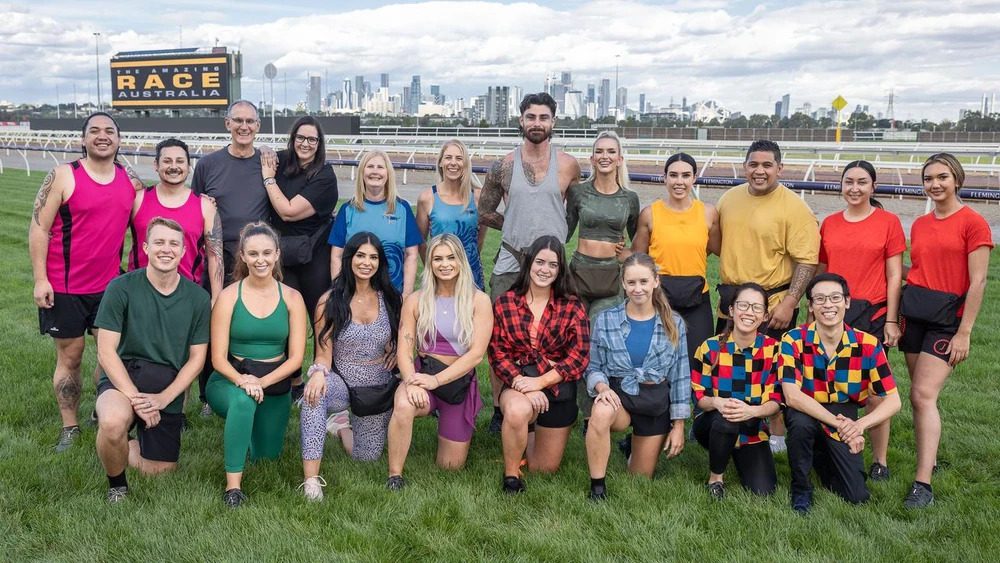 The Amazing Race Australia Season 6 Episode 3 will release on 31 August 2022 on Network Ten. As we saw in episode 1 which featured Leg 1, players went from Australia to Morocco to compete in their leg. Group A was to compete on Day 1 (29 August), while Group B competed on Episode 2, Day 2 (30 August). In Episode 3 Leg 3 will start and would continue in Morocco.

Also Read: Partner Track Season 2: When Is It Coming?