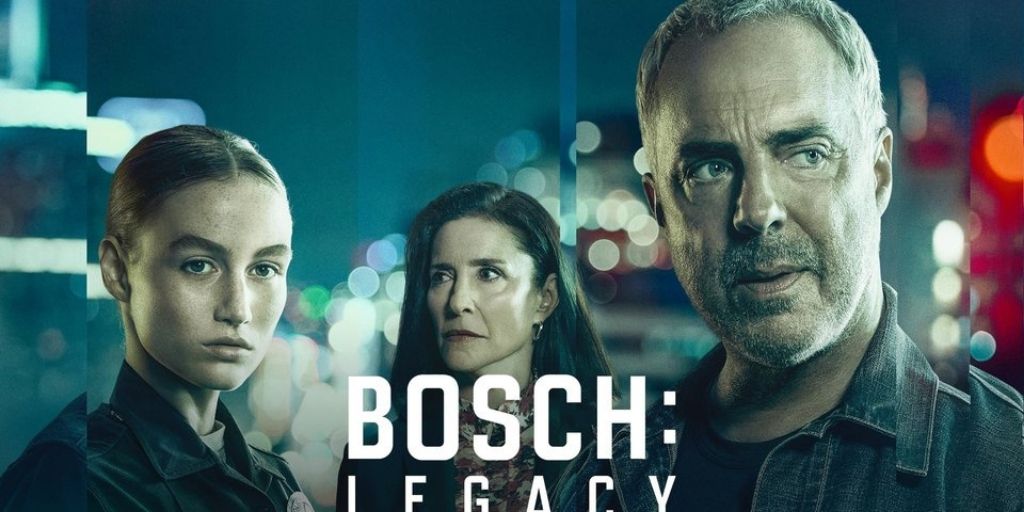 Let’s talk about the Bosch Legacy Season 2 Release Date. Bosch: Legacy is an American police procedural streaming television show made by Tom Bernardo, Michael Connelly, and Eric Overmyer. The Amazon Prime Video show Bosch stars, Titus Welliver, as ex-Los Angeles Police operative Harry Bosch, with Mimi Rogers and Madison Lintz both returning their roles. Four episodes of the show were released on Amazon Freevee on May 6, 2022, with the remaining episodes following every week. Before it debuted, the sitcom’s second season was already renewed. Fans are naturally curious about the possibility of a second season as the season’s final two episodes just recently become available on Amazon.  The first four episodes of the show were released on May 6, 2022, on Amazon Freevee. Thereafter, two episodes were uploaded each week.

The Carl Rogers case changed the dynamics of all their lives, and Bosch Legacy demonstrates how Harry Bosch and Money Chandler’s (Mimi Rogers) relationship has changed as they start new chapters in their lives. Harry Bosch is introduced in the series when he starts a new career as a private detective. In his first mission, Bosch is sent to identify Whitney Vance’s sole prospective successor at the mansion of the sick tycoon. 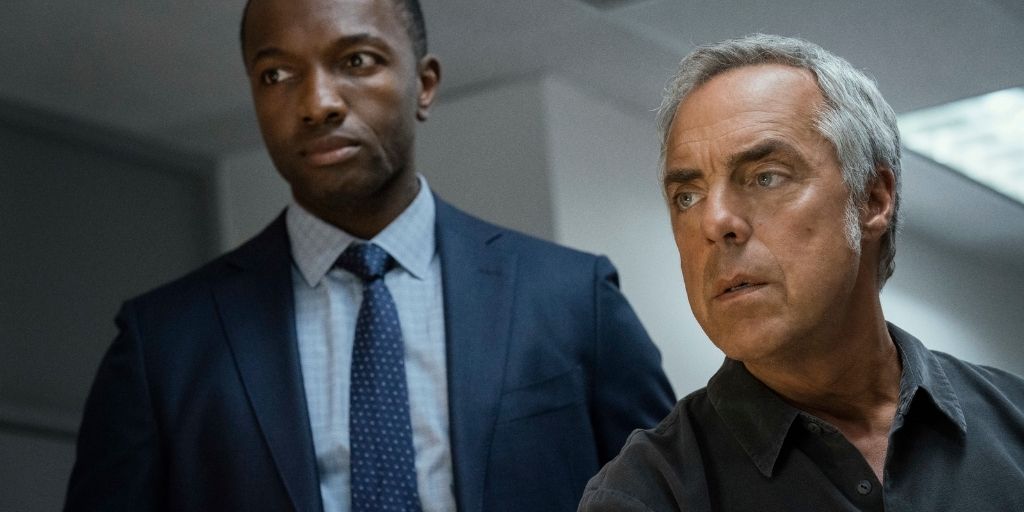 Bosch Legacy Season 2 Release Date. When Will It Release?

Bosch Legacy Season 2 was eagerly anticipated by viewers after season 1. The fact that Bosch is regarded as one of the best police dramas out there is all the more remarkable given that there are over a thousand different options accessible. The performance is excellent throughout this challenging and frightening thriller. Fans of Bosch have excellent news: Season 2 of Legacy has begun production. Before the premiere of the first season of Bosch: Legacy in May 2022, the makers, Amazon, had announced the renewal of the series. According to Ryan Pirozzi, co-head of content and programming at Freevee, “After executives saw the 10-episode first season, it was obvious to greenlight the second season of Bosch: Legacy.” He further added, “We’re thrilled about the new program. We are certain that we want to work with Michael Connolly”. Bosch Legacy Season 2 Release Date is, however, not confirmed.

Although a release date for Season 2 of Bosch: Legacy has not yet been confirmed, Michael Connelly, the show’s producer and author of the Bosch series, told in an interview that filming will begin for the second season later this year. Therefore, fans of Bosch: Legacy should prepare for a 2023 release date. 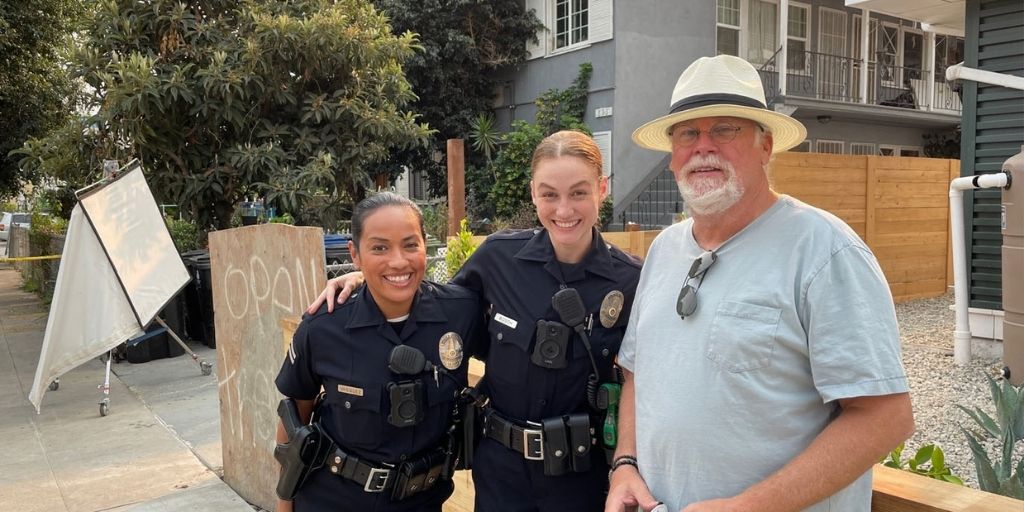 At this moment, it is difficult to foresee what will occur in Bosch: Legacy Season 2. However, the fans can anticipate Bosch looking into some of the riskiest and most intricate crimes in Los Angeles, though. Bosch’s daughter, Maddie, may also be featured in Bosch: Legacy as she carries on her father’s legacy as an LAPD officer and Bosch’s business collaboration with a prominent attorney, Honey Chandler. Season 2 of Bosch: Legacy will, according to Michael Connelly, incorporate scenes from his book The Crossing, in which Detective Harry Bosch teams up with his half-brother, defense lawyer Mickey Haller. It’s unclear, though, whether Manuel Garcia-Rulfo will reprise his role as Mickey Haller in Season 2 of Bosch: Legacy. He now appears in The Lincoln Lawyer on Netflix.

According to Connelly’s website, the plot summary for The Crossing teases: “Detective Harry Bosch has left the LAPD, but his half-brother, defense lawyer Mickey Haller, needs his assistance. The murder charge against his client appears unflinching, but Mickey is certain it is a ruse. Bosch accepts the case even though it goes against all of his instincts. He turns the probe inside the police force with the help of Lucia Soto, a former LAPD partner. However, Bosch makes himself a target as he nears learning the truth.

Also Read: TV Shows And Movies Coming Out in 2022 On Amazon

What Will Be The Cast For Bosch Legacy Season 2?

Stephen Chang, who starred in Shameless, will return as Harry’s associate Maurice “Mo” Bassi, while Mimi Rogers, who starred in The Rapture, will reprise her role as Honey “Money” Chandler, a defense lawyer who occasionally collaborates with Bosch. Madison Lintz, who played Madeline “Maddie” Bosch on The Walking Dead, will return.

There will also be a few guest stars in Bosch: Legacy Season 1, including Gregory Scott Cummins as Crate and Troy Evans as Barrel. Although it is still unknown if they will return for Season 2, the future series is set to have several notable guest stars. 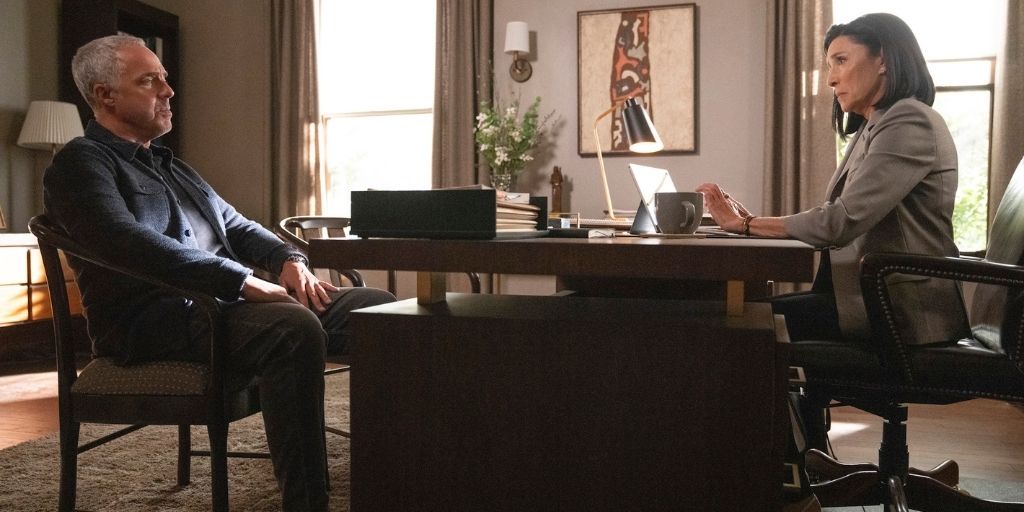