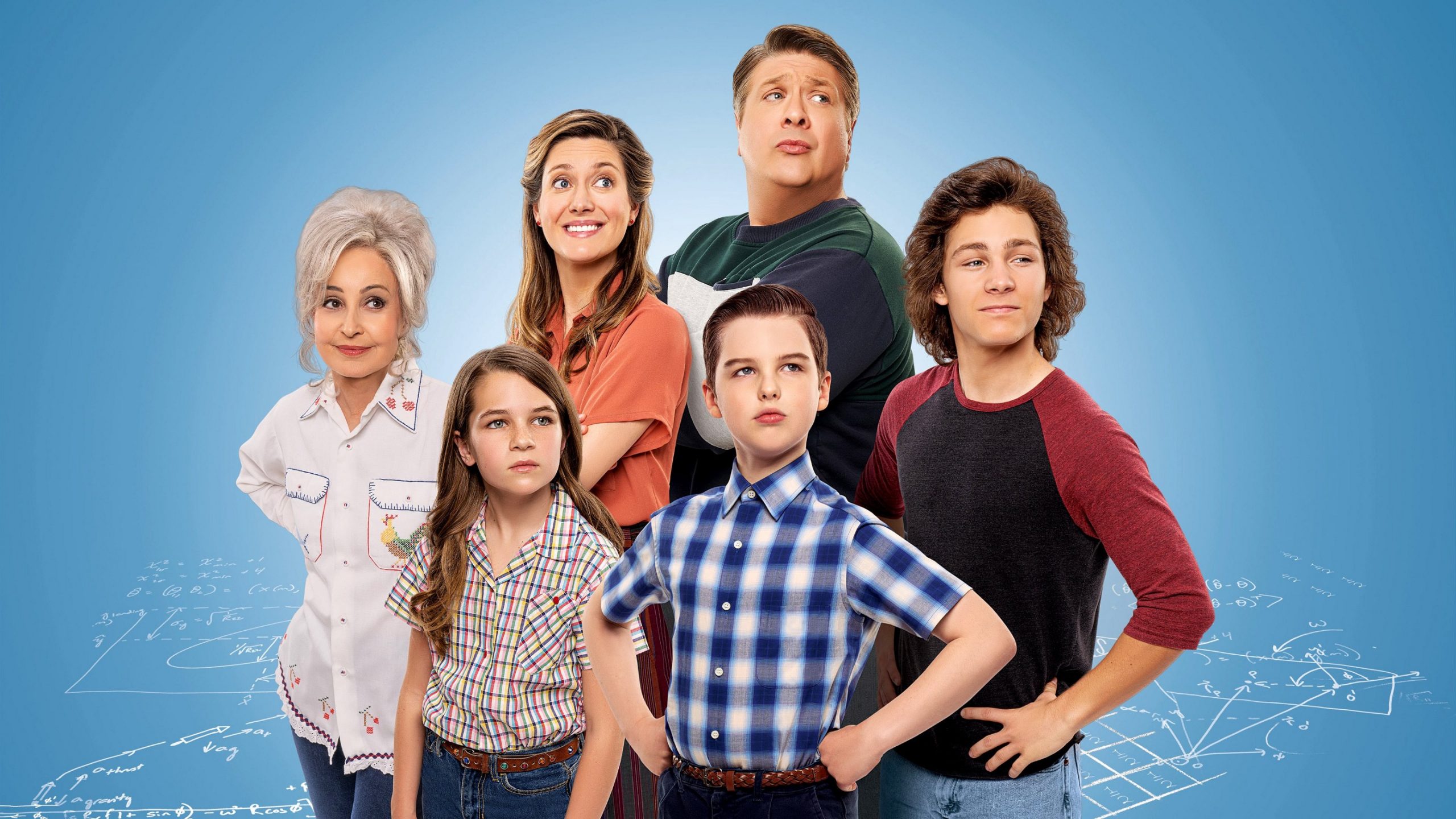 Young Sheldon has filled the void that Big Bang Theory left. This show is undoubtedly one of the best spin-offs we have seen; it is also one of the best comedies of recent times. The writing, the characters, the actors, the setting, everything is just exceptional. People can’t seem to get enough of Young Sheldon. The Cooper family is so enjoyable.

The best part about the show is the unbelievably funny family members. Each member of the Cooper family has such a unique characteristic that sets them apart from each other. 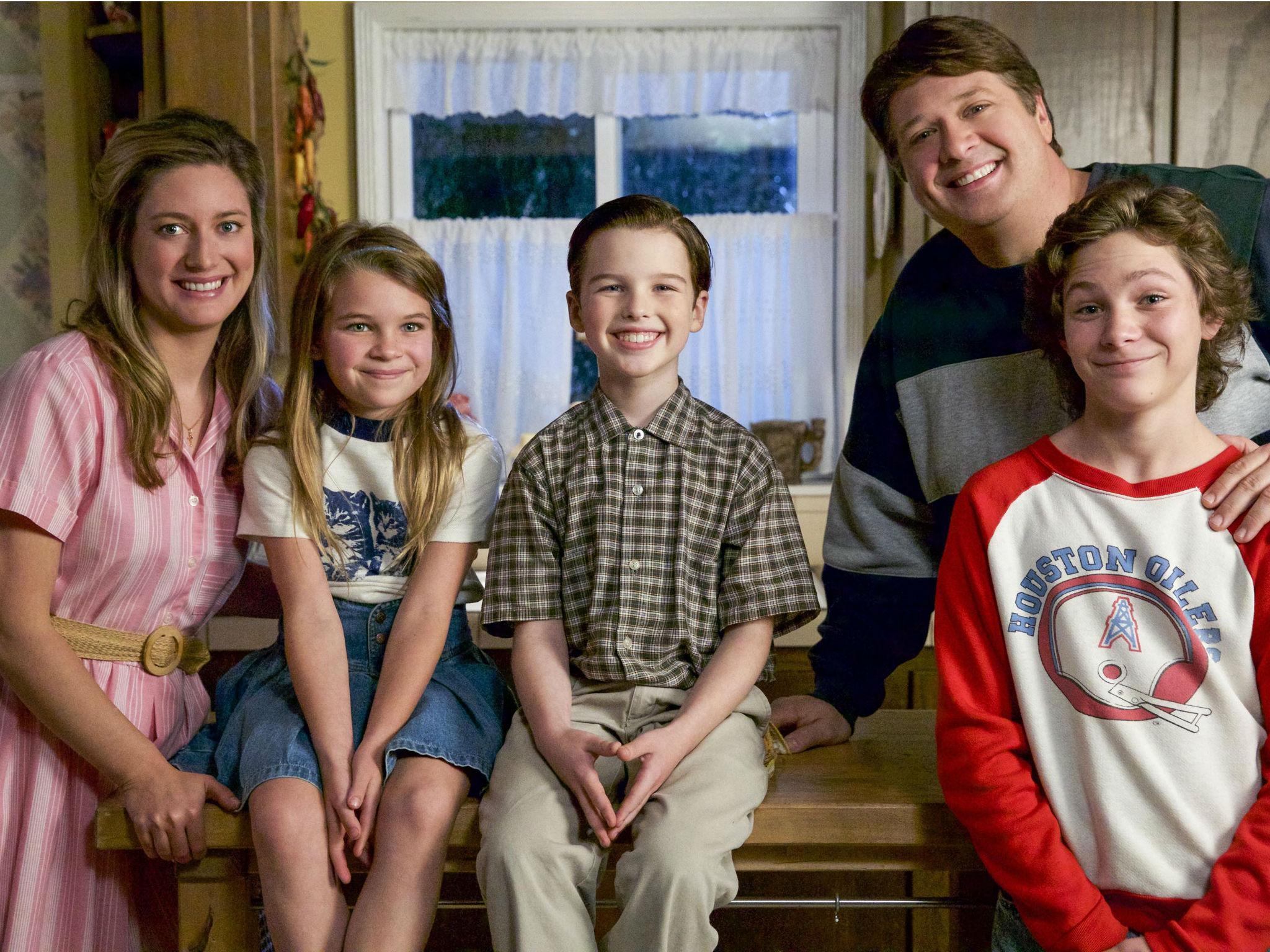 Even though they are one family, all of them seem to have completely different mindsets and interests than the other, which causes some really funny interactions. But even after being opposites to one another, the family always without fail there for the other by the end of the day, no matter the situation.

Young Sheldon has such a great story; viewers get to take away more than what is shown on a single episode. We are reminded of a great message every single time we watch the show. No matter the differences, the fights, the drama, the family will always love and be there for each other.

For people who don’t know, Young Sheldon is an American period sitcom on CBS created by Chuck Lorre and Steven Molaro. It is a spin-off of the highly popular series Big Bang Theory; both the shows share the same character.

Young Sheldon takes place years before Big Bang Theory; we follow Sheldon as he lives his childhood. Sheldon Cooper is an iconic character, now getting to see his origins, his interactions with his family, how he got to the point of winning a Nobel Prize, everything has been just amazing. 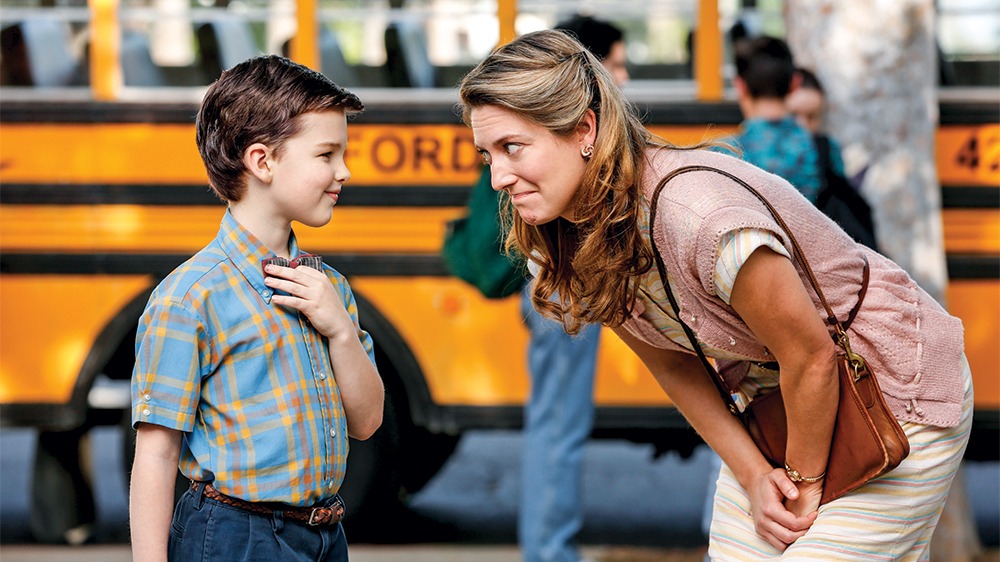 Young Sheldon picks up from when he is just nine and starts high school, in the same class as his older brother. The development of this prequel began in 2016; Jim Parsons, who plays Sheldon on Big Bang Theory is the one who suggested such an idea to the producers. This sparked something, and now we have this amazing show.

Read: 7 Most Popular Comedy Action Series That will Make You Laugh Hard.

Episode 7, titled “A Philosophy Class And Worms That Can Chase You,” just dropped on February 11th; let’s quickly run through what happened on the episode.

It’s Shellys first day at East Texas High, and it was supposed to be the start of a revolutionary mew chapter in his life. But things go south real fast when he is introduced to his philosophy teacher, Professor Erikson.

Sheldon has now taken up Philosophy, his new classes have started, and Professor Erikson is teaching him. She seems to be too much for Sheldon when she talks about how anything can be actually proven in the world of science to an extend of actual truth.

She also compares the value of science to skepticism. This frustrates Sheldon, and he talks with Dr. Linkletter about dropping the class. But Professor Erikson meddles in and indicates that he is trying to give up. Now filled with confidence and the will to prove someone wrong, Sheldon stays up all night studying science. 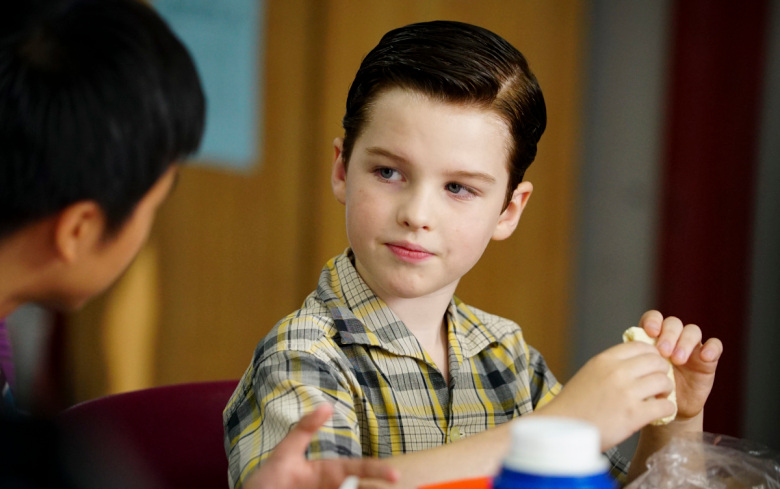 But he experiences a good dream that turns bad real quick that night. This causes him to have second thoughts, and he decides He won’t go to class that day. This is a first in the series as no one has ever this easily intimidated Sheldon so much. This pushes him into an existential crisis.

He believes nothing matters; this time, everything seems to be a little serious. We have never seen young Shelly this shaken before, maybe sometimes, well actually, he’s shaken almost at every little thing. But this time, it feels a little different.

Titled “An Existential Crisis And A Bear That Makes Bubbles,” episode 8 is set to release on February 18th, 2021. Starting from episode 7, it’s a three-part episode where we’ll get to see consecutive releases.

From what we know so far about the episode, Meemaw will be taking matters into her own hands after her precious grandchild is so disturbed. That’s not all that’s going on in the Cooper family, Georgie Senior learns that Georgie has been cutting many of his classes. It’s going to be a fun ride.