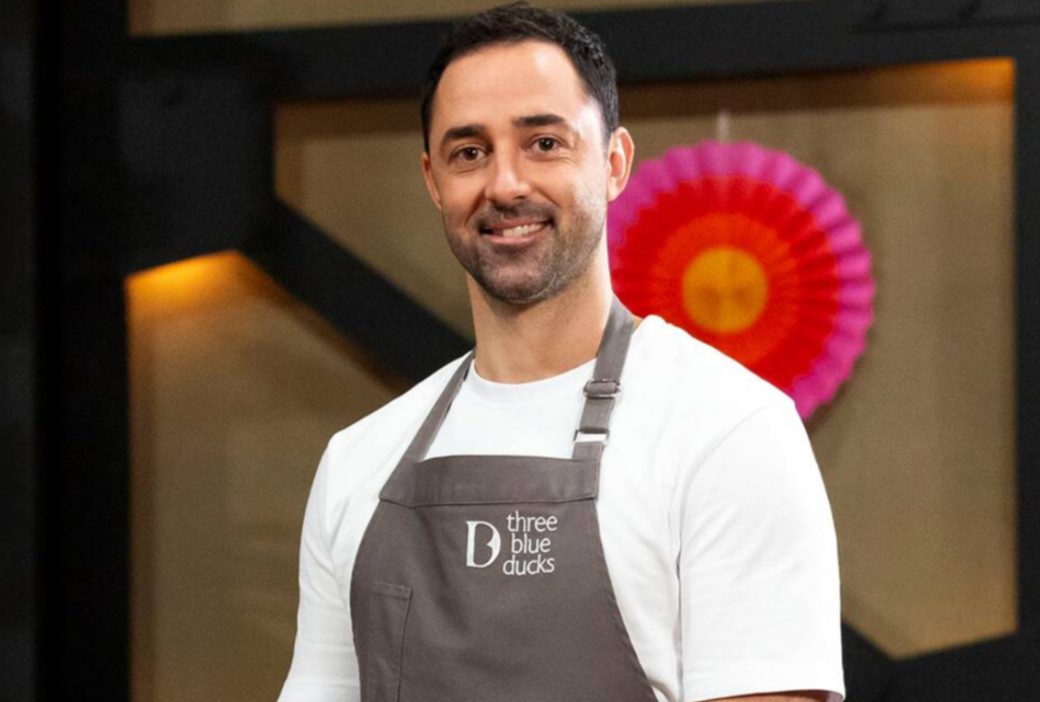 Here, we shall discuss the details of Andy Allen’s Dating History. What do we know about all of the chef’s past relationships? Starting from the basics, Andrew Peter Allen is an Australian chef popularly known for winning the Masterchef Australia Season 4, back in 2012. Thereafter, he joined the show on the judging panel, a couple of years ago. Before rising to fame, Andy used to work as an electrician. Many of you are not aware of the fact that this chef is also a versatile basketball player, more precisely with the Maitland Mustangs.

If you are a foodie, you can always relate to how food can melt your heart. Lately, people have been interested in learning how many women have stolen his heart. However, Andy is now in a romantic relationship with his fiancee. Yes, he is taken and engaged too. You will be surprised to know that it has not grown because of his popularity but for the type of person he is. Let’s dive into this article to learn the details of Andy Allen’s Dating History.

No doubt, Andy Allen has stolen the hearts of millions of women with his signature dishes. But, not many have been able to steal his. Here is a breakdown of all his relationships to date.

The Masterchef Australia judge, Andy Allen has shared a romantic relationship with Charlotte Best. For the rare ones who are not much aware of her, Charlotte is a beautiful, talented Australian actress. She has gained massive popularity for her role as Annie Campbell in the show, Home and Away. Some of her other works include- Tidelands, Teenage Kicks, Puberty Blues, and a few more. 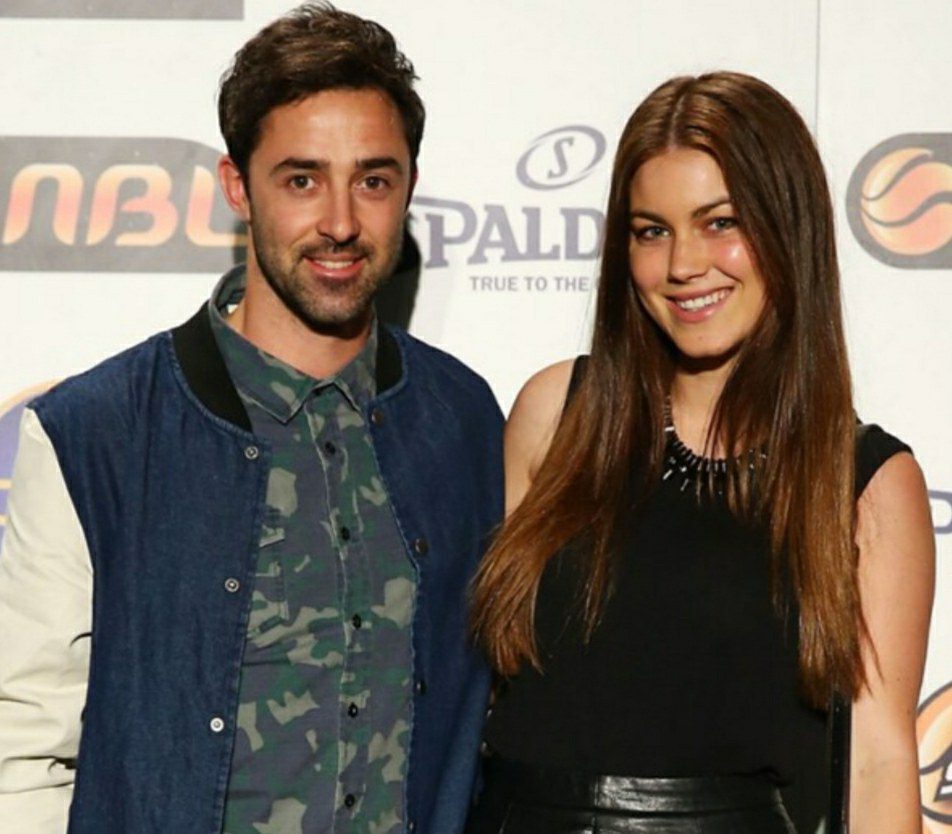 Coming back to their relationship, it started back in 2013 and continued till 2016. Initially, they kept it a secret until 2015 when the duo spilled the beans. The two of them are reported to have met each other on a blind date. However, the actress later shared that Andy did oust her for not being able to cook. It is not known why did Andy and Charlotte break up. Also, everything happens for a good reason.

Now, the chef is appeared to have finally found the love of his life. Andy Allen and Alex Davey met each other at a party. But, you will be surprised to know that she didn’t know about his popularity at that time. After four years or so, Andy popped up the question to her, and guess what, it was a big yes. So, they are engaged. But, at first, she was shocked and thus collapsed on his shoulders. Alex couldn’t just stop crying out of happiness.

Well, signing for the judging panelist in Masterchef was a bit tough decision for Andy Allen. This has been mostly because of his relationship. The show is filmed in Melbourne whereas his girlfriend or fiancee, Alex lives in Sydney. So it would become a pretty much long-distance relationship. But she has always been supportive of him and equally excited for Andy to get such a wonderful opportunity. 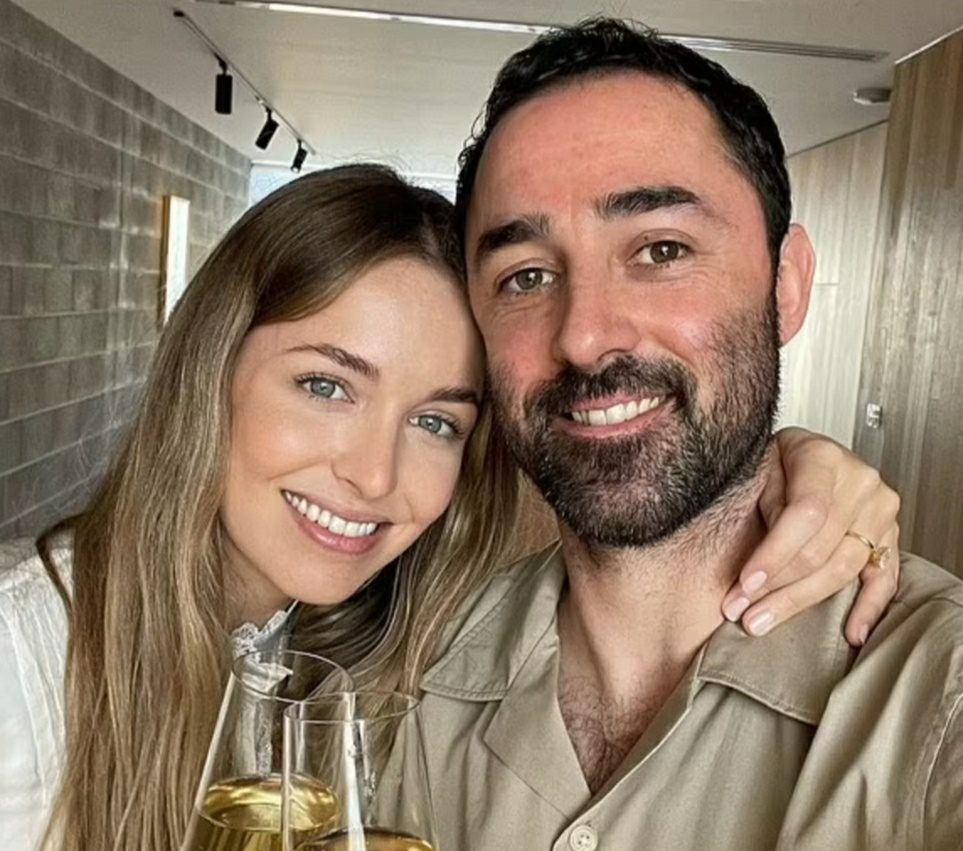 Many of the fans who already know about Andy’s relationship with Alex have been wondering if she can cook. Well, No. She can’t. They have successfully proved that opposites do attract. It is not known when the love birds are going to take their final step of marrying each other. But it seems like, Alex is already making plans for it. Now, the couple is seen to be very much open about their relationship and often posts their pictures together on social media. They also love to explore new places. Just like every other dream couple, they haven’t failed to get themselves snapped in front of the Eiffel Tower in Paris.

Briefly, we may say that they look adorable and are inseparable. Best Wishes to Andy Allen and Alex Davey for the upcoming days of their career. Also, hoping their relationship lasts forever like this!