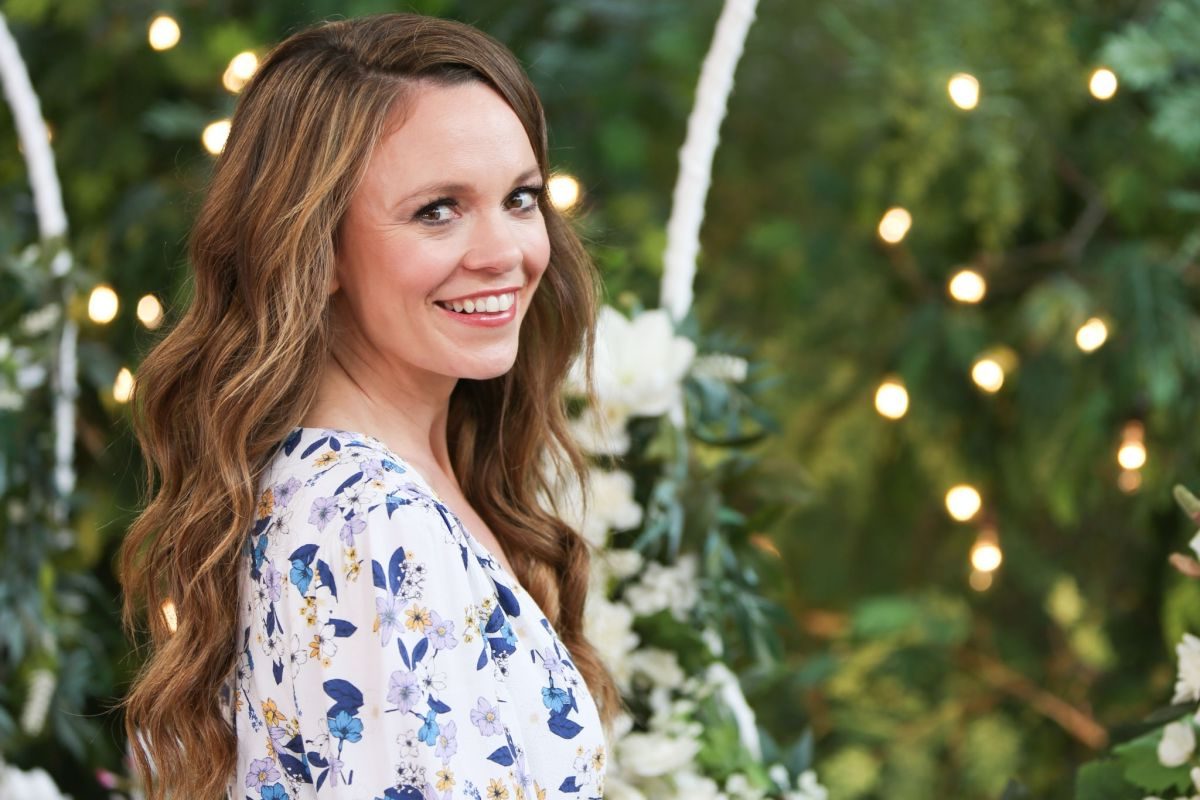 Another Hallmark Channel romantic TV movie has made its way to audiences’ television. The audience anticipated this film for two reasons: first, their favorite Hallmark veteran, Rachel Boston, was returning after a one-year absence; and second, for Rachel Boston. The fans of the romantic comedy genre responded quite well to the film, which debuted on August 20 of this year.

Boston’s fans know that their ‘feel-good movies’ queen welcomed a baby girl, Grace, early this year. So, it was really pleasant to see her as an on-screen mom as well through Dating the Delanys. But fans have remained a little confused about who Rachel Boston’s boyfriend is. Having started working for Hallmark years ago, Rachel said she is also extremely happy to be a part of family programming right now because this switch from romantic comedies to family films feels lovely.

Who is Rachel Boston?

The lovely city of Chattanooga, Tennessee, is where the “Stop the Wedding” star was born. William Boston, her dad, served as the Tennessee Authority’s EVP of operations for a power system. Together with her dad and mum, Brenda, she grew up at Signal Mountain. At seventeen, she decided to go to New York City in order to attend the University of New York. She was also bestowed with the Miss Teen of Tennessee USA title in late 1999. The “The Pill” actor made her television debut in 2002 on the NBC program “American Dreams.” 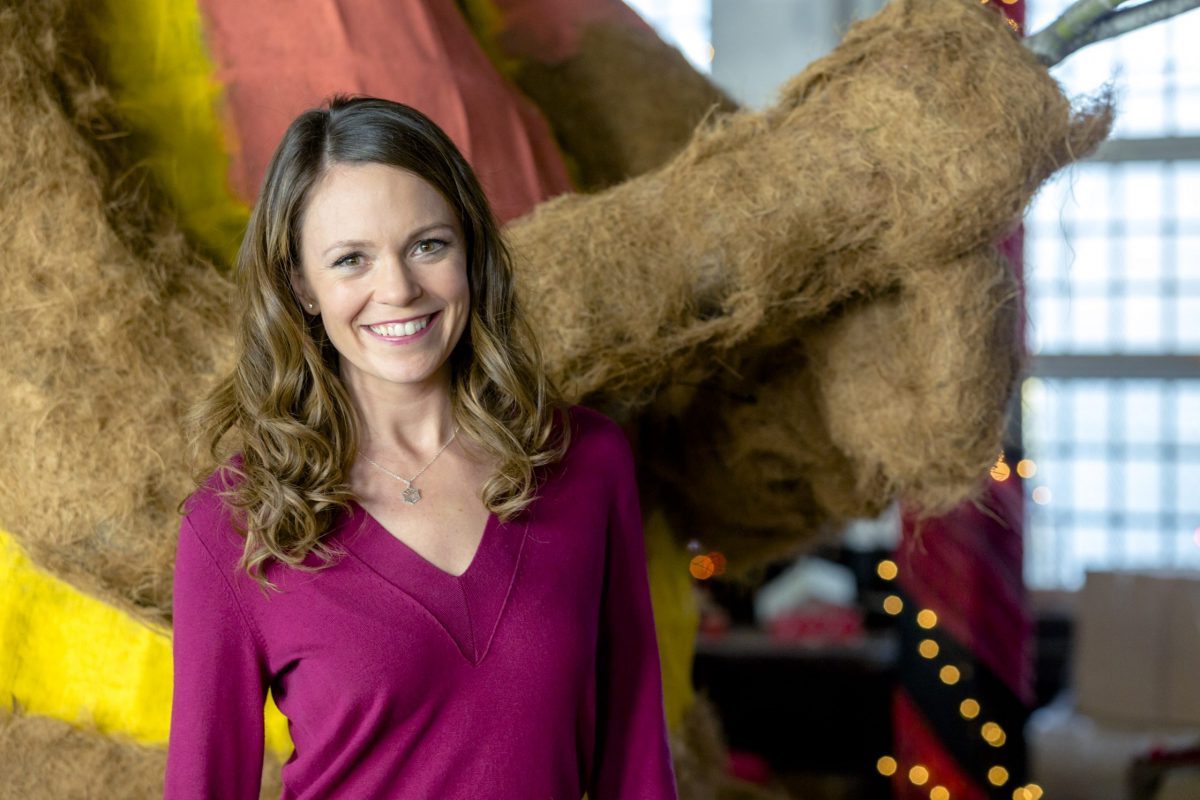 Rachel Boston in a Hallmark’s telefilm

We saw Boston as Beth Pryor, the series’ main character, who was the spouse of the Pryor family’s eldest son. The actress from “Ring by Spring” has also made appearances in various television programs, including Curb Your Enthusiasm, Rules of Engagement, The Closer, Las Vegas, Grey’s Anatomy, and The Daily Show. In the latter part of 2007, Rachel was cast in the title role of the Ric Swartzlander comedy ‘The News’ on ABC. The character that Boston portrayed at the station was a rising star who had just been named executive producer of all news shows. Boston and Donal Logue co-starred in the Fox program “Hackett” as well. Talking about her accolades, she was bestowed with the 2011 Big Apple Film Festival NY Emerging Talent Award For her movie “The Pill” in the former part of 2011. 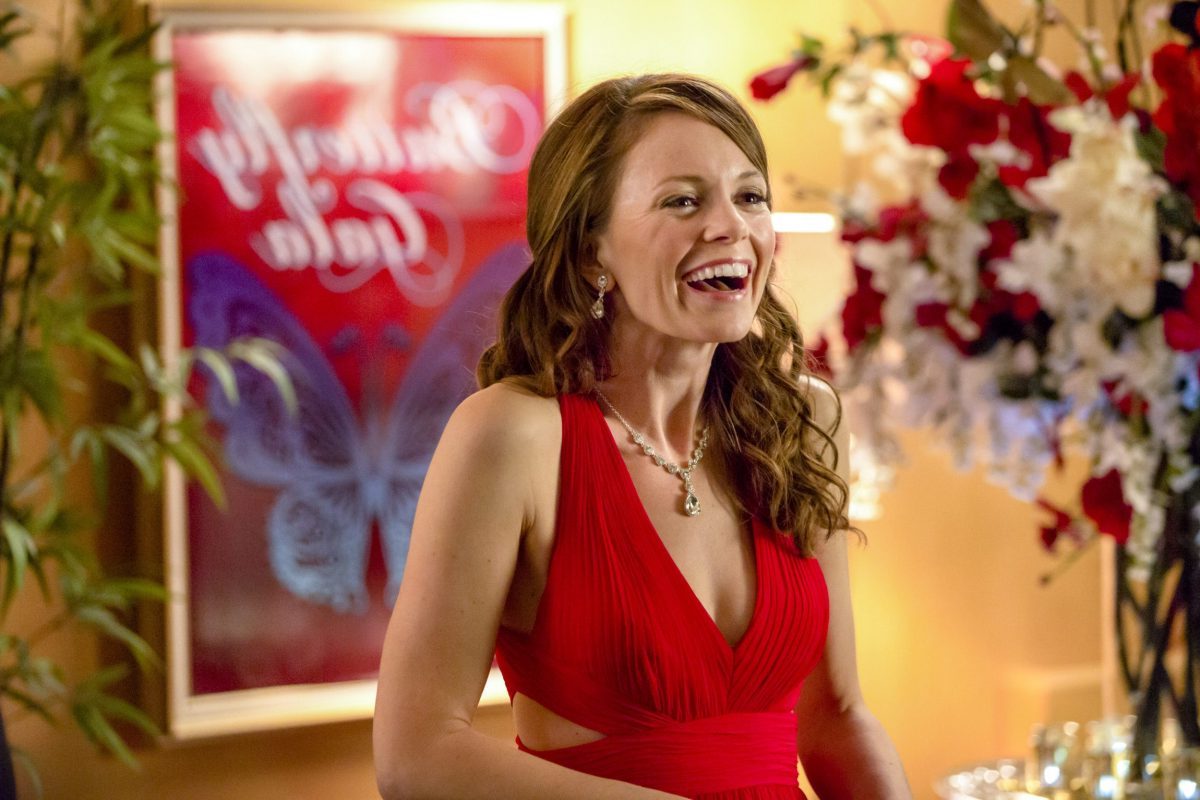 Rachel Boston in Stop The Wedding

The acclaimed actress has also acted in a number of motion pictures, such as It’s a Disaster, (500) Days of Summer, and Ghosts of Girlfriends Past. Various sources that Rachel Boston is worth $4 million. She was named the top actress in 2011 by the San Diego Film Festival.

The accomplished Hallmark channel star Rachel is happily engaged to a celebrity chef Toya Ashe. Although not much is known about Rachel’s fiancé, we know that he is a great gourmet. Boston announced the joyful news of her engagement by posting a photo of herself and her future husband on Instagram. The actress referred to Toya as her “forever love” in the message. The engagement information was released last year, not long after Boston announced her pregnancy. Fifty pill’s actress and her prospective spouse are eager to enter the beautiful phase of parenthood in their lives.

They announced the birth of their daughter on January 24th, 2018, on Instagram, along with the birth of their child. As she released the first photo of her child wearing a pinkish cloth and referred to her as an angel, Rachel seemed to be quite eager to start the motherhood stage. Toya Ashe is currently operating his own catering company himself, which is called Little Gem NYC Events. Some fans want to know if the couple is thinking of tying the knot soon or not. Unfortunately, there is no news regarding their marriages that has been revealed to the public as of now. However, we can’t wait for them to reveal the news of their nuptials. Let’s hope they make their fans’ wishes would come true ASAP.