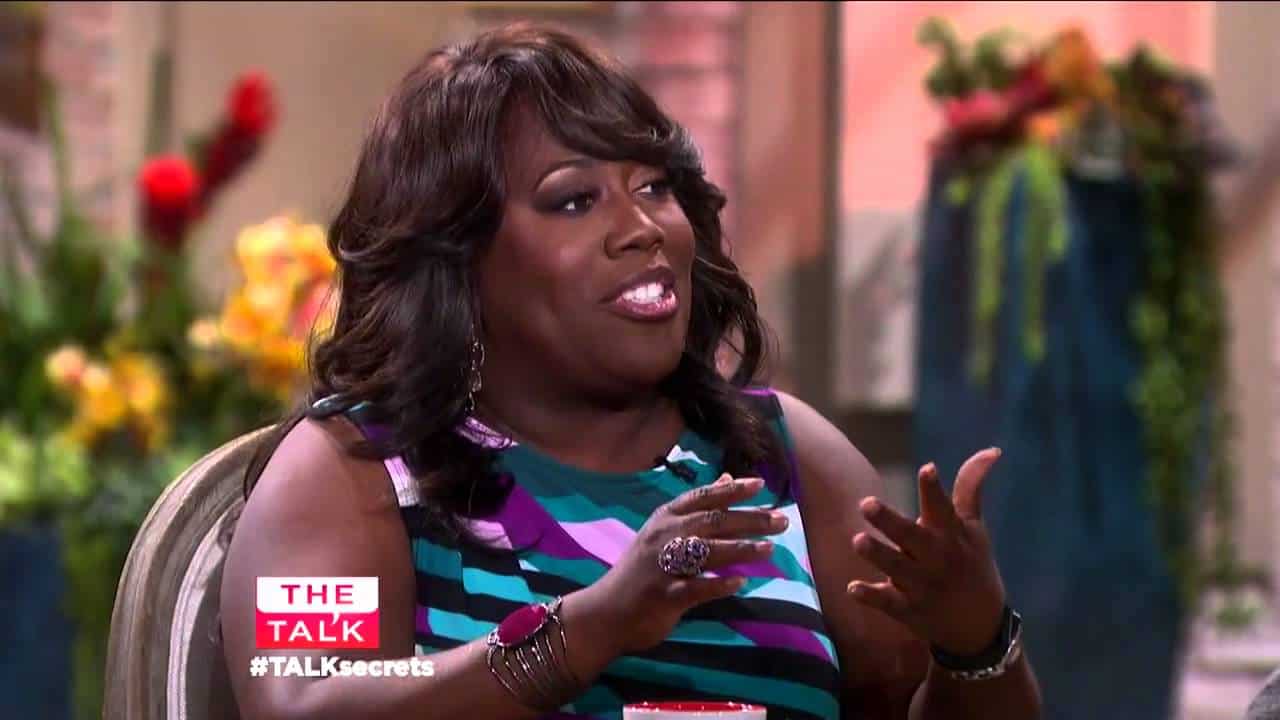 What is Sheryl Underwood’s Net Worth? In the world of comedy, Sheryl Underwood does not need an introduction. She became a household name when she was titled as the first female finalist in the show released in 1989, Miler Lite Comedy Search. If you think that 58-year-old Sheryl Underwood only makes her money through comedy shows and co-hosts, then you might be wrong. Underwood is a businesswoman and a  philanthropist too.

Not only this, Underwood is the co-host of the longest-running show and an Emmy award winner, the CBS show The Talk. Don’t forget, we are talking about the comedian who has bagged seven Emmy award nominations and one award of the same. Keeping her successful career in mind, let us discuss Sheryl Underwood’s net worth. Stick to the end to know how wealthy this comedian is.

Before knowing her net worth, let us talk about her early life first. The renowned face in the world of comedy, Sheryl Underwood, was born on 28th October 1963. According to the reports, Sheryl had a twin too, but she could not survive. But Sheryl Underwood had two other siblings, called Michael and Frankie. Unfortunately, her mother passed away in the year, 1997. Since her mother’s demise, Sheryl has been taking care of her handicapped brother Frankie. Now talking about her education, Underwood is a graduate from the University of Illinois in liberal arts. Not only this, Underwood wanted to continue her education, and that is why she got admission in the Governors State University, where she got her Masters degree in Journalism and Mass Communication. In addition, Sheryl Underwood had also served in the United States Air Force for the duration of two years. 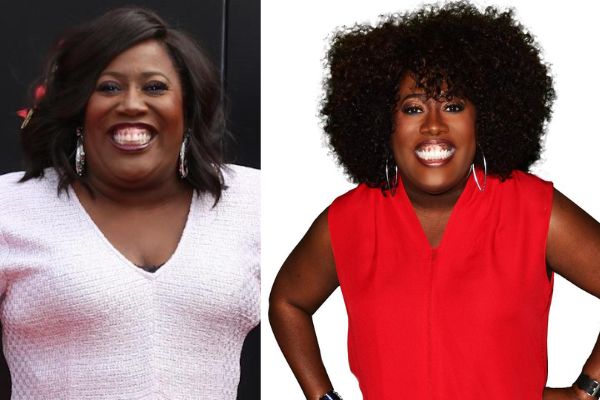 So, this was the early life and education of popular comedian Sheryl Underwood. Let us talk about her career first. As we had said that Sheryl became a household name when she became the first female finalist on the show Miller Lite Comedy. Now 1998 was the year when Sheryl stepped into the big screen as a debutante in Bulworth. In the show, Underwood portrayed the role of Bad Mouth Bassie in I Got The Hook-Up. Let us talk about the part you were waiting for so long. Without further ado, let’s discuss Sheryl Underwood’s net worth in 2022. According to the several published reports, Sheryl Underwood is the owner of 8 million dollar net worth. This is because the 58-year-old comedian has featured in several shows such as Supergirl, Madam Secretary, Happy Together, Virgin and so on. So, this was the scoop on Sheryl Underwood net worth. Stay tuned as more is coming your way.