Reality shows always have very different and distinct ways of portraying real people as we get to see an inside look at lives that might be relatable on some ends and in some ways may feel like a dream like the shows that are based upon the lives of celebrities.

From dance-based, singing based and even house renovation-based reality shows there is one set of reality shows that have caught the eyes of all, that is based upon Teen pregnancies as they highlight the struggles and the lives of young girls who are going through their journey of having a child at a young age.

Teen Moms have a reality show franchise that was first aired in December 2009 with a set of young girls all set to be young mothers. The show aired for the years 2009 until 2021 with new additions and the continuation of the old cast characters as well. The show was later on named Teen Moms: OG, signifying that they were the first set of girls to be aired in the franchise. Ever since that, the show has been popular, along with the drama, emotional rollercoasters and twists that this show offers throughout its whole course. The show was originally a spin-off of a preceding show “16 and Pregnant” and later on the show saw its own spin-offs like Teen Mom 2, Teen Mom 3, Teen Mom: Young and Pregnant and Teen Mom: Family Reunion.

The current spin-off started airing in January 2022, and later on, was resigned for season 2 as well. Some of the main teen moms of the whole franchise have been Amber Portwood, Macy McKinney, Catelynn Baltierra and Briston Palin. The show has not only covered the hard moments but sweet and tender moments as well and even aired serious issues like domestic violence and post-partum depression.

Also Read: Is Elizabeth Banks Pregnant? What Is The Reality?

In the spin-off, the Teen Moms from the various shows and spin-offs have returned here with some of them being Amber Portwood, Asley Jones, Maci McKinney, Catelynn Baltierra and Jade Cline to name a few. The show now shows the lives of Teen Moms as of now and how have they changed and evolved over the years with most of them being proper adults into their 30s. 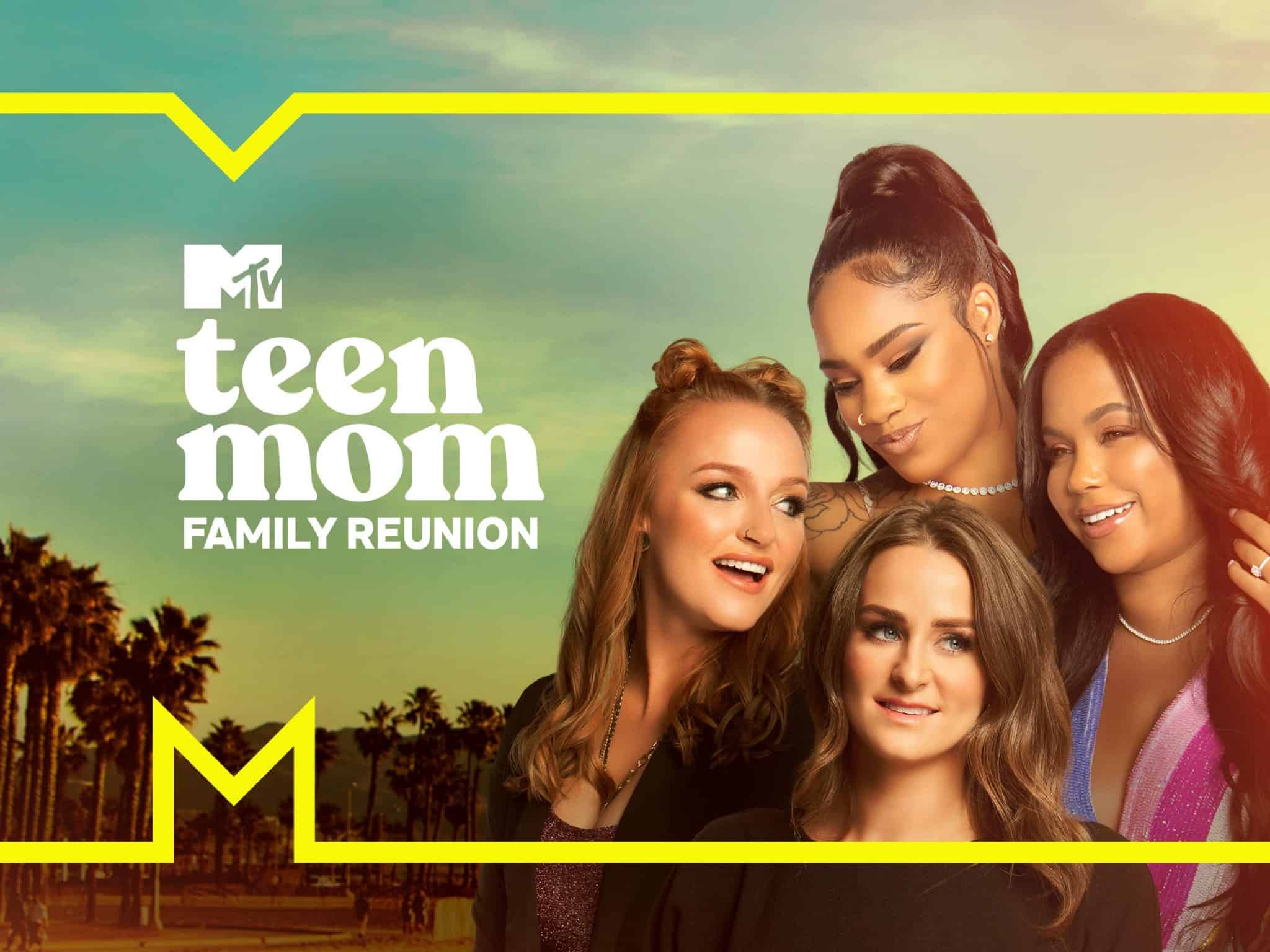 The Moms come back with the rules and their lifestyles which at many points does not sit well with other moms, as happened in the case of Brianna and Ashley as the tensions rise between them. We also get to see two new characters in the episode Kiaya and Kayla with whom the OG girls get acquainted with.

With all the happiness and cheeriness in the air, Ashley receives a piece of very disturbing news that her husband Bar is possibly being extradited from the jail in Nevada all the way to California.

The next spiced-up episode of season two will be named “Mudslide” and the episode is all the way filled with neverending twists in itself. Well, the wait for the upcoming episode is not very long as it will be available on your screens from January 17th, 2023 onwards. 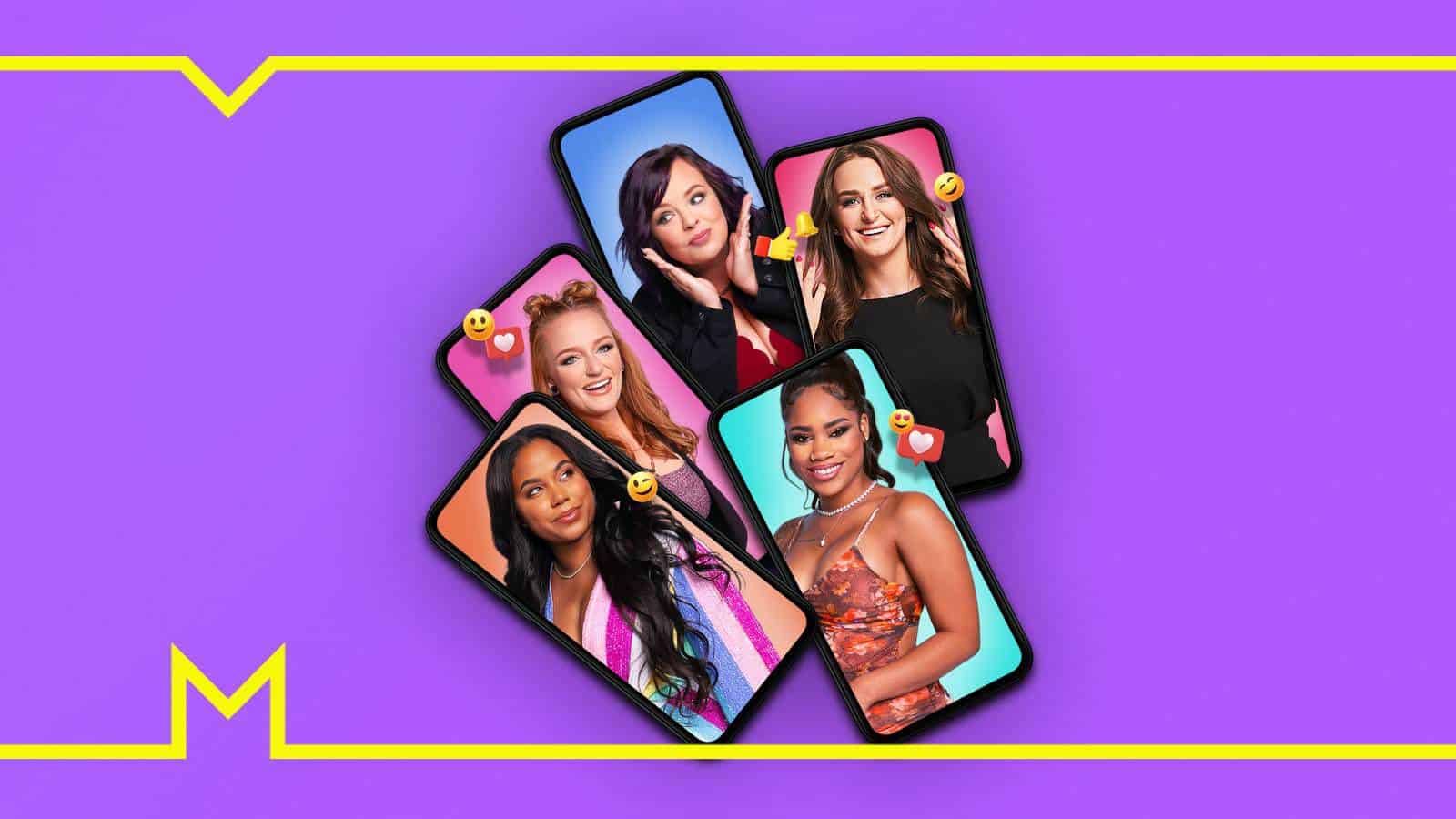 The episode will be aired on Tuesday since every episode is aired on Tuesdays. The show is bound to keep you guessing what will happen next and hence the excitement will be natural.

The show is a creation of MTV and the network holds the primary airing rights to the show. The viewers and the fans of the show can easily follow the show on MTV’s network channel. All the viewers who wish to watch the show online, and wish to stream it at their convenience can do that as well, on the official website of MTV where they can subscribe and enjoy all the episodes without any interruptions.

Other streaming platforms that will be streaming the episodes of the show are Spectrum TV, Prime Video and even Vudu which is available on Roku devices.

The next episode is again filled with more tense and emotional scores throughout as the core of the episode is based upon the activity that all the mothers and the grandmothers conduct together as a form to bond which in turn becomes very emotional. 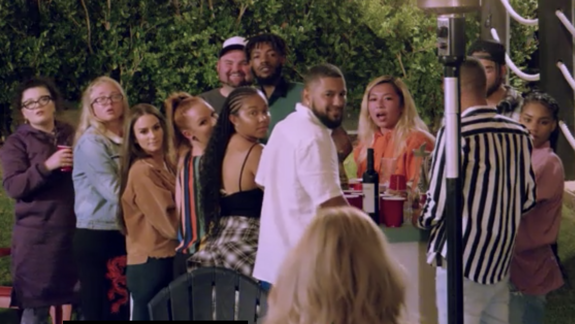 On the other side, we get to see Ashley whose tension only seems to be rising ask hearing some troubling news about her husband Bar and Catelynn as well. The show doesn’t limit to this as the internal friction between Brianna and Roxanne keeps on rising and never seems to end. Whereas Ashley and Tea seem to not be able to sit tight with each other as well.