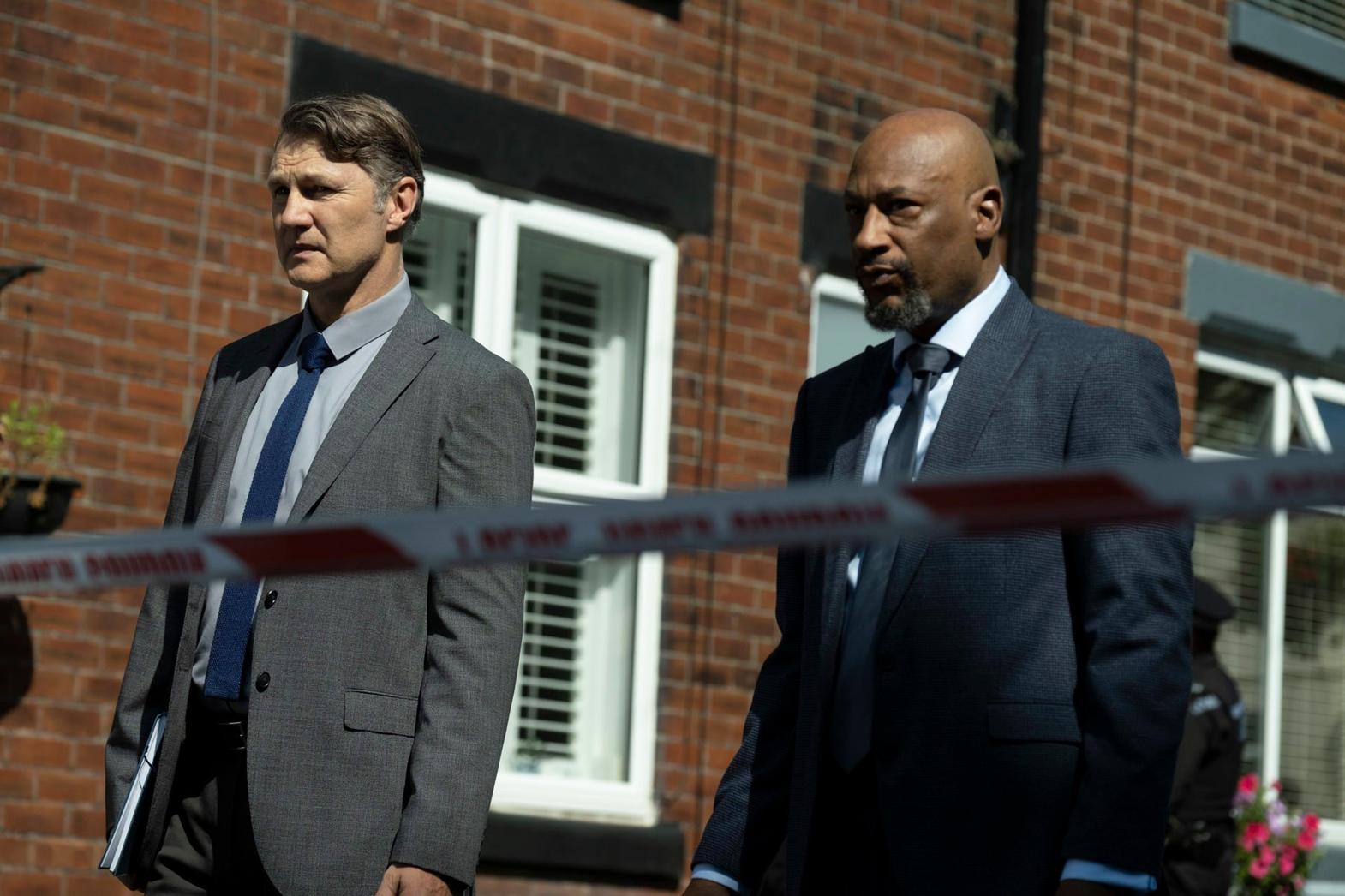 How To Watch Sherwood Episode 5

Set in a mining community in Nottinghamshire at the center of Sherwood, the story revolves around two unexpected and shocking murders that shatter an already torn-apart community and set off one of the biggest manhunts in British history while also threatening to reawaken old rifts caused by the Miners’ Strike thirty years earlier.

The sad killings threaten to worsen historical tensions created during the miners’ strike three decades ago as mistrust and hostility grow among longtime neighbors as well as against the police forces that arrive in the town. Police inspectors Kevin Salisbury of the Met and Ian St Clair of the local constabulary must come together and put their long-standing feud behind them in order to investigate the killings. With more knowledge about its residents and whether or not they are who they claim to be, can a community, nevertheless, rebuild itself?

The first episode centers on DCS Ian St. Clair, who is called to look into a terrible and unanticipated murder in a former mining town as the incident threatens to reawaken old feelings of resentment. In the upcoming episode, Kevin Salisbury from the MET shows up to help with the investigation as the search for the murderer goes on. As the killer continues to terrorize the neighborhood, tensions rise. At Gary’s burial service, news of a former spy in the neighborhood emerges as Ian and Kevin are summoned to the scene of a second murder. 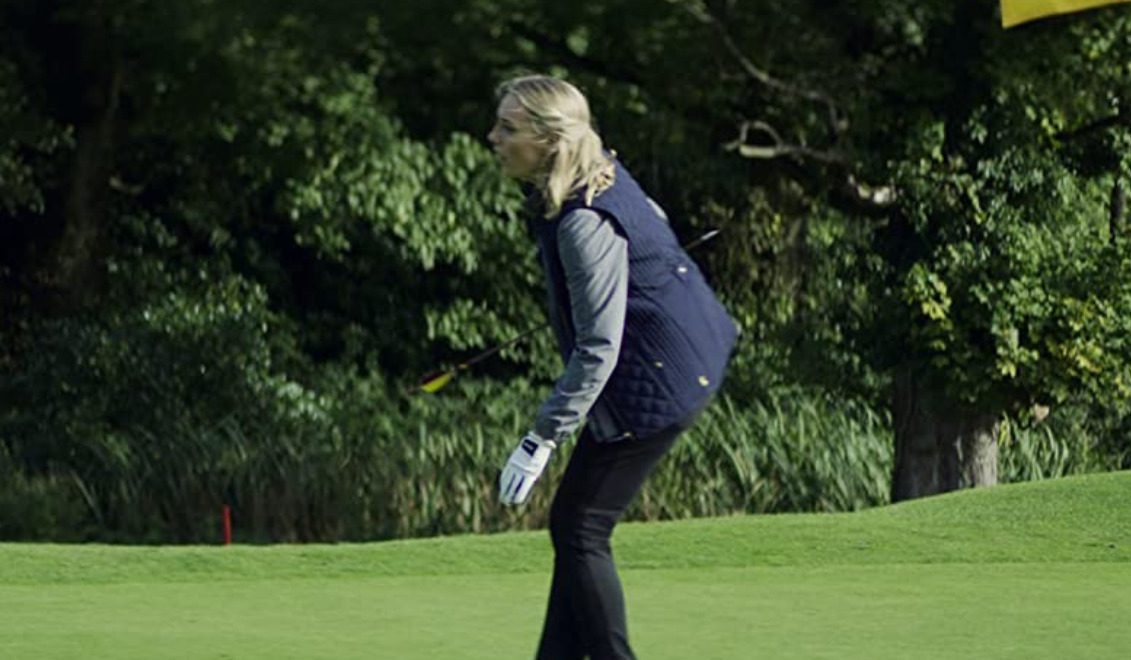 In the fourth episode of Sherwood, DCS Ian St. Clair and DI Kevin Salisbury started looking into who the undercover cop in their midst was, learning additional previously unrevealed details in the process. One of the five miners’ strike agents who arrived in the region in the middle of the 1980s to give details on the strikers was Gary Jackson.

Kevin was informed by Ian that Helen’s mother had served for the National Coal Board, an organization responsible for closing coal mines that it found ineffective and then firing people as a result of those closures. Ian McGregor, the director-general of the NCB, was put forward by Margaret Thatcher for the position. Helen proved to be more complicated than we initially believed.

Kevin had previously entered her name into the police database, and it was discovered that she had a record with the local press. Helen learned about his digging and got in touch with Kevin. She admitted that Helen is not her real name after they had that talk and they decided to meet in person.

How To Watch Sherwood Episode 5?

Sherwood Episode 5 was released on 27 June 2022 on BBC Two. As for the timing, it was aired at 9 pm, Monday. The show usually airs on BBC One but due to a Tennis event, Sherwood Episode 5 was shifted to BBC Two. Due to this sifting fans were in confusion and some of them just missed the episode. But don’t worry, there is a streaming option available for you guys who missed Sherwood Episode 5. Also, since all the six episodes have completed airing, you can watch all the episodes of Sherwood on the below-mentioned Streaming platform. 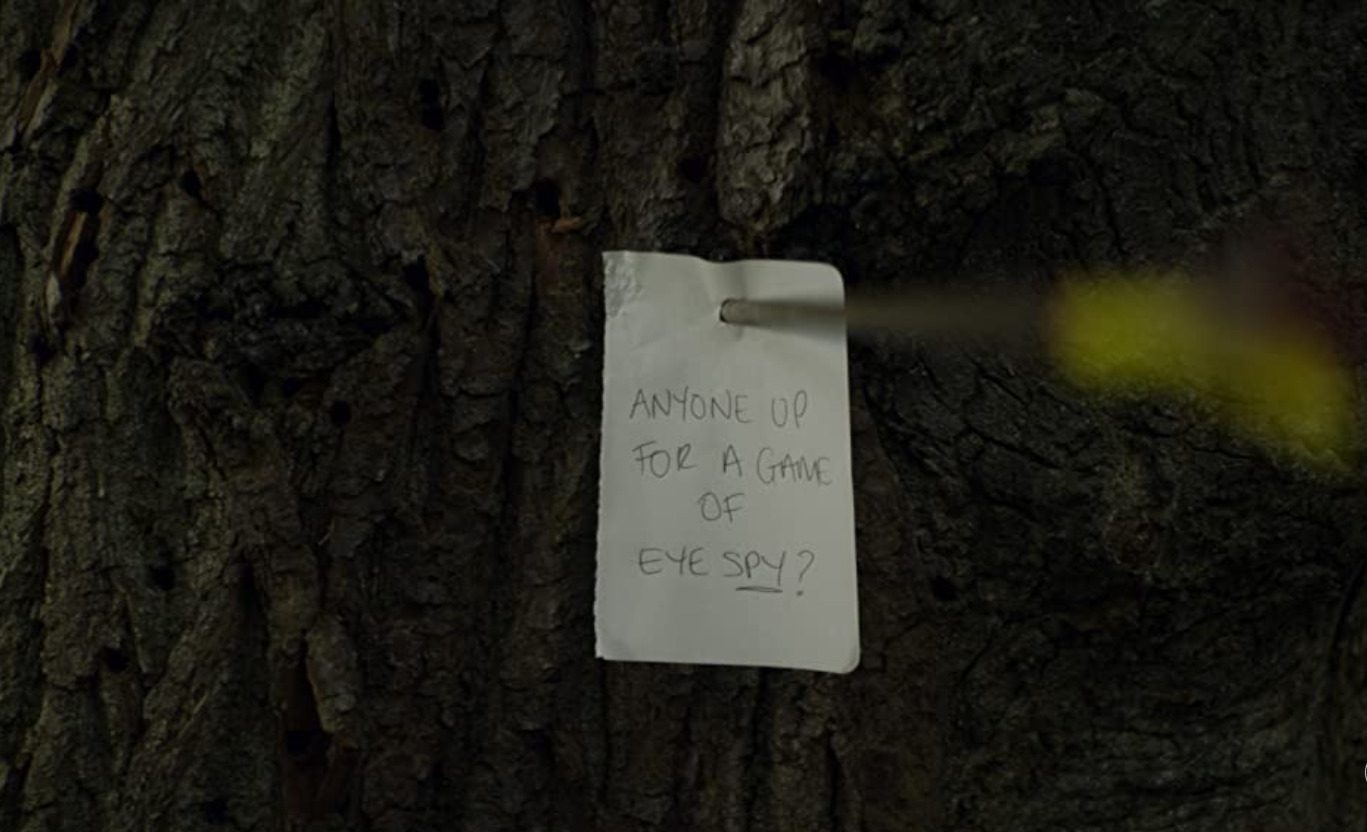 Sherwood Episode 5 can be streamed on BBC iPlayer, the broadcaster’s streaming site, where all the episodes are often made accessible for streaming shortly after the show’s BBC One premiere. As a result, BBC iPlayer offers streaming access to every episode of Sherwood. Also remember that these episodes will be available on the platform only for a year, so you have a lot of time to complete the series.

The best part is that you can watch it here for FREE; all you need to do is have or make a free account in order to access stuff on this streaming service. On this platform, you may also watch other well-known BBC programs like Peaky Blinders, Gentleman Jack, Eastenders, or MasterChef.

Since Sherwood is a British show that was broadcasted on BBC One, you may already be aware that not all British shows are licensed to foreign nations. Sadly, you won’t be able to view it if you reside outside of the UK because no official streamer for the US, Canada, or Australia has been announced to stream this show. The BBC iPlayer app is geo-blocked outside of the UK and only accessible within the UK. Because of this, unless you use a VPN to bypass BBC iPlayer, you won’t be able to access it. Just choose a UK server and activate the VPN before using it to access the BBC iPlayer service.

Also Read: Peaky Blinders Movie: Everything You Need To Know