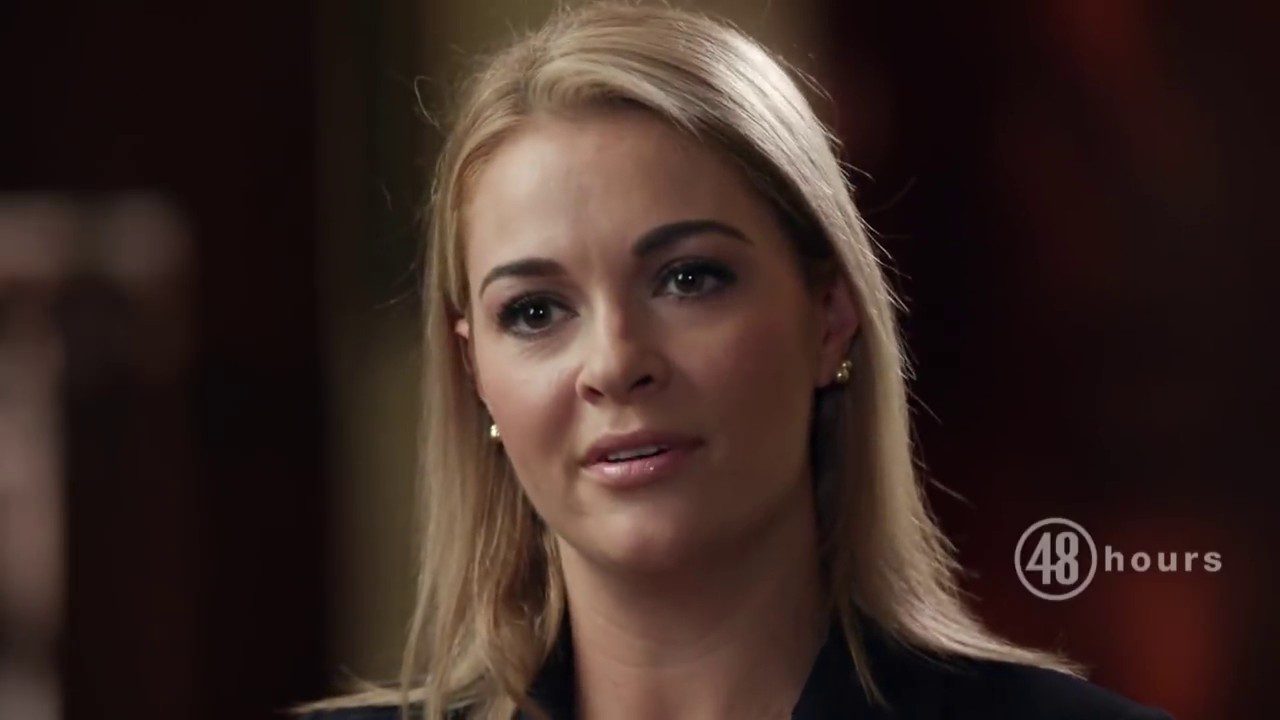 ’48 Hours Season 34 Episode 3′ will tell the story of a socialite who admits to killing a top-class police officer. As she joins the show to tell her story, here we are taking a look at what the show focused on recently. Then move on to where you can watch 48 Hours Season 34 Episode 3, when, and how. So, recently, the show went deep down into an investigation that took the internet by storm in the past month. The missing person case of Gabby Petitio who was living the life of her dreams with her boyfriend vlogging and traveling across America.

Everything was surely like the movies for Gabby as her best friend Rose Davis said. Until Brian came back all alone from the trip with no whereabouts of Gabby. What followed is an in-depth investigation which soon became public with support from various social media platforms asking What happened to Gabby Petitio? From Gabby’s vlogs to her closed ones talking. To police body cams to people coming out on social media to help, here is how 48 hours presented us the events.

Last time on 48 Hours Season 34, Jericka Duncan reported us the investigation of the Gabby Petitio case. Gabby Petito was an American woman who disappeared on a van life trip across the United States with her fiancé, Brian Christopher Laundrie. A recent event took place between August 27 and 30, 2021. As a massive hunt for Brian Laundrie continues with a warrant for a warrant. The show took us right where the investigation began until the time her remains were found.

It began with the close ones of Gabby who described her relationship with Brian. Especially her best friend Rose Davis who referred to the relationship like movies. At the same time, she believes Brian sometimes exhibits toxic behavior. Still everything aside, Gabby and Brian had worked hard to get themselves a van for a trip across America. Gabby on her side also documented everything.

As the videos showed the beautiful moments, six days later from their trip near the Arches National Park. According to a police officer’s body cam, they had stopped the couple on the report of a domestic dispute and there was a mention of slapping. The cops talked to them and did their job to the best. The 911 call blew the internet when it went public. The police are not to be blamed for something they don’t know. The domestic violence experts noticed the signs of domestic violence that Brian exhibited.

The videos from Gabby Petito continued showing no signs of tension. A woman from a local shop the couple visited came out to tell her side and how she felt about Brian. Following a cryptic text from Gabby to her mom. A woman named Miranda Baker came out to tell that on August 29th, she and her boyfriend picked up Brian all alone.

On September 1st, Brian was back home and none of Gabby’s close ones knew about it. By that time, her cellphone was dead and Gabby’s mother reported it to the police. They went to reporters. Following that social media went on to become a search party for Gabby Patito. on September 14, Brian left the house to hike a nearby forest preserve.

Soon on September 14, Florida Travel bloggers Kyle and Jenn Bethune discovered Gabby’s van. They captured it in their GoPros. Then report it to the FBI officer’s investigating, and also posted it online. Hours later, remains were found in Bridger–Teton National Forest in Wyoming. Brian Laundrie remains the person to talk to as a massive hunt continues.

48 Hours Season 34 Episode 3 is titled, “Jasmine Hartin’s Shot In the Dark”. The official synopsis of the episode says the show will take us to into the investigation in Belize. It tells of a Socialite Jasmine Hartin accused of killing a top police official. She will join the show to tell her side of the story and what went down during those hours.

Also Read: Cocaine Cowboys: Everything About The Documentary Series