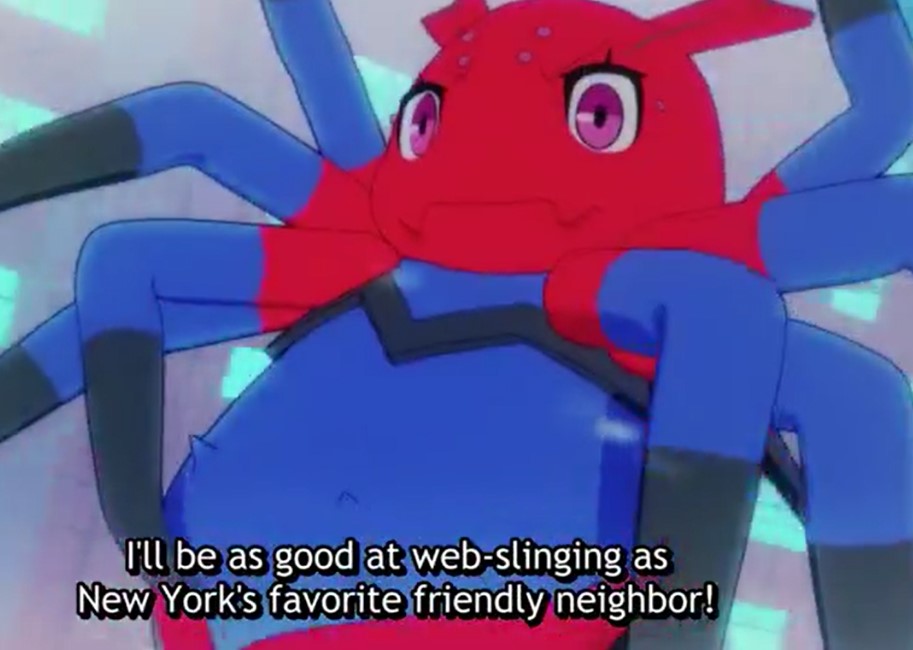 Wakaba, who is also knowns as Shiraori, is worried that she passed out after evolving. She thought she would look different after she evolves, but she is still the same, and only her body size has been upgraded. Wakaba evolved after killing a python that wanted to eat her. She ate that python claiming that it is nice since she has to survive, and if she enters an eating contest, she could win. She only left the skeleton of that python and decided that she has to move on.

Wakaba started a new mission to pursue a new prey, and she thinks that if she masters all the fighting skills of spiders, she might become a spider woman and save New York City from villains. Wakaba created web armor around her body and started to act like a ninja. She continues to kill her prey and eat them after becoming strong from training and killing monsters. She thinks that no foe will stand in front of her.

I’m a Spider, So What? Episode 4 Release Date and Recap

I’m a Spider, So What? Episode 4 will be released on Friday, 29 January 2021, at 9:30 PM JST. The new episode of Spider-Girl will be released every Friday until it reaches the episode finale. You can visit this Anime’s official website at kumo-anime.com and watch it officially on Crunchyroll. We will keep you updated about the new development of this Anime every week. Take a look at the following details below. 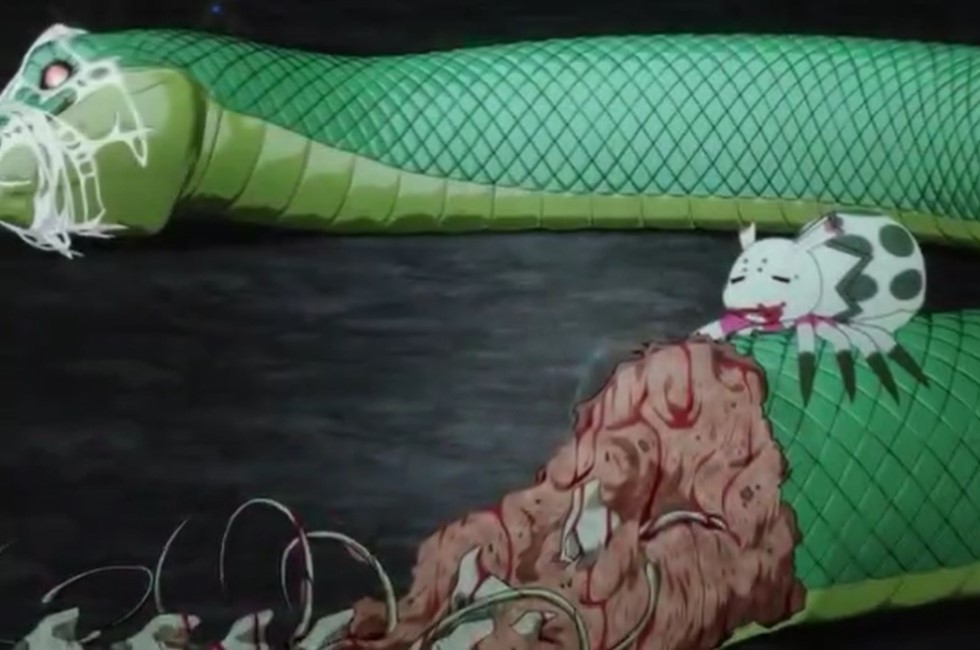 Previously on I’m a Spider, So What? Episode 3

When she is moving forward, she sensed a villain’s presence, and when she turns around, she saw an army of knights. Wakaba thought that since she has evolved, she will stand a chance. But when she looks at the Knights’ power level, she started to run away. She encounters another three monsters while the knights are on her tail, and she manages to breakthrough. She left the humans fighting g with the monsters.

Wakaba is glad that humans who want to kill her will be eaten by monsters and wishes them well in their afterlife. She fails to stop and falls inside the dark pit while Shun helps Sue pick up her book on the other side. Natsume took the seat of another student and told him to sit somewhere. Sue comments that Natsume didn’t change after reincarnation he still boss around. Yuri shows up and addresses the students.

Yuri reveals that they are going out for exercise combat training, and Natsume is excited. He comments they need serious combat to show that they can fight, and he leads the way. Sue thinks that Natsume is trying to compete with Shun, and he wants to surpass everyone. Katia came and took Shun away after noticing that Yuri is getting close to him. Yuri can’t believe that Katia is holding Shun like that, and they are heading to the western forest. 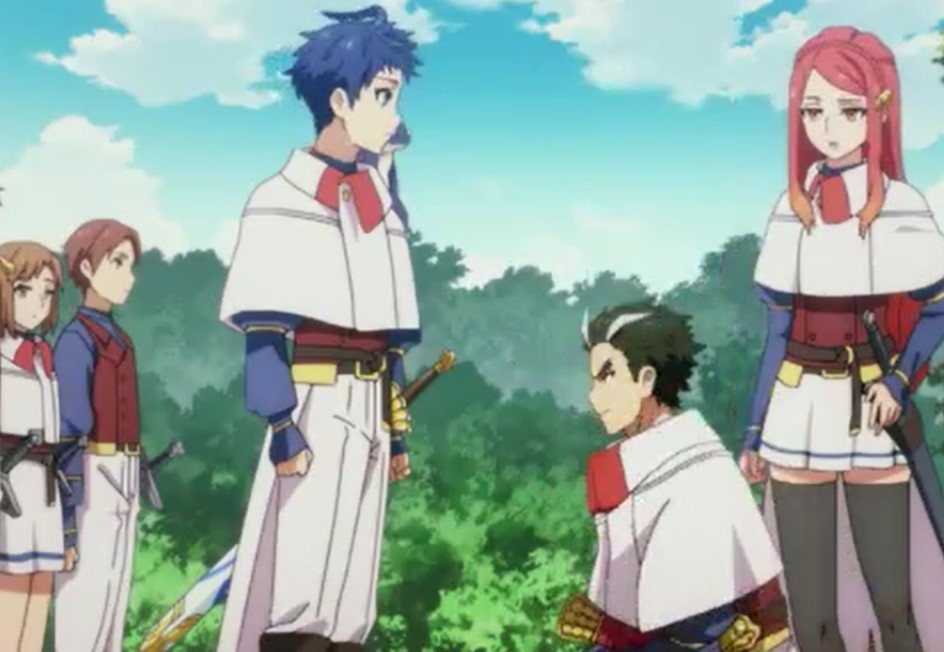 Later the training combat exercise training started, and Natsume is jealous of Prince’s sword since it comes from the royal palace. He comments Prince has a real fancy sword instead of the stuff that the school supplies. Katia tries to stop the jealousy by saying that Natsume’s sword is impressive. Natsume said that true, and there is more to a weapon than how it looks. Katia said his name is Prince Schlain, who is the Prince of the Analeit Kingdom.

Schlain is also known as Shun, and Natsume laughs at him while leaving. Sue comments that how dare he show such rudeness towards the Prince. Katia reveals that Natsume is also a prince, but he is not popular. The students trained using their magic, and Natsume is not impressed by Shun’s magic. They trained to use different types of magic and sword style. Natsume trains with Katia and reveals that he is bad with water magic and specializes in fire magic.

Fei notice that Filemos is missing, and she reports to Shum who said she always skip classes. Shun told Sue that he is good with light and water magic. Natsume said it is useless to train with things that you are not good at, and he shows them the power of his fire magic. While they are busy training, mysterious incidents started to take place. The master battle with mysterious dark and got defeated with a single blow.

Suddenly a powerful dragon shows up, and Natsume thinks that it is time for him to shine. He got defeated, and Shun worked with other students and took the beast down. After taking it down using the combination of light and water magic. Shun notice that Fei is hiding something and find that she comes from the beast family. Shun is worried about how he will console Fei after killing the beast.

I’m a Spider, So What? Episode 4 Preview

With us here, that is how we conclude this week’s post with all of the above updates. Keep in mind that as soon as the new episode is released, we will be bringing new updates. Keep in touch to get more updates in time. Take a look at the latest development here: I’m a Spider, So What? Episode 3.