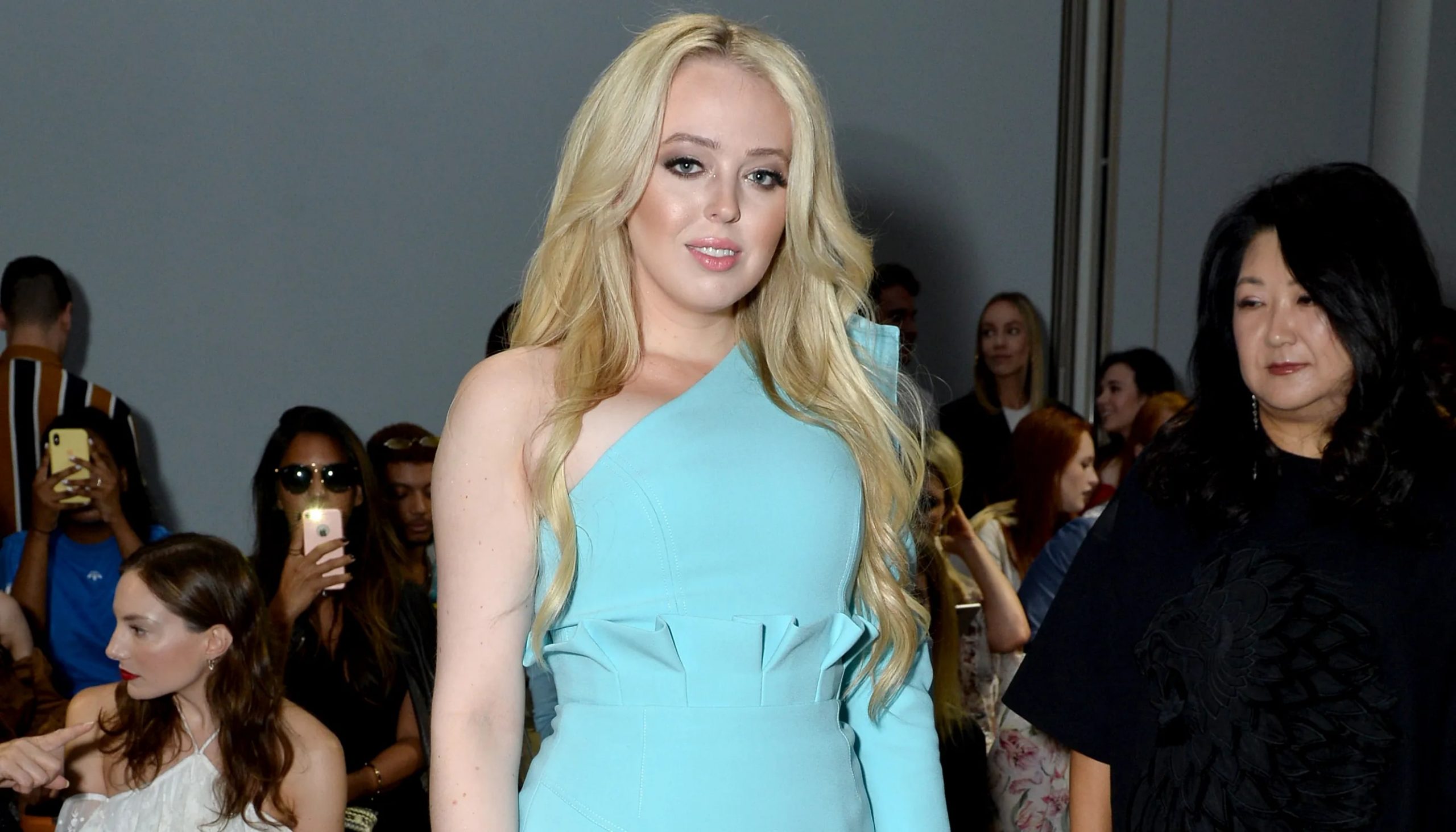 In this article, we will talk about Tiffany Trump’s boyfriend, but before that, let us know who Tiffany Trump is. Tiffany Trump could be the most evasive of the Trump children. Since her father, Donald Trump, into office, the youngest daughter and fourth child in the Trump family have kept a relatively quiet profile. Especially in comparison to elder siblings Eric Trump, Ivanka Trump, and Don Jr., But that doesn’t mean you shouldn’t be aware of a lot about Tiffany Trump. Tiffany Ariana Trump, an American legal research assistant at Georgetown Law, was born on October 13, 1993. She is the sole child of Donald Trump’s second marriage to Marla Maples and the fourth child overall of the former American president. America’s West Palm Beach, Florida

According to rumors, the couple named their baby Tiffany after the jewelry brand. Tiffany and her mother went to California after her parent’s divorce, where Tiffany was mostly reared by her mother. There are rumors that Maples and her daughter have a very tight relationship. Although Tiffany’s relationship with her father was allegedly poor when she was a youngster, it has reportedly worsened after he became governor.

Tiffany Trump and Michael Boulos, her partner, are now engaged. On the final full day of her father’s presidency, the announcement and a picture of the pair in the White House were released. The wedding date was not disclosed by the couple, and requests were not promptly answered by agents. With the exception of her sporadic appearances as her father’s campaign surrogate, such as at the Republican National Convention this summer, when she delivered a speech in advance of the 2020 race, the younger Trump daughter has kept a relatively low profile during the last four years. 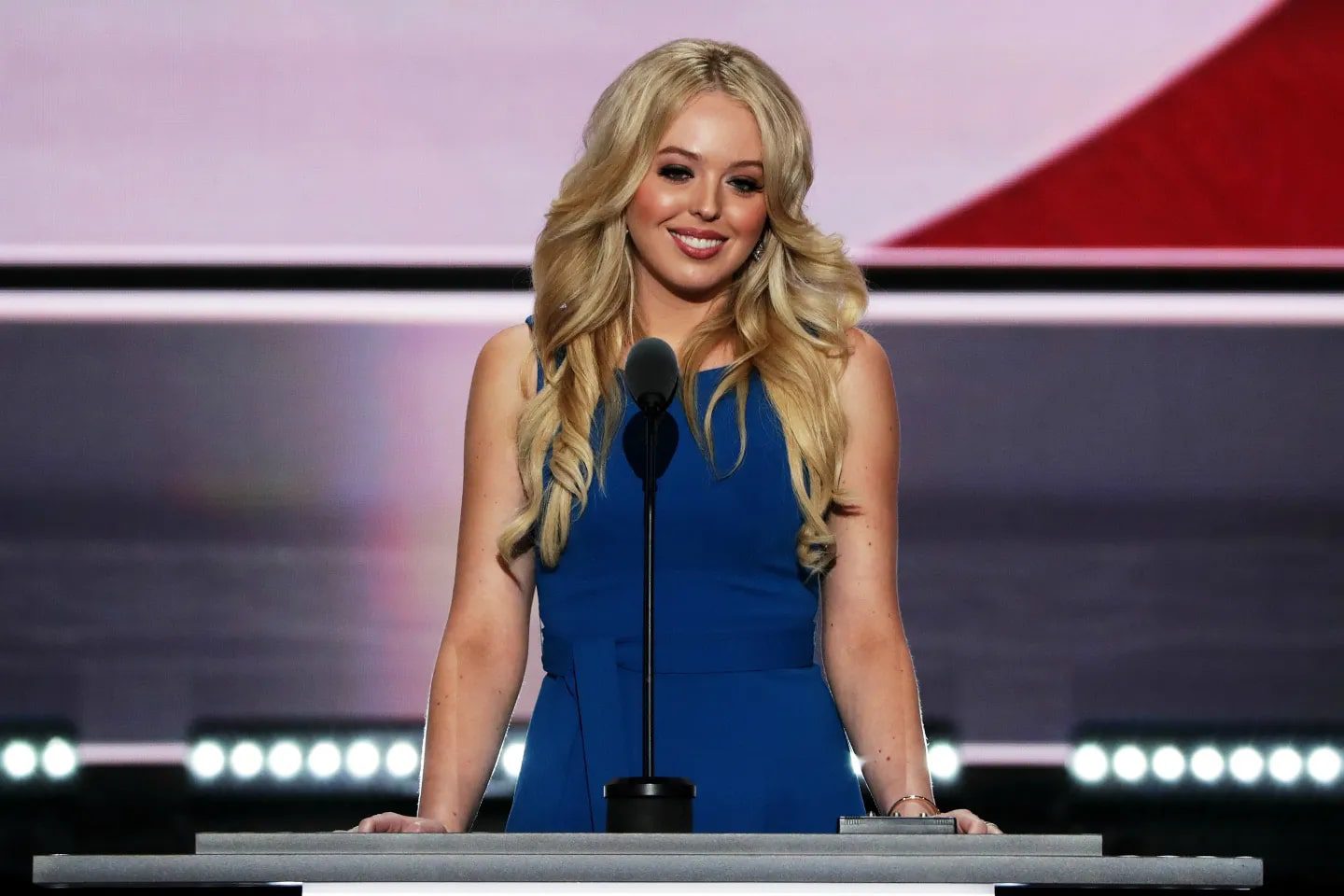 Last May, she received her law degree from Georgetown University Law Center. Mr. Boulos, her “billionaire heir lover,” is four years younger than his fiancée, according to Vanity Fair. He was reared and schooled in Lagos, was born in Lebanon, and currently resides in London. Boulos Enterprises, a firm run by his family in Nigeria, distributes and assembles vehicles (motorcycles, power bikes), as well as selling and trading the motors and equipment they need.

The two, who started dating in late 2018, were reportedly first seen together in Manhattan at Fashion Week that September, according to Town and Country. The young pair snapped pictures at a White House Christmas event in December after Mr. Boulos soon joined Ms. Trump at many first family gatherings. The following month, he was introduced to the family during a Thanksgiving meal at President Trump’s Mar-a-Lago club in Florida. Boulos was born in Lebanon and reared in Nigeria, but the couple plans to exchange vows in Greece, where he has been traveling since he was a young adult. 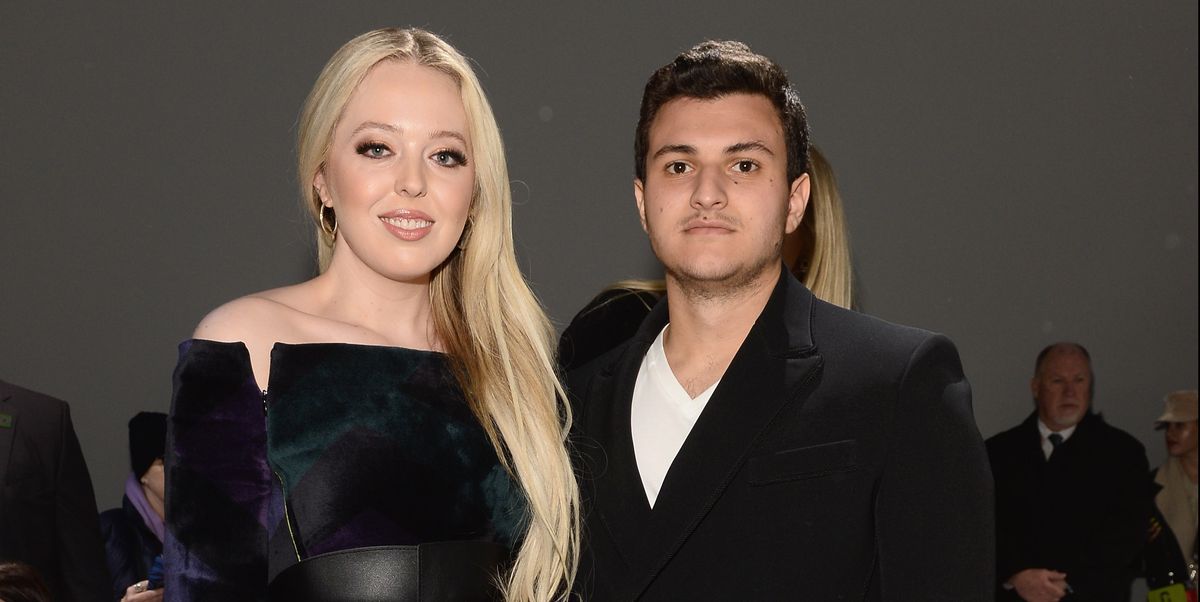 When is their wedding?

The pair marked the anniversary of Boulos’ proposal to Tiffany on the White House lawn by getting down on one knee this January. However, the joyous news was revealed by the pair on her father’s last day in office, which raised some eyebrows. Boulos was born in Lebanon and reared in Nigeria, but the couple plans to exchange vows in Greece, where he has been traveling since he was a young adult. Since they announced their imminent wedding, the future bride has been eagerly preparing for the event. The union’s official date has not been made a public announcement.

Tiffany, who is named after the Tiffany & Co. shop in New York City that is next to her father’s Trump Tower, is reportedly “obsessed with glitter and glamour as well as beauty and romance,” according to a source. She “wants to make her wedding unique,” they continued. The wedding bands will be spectacular, too, if her engagement ring is any indication. Boulos, who has held the position of associate director at the multibillion-dollar business owned by his family since he was 19 years old, of course, proposed with a US$1.2 million diamond engagement ring from Tiffany & Co.

According to reports, the couple’s worlds intersected at the Mean Girls actress and singer Lindsay Lohan’s Greek beach club, which was formerly the subject of an MTV reality program. Despite not being present when they first met, Lohan, who currently resides in Dubai, told MTV that she still has a “friendly” connection with Tiffany. It wouldn’t be shocking if Lohan and other famous people she knows, like Hayley Hasselhoff and Abigail Breslin, were invited to the ceremony.