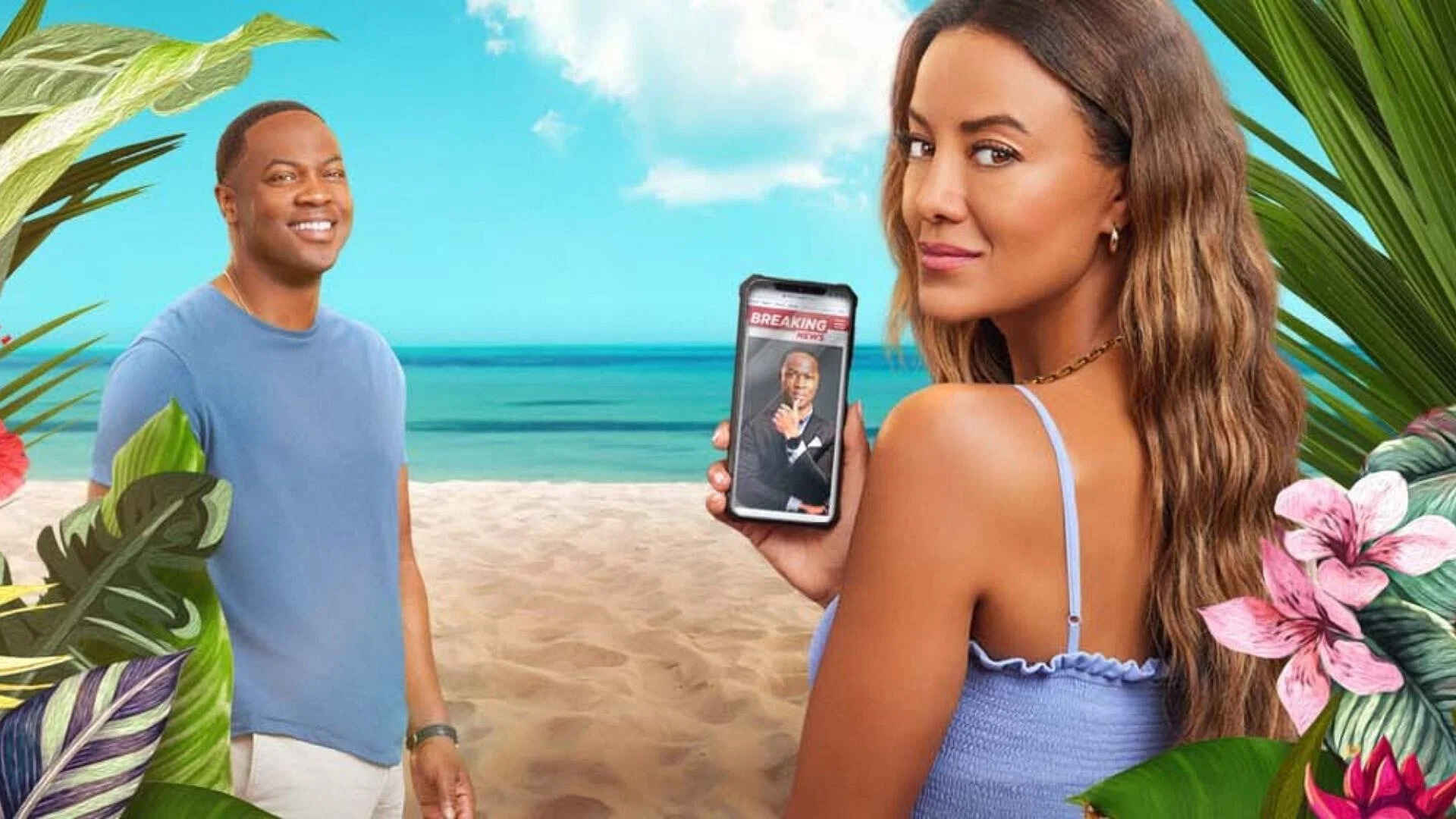 Caribbean Summer was a TV movie that came out this year, but it didn’t leave as much impact during its run. But now that the movie has been out for a while, some people have shown interest in the movie for its ridiculous plot. Though the movie is a soft romance with a focus on real-life going berserk, it can’t be denied watching people going through loops to have it together, in the end, is not a bad sight to see.

But that is not the main reason the movie has gotten popular; the main reason for its now popular phase is due to the summer season approaches. The movie worked as a way to advertise the resort home, and when it came out, it was off-season. That changed the moment heat struck, and people wanted to escape the heat and bustle.

“A news producer heads to the Caribbean for relaxation, only to fall victim to a rental scam. Serendipitously, she befriends the real owner and discovers fun and romance.” is the premise of Caribbean Summer. The movie doesn’t shy away from showing what its main intent is. But as an escape movie, it does its job right. And as an escape movie promoting escapism, it does it even better. 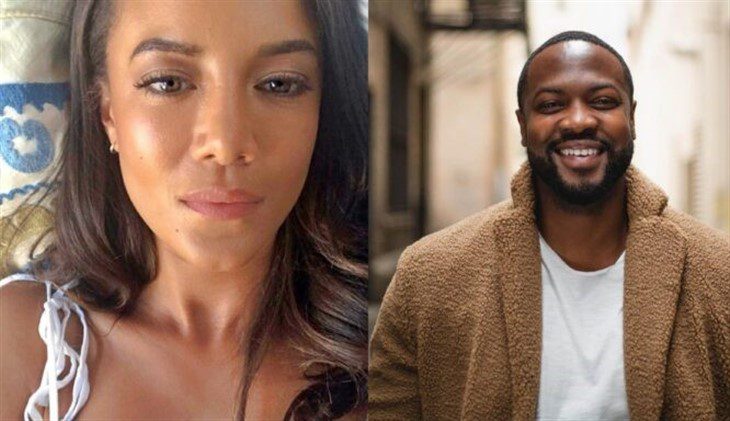 Though it is not something to be watched in theatres and as such, the movie was not released in theatres. If you want to watch this movie for a life-changing romance and are looking for a wonderful chance encounter, please refrain. Instead, you will find people who go out of their way to forget all about the worries of life and enjoy their little life to the fullest.

Also Read: Little House on the Prairie Filming Locations: How the Historic Show was Shot?

The cast of Caribbean Summer was completely in the groove as they spent their time in the resort location. It looked like they were doing their work and having fun at the same time. The core members of the movie are Heather Hemmens, the producer who got scammed at their vacation home. Ser’Darius Blain, the owner of the rent house who helped Heather after she was scammed.

Starring alongside is Buom Tihngang, Aisha Toussaint, Elizabeth Conboy, Ron Sierra, Richard Bobb-Semple, Tasha Lim, and Melissa James. Though the other characters didn’t play a prominent role in the romance of the couple, they showcased life at the Mansion well. And it is their display of the summer homes that has gotten people interested. 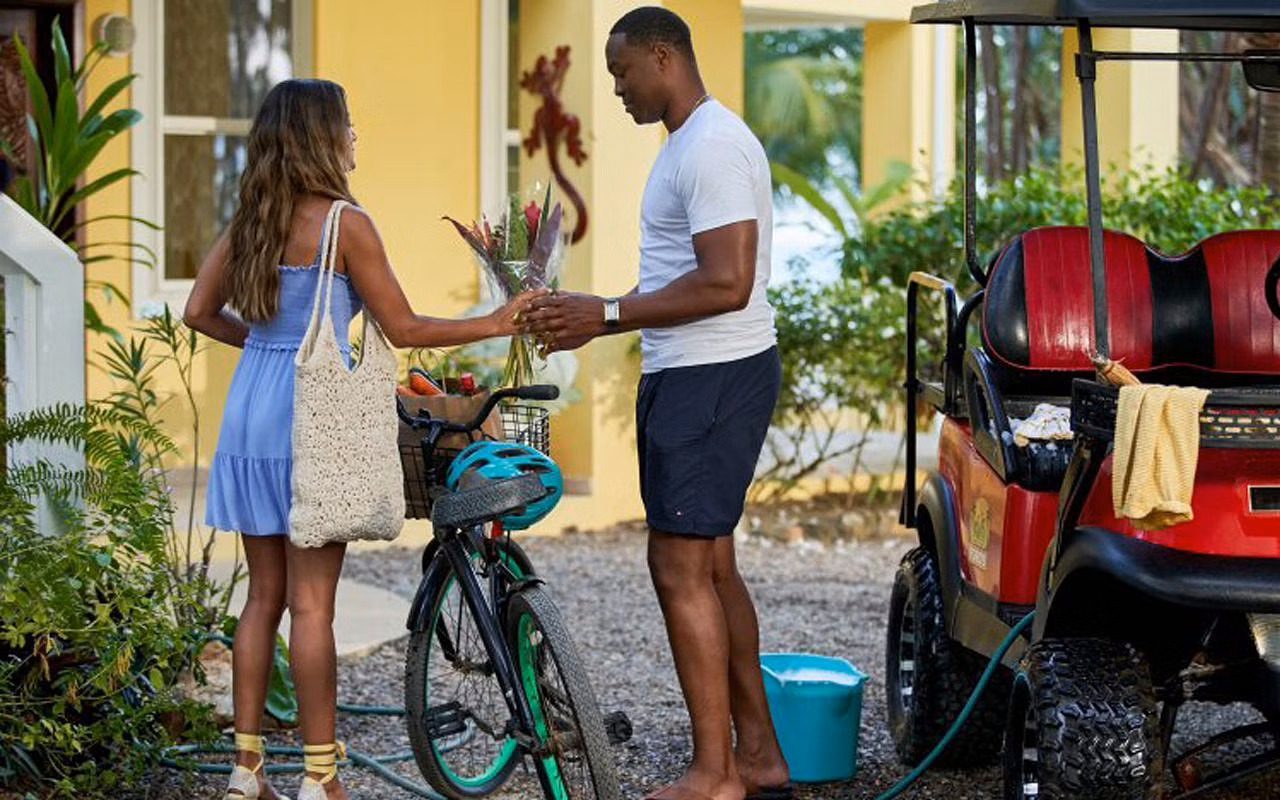 Caribbean Summer was filmed in central America. And if we were to leave it at that, you would be jumping to different articles on the internet to see where the filming took place. However, from watching the movie, we realized one thing. It wasn’t a high-budget movie with lots of visual effects of traveling.

We are mostly focused on characters in one place and see them interact with people who live in this wonderful summer land. The filming for Caribbean Summer took place in Placencia, Belize. The movie is not long, with a runtime of Eighty-four minutes.

Also Read: Master and Commander: The Far Side of the World Filming Locations!