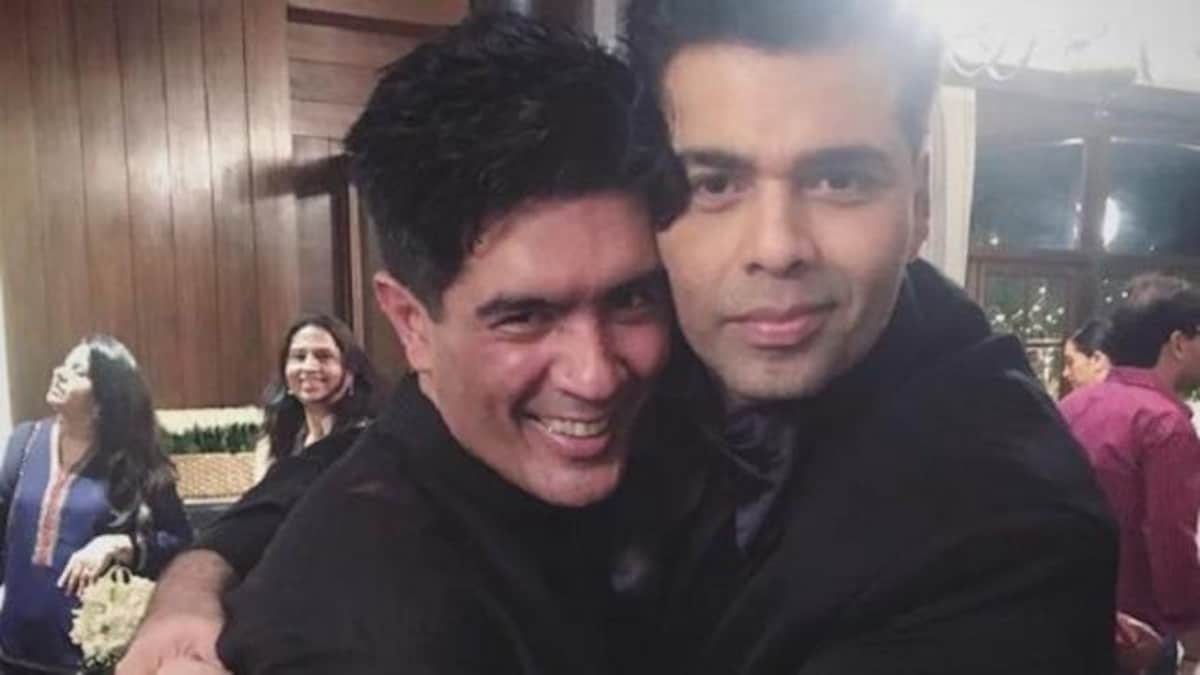 Who is karan johar’s partner

Want to know who is Bollywood director Karan Johar’s partner? Popular Film director and producer, Karan Johar has been a prominent name in Bollywood. He made his directorial debut with the romantic drama flick Kuch Kuch Hota Hai, in 1998. The movie went on to become a box office hit and there was no looking back after that! Karan Johar went on to give fans back-to-back hits including Kabhi Khushi Kabhie Gham, Kabhi Alvida Naa Kehna, My Name Is Khan, Student of the Year, Ae Dil Hai Mushkil and many others.

Karan Johar is recently back with the brand new seventh season of his popular talk show Koffee With Karan. He is also been filming his next directorial Rocky Aur Rani Ki Prem Kahani, starring Alia Bhatt, Ranveer Singh, Shabana Azmi, Dharmendra, and Jaya Bachchan, among others. Apart from his thriving professional career, the director has been under the radar when it comes or his personal life. However, Karan Johar has recently made a huge revelation about his current relationship in the newest episode of Koffee with Karan season 7. What are we talking about? Let us take a look at all the details and lesser-known facts about Karan johar’s partner.

Who is Karan johar’s partner?

While the popular director has managed to keep his personal life away from the media limelight for quite a while now, the Koffee With Karan host recently admitted that he is newly single. In the newest episode where the star was chatting with guests Varun Dhawan and Anil Kapoor, the director did admit to being in a relationship earlier and had eventually broken up. 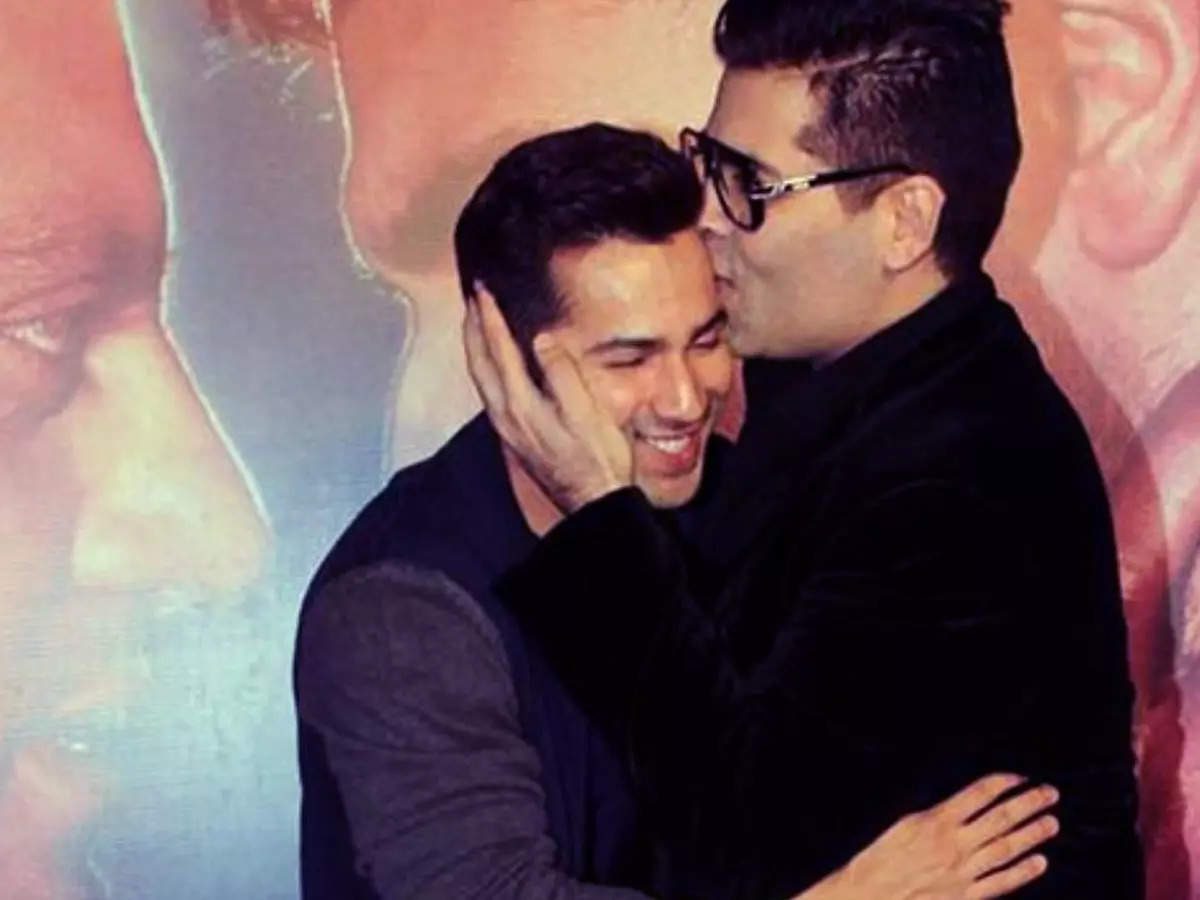 Who is Karan johar’s partner

Karan Johar further thanked Varun for being supportive of him while he was in the relationship. Karan Johar and his close friend, Manish Malhotra earlier sparked dating rumours that kick-started way back in 2018. These rumours were further fuelled after the famous designer penned down a heartfelt birthday post for Karan Johar. However, these rumours soon fizzled out while none of the two confirmed these speculations.

While the director and television show host is not married, Karan Johar did admit that not giving more time to his personal life and letting it take a backseat to his work is his biggest regret while adding how he feels like it’s too late for him to find a life partner.

While Karan Johar welcomes two kids through surrogacy back in 2015, he admitted that he had taken that decision five years earlier instead while adding that parents or children cannot fulfil the void of a life partner. Johar further pointed out how he wished He focused on his personal life a little more while he felt that in all this relationship building, producer building, and studio building, he should have let himself take a back seat in his personal life.

While the director has been notoriously private about his personal life, Karan Johar did talk about how casual dating or casual s*x doesn’t work for him as he needs to be able to interact with the person and there needs to have some level of conversation, to maintain a level of comfort. When asked which female actor he would marry in a heartbeat, the director mentioned his good friend  Kareena Kapoor while describing her as someone fabulous, and entertaining and this is everything that he would look for in a life partner. 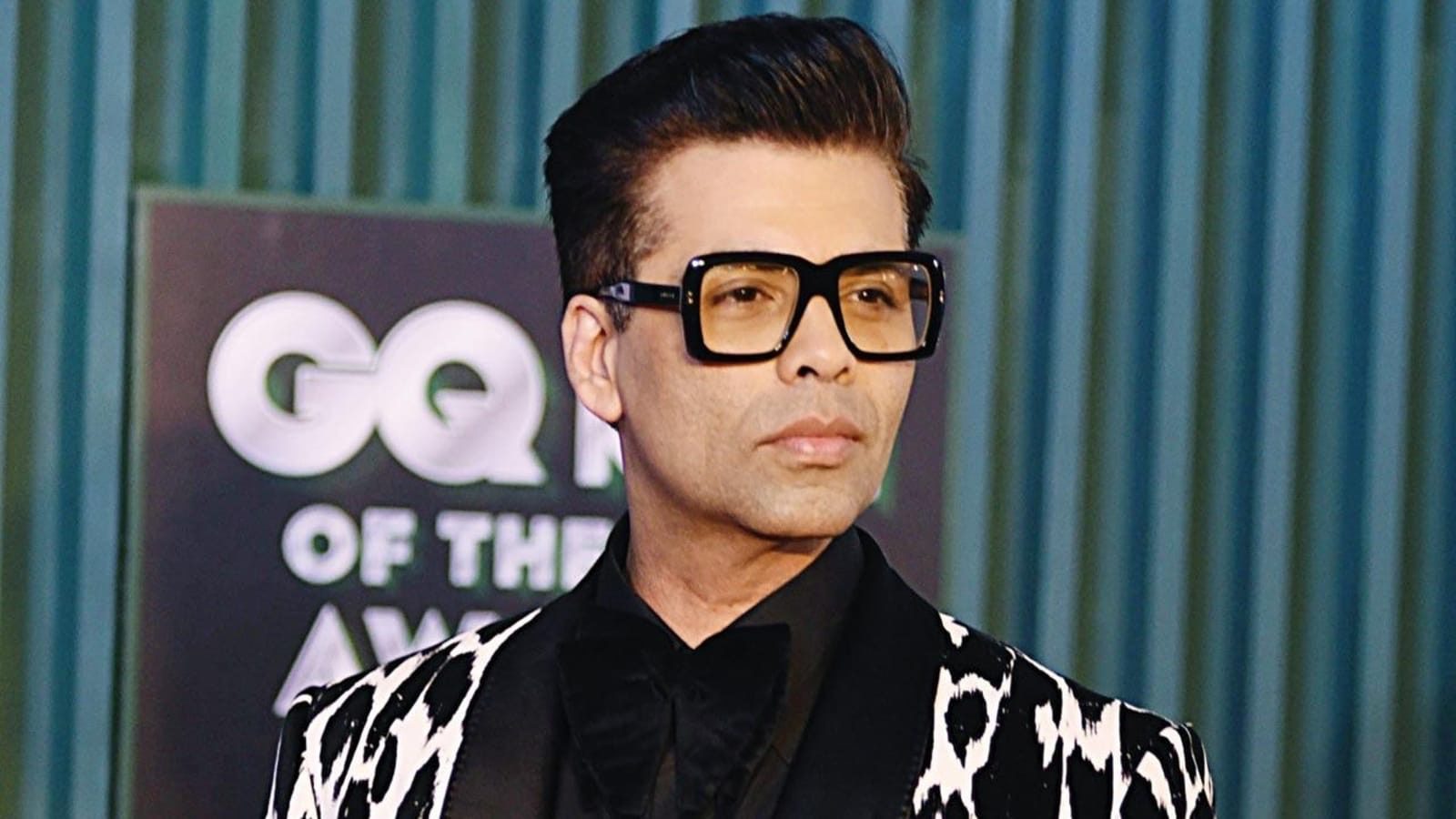 The two have worked together and have been good friends for years now. However, there was a rocky patch after Kareena had cut off all ties with Karan Johar for nine months after they had a brief fallout. In his autobiography, An Unsuitable Boy, KJo revealed the same and further added how the actress had asked for too many fees when he offered her a role in his film, Kal Ho Naa Ho, but the director was not ready for that which might have created a small rift between the two.