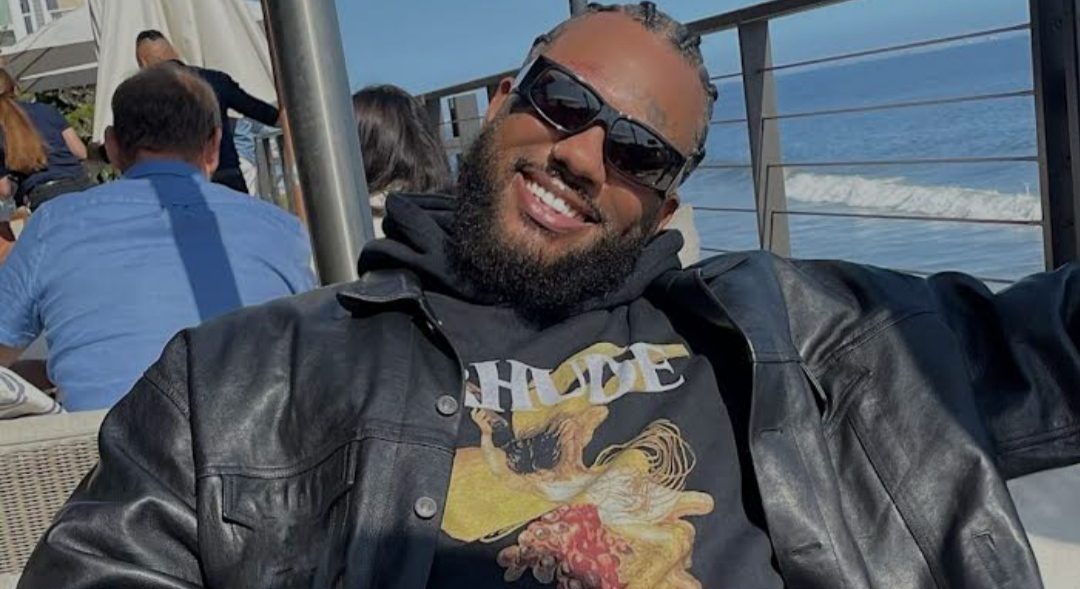 The wait is finally over now! The Game’s drillmatic is all around the corner to embellish your ear. After years of delay, the most anticipated album is set release very soon. Moreover, adding a cherry on the cake, The Game will perform on the release show of The Drillmatic show on 8th July 2022. Fans are very excited about the realise show, nonetheless, they are very excited to know the Drillmatic album release date.

The show is produced by Goldenvoice. For your knowledge, GoldenVoice is a subsidiary of AEG Live. Recently, The Game took their Instagram account to pay gratitude to Jay-Z for clearing Seven samples on the upcoming project. Also, the star was often seen promoting his album now and then. He seems very excited about the Drillmatic release. But when will the album will hit the platform. Let’s find out.

What is The Drillmatic Release date?

The album seems to release very soon, however, the exact date is not announced. Probably, you will hear the songs, the next month. In 2019, the game announced his final album but later decided to continue his project with his upcoming project The Drillmatic. 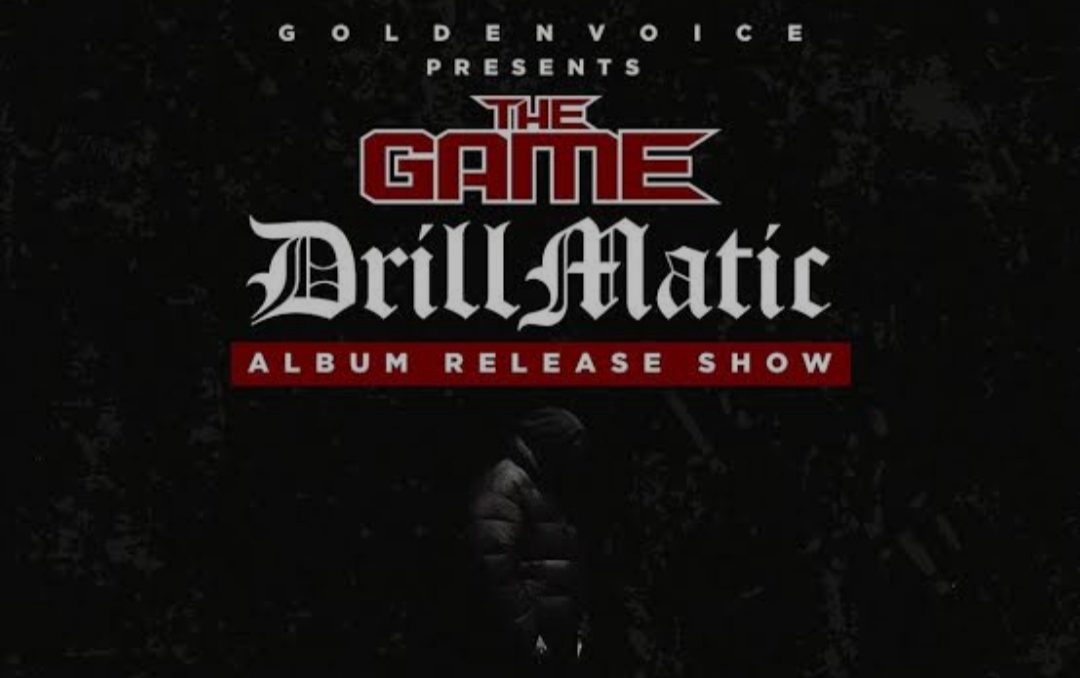 The Drillmatic Album Show Poster, the show is on 8th July

The album has been continuously delayed for a while now. Last month, The Game took his Instagram to announce the delay of his upcoming fourth album. It was initially scheduled to release on 17th July but was delayed because the rapper called out Rolling Stones for not including his album “The Documentary” in the list of 200 Greatest albums of all time. In an interview, the game talks about his album and claims he wants to fill the gap between the modern sounds of the drill wave and the Hip Hop of the Illmatic period, that is why named his album “Drillmatic.” He further continued and said, “there will be a message when you hear me on a drill beat.” The Game has released two singles this year and collaborated with Kayne West.