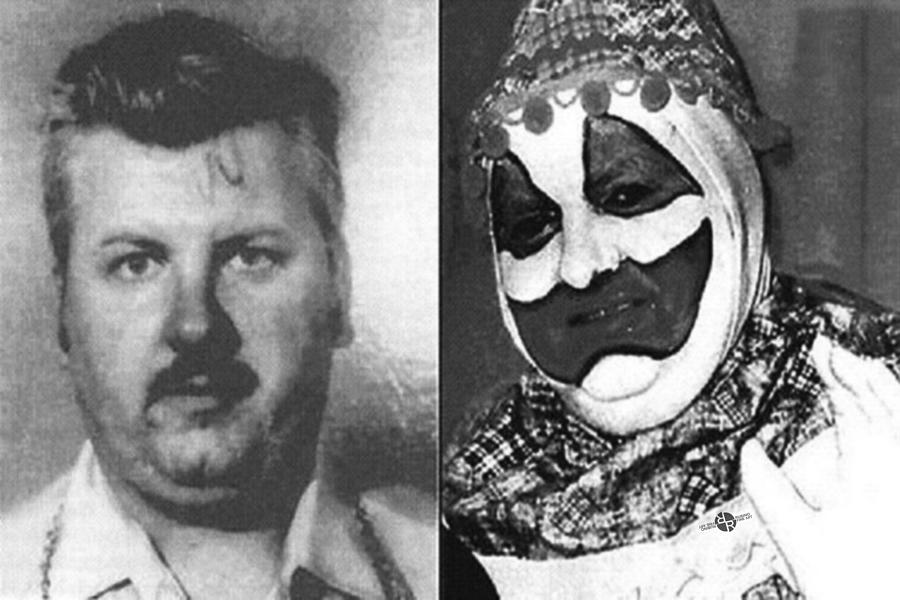 An American serial killer and sex offender, John Wayne Gacy, who tortured, raped, and murdered his victims, he had murdered a minimum of 33 young men and boys. He devised the persona of Pogo The Clown and Patches The Clown and performed regularly in the children’s hospitals and charitable events. The crimes he committed were ruthless, and he was known as Killer Clown due to his public services as a clown before the invention of his crimes.

He lured his victim with the pretext of demonstrating magic and then assaulted them before he killed them. John Wayne Gacy committed all his murders inside a ranch house near Norridge in the suburbs of Chicago. It is said that twenty-six of his victims were buried in his house, four were discarded in the Des Plaines River, and three others were buried elsewhere on his property.

He was also convicted of Sodomy in 1968 and was sentenced to ten years imprisonment but served eighteen months. He murdered his first victim in 1972 and had murdered twice more by the end of 1975, it is believed that he murdered at least thirty victims after his divorce in 1976 from his second wife. The investigation in 1978 led to John Wayne Gacy’s arrest on December 21, 1978.

John Gacy was born in 1942 on March 17th, in Chicago, Illinois. He was very close and loved his mother and sisters, but he had a tough relationship with his father. He was verbally and physically abused by his alcoholic father when he was only 4 years old. Despite the abuse, Gacy continued to admire his father and constantly sought his approval. Though in return, his father would hurl insults at him, telling him he was stupid and acted like a girl. 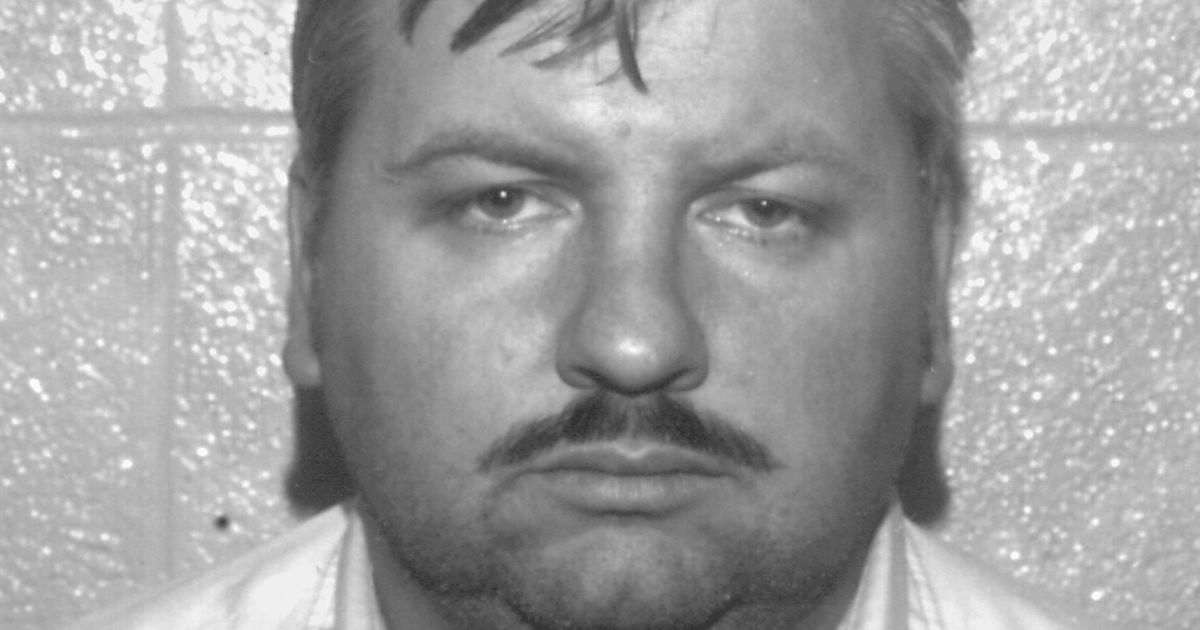 He dropped out of school after 5 years of being in and out of the hospital; he had missed so much at school and was not sure if he wanted to continue studying, being a high school dropout solidified his father’s constant accusations that Gacy was stupid. Gacy had a troublesome childhood, as he was constantly poked by his father and didn’t take it well.

Gacy was inquisitive about politics from the start, and he got involved with the Democratic Party and later worked as an assistant precinct captain when he was only 18 years old. He escaped to Las Vegas, Nevada, where he worked for an ambulance service for a short period of time, then was transferred to a mortuary where he worked as an attendant. Because of a disturbing incident, he quit his job at the mortuary and drove back to Chicago.

He graduated in 1963; then, he took a management trainee position with the Nunn-Bush Shoe Company. Gacy married Marlynn Meyers and later worked as a KFC manager; Gacy also began to act on his desire to have sex with teenage boys, many of whom worked at the fried chicken restaurants that he managed. 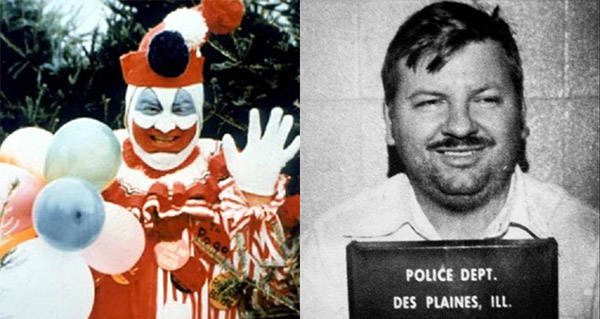 The Lure and The Execution

John Wayne Gacy turned a basement room into a hangout as a way to attract teens. He would lure the boys with free alcohol and pornography, then would take sexual advantage of some of them after they became too intoxicated to put up any resistance against him. The consequences were regrettable, his wife filed for a divorce, and he was so angered that he told her that she and the two children were dead to him, however, his wife didn’t feel bad and wished that he would stick to his word.

John Wayne Gacy went to a trial on February 6, 1980, for the murder of thirty-three young men. His lawyers tried their best to prove that he was sane and innocent, but the jury of five women and seven men did not agree. Gacy was given the death penalty after only two hours of deliberation. 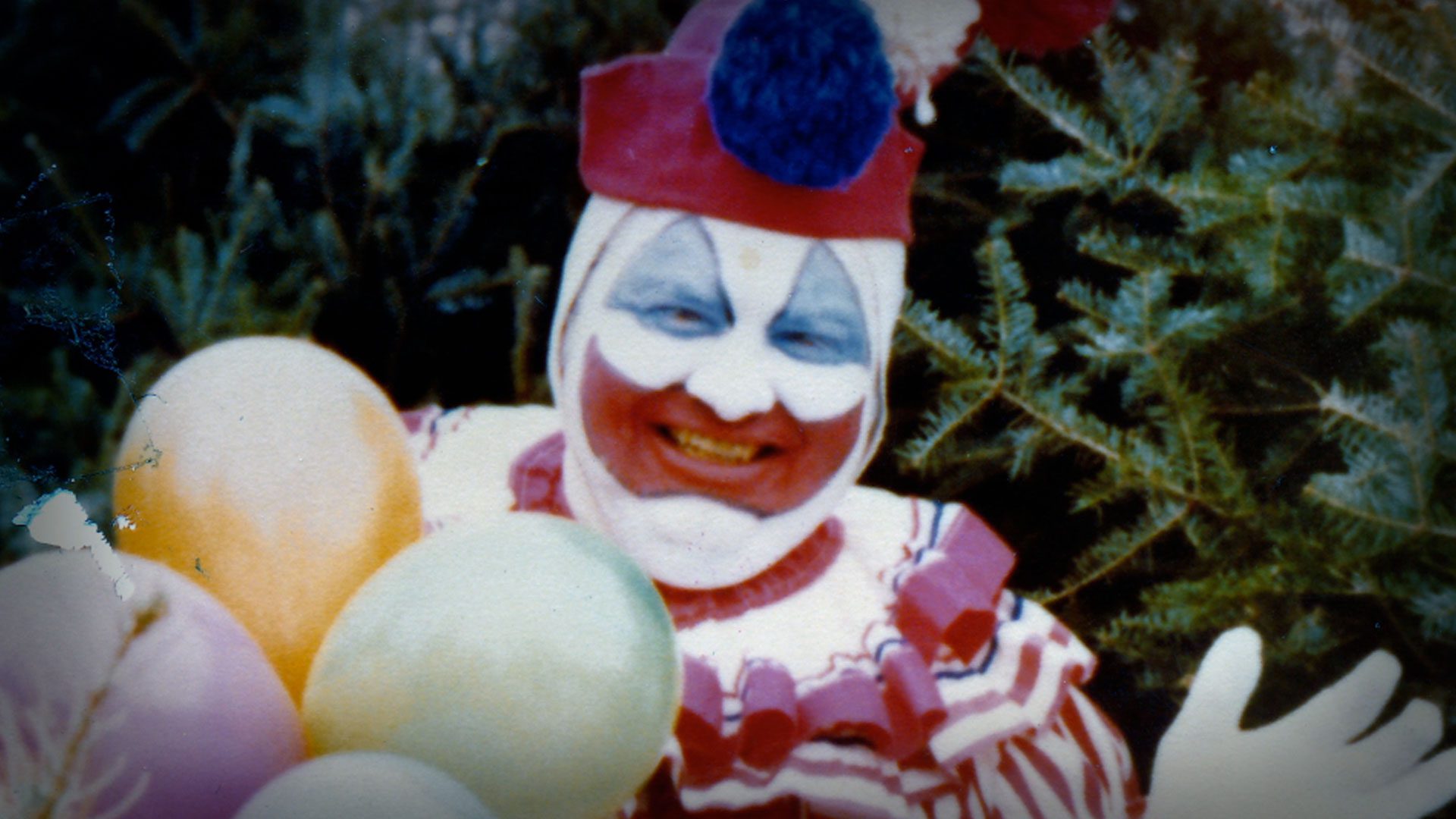 While on death row, Gacy continued to taunt authorities with different versions of his story about the murders in a shot to stay alive. But once his excuses were all over, the execution date was fixed, and he was executed on May 9, 1994, by lethal injection. Someone as insane as Gacy, who did not think twice before taking lives, managed to live 52 years, and it’s sick how our society still has such people prowling around.