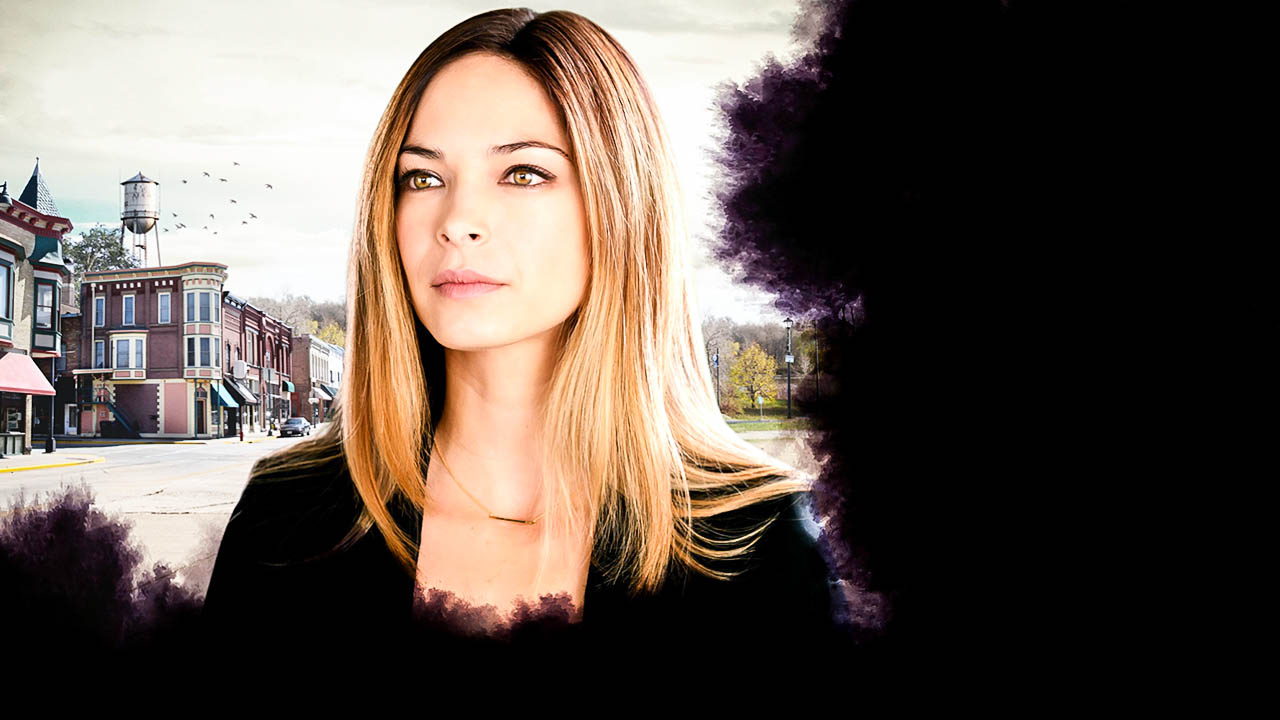 After what seemed like an eternity, Burden of Truths Season 4 Episode 5 is soon going to be released. One of the hottest legal dramas today, Burden of Truth has been enjoying immense popularity among the fans since the premiere of its fourth season. The news of its renewal broke out back in mid of 2020, in July. The third season observed its finale almost a year ago on February 26, 2021. And, since then the audience has been waiting for the next season. 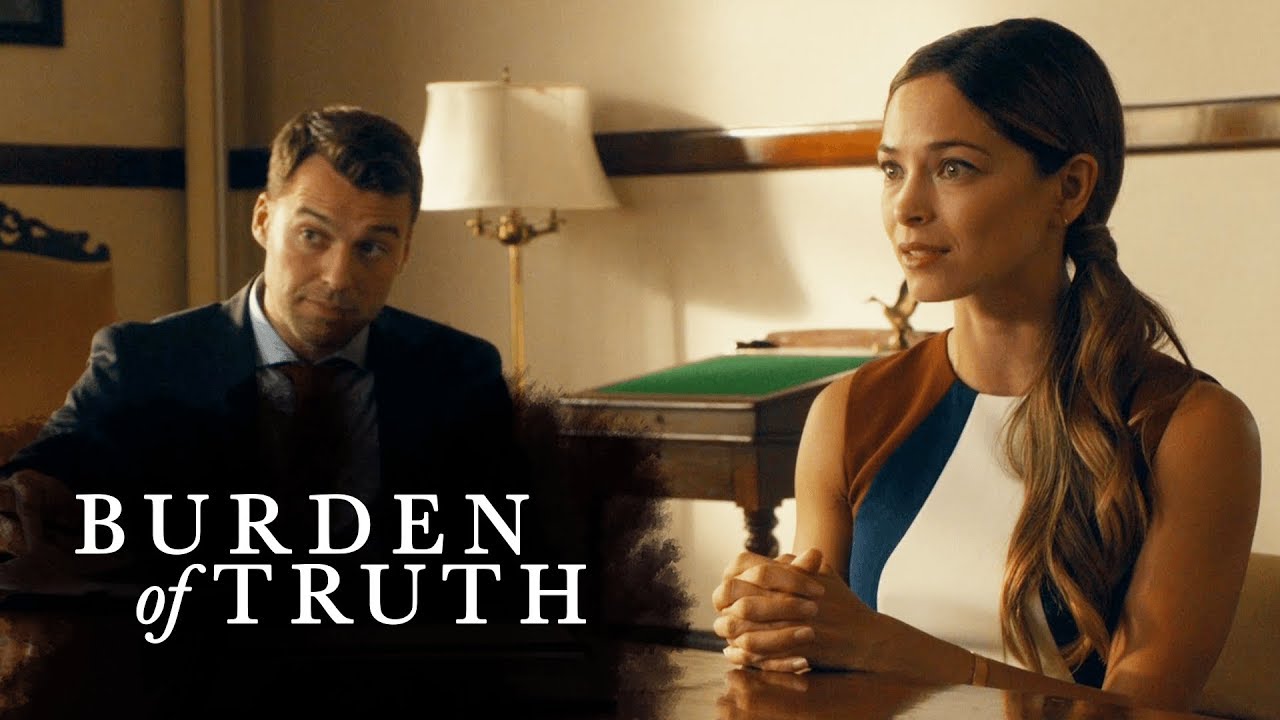 Well, the news of Burden of Truth season 4 didn’t come out as a surprise to many. This is because the last season ended on a cliffhanger and the new season was expected to pick up the series from where it was last left. In this article, we will find out everything related to this TV show, the release date of the upcoming episodes, recap, and other fun stuff. Having released its first episode back in January 2018, the show still has a long way to go and entertain the audience. If you are looking for a good show to unravel mysteries and exercise your brains, Burden of Truth is the one for you. You can enjoy watching it with not only your friends but also with your family. To know the release date of the upcoming episode, dive straight into the next section!

Titled “Spirits in The Material World”, Burden of Truth Season 4 Episode 5 will be released on February 25, 2021, on the same broadcasting network, CBC at 8:00 PM CST. The episode will observe a runtime of 60 minutes and is a follow-up of “Scorched Earth”. The last episode was released a week before on February 18, 2021, and was well received by the audience. Thus, don’t miss out on anything the episode has to offer this Thursday! 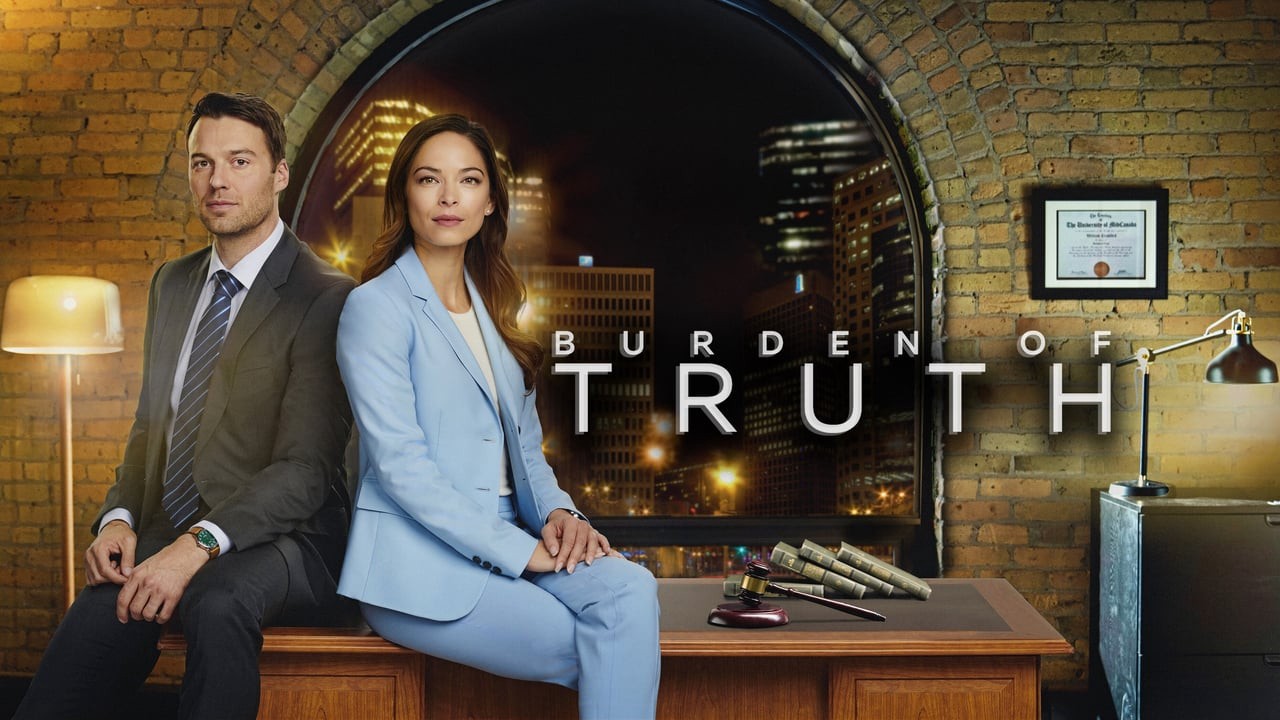 Burden of Truth Season 4 Episode 5 to be released soon

The show is available to watch on CBC Networking Channel. However, if you don’t have a cable connection to it, digital platforms are always an option. The show, Burden of Truth is available for live streaming on Netflix, Hulu as well as Amazon Prime Video. Thus, if you have a paid subscription to any of these OTT platforms, you can certainly get a kick out of the upcoming episode! Starring Kristen Kreuk and Peter Mooney as the lead characters, this drama has indeed come a long way. Packed with numerous mysteries to uncover and a plethora of exciting stories, the show brags about having an IMDb rating of 7.3/10.

Read:   What To Expect From Clarice Season 1 Episode 3?

Previously on Burden of Truth Episode 4

In the past few episodes, we saw how Helen met an accident. Although the police claim that she dozed off, Joanna is adamant and believes that someone tried to kill her. Therefore, she has been connecting the dots and collecting evidence to prove her innocent. After a series of events, she comes across Charles. Joanna believes that he could be the perfect guardian for his aunt’s interests. Thus, she reaches the judge to grant him guardianship. However, as she was about to win the case, Elise comes up with getting another trouble for Billy and Joanna. Elise grants Charles a hefty amount of money if he refuses to take guardianship. Charles couldn’t resist the offer and poor Joanna takes it upon herself to protect her client.

After a terrible day at work, Billy and Joanna share a close time with Cassie. All this time, Billy has been waiting to admit his feelings for Joanna and he found the perfect moment. But, as the man was about to kneel down and propose to Joanna, police enters their home. Both of them were taken aback. And, the police take away Joanna from Billy. The makers are yet to reveal what charge she has been arrested and what crime did she commit that landed her in prison. How will Billy save the love of his life? Will Joanna ever come to know about Billy’s intentions? Well, to get answers to all these questions, do watch the next episode and know what all things the drama has in store for us!

Read:   10 Best Sci-Fi TV Shows You Can Watch In The Quarantine