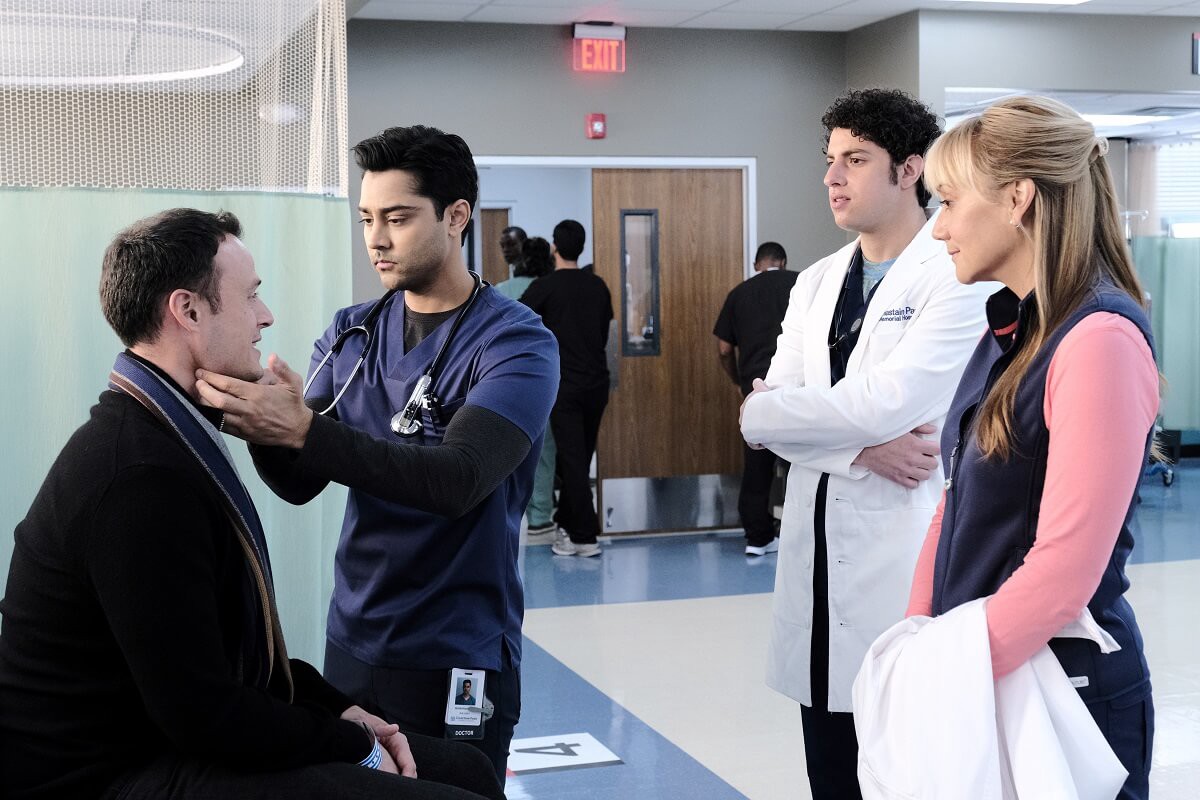 In this post, we are going to talk about The Resident season 3 episode 15 release date, preview, and streaming details. The show is supposed to air its new episode this week, and we will be discussing all the details about it ahead! However, it will contain spoilers so only read release date and streaming details to avoid spoilers. Now, let’s get started!

The show is now 14 episodes deep into the third season, and the fifteenth episode is due this week. The Resident season 3 episode 15 is scheduled to release on 18 February 2020, and the upcoming episode is titled ‘Last Shot.’ The show has an average runtime of 60 minutes per episode.

The Resident season 3 episode 14 was releases on 28 January 2020, and it was titled ‘The Flea.’ The show featured Cain feeling left out as he was not considered when Logan Kim took a major decision about Conrad. Also, we saw the doctors trying to save two Red Rock donors badly injured in a jet skiing accident. Also Irving and Devon realized that three of their patients having different symptoms might be affected by the same thing.

In the next episode, we will see Red Rock will be inaugurating its new Neurosergery center, while Nic will have to work with Cain again. However, soon she and some others feel that the new department is not what they have been promised. Moreover, we will see Raptor and Mina working with a new surgeon for a heart transplant which has a lot of risk factors.

Here is the official preview of the upcoming episode!

The show is aired on the Fox channel in the US at 8 PM ET, and new episodes are released only on Tuesdays. The show can also be streamed on the Fox app if you have your cable TV subscription with Fox channel. Moreover, live TV providers such as Roku, Sling, and DirecTV Now can also help you stream the show at the mentioned time.