what happened to tom from myspace?

Want to know what happened to tom from myspace? American technology entrepreneur Thomas Anderson also known as Tom Anderson, rose to success after co-creating the social networking site MySpace along with Chris DeWolfe back in 2003. Anderson later became president of Myspace and also the strategic adviser for the tech company.

As per the format that saw his profile is automatically included as the first “friend” for new Myspace users upon the creation of their profiles, the tech star soon was known as Tom from Myspace or Myspace Tom.

While making it big in the tech industry, Tom Anderson took early retirement and later addressed it in an interview, saying that he likes the idea that anything can happen and doesn’t know exactly where his life will lead while adding that adventure and the unknown have always been appealing to him.

His Twitter account had a bio back in 2018 that says how he is just enjoying being retired. However, it seems like Tom has found a new field of work that is vastly different from the tech industry. Let us take a look at all the details and lesser-known facts to know what happened to tom from myspace.

Tom seems to be enjoying life away from the hustle and bustle of the tech life and has reportedly been residing in Hawaii while living the perfect life after he took a hiatus from his work and is now leading an adventurous life as a travel photographer. As Tom seems to be living the dream life while exploring the world, and his social media followers can see him sharing his beautiful pictures from exotic locations, including Thailand, Bhutan, and the Maldives. 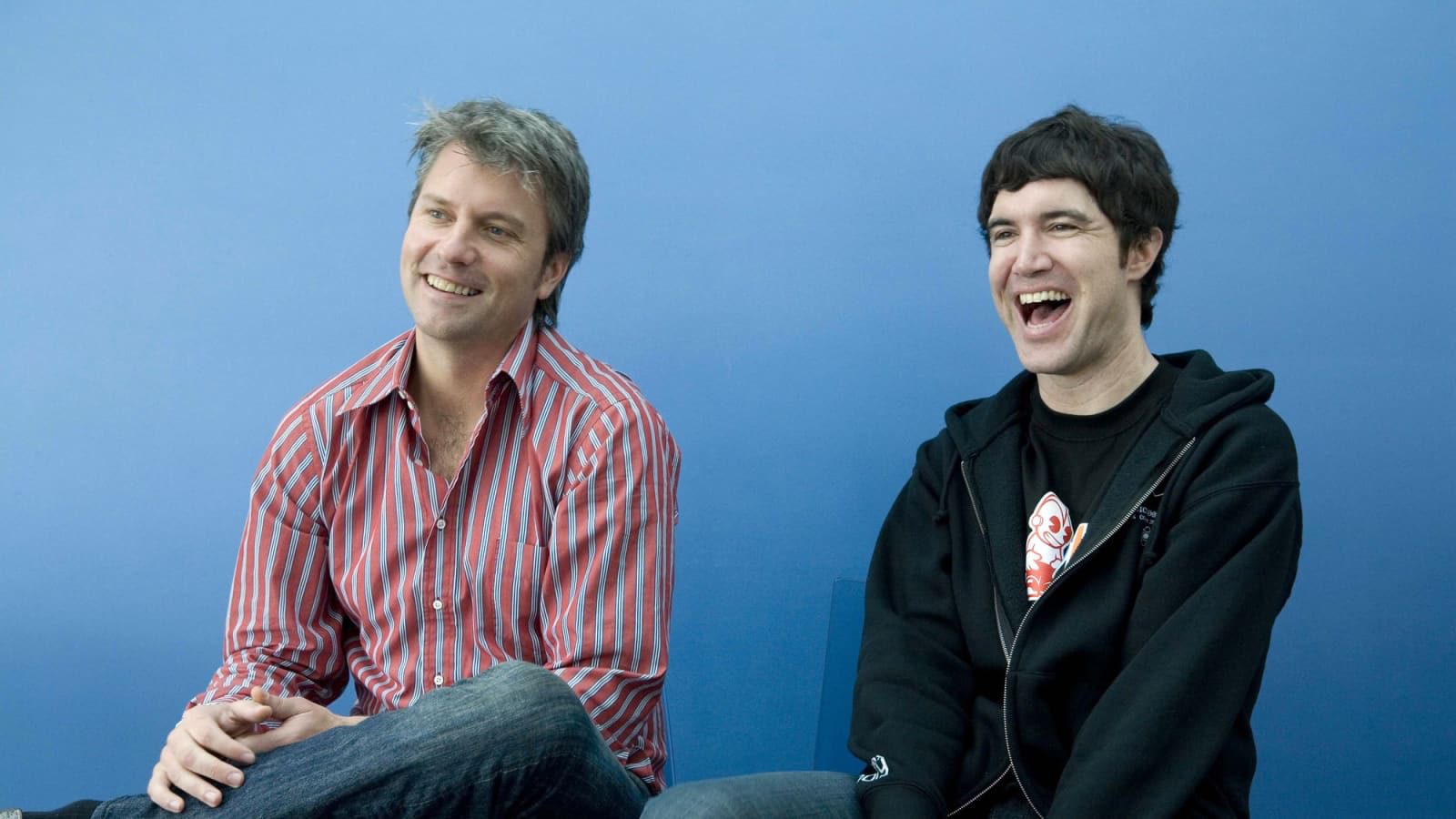 While many speculated that Myspace went on to become less and less popular and people shifted their focus towards Facebook, Tom Anderson seems to be okay with the unwanted shift and has even created his page on Facebook as well. The page is pretty popular amongst fans and has a whopping one million fans. Tom has been trying his hands at other hobbies, including surfing, design, and investing.

Tom Anderson Opens Up About His Life

Tom Anderson has opened up about his new life and admitted that his passion for photography is what keeps him traveling while further adding how he has multiple homes in multiple cities but is not satisfied just staying where he is comfortable as he wants to keep creating.

The former tech persona admitted that initially, he was not taking photography all that seriously and just wanted to document a wild scene. Tom seemingly had a turning point as he was loading the photos onto his computer, and he was rather hooked and instantly knew that he wanted to capture more scenes around the world. That is how the former tech mogul found a new path of interest. 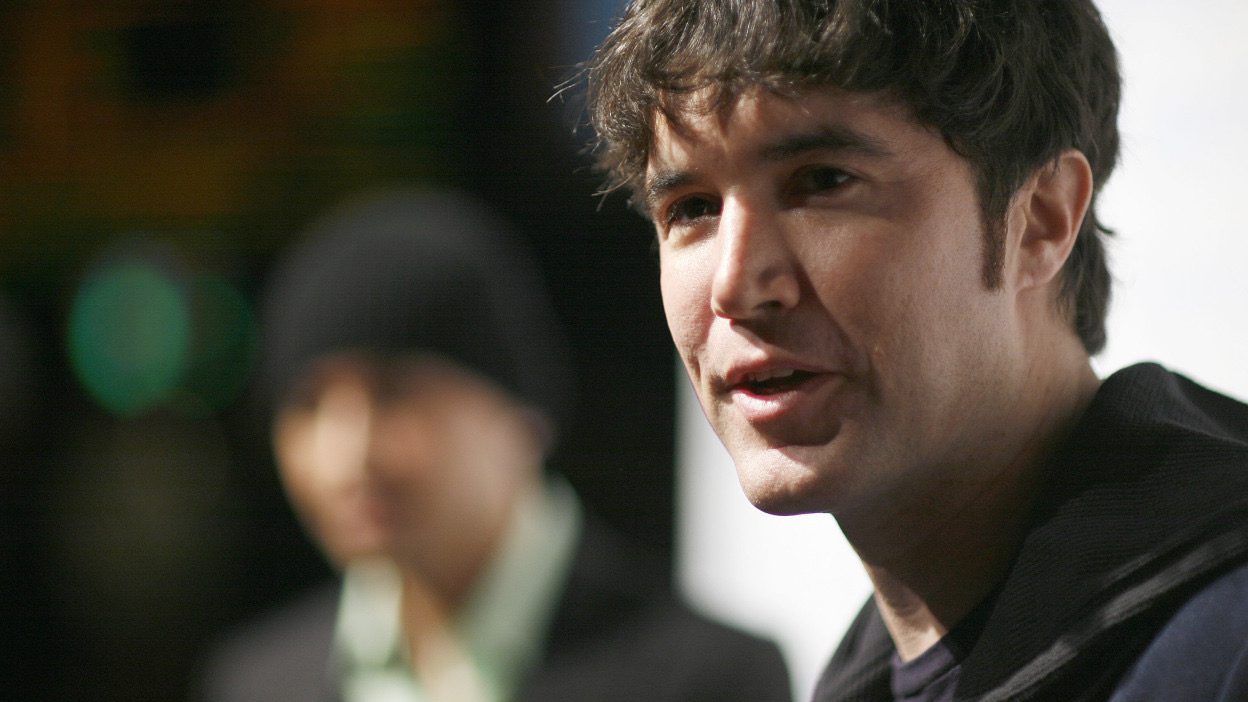 How Did Tom Anderson Create MySpace?

Anderson initially collaborated with Chris DeWolfe on MySpace back in 2003. However, DeWolfe later quit being the CEO of MySpace back in 2009. Later he went on to become the CEO of Jam City, a video game developer that he co-founded back in 2010. Jam City has earned quite a name for itself as it worked with big studio giants, including Disney and Warner Bros.

Not to forget, the company went on to launch Harry Potter: Hogwarts Mystery in 2018 which became an instant hit and the fastest game to hit a whopping $100 million worth of revenue in Jam City’s history. Tom Anderson was later replaced as president in April 2009 when MySpace was taken over by new owner News Corp. A year later, Tom Anderson was no longer the default friend and was later replaced by a profile known as “Today On MySpace”, or “T.O.M.”

Also Read: Has Technoblade Passed Away? Youtube Reacts to The Sad News