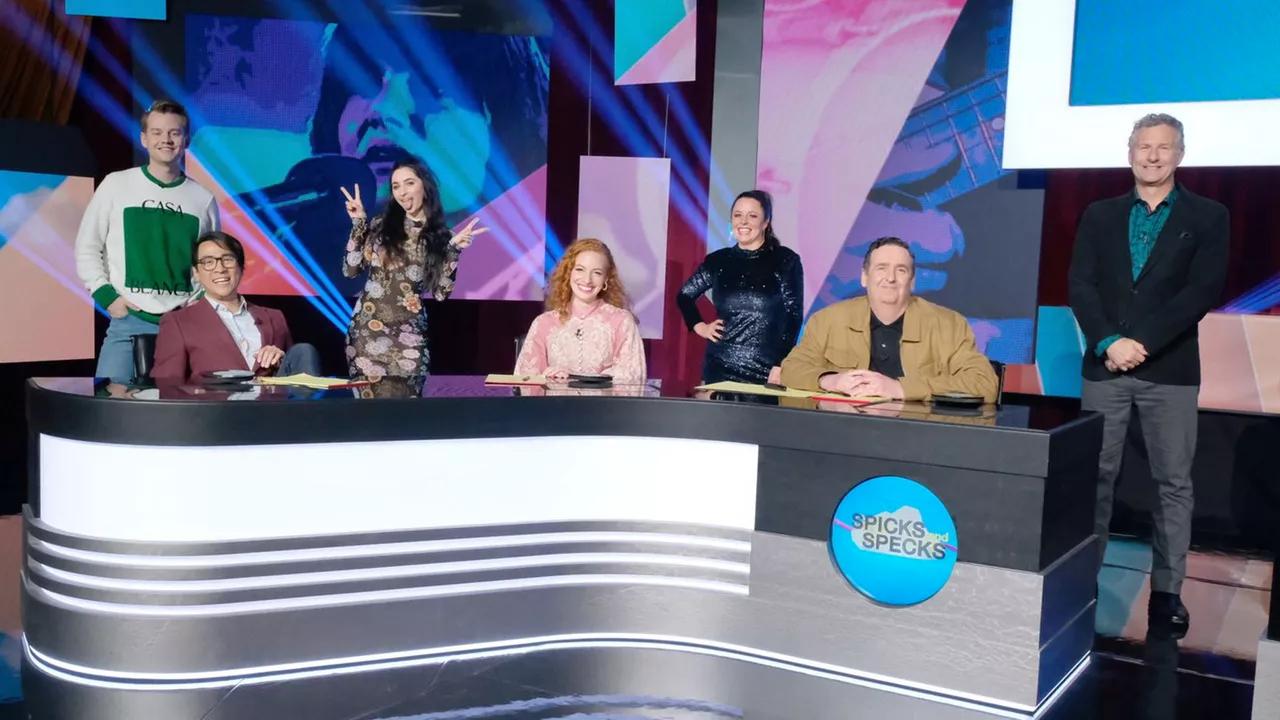 Spicks and Specks Season 10 Episode 5 release date is up the roster and fans are looking forward to the same. This is a reality TV show that gives us a very healthy musical competition on the screen. As per the official synopsis of the series, we can see the focus is laid on Adam Hille, Myf Warhurst as well as Alan Brough.

The show hails from Australia as we see a quiz between ten mystery songs. There are over 100 clues provided to the contestants and they have to solve the puzzle in order to reach the top. The members are divided into two teams. Along with them, 40 guests join the show as well in order to solve the quiz and give correct answers. Right now, we are looking forward to a fifth episode. But before that, let us discuss what happened in the previous episode of this same installment.

In the 4th episode of season 10, we saw that Montaigne as well as Luke McGregor have started their drill on the keepy-uppy and are trying to reach the top. On the other hand, a brief discussion was laid out about Steph Tisdell about how she is allergic to band-aids. Later during the show, we saw that Zan Rowe was over with a superstar. A still of the hosts from Spicks and Specks Season 10

He was giving fashion advice to them which actually was working for the celebrity really well. As for Khan Ong, he taught us something way ahead of time and how to eat this dish. It is a spaghetti sandwich and this episode made us learn about how we can actually consume the same. And now, if you are wondering about what the hell this shoe has its genre in, it is still a music quiz series, to be honest. Coming back to the future bit of the article, here is what we know about the next episode of the series.

Spicks and Specks Season 10 Episode 5 release date is on the 4th of September 2022. The episode is supposed to drop on ABC TV at 7:40 PM. You can mark your calendars for the same because new entries will be released every week on Sundays at the same time.

How to Watch Spicks and Specks Season 10 Episode 5

Spicks and Specks Season 10 Episode 5 can be watched when it airs on ABC TV at the date and time that we have mentioned above. Other than that, fans also have an option available to stream the episodes absolutely free. You can just hop onto the website of ABC Iview and get access to the latest episodes for free. Although, these surely will have some advertisements. Another option that the fans have is to go over to Amazon Prime Video and take access to the show from there. You can either rent or buy the latest episodes or even the entire season. Apple TV also serves as the same mediator as Amazon.

The format of Spicks and Specks Season 10 is simple. It sometimes can be seen sticking to its roots of being a musical quiz show. We see the host, Hill, asking generous amounts of mysic-related questions to the contestants. There are a few rounds in the series that are also included among all the people present on the set at that moment. This means that both teams can answer the questions being asked.

Although, when the rounds happen, the team has to divide once again and have to answer only the questions which are asked of them. This also gives a chance to another team to answer the question if their opponent does not know about the answers. There are scores throughout the competition. But nothing is more costly than the personal satisfaction of the fans. There surely are a variety of segments that are included in this series as well. These help in keeping the audience entertained through the television screen.