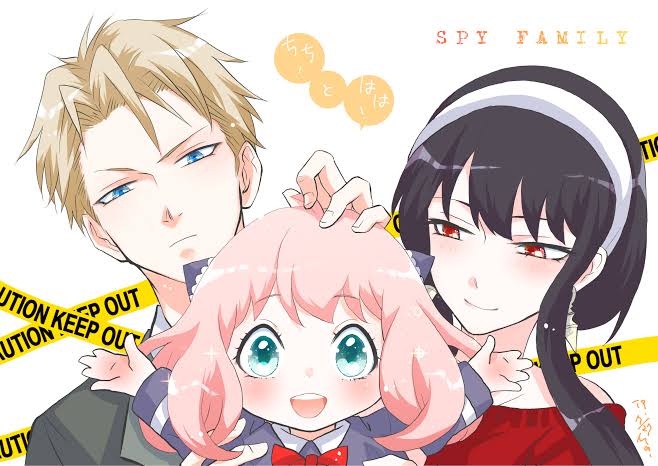 The previous chapter showed us how clever Anya is as she was successfully able to avoid her father’s death. Meanwhile, Keith grew impatient and wanted to kill the minister himself. Minister was replaced by an agent wearing his clothes and face mask. Spy is going to fight Keith in the new chapter but unfortunately, the dog seemingly will lose its life. The last chapter was a pretty awesome one to read. Hopefully, the quality of this manga will not deteriorate.

What is Spy x Family Chapter 22 Release Date and Where to Read?

Spy x Family Chapter 22 will be released on 21 February 2020 due to jump coming early this week. You guys can read Spy x Family manga through Viz Media and Mangaplus sources. 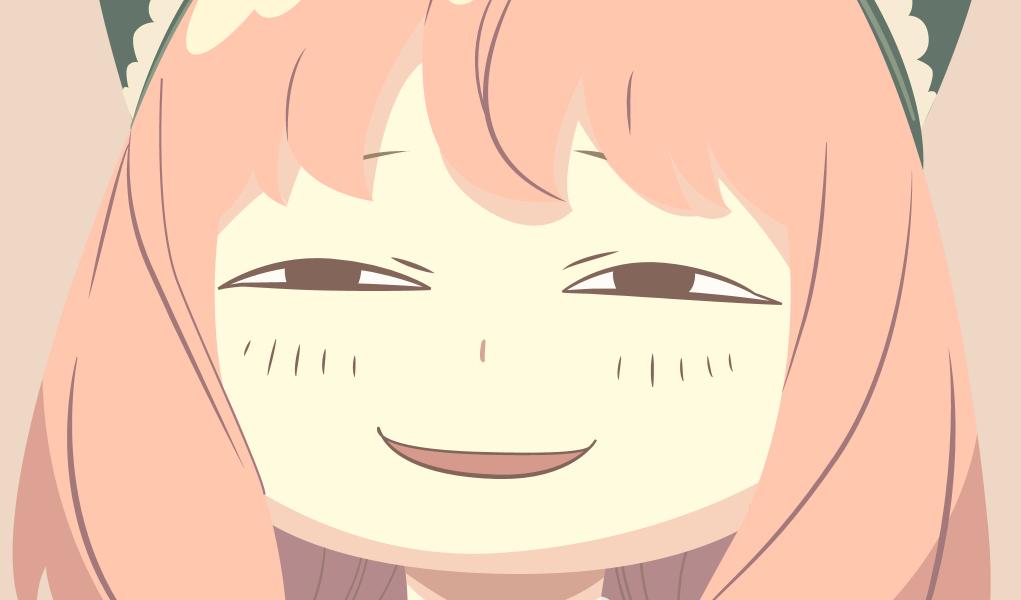 So, far there has been no word on the official spoilers of Spy x Family chapter 22. Until the new chapter spoilers are officially out, we will share our predictions with you all. The most evident thing that will happen at the start of the chapter is dog dying which indeed will be an emotional moment. After Keith’s dog dies he’ll go bananas after the spy. Hence, the battle between top-trained characters will be underway. This battle will surely a mouthwatering contest so do not miss this fight at any cost whatsoever.